“THE story of John Hume is the story of John and Pat,” a close friend and colleague once said in summing up the role of Pat Hume in the Derry peace activist’s life.

rs Hume, who shared 59 years of marriage and raised five children with John Hume, has died after a short illness at the age of 83.

She is recalled as the person who held the family together through the darkest days of violence and awfulness, and someone who was at times left alone to face down intimidation and threats while her husband travelled the world seeking support for peace in Northern Ireland.

Tributes were paid by leaders of civic life across all of Ireland, Britain, Europe and USA.

John Hume met Patricia Hone, a student at a teacher training college in Belfast, soon after he abandoned studies for the Catholic priesthood at Maynooth.

The couple met at a dance and she later said she had been impressed by his sense of responsibility to his parents and family. They married in 1960, when both were in their early 20s, and they lived for a time with Pat’s parents in the East Waterside district of Derry.

They soon moved to a bungalow in Beechwood Avenue, on the edge of the city’s Creggan District, and their five children began to arrive soon afterwards. Therese was the first-born, followed by Áine, Aidan,

John and Maureen, who was known to the family as “Mo”.

Those who knew the Humes through their long and active lives always spoke of how Pat Hume’s greatest support was sustaining family and home life and ensuring the children were looked after. But they also stressed how much Pat was part of the political life of Derry and the North generally.

“Pat was a very astute political thinker and he depended on her for advice – she was always there. It was a great partnership, he always knew Pat would tell him exactly what she thought,” Mrs Rodgers said.

In the darker days of the 1970s Pat Hume paid the family bills with her teacher’s salary when John was without income due to the political stalemate in the North. But she also courageously backed his gamble to take out a credit union loan in 1972 to travel to a seminal meeting with US Senator Ted Kennedy at the Irish Embassy in Bonn, a move which kick-started decades of ongoing fruitful US engagement in the North’s quest for peace.

In recent years, Pat Hume was a carer for her husband, who suffered from dementia. Her contribution to the North’s peace process was recognised in 2018 when she was given a special merit award to mark the 20th anniversary of the Good Friday Agreement.

In late July, family members said Pat Hume was convalescing at their Donegal home after treatment for a heart complaint.

Current SDLP leader Colum Eastwood said that without Mrs Hume there would have been no peace process in Ireland.

“The compassion, integrity and immense fortitude that defined her incredible character breathed life into our peace over the course of a long campaign that, at times, must have looked like it would never bear fruit. Pat never gave up faith,” Mr Eastwood said, adding that she was her husband’s “guiding light”.

President Michael D Higgins and his wife Sabina paid tribute to Mrs Hume, recalling her “extraordinary contribution to life on this island and beyond”.

“That life of Pat Hume was one of total commitment to community, to the possibilities of peace, to the measures of non-violence that were necessary to assert, vindicate and achieve the results of civil rights,” the President said.

SDLP MP Claire Hanna said: “You’d never meet anyone like her – sharp, warm, decent, fun. Generous with her time and thoughts, made everyone feel valued and never stopped doing things for good.”

Former US presidential candidate and first lady Hillary Clinton wrote in a post online: “Pat Hume was a gracious, determined force behind the achievement of peace in Ireland. She and her husband John both made the world a better place and set an example for us all. 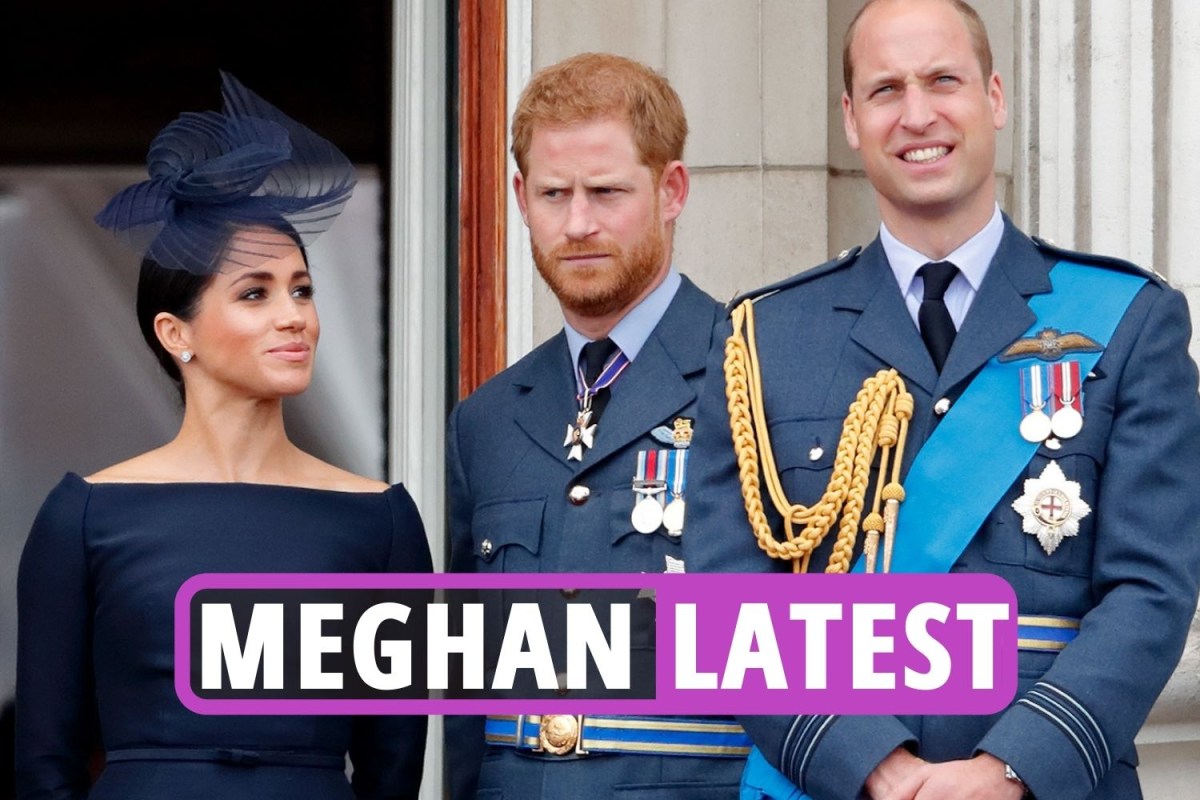 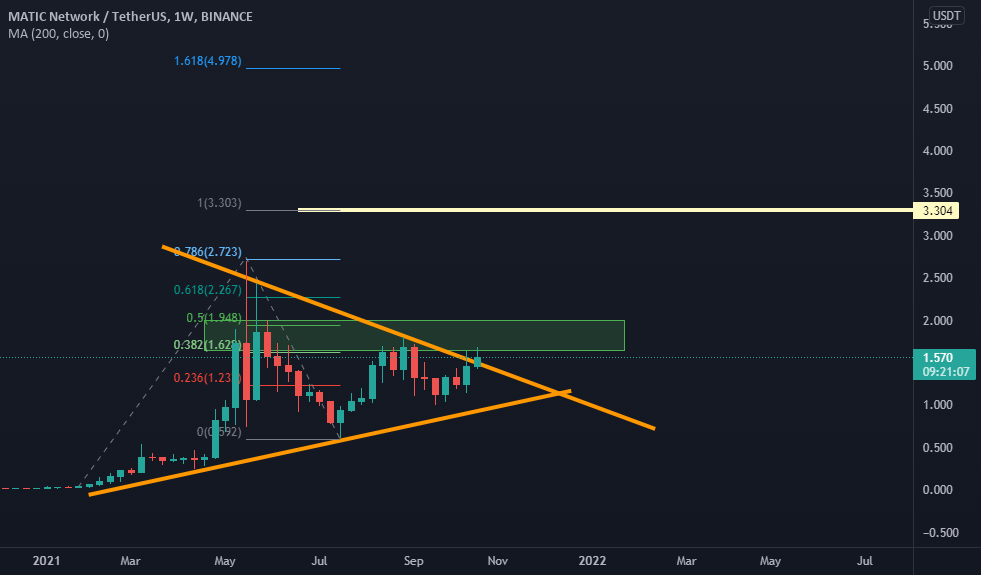 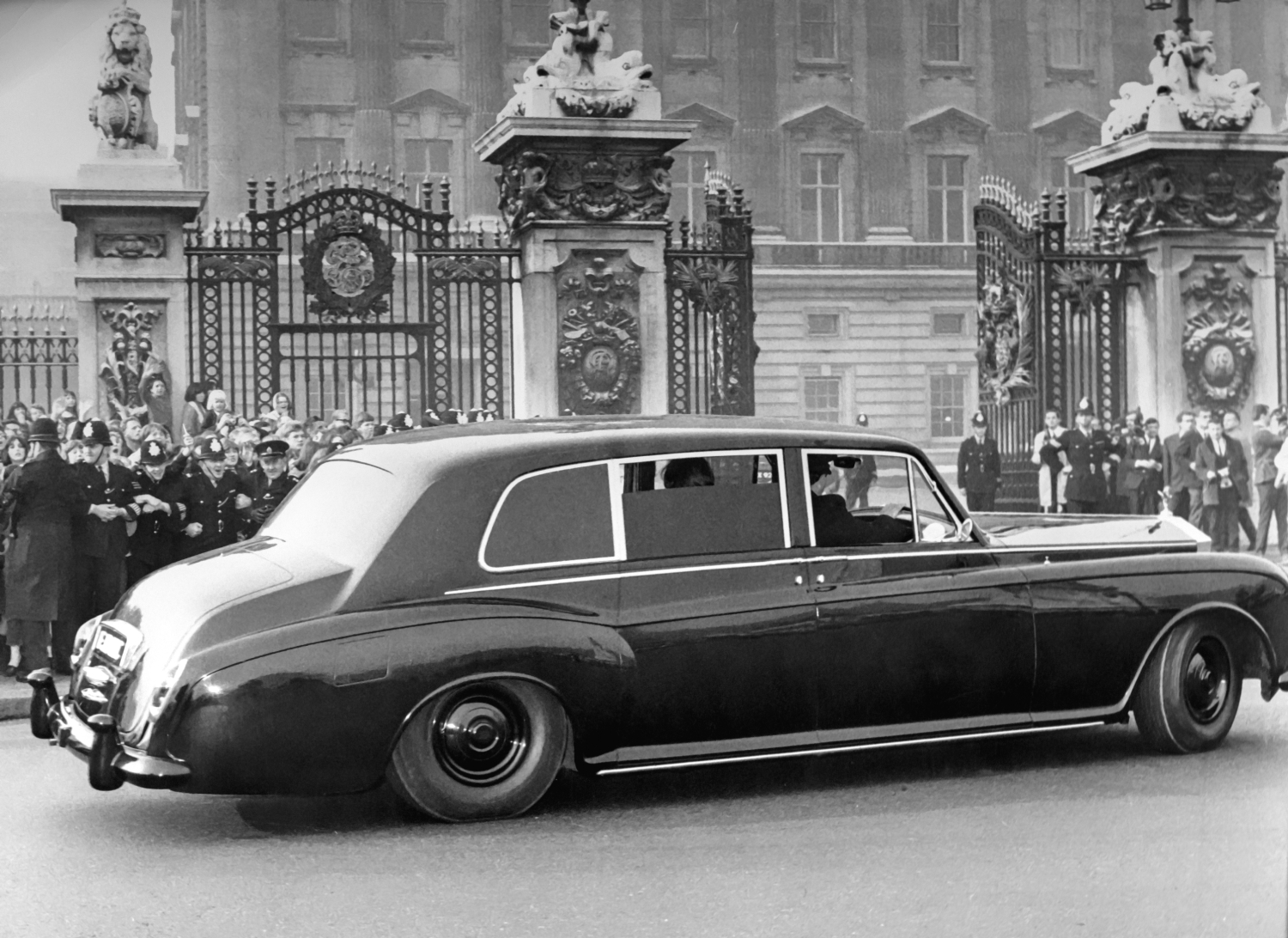