A baby born almost five months before his due date has beaten the odds and celebrated his first birthday.

Richard Scott William Hutchinson has been recognized by Guinness World Records as the most premature baby to survive after turning one on June 5.

His due date had been October 13, 2020, but his mother Beth Hutchinson experienced medical complications and went into labor four months earlier than expected.

Born 131 days premature, Richard weighed just 11.9 oz, or around a tenth of the average weight of a newborn, and was so small his parents could hold him in the palm of one of their hands.

Doctors at Children’s Minnesota hospital in Minneapolis then prepared his mother and father, Rick Hutchinson, for the worst.

“When Rick and Beth received prenatal counseling on what to expect with a baby born so early, they were given a 0% chance of survival by our neonatology team,” Dr. Stacy Kern, Richard’s neonatologist at the hospital, told Guinness World Records.

“I knew the first few weeks of Richard’s life would be very difficult, but I felt that if he could make it through that, he would be a survivor.”

She was right—despite the odds being stacked against him, Richard celebrated his first birthday at home with his family earlier this month.

“We’re still surprised about it. But we’re happy,” Beth Hutchinson told Guinness. “It’s a way we can share his story to raise awareness about premature births.”

But the past year has been a tough one for the Hutchinson family, particularly the first few months of Richard’s life.

The COVID-19 pandemic meant the parents couldn’t stay overnight with their newborn and had to make the journey from their home in St Croix County in Wisconsin to Minneapolis every day to see their baby in the hospital.

“We made sure we were there to give him support. I think that helped him get through this because he knew he could count on us,” Rick Hutchinson said.

“The first month they weren’t even sure he was going to make it,” Beth Hutchinson added. “It was really hard. You know in the back of your mind that his odds weren’t great.”

After spending six months in the hospital’s Neonatal Intensive Care Unit, Richard was given the all-clear to go home with his parents in December last year.

“I couldn’t believe this was the same little boy that once was so sick, that I feared he may not survive,” Kern said of the day Richard was discharged.

“The same little boy that once fit in the palm of my hand, with skin so translucent that I could see every rib and vessel in his tiny body. I couldn’t help but squeeze him and tell him how proud I was of him.”

Beth and Rick Hutchinson have been contacted for additional comment. 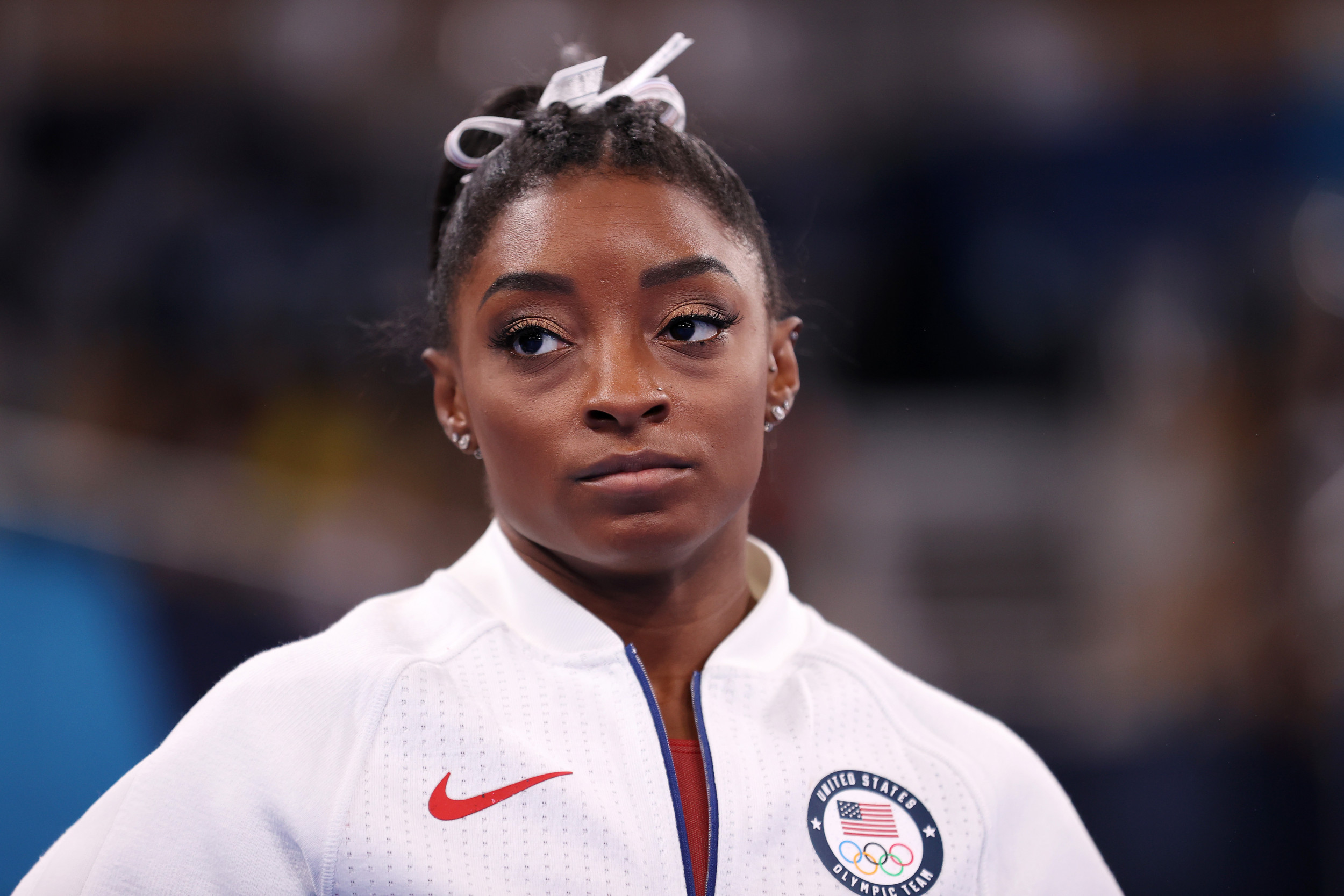 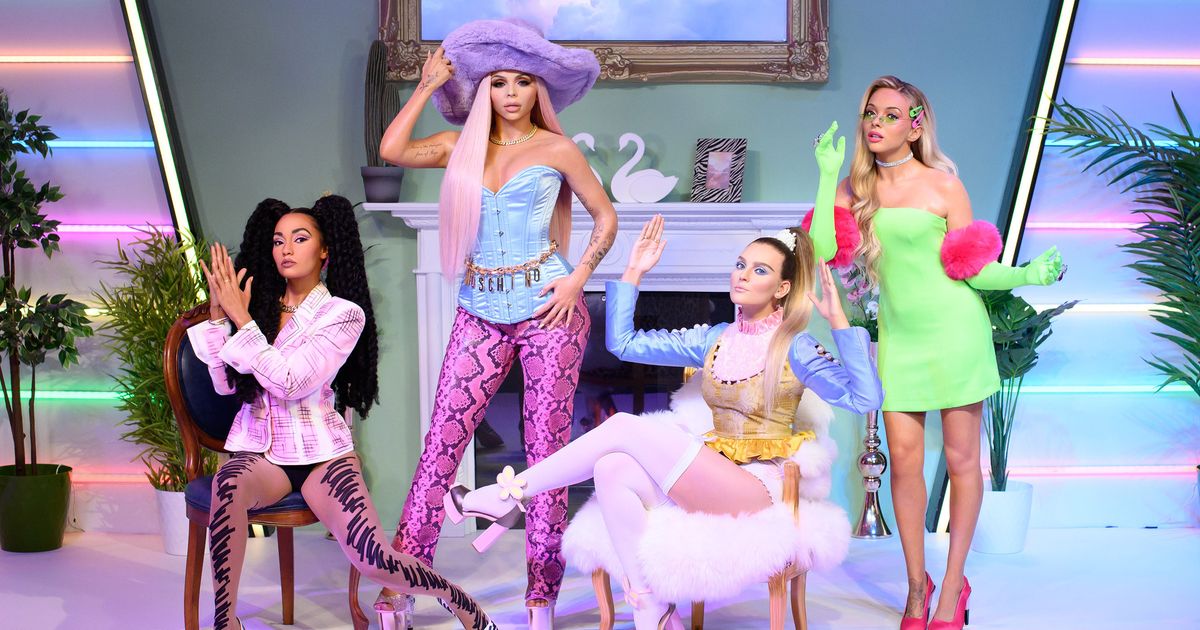