Now that more and more people are returning to the office, it seems some employees are a little rusty on workplace etiquette.

This includes not microwaving fish in the communal kitchen, and not eating anything in the fridge which you didn’t expressly buy, aside from leftover birthday cake.

But it seems one worker was sick and tired of someone constantly stealing his lunches, so he decided to get revenge in the best way—while also outing the food thief.

The staff member posted a video to their TikTok page, @the_professional9, sharing the workplace drama.

“Someone keeps eating my hidden Chipotle so I order the chorizo bowl and crushed a ghost pepper in it,” he captioned the clip.

In the clip, shared on Tuesday, The_Professional filmed themselves in what appears to be the staff kitchen, as they opened the fridge and patted the bag containing their food.

The clip then cuts to them sitting at what looks to be their desk, while in the background, the unmistakable sound of someone coughing and retching can be heard, suggesting the thief had finally got hungry.

The clip, which can be seen here, has been seen more than 22 million times, as people weighed in on the sweet revenge, debating whether it was a prank and its legality.

Meii admitted: “Will never understand how people steal food like that.”

AprilKlamke commented: “I have literally never understood why someone would think it’s ok to eat someone else’s food from work. Spice was well deserved.”

Christine Burns wrote: “How is there this epidemic of people who comfortably steal their coworkers’ lunches?”

Matt Moriarty thought: “That’s how you protect a lunch!”

Lynni reckoned: “Cause you can’t complain bout food you wasn’t supposed to be in.”

Brandon Crossman598 suggested: “That’s when you walk up to them and say I hope you learnt your lesson not to touch what’s not yours.”

Haley Nicole admitted: “Once had someone eat my food every day too. So I made him a plate of laxative brownies… he didn’t eat my food again.”

And in response to some people claiming the actions were illegal, Jay pointed out: “What y’all saying this illegal, what if he made this for him, and someone else eating it.”

The ghost pepper, otherwise known as the Bhut Jolokia, is among the spiciest chilies in the world.

And the site shared what the food thief can expect after eating the laced Chipotle, saying: “Though what’s interesting about the ghost’s spiciness is its slow burn. Some super-hots attack the front of your mouth with full force quickly.

“You know it’s dangerous the minute you bite. The ghost chili plays differently. It’s extremely hot on first bite, but the heat slowly builds, moving to the back of your throat, and lingers for a prolonged time. For some, it can take 15 to 30 minutes to clear the intensity of the heat.

“Over time, the heat of this pepper will bring out hiccups, intense burning, numbness, eye-watering, and general sweating.” 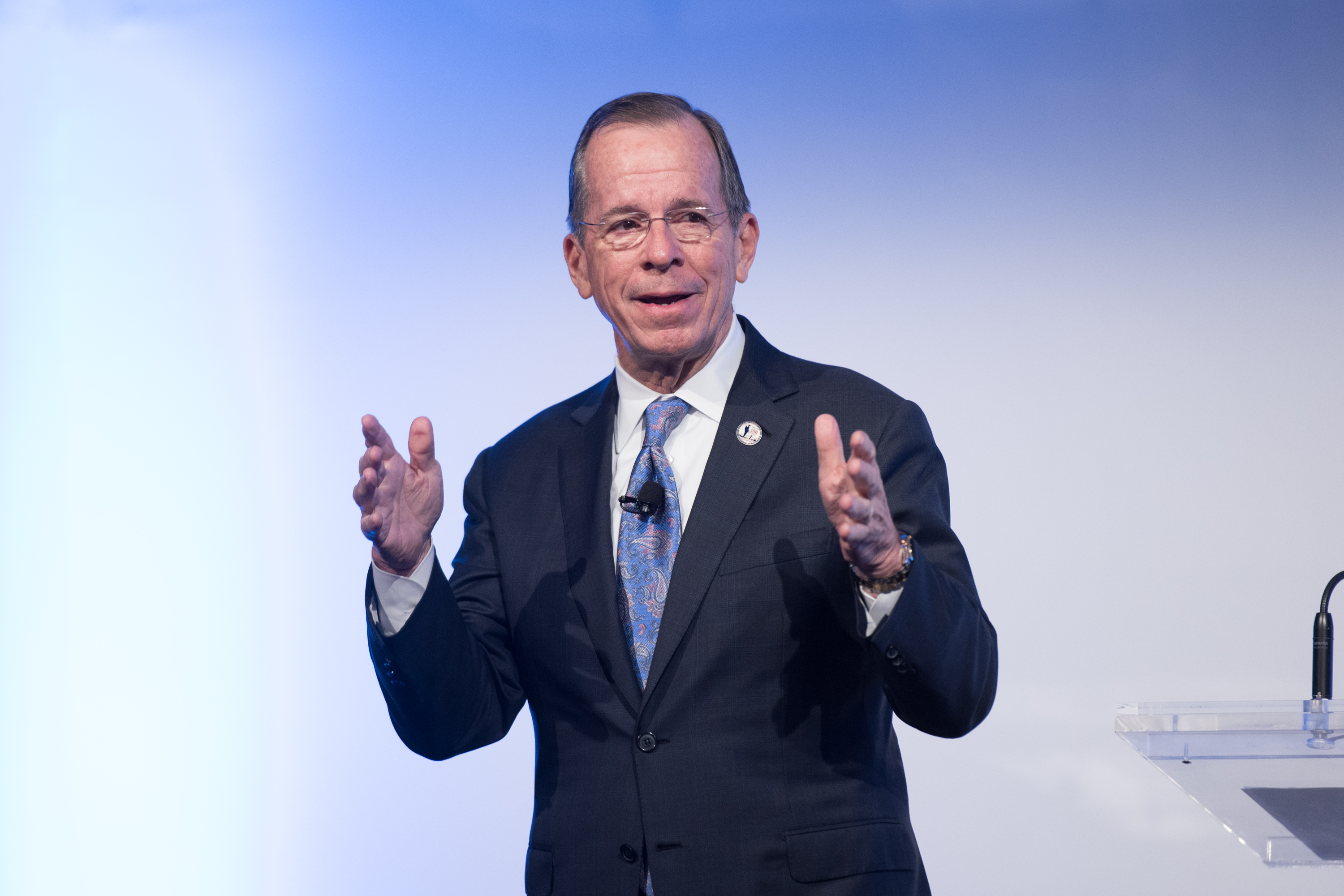 Putin using nuclear weapons a possibility US must consider: Mullen
1 min ago 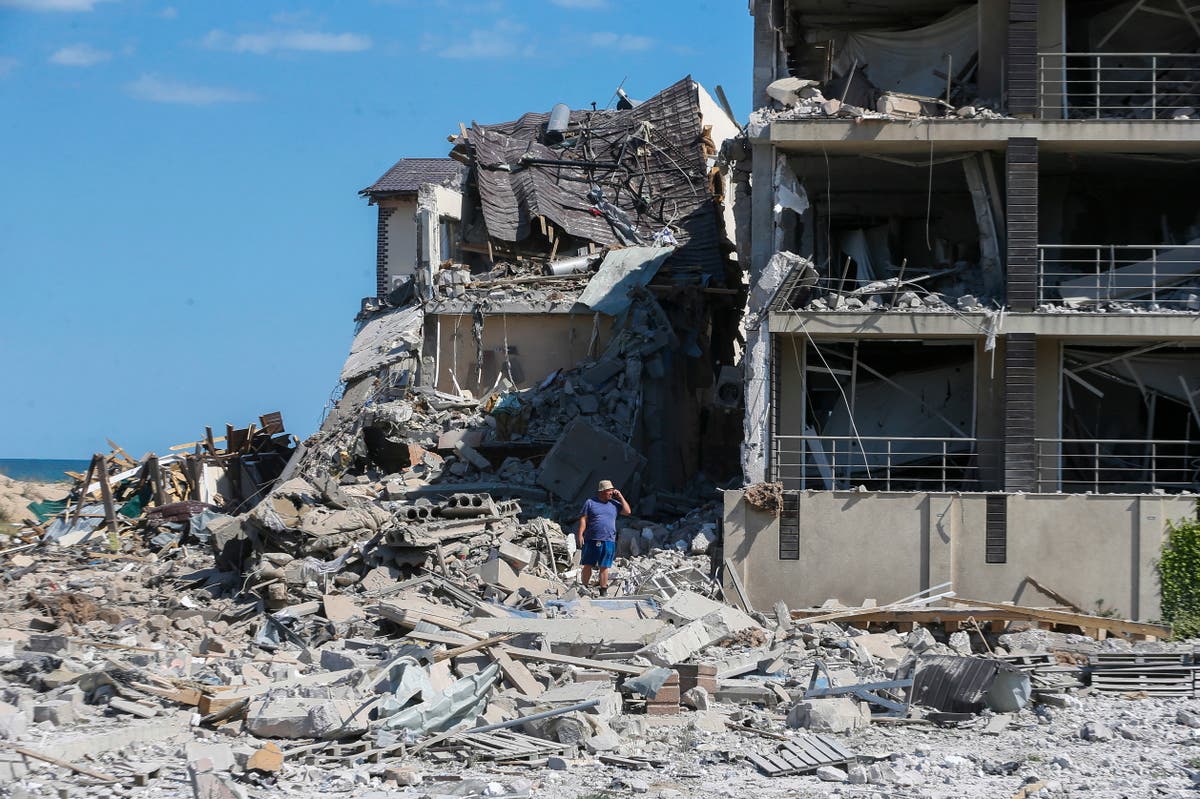