The value of stay-at-home parents’ work is being underestimated by €20,000 a year, according to a new report.

t finds it would cost €49,000 to replace these mothers’ and fathers’ duties, but the Royal London research reveals most people expect their average salary should be around €28,000 if they were paid.

The survey of 1,000 people reveals 42pc have a greater appreciation for the role of stay-at-home parents following the lockdowns, but 85pc grossly underestimated their “monetary value”.

The calculations reveal the annual cost to employ someone to do the household jobs done by a stay-at-home parent would be an estimated €48,904. This includes childcare, cooking, cleaning, driving children to activities, gardening, teaching, and DIY.

Interim Head of Proposition at Royal London Karen Gallagher said for people with children in particular, the new Monday to Friday routine has been a whole new world, particularly during the periods when no outside childcare was permitted.

“These people may well have developed a deeper understanding of the range of jobs involved in being a stay-at-home mam or dad,” she said.

“So it is perhaps unsurprising that more than four in 10 people appreciate the role of the stay-at-home parent to a greater degree. Virtually none of our survey participants think less of the role now.”

An estimated 454,700 people defined their main role as looking after the home or family in the last census. Some 98pc were women. 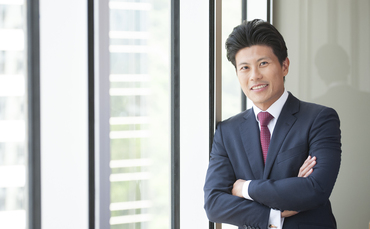 Turkey reaches out to foe Armenia in drive for Caucasus influence 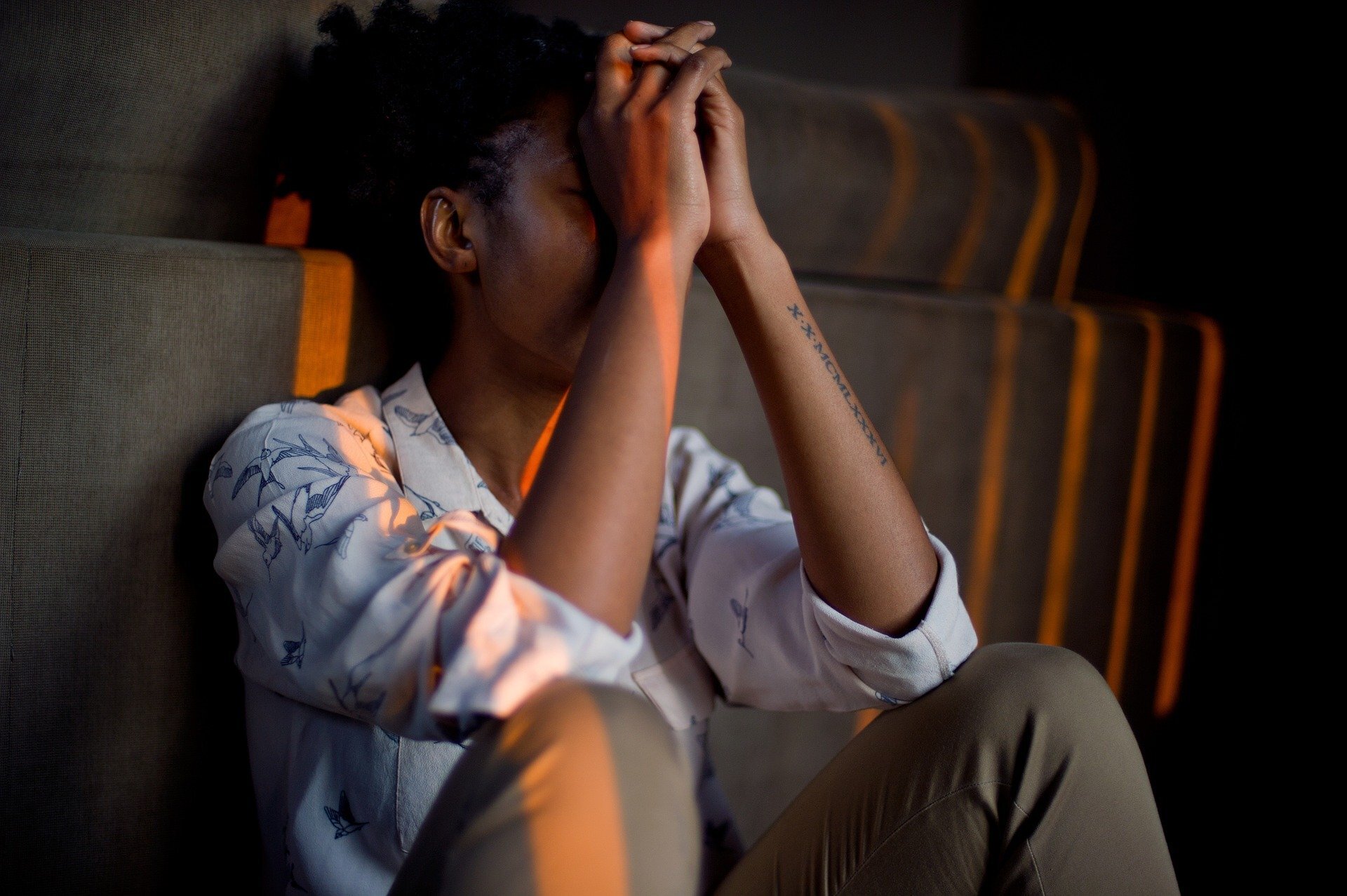