A woman has shared the incredible “treasures” she’s discovered while renovating a Victorian house, after it was on the verge of being condemned.

Kate, 26, and her husband, Cameron, 27, a nuclear engineer, snapped up the dilapidated home in Connecticut in April 2020, and have been renovating it ever since.

Kate has been sharing the transformation on her TikTok page, Thevictorianoctagon, as they painstakingly restored electricity and plumbing, to make the 141-year-old home habitable again.

“This house had been sitting vacant for years when we bought it, and restoring function has been no easy task,” she admitted in a separate video, adding: “We’ll be doing this for the next few years at least.”

Par the course, they’ve dealt with bats, “smoking residue” on nearly every surface, a “hallway to nowhere,” “secret stairs,” a “tower” at the front of the house and a bizarre indoor window.

But Kate, a funeral director, says the most interesting part of the renovation has been finding treasures undiscovered for decades. She shared a clip on Wednesday, revealing the gems they found behind the ornate, wooden mirror which hung above the fireplace.

Kate said: “Oh my god something incredible just happened again. So you might remember a few months ago we took down this mirror for cleaning and found some of the house’s original wallpaper as well as a few treasures hidden behind it. Well tonight we finally decided to put it back up to keep the wallpaper protected until we can safely remove it and frame it.

“But first we decided to check behind the loose mirror backing and oh my god, look what we found. This beautifully preserved Victorian cabinet card was hiding back there, as well as one of the original picture rail hooks. This card has the town’s name in the corner and seems to have been printed sometime between 1890 and 1895. This is one of the home’s original owners.

“And the hook is so beautiful and ornate. These were used to hold long chains that would hang from so you wouldn’t have to damage the walls to put up art. I’m just so stunned that we found these gems, I love that this house keeps giving us these little gifts.”

The clip, which can be viewed here, was captioned: “I’m shaking, this is like a dream come true.” Since being shared nearly 3 million people have watched the video, and Kate uploaded a follow-up where she used a filter to re-animate the owner, bringing her image to life.

The previous clip she referenced, from when they originally took down the dark wood mirror in April, has been viewed nearly 2.5 million times. In it, Kate shared the lavish wallpaper they discovered and unveiled plans for the “treasures” they found.

She said: “The absolute coolest thing happened today while we were cleaning the dining room walls. While I was working around the fireplace I noticed some peeling wallpaper behind the mirror. The mirror was loose and needed to be remounted anyway. So Cam and his dad lifted it off, and look what was behind it!

“The original wallpaper for this room was perfectly preserved back there. It’s the most stunning deep red floral pattern and it absolutely took my breath away. This is the base layer and you can see a few of the layers that were put on top of it over the years as well. Then we noticed all this stuff that had fallen behind the mirror over time.

“We picked through it and found a few treasures like these stamps,” she said filming one from Christmas 1934, along with a penny dating back to the same year. She continued: “And this red lipstick in a glass tube. And a bunch of other goodies including a guitar pick and some pennies. These are the moments I live for, I’m so happy we found these treasures.”

Numerous people commented on the vintage make-up, with Carrot saying: “Imagine setting down your lipstick and losing it—only for it to be discovered generations later! It couldn’t have disappeared!”

Ladyyyy wrote: “I like to think a teen girl hid the lipstick there in the 20s from her mom.”

While Tracey Freeland added: “I’m pretty sure the lipstick is a sample the Avon lady gave out. My mom was an Avon lady.”

Referring to the wallpaper, in the comments Kate confirmed: “We are going to frame it and keep all the trinkets displayed in this room. No, we can’t afford to fully redo the room in a replica of this paper.”

And she added that the photo of the owner was to be hung pride of place in the house, as Kate said: “I want to find somewhere very special for her so she can see everything we’re doing.” 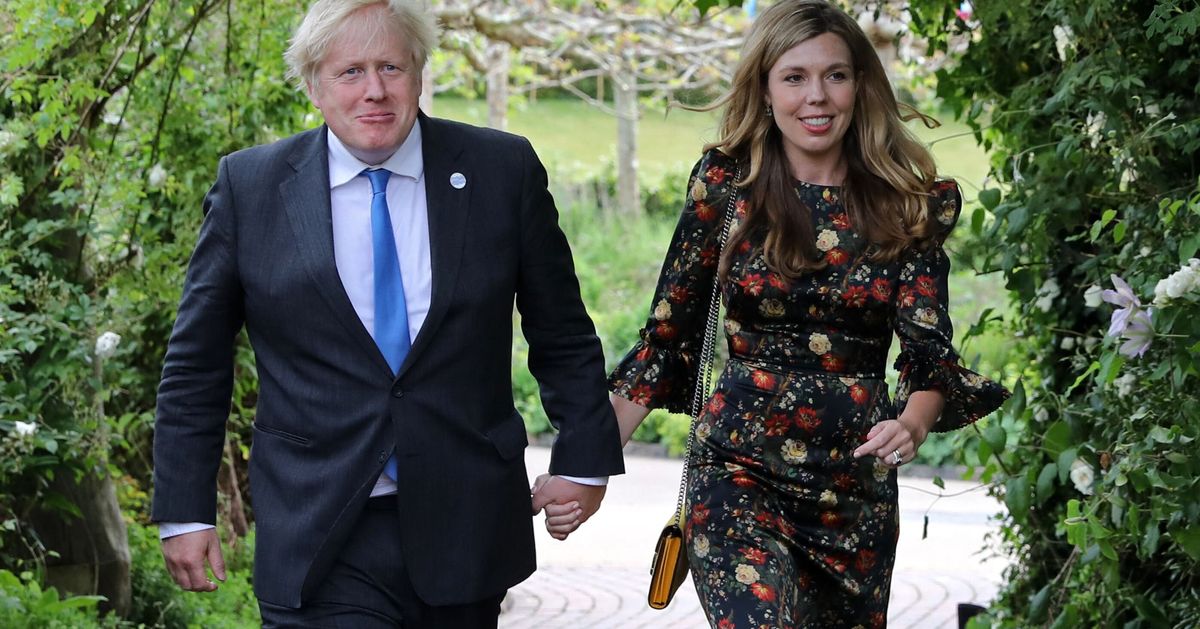 Boris And Carrie Johnson Expecting Second Child Together
2 mins ago 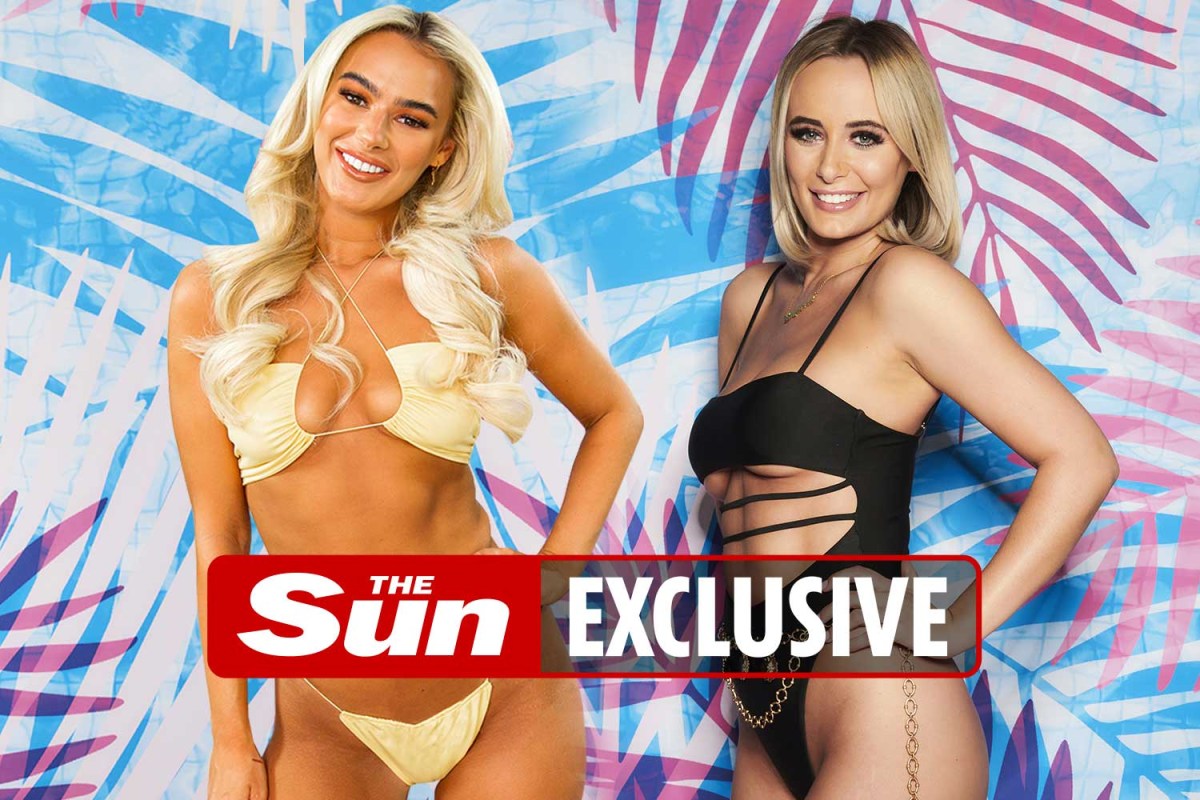