The internet has defended a woman for walking out during dinner with her future in-laws.

In a now-deleted post published to Reddit‘s r/AmITheA**hole forum, a woman shared her story to the “AITA” community to see if she was in the wrong. The viral post had 4,000 upvotes and 650 comments.

The Redditor briefly explained that she will be marrying her boyfriend of five years in the fall. She also stated that he has a very close relationship with his parents whereas she and her future in-laws have had “minor clashes” over things, particularly money. Even though the Redditor and her fiancé both love to travel—they blame her and not their son for the money they spend.

Do you believe that your in-laws could be “toxic?” According to Fatherly, some signs to look out for include your in-laws being “over-dramatic” about things and having “controlling” tendencies. Often toxic in-laws have a tough time respecting boundaries and are inconsistent with their moods.

She reassured the readers that they save plenty of money, have great jobs and own an apartment.

One day, the Reddit user and her fiancé were cooking at his parents’ house. For the meal they were making, they bought some pricey ingredents.

She wrote, “His parents walked in and started criticising us for buying it, then turned to me and called me irresponsible. I told them to mind their own business and left.”

“My fiancé texted me saying it was rude of me to leave. He came home several hours later and said while he disagreed with his parents, he’ll side with them and not talk back to keep the peace.

“I was really shocked by this as to me your new family takes priority over your old family, and I need to know my future husband has my back no matter what. I’ve told him we’re putting the wedding planning on hold, which upset him and he says I’m overreacting,” she concluded.

Other members of the Reddit community were quick to defend the woman in the comments.

“Ask him why ‘keeping the peace’ with them means f***ing up peace with you, and why is he ok with that? Why should YOU be ok with that? [Not the A**hole],” u/zldapnwhl received the top comment with over 9,000 upvotes.

“This is not an overreaction. Sounds like his parents are nosey and critical and he told you he will side with them every time. [Not the A**hole],” u/mdthomas added.

U/HegoDamask_1 wrote, “[Not the A**hole]. Until he can stand up to his parents, you were right to pump the brakes. They will continue to interfere until he puts them in their place. If he’s not willing to do that, then you need an exit plan.”

“[Not the A**hole]. His parents are treating you like children and he is content to let them. He can’t be a good husband if he’s too invested in being a good son,” u/Narrow_Map4950 exclaimed.

“You have seen your future if you marry him,” said u/CharlesMuskrat.

“[Not the A**hole]and this is a red flag,” u/circusmonster4 warned.

As Wimbledon celebrates 100 years of Centre Court, the tournament shows signs of change 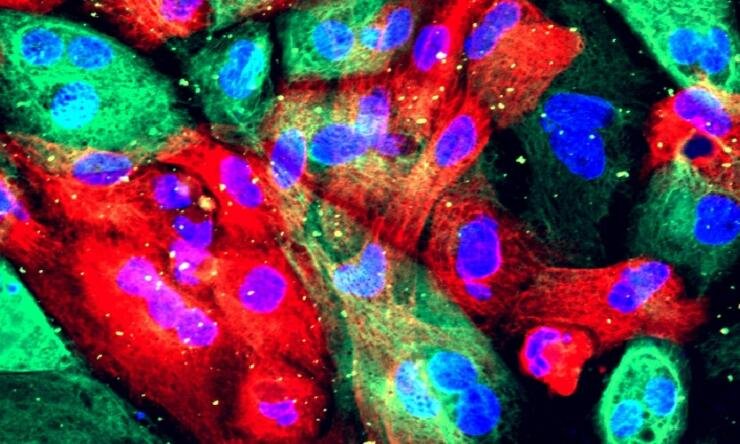 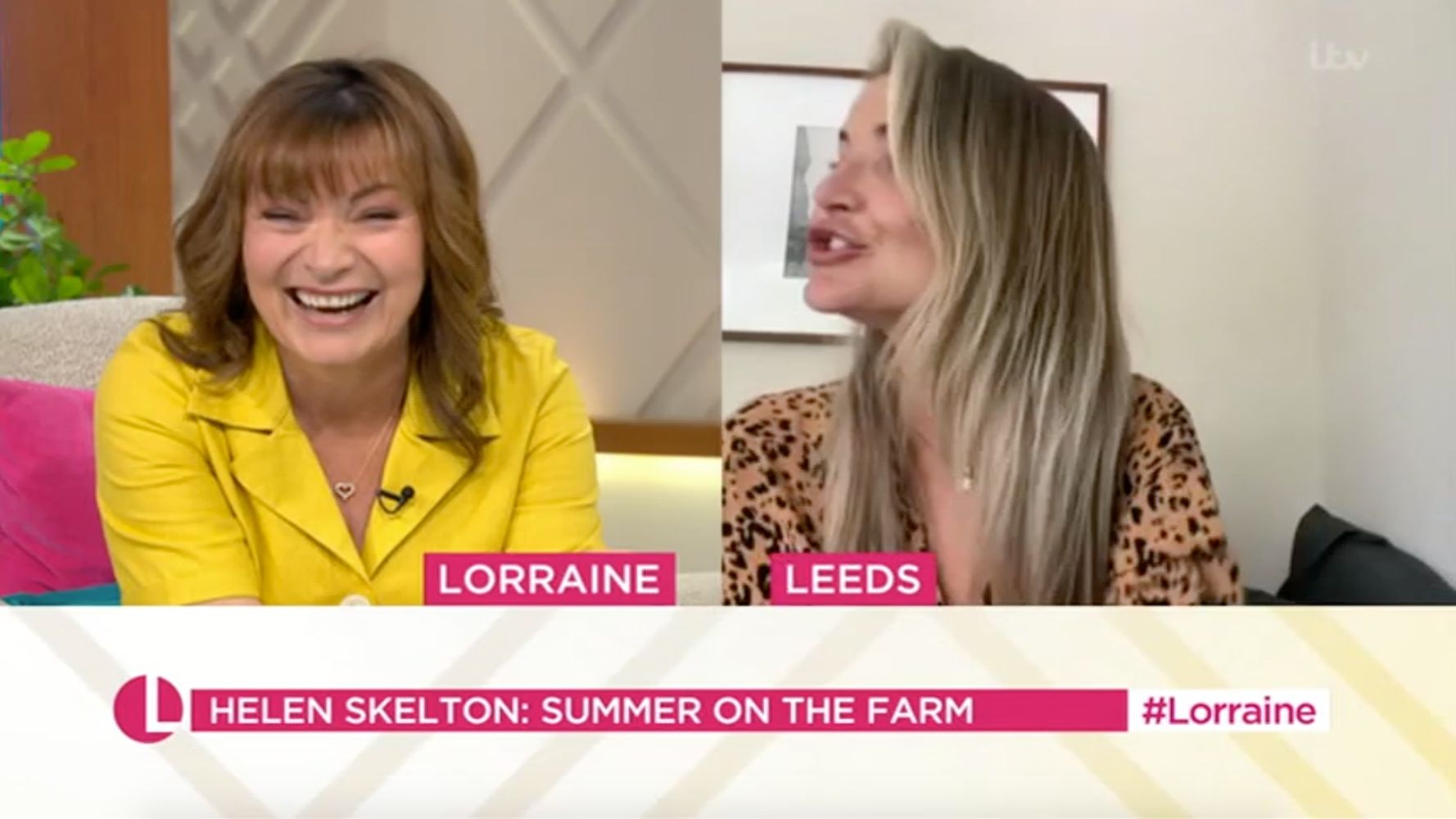 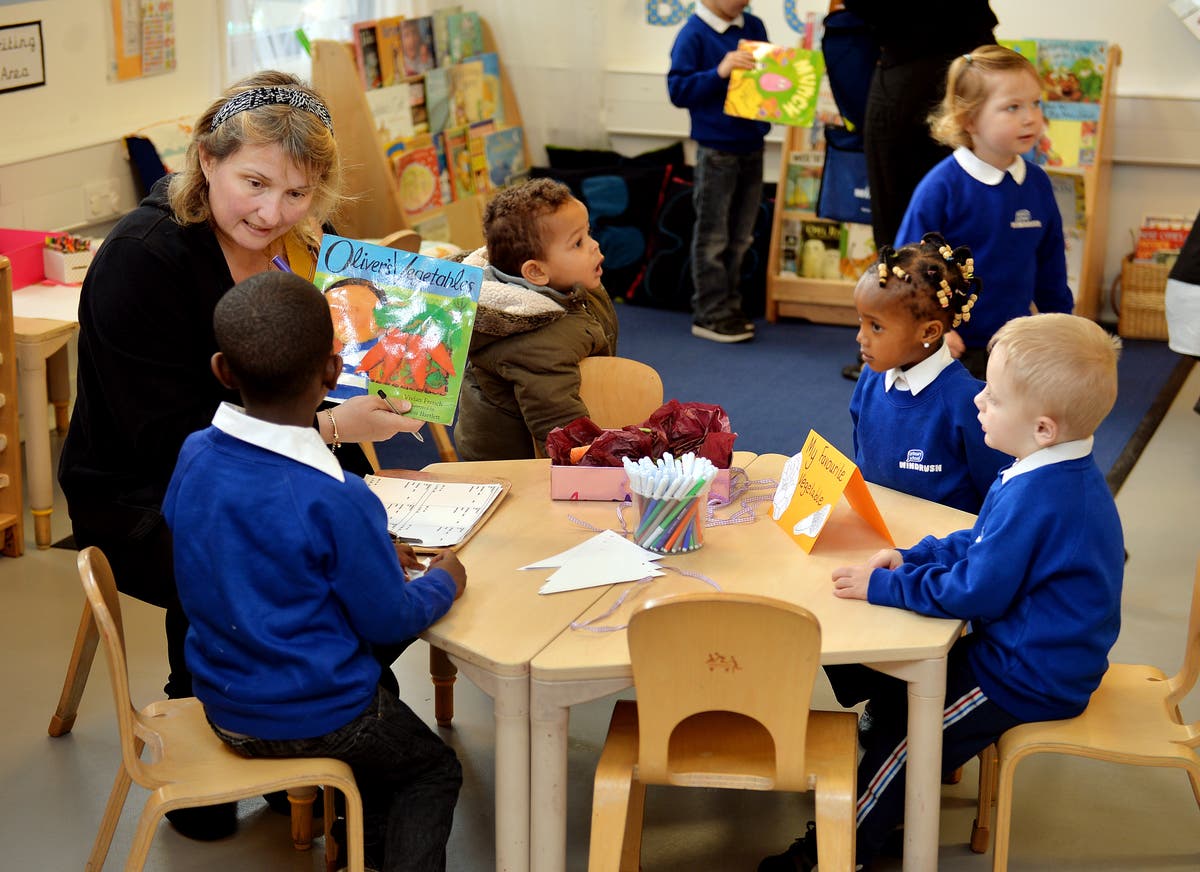 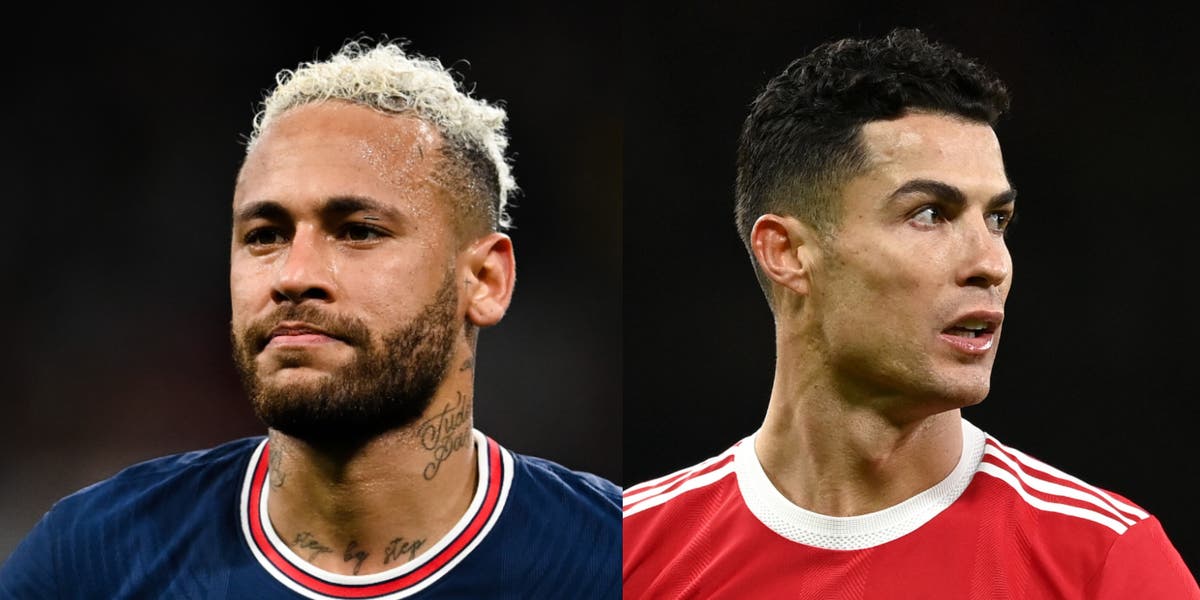