YOU DIDN’T have to be an aficionado to enjoy Saturday’s spectacle at Lansdowne Road. You didn’t even have to know what first-and-10 or even third-and-goal meant to appreciate that Northwestern dug it out during their 31-28 win.

wice they trailed by 11 points against a Nebraska side who were 14-point favourites. And twice the Chicago-based side worked their way back. A come-from-behind win against the head is sport’s great universal language.

Afterwards there was some good old-fashioned fallout too. Nebraska coach Scott Frost called for a third quarter onside kick; a high-risk/high-reward play which, had it come off, might have seen ‘Big Red’ home. However, Northwestern retrieved the ball and went on to score.

Even after that touchdown, Nebraska still held a narrow lead, but Northwestern coach Pat Fitzgerald called the play “a huge momentum swing”.

Nebraska have now lost seven on the spin and ESPN wrote that Frost might soon be out in the cold.

“You’ve got to win in this business to keep your job,” said Frost. “That’s the way it is. I love the state of Nebraska. I love these fans that sacrificed to come over here. We’ve got to get this turned around.”

“Absolutely not,” he replied when asked if he would consider walking away. “I’m going to fight with the guys, as long as I can fight.”

Frost has now lost twice as many games (30) as he has won with the Cornhuskers. They head back across the Atlantic under a cloud.

The on-field drama was matched off the pitch. The game lasted well over three hours, plenty of time to eat and drink, surely a major attraction for organisers and the stadium in terms of filling the coffers. However, not long into the game the tills crashed.

Those in charge made the ultimate Céad Míle Fáilte decision and doled out free beer while the problem was solved. Eventually they came back online and the money flowed again, though there’s a hefty bill for someone to foot.

At times it felt as much like an open-air party as a sporting event. There was the curious spectacle of on-field presentations during breaks in play in the first quarter. At half time they crowned a ‘kicking king’, the winner looking slightly embarrassed as they placed a crown on his head. But this was never going to be anything but a big and loud in-your-face American presentation.

Here the game is the day, but for them the game is just part of the big day out. They make no apologies for that.

At the end, the ‘home’ team emerged on top. Northwestern were led by Fitzgerald, who can trace his heritage to Kildare. They picked up the Keough-Naughton trophy, crafted from Waterford Crystal, which bears the names of two of the biggest names in Irish America – Don Keough, a former head of Coca Cola and Martin Naughton, founder of Glen Dimplex. It was a reminder that beyond the brass bands and student athletes, major commercial mechanics made this game possible.

Free beer on board, the 40,000 in attendance headed off into the night. The Wildcats team leave Dublin today, but not before they got a taste of what the city has to offer.

“Going to have some good clean Irish fun tonight, and probably tomorrow, too,” Fitzgerald smiled afterwards.

All in all, it seemed like a successful outing. Initial projections hoped for closer to 20,000 Americans to travel but like most things, the chemtrails of Covid took its toll. Next year, the event will move to an entirely different level when one of the most storied college football programmes Notre Dame, come ‘home’ to Ireland. The ‘Fighting Irish’ could bring around 40,000 across the pond for their game against Navy.

Organisers make no secret that theirs is as much a tourism venture as a sporting offering and that after the five-game series, which is set to run until 2026, they hope to make Dublin the home of college football’s opening weekend. 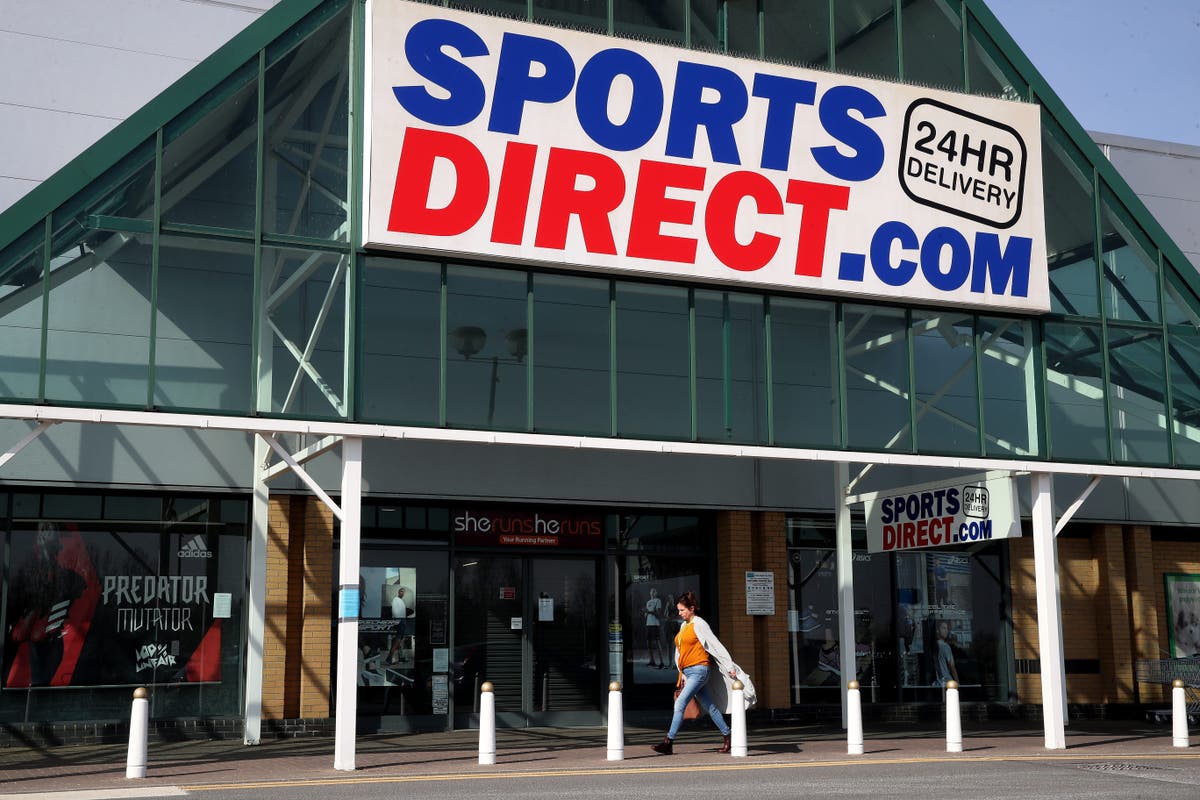 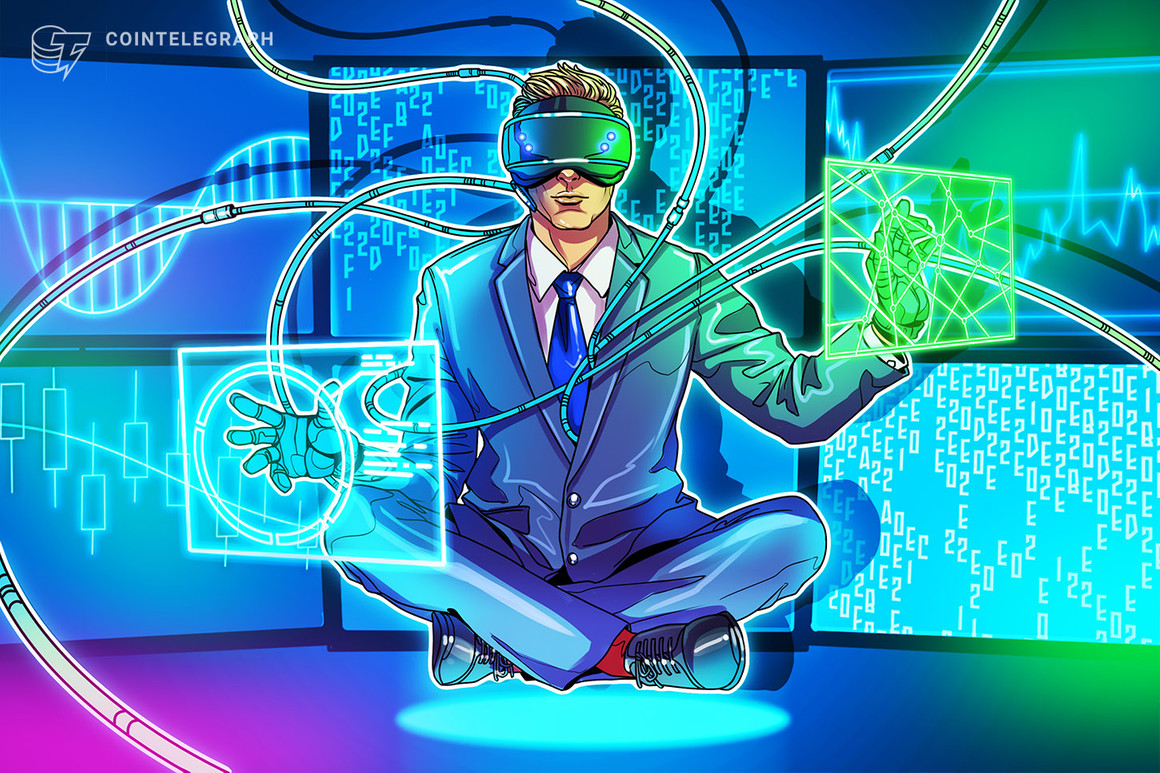 Payrolls and wages blow past expectations, flying in the face of Fed rate hikes
3 mins ago

Payrolls and wages blow past expectations, flying in the face of Fed rate hikes 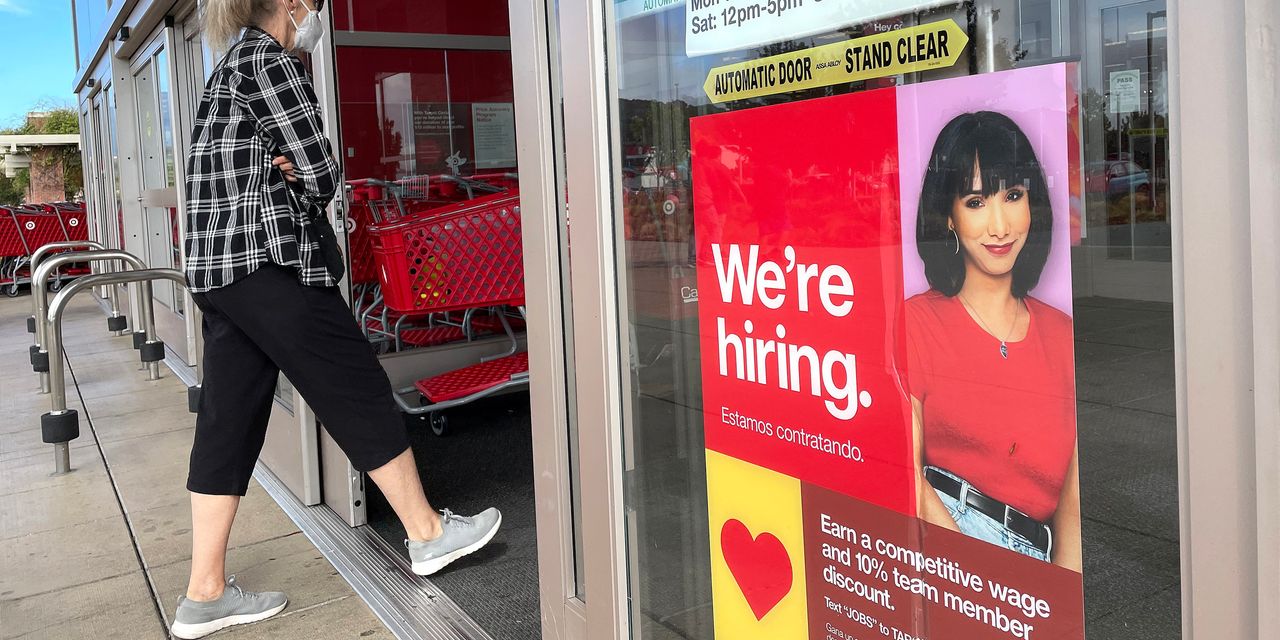 U.S. adds 263,000 jobs in November and wages rise sharply — still too much for the Fed’s liking 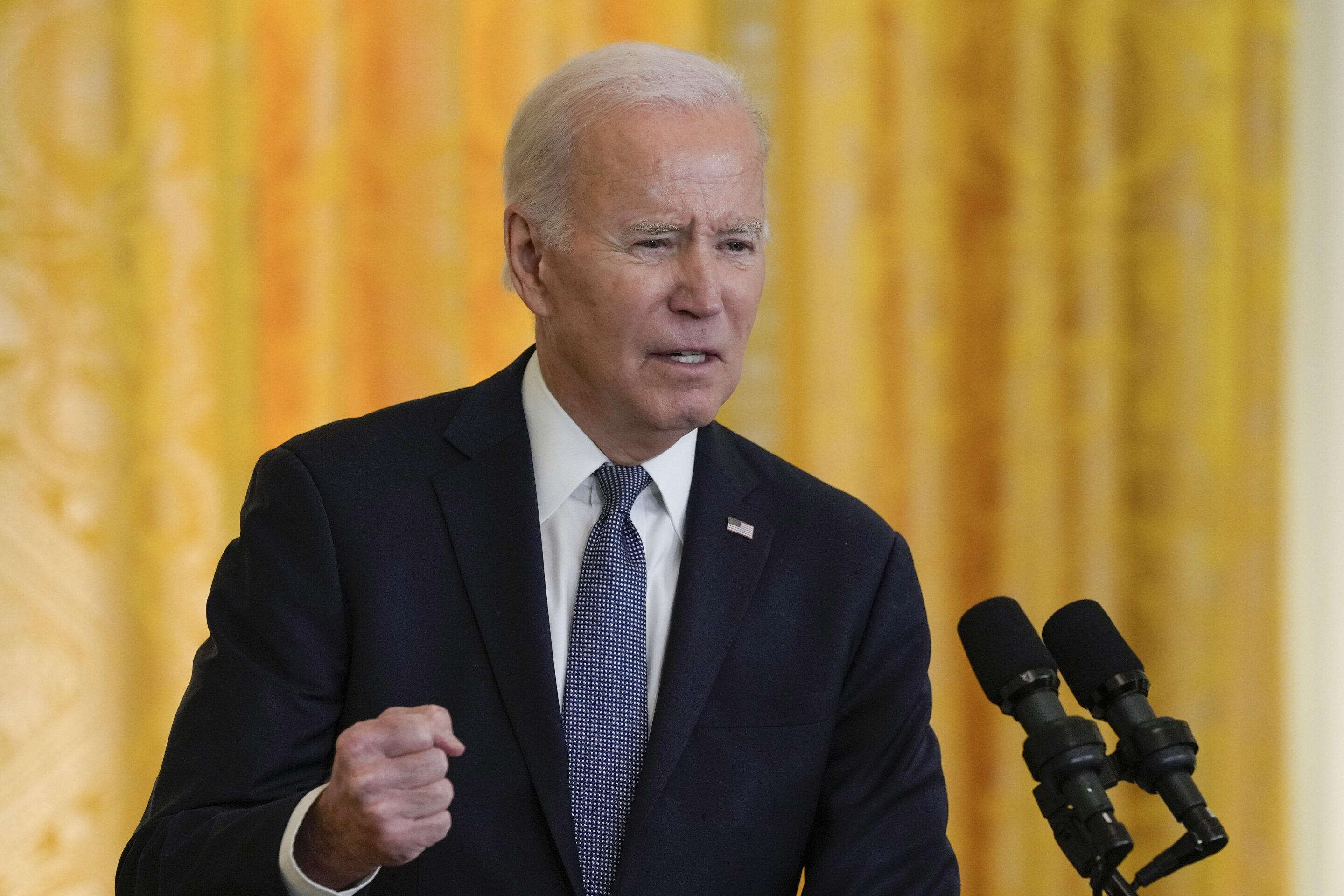