The Queen will mark her loneliest birthday – her first without husband Philip in seven decades – with video calls from family and a walk with her new puppies.

The monarch turns 95 on Wednesday, just four days after the Duke of Edinburgh’s funeral, where the Queen was forced to sit alone and wear a face mask due to England’s coronavirus lockdown rules.

She and the rest of the Royal Family will still be in an official two-week period of mourning for her late husband of 73 years, who died aged 99 on April 9.

The Queen is expected to have a video call with great-grandchildren Prince George, seven, Princess Charlotte, five, and Prince Louis, two – on Wednesday, and the royals have agreed a rota to visit her ahead of her birthday, sources told the Mirror.

She was seen going out for a drive alone in a green Jaguar on Sunday, and she reportedly stopped at one of her favourite spots for a quiet moment of reflection 24 hours after the service.

And it is expected that she will mark her birthday in a similar way as she continues to grieve Philip in private and prepares to resume royal engagements following the official mourning period.

The nation was moved by the heartbreaking image of the monarch sitting alone and wearing a face mask as she gazed at her late husband’s coffin inside St George’s Chapel at Windsor Castle on Saturday.

She will celebrate the first birthday of her reign without her husband just 12 days after the Duke of Edinburgh’s death.

Events will be shelved or toned down, as the Royal Family remains in mourning, and the Queen is likely to spend the day doing the same things she has been doing while shielding at Windsor Castle, it is reported.

Sources told the Daily Mail the monarch is likely to drive herself to Frogmore, one of her favourite parts of the Windsor estate, to walk her new puppies, Fergus, a dorgi, and corgi Muick.

Fergus is named after her uncle Fergus Bowes-Lyon, who was killed as he led an attack on the Germans during the First World War, while Muick (pronounced “Mick)” is named after Loch Muick on the Queen’s Balmoral estate in Scotland.

It is the same spot she is said to have visited alone on Sunday for some quiet reflection 24 hours after the funeral.

The Queen, who isn’t required to have a driving licence, was seen alone in a green Jaguar as she made the short journey from the castle.

There, she took in the cherry trees which are still in bloom and spring flowers which line the banks of the ornamental lakes.

Kate Middleton, who at the weekend returned to London with husband Prince William and their three children as they return to school this week after Easter, has already scheduled video calls with Her Majesty and her great-grandchildren to celebrate her birthday.

It is said the Queen will be surrounded only by the tiny number of staff who make up her bubble at the castle.

She is staying at Windsor with around 20 staff members, dubbed HMS Bubble.

Plans to release a new portrait are reportedly set to be shelved.

Buckingham Palace said options for a parade in the quadrangle at Windsor Castle are being considered.

For the second year in a row, there will be no birthday gun salutes due to the period of mourning.

Last year, she decided not to celebrate her birthday in a special way during the first coronavirus lockdown, opting to speak with family members through private video calls.

She spent her 94th birthday with Philip but stayed away from other members of the family as they followed social distancing rules amid the pandemic.

Her official birthday is celebrated in June and is usually marked by the annual Trooping the Colour parade, although that will not go ahead in its traditional form for a second year due to the pandemic.

The royals have agreed a rota to visit the Queen ahead of her birthday.

The Queen has insisted she is “coping” after her companion of 73 years was laid to rest on Saturday, but will be supported by her closest family members during her darkest hour. Perhaps unsurprisingly, it is the female leads within the family – her daughter Princess Anne, daughters-in-law the Duchess of Cornwall and the Countess of Wessex, supported by the Duchess of Cambridge, who have come together to form the plan.

Royal sources confirmed the Queen is expected to have a series of regular visitors as she continues to live at Windsor Castle, where she spent the majority of the last 13 months living with her darling Philip.

One source said: “The Queen will not be alone.

“She will have others who care about her deeply and want to be there to support her in her most pressing hour.

“In typical fashion the Queen has insisted she is coping and despite the suggestion she had prepared herself for this day to come, everyone is well aware there is nothing like the experience when it comes.”

Prince Charles is expected to visit his mother this week, taking the 90 minute drive from his country home Highgrove in Gloucestershire.

Princess Anne will also pop in from her home in Gloucestershire, Gatcombe Park, while the Countess of Wessex, who has for years enjoyed a fabulous relationship with the Queen, has planned several visits in the coming days with her children Louise, 17 and James, 13.

The Queen and the rest of the royals do not have any planned engagements until at least Thursday when the official mourning period will end.

She will stay at Windsor Castle for the foreseeable future, but well-placed insiders have dismissed the idea she will choose to stay at the Berkshire residence in the long term.

Instead she intends to split her time between Windsor and London, just as she plans to continue with a diary of royal engagements in and outside the capital, when a multi-million pound renovation project is completed at Buckingham Palace.

The funeral was the first time Harry had met up with his family since his and Meghan’s explosive interview with Oprah Winfrey last month.

He was seen chatting with his older brother William, 38, and “peacemaker” sister-in-law Kate, 39, after the service. The brothers did not walk shoulder to shoulder during the procession – their cousin Peter Phillips, 43, walked between them.

There were claims that Harry had spent time privately speaking with William and dad Prince Charles, 72, amid an ongoing family feud made worse by the interview.

Queen ‘not in the mood’ for summit

Royal biographer Ingrid Seward said any kind of family summit involving the Queen, at this stage at least, would be unlikely.

She told the Times: “His (Harry’s) grandmother will not be in the mood for it. She hates confrontation.

“The children have much difficulty getting the Queen to discuss anything other than dogs or horses.

“I remember Fergie telling me it took three weeks for them to try and get her to discuss their divorce. She kept saying ‘Oh, I’ve got to take the dogs for a walk’.”

Following the official period of royal mourning, the Queen will turn her focus to next year’s Platinum Jubilee, the Times reported.

She is expected to carry on with engagements when she returns to work, and it is said that her first event outside the caste walls will be the return of Parliament on May 11.

As she sat alone at the funeral which was scaled back due to coronavirus rules, the Queen was reportedly comforted by cherished belongings from her 73-year marriage with Philip.

She is said to have carried a photo of the couple as newlyweds in Malta and one of his pocket squares in her handbag as the 30 mourners had to social distance. 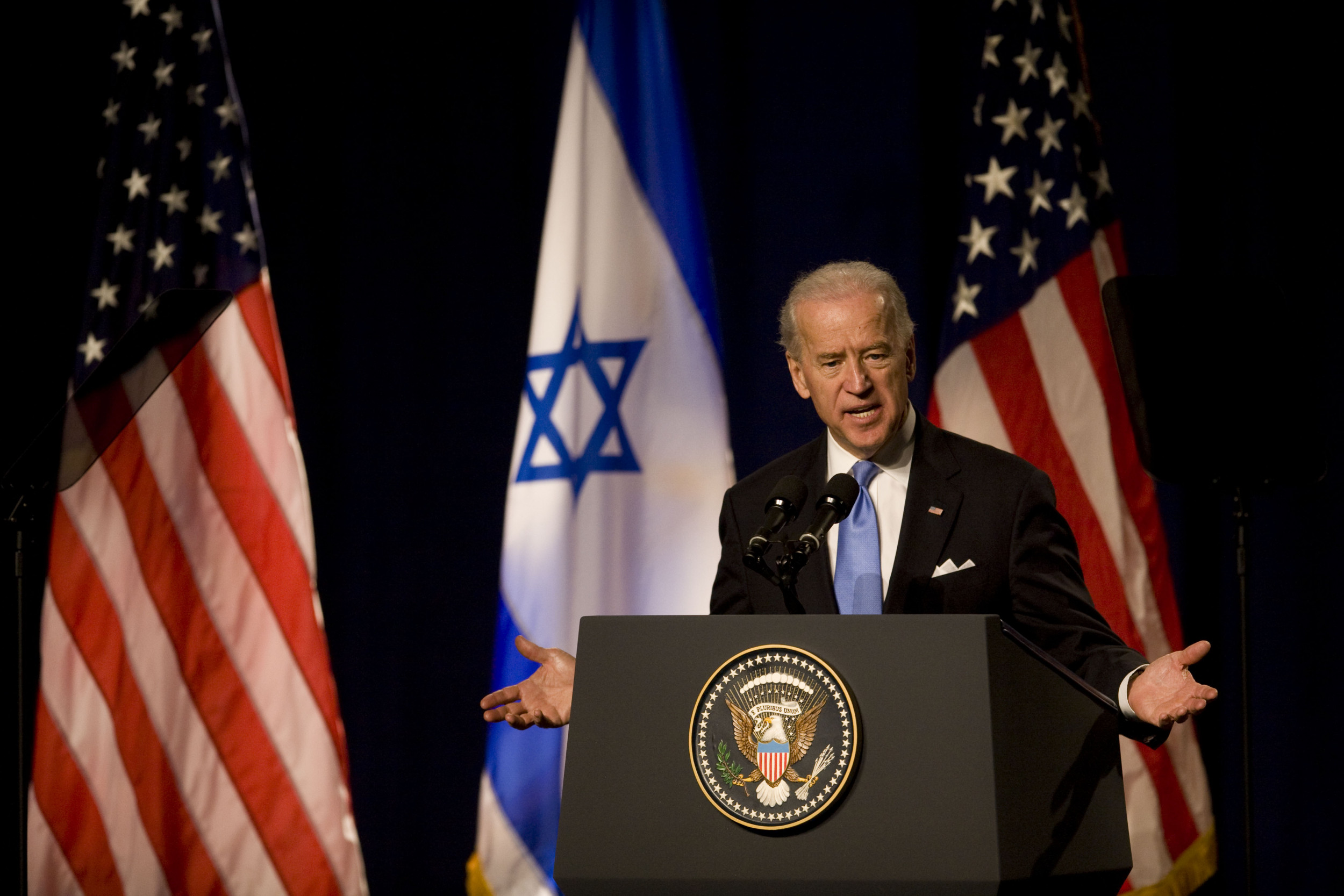 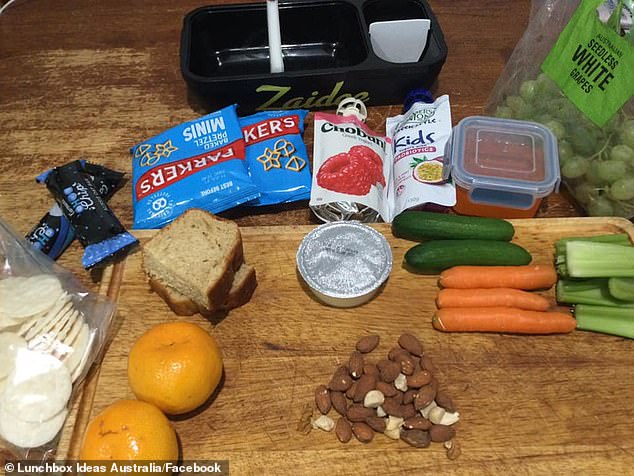