Ronald Reagan liked to tell stories. As president he told one to a convention of Protestant ministers, about a preacher and a politician who died on the same day and were greeted by St. Peter at the gates of heaven. Peter explained heaven’s rules and escorted the newcomers to the homes they would occupy for all eternity. The preacher’s proved to be a single room with a bed, table and chair. The politician’s was a huge mansion with handsome furnishings. The politician was grateful but puzzled. “How do I deserve this grand place while that good man of the cloth has to live in a single room?” he asked. Peter replied, “Here in heaven we have plenty of preachers. You’re the first politician to get in.”

The humor was vintage Reagan, not side-splitting but good for a chuckle. It flattered his listeners while deprecating himself, the only politician in the room. It caused people to think he was a friendly fellow, one they could get along with. People liked Reagan, even when they didn’t like his policies.

Humor and amiability weren’t the only reasons Reagan was the most successful president of the last half-century, in terms of putting his ideas into practice. His good timing helped, too. Reagan became president in 1981, when Americans had grown weary of a government that had been expanding incessantly since Franklin Roosevelt’s New Deal of the 1930s. Reagan announced, in his first inaugural address, that “In this present crisis, government is not the solution to our problem; government is the problem,” and his words summarized what millions of Americans were thinking. They applauded his tax cuts and efforts at deregulation, and they reelected him overwhelmingly in 1984.

Reagan became president midway in the transformation. This was crucial to the success of his administration. Reagan was a conservative but a pragmatic one. James Baker, Reagan’s chief of staff and then-Treasury secretary, recalled, “If Reagan told me once, he told me fifteen thousand times, ‘I’d rather get 80 percent of what I want than go over the cliff with my flags flying.'”

Reagan believed that the purpose of getting elected was to govern, not to score political points. He met regularly with Tip O’Neill, the Democratic Speaker of the House, and the two thrashed out com- promise after compromise: on taxes, on welfare, on Social Security, on immigration, on defense. Bolstered by defections from O’Neill’s own party—conservative Democrats who hadn’t completed their long march to the Republicans—Reagan usually got his 80 percent.

Timing helped in foreign policy, too. Reagan had been an ardent anticommunist from his days in Hollywood, when as head of the Screen Actors Guild he struggled to keep communists out of film-industry labor unions. He rejected the containment policy of his White House predecessors in favor of a strategy designed to win the Cold War. He built up America’s defenses and threatened to take the arms race into outer space with the Strategic Defense Initiative. He dramatically stood at the Berlin Wall and challenged the Kremlin: “Tear down this wall!”

Yet Reagan’s actions had scant effect until changes in the Soviet Union produced a reformist leader, Mikhail Gorbachev, willing to deal with the U.S. Reagan met with Gorbachev, developed a personal relationship, and proceeded to negotiate historic arms control agreements. The Cold War didn’t end until after Reagan left office, and its peaceful conclusion required adept diplomacy by George H. W. Bush.

But Reagan rightly received much of the credit, for his adroit combination of threat and accommodation. Reagan left behind a different world than he had inherited. Some of the changes were positive; others were not. Reagan’s critique of big government caught on until even Democrat Bill Clinton felt obligated to announce that “the era of big government is over.” Deregulation facilitated dramatic changes in the economy, including democratization of air travel, globalization of production and supply chains, and the digital revolution that continues today.

Yet the post-Reagan economy favored the few a great deal more than the many, producing inequality not seen in America since the Gilded Age. Globalization aggravated the deindustrialization of America and made supply chains sensitive to unforeseen disruptions like the COVID-19 pandemic. The digital revolution spawned corporate giants with unprecedented reach and influence.

Reagan was a decent and temperate man, who chose his words carefully. Those who came after him were not always so circumspect. Combative Republicans dropped the qualifying clause—”in this present crisis”—from Reagan’s assertion that government was the problem, and mounted an unrelenting attack on Washington D.C., treating defenders of government programs as the enemy of the American people. Donald Trump rode the rhetoric of attack into office; in Trump’s last days as president, the attack on government turned physically violent.

Republicans have been slow to criticize Trump, even when he has egregiously overstepped what many of those Republicans once considered the bounds of decency and presidential decorum. To some degree their reticence reflects the partisanship produced by the elimination of liberal Republicans and conservative Democrats. But it also follows the example of Reagan, who articulated what he called the Republican Eleventh Commandment: “Thou shalt not speak ill of any fellow Republican.” (Trump himself flouted that rule.)

Trump took one page directly from the Reagan playbook. Reagan was called the “great communicator” for his mastery of the dominant medium of his day, television, which allowed him to speak directly to the American people without the filter of reporters and editors. Trump adapted the idea to the age of social media. His millions of Twitter followers got their daily dose of Trump undiluted, unchecked, and unrefuted—until the company pulled the plug on his account. In perhaps the most important respect, though, Reagan’s core values were strikingly at odds with those common in his party— and often in America at large—today. Reagan lived through some of the most trying periods in American history: the Great Depression, World War II, the Cold War, the turbulent Sixties, the unsettled Seventies. Yet he never lost his faith in the country’s future. Reagan was the eternal optimist on everything essential about America.

He was diagnosed with Alzheimer’s disease a few years after he left the presidency. But still his faith held firm. “I now begin the journey that will lead me into the sunset of my life,” he wrote in a farewell letter to the American people. “I know that for America there will always be a bright dawn ahead.”

H.W. Brands, a history professor at the University of Texas-Austin, is the author of Reagan: The Life and other books on American history. He writes “A User’s Guide to History” at Substack. 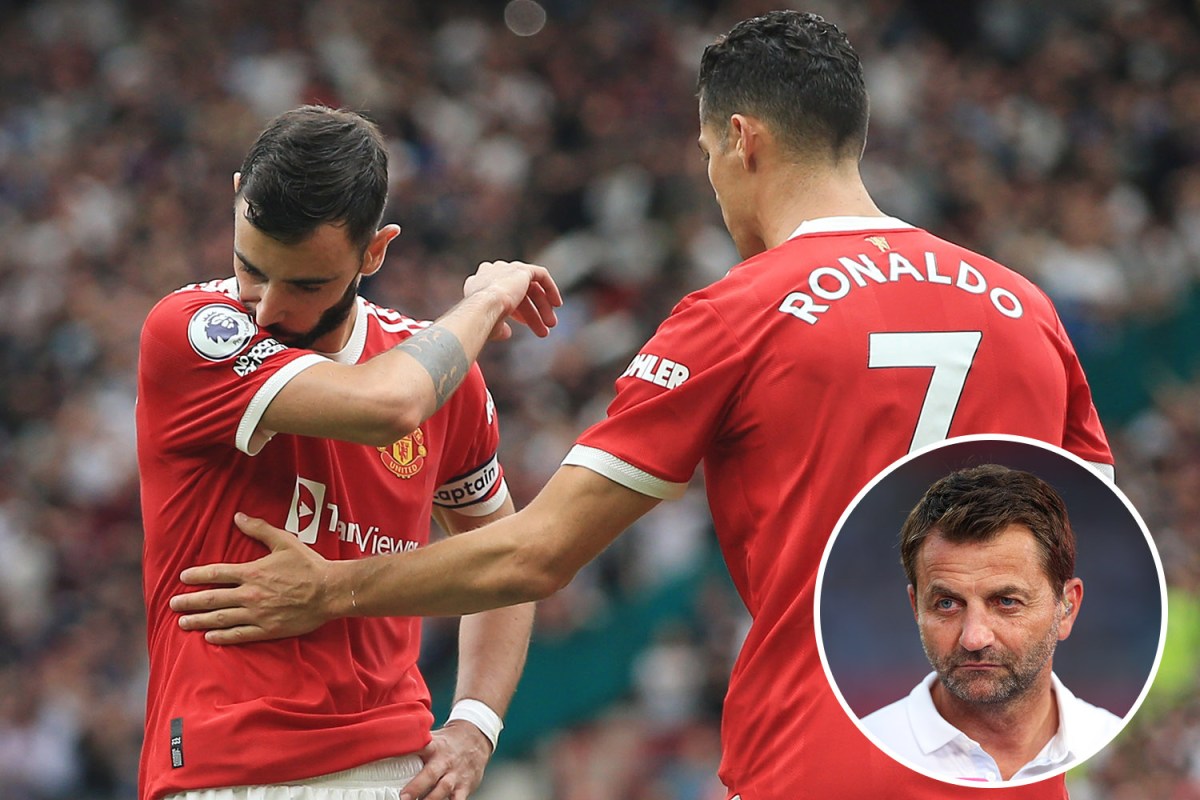 FTM created bull flag , be ready for next leg up for BINANCE:FTMUSDT by kiu_crypto
6 mins ago

FTM created bull flag , be ready for next leg up for BINANCE:FTMUSDT by kiu_crypto