Grace and Frankie fans received an unexpected treat this August as four brand new episodes came to Netflix 19 months after the last installment of the comedy starring Lily Tomlin and Jane Fonda.

Many viewers who had not been keeping up with the show’s production difficulties, however, wondered why there were only four episodes in the Season 7 drop, and whether more were on the way.

After all, Season 7 is meant to be the final season of the Netflix series, leading many to think the show was ending on somewhat of an anti-climax.

Why does Grace and Frankie Season 7 only have four episodes?

Do not worry, Grace and Frankie fans: More episodes from Season 7 are coming soon.

Like many shows, filming for the Netflix series was shut down in March 2020 due to the COVID-19 pandemic. At that point, the show had finished filming on four episodes – those which are streaming now on the platform.

These were the first four of the planned 16 episodes for the seventh and final season of the hit comedy. Fans will eventually get to watch those remaining 12 episodes, but not yet.

While some series that closed down filming in March were able to restart shooting in the summer of 2020, those shows did not have four main cast members over the age of 80.

As such, Grace and Frankie took a much longer break, with filming not recommencing on the series until June 2021 and set to run until October.

The news was confirmed by Fonda herself, who wrote on her blog, “I’m getting excited that we’ll start filming Grace and Frankie again tomorrow. I’ve enjoyed having to learn my lines for my scenes tomorrow and Tuesday. I won’t mind having to get up at 4:30am.”

This means that the earliest that all of Season 7 will be ready is early 2022, a full two years since Grace and Frankie Season 6 came out.

In order to bridge the gap, Netflix has released the four episodes that are ready now. The remaining twelve, meanwhile, have been confirmed to be coming in 2022.

In another blog, Fonda said of the filming delay, “A long time to wait but, given the age and vulnerability of the 4 leads, it’s best. I’ll be headed into 84 by the time we’re done. Yikes!”

Grace and Frankie Seasons 1 to 6 and the first four episodes of Season 7 are streaming now on Netflix. ProtonMail rebrands and unifies its products into three subscription tiers 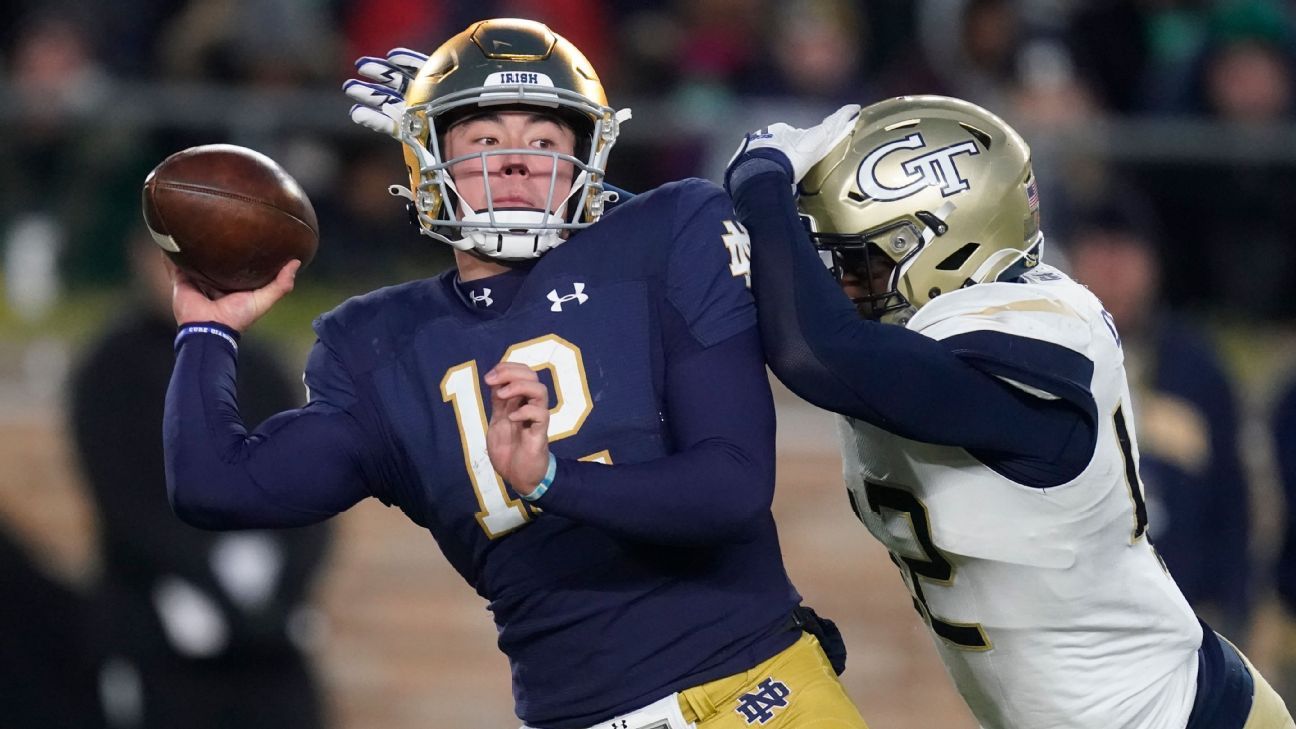 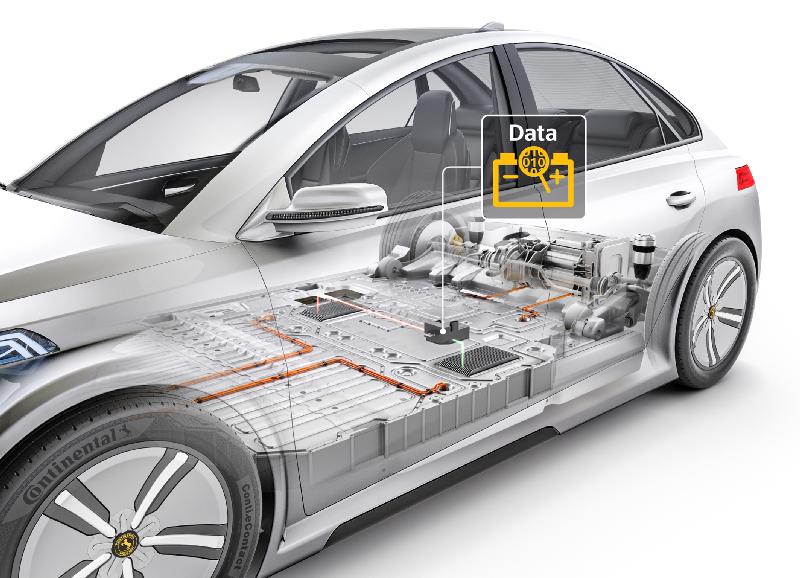 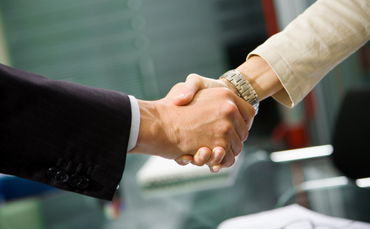