The eyes of the world shift to Japan this weekend as the 2020 Tokyo Summer Olympics will finally begin after a yearlong COVID delay. Though some sports like softball and soccer have already begun, the rest of the Games will officially kick off after Friday night’s anticipated Opening Ceremony.

One of the most famous athletes at these Olympic Games will be American gymnast Simone Biles, who dazzled the world at the 2016 Rio de Janeiro Games with five medals—four gold and one bronze. With four more medals at these Games, and she’ll become the most decorated female Olympic gymnast of all time.

Biles, who received her own Twitter emoji (a flying GOAT with a gold medal), will be as big of a highlight as Kobe Bryant and Michael Phelps were in 2008, and as bis as, well, Biles was in 2016.

Here is the schedule for Biles, her teammates of MyKayla Skinner, Jordan Chiles, Sunisa Lee, Jade Carey and Grace McCallum, and the men’s team.

Biles has worked her way into another stratosphere of gymnasts, including a few moves that are named after her already—in which she can only perfect.

Among the feats she achieved at the Olympic Trials last month in St. Louis was her double-double “Biles” dismount from the beam, which landed her a 15.133 score. This was different from the Yurchenko double-pike vault from a month ago that also garnered the famed gymnast another top score.

Among the moves that same night were a pair of elements that she nailed inside the lines during her floor routine, something she missed just earlier this month at the U.S. National Championships in Fort Worth.

Biles won five overall medals at the 2016 Rio de Janeiro Summer Olympics. She has only gotten better in the past Olympic quad-plus-one, with new moves getting named after her, and only she can do.

Olympic teams had consisted of five competing members through the 2016 Rio Games, with the U.S. team being called the “Final Five.” Starting this quadrennial, there are just four team members with two alternates. 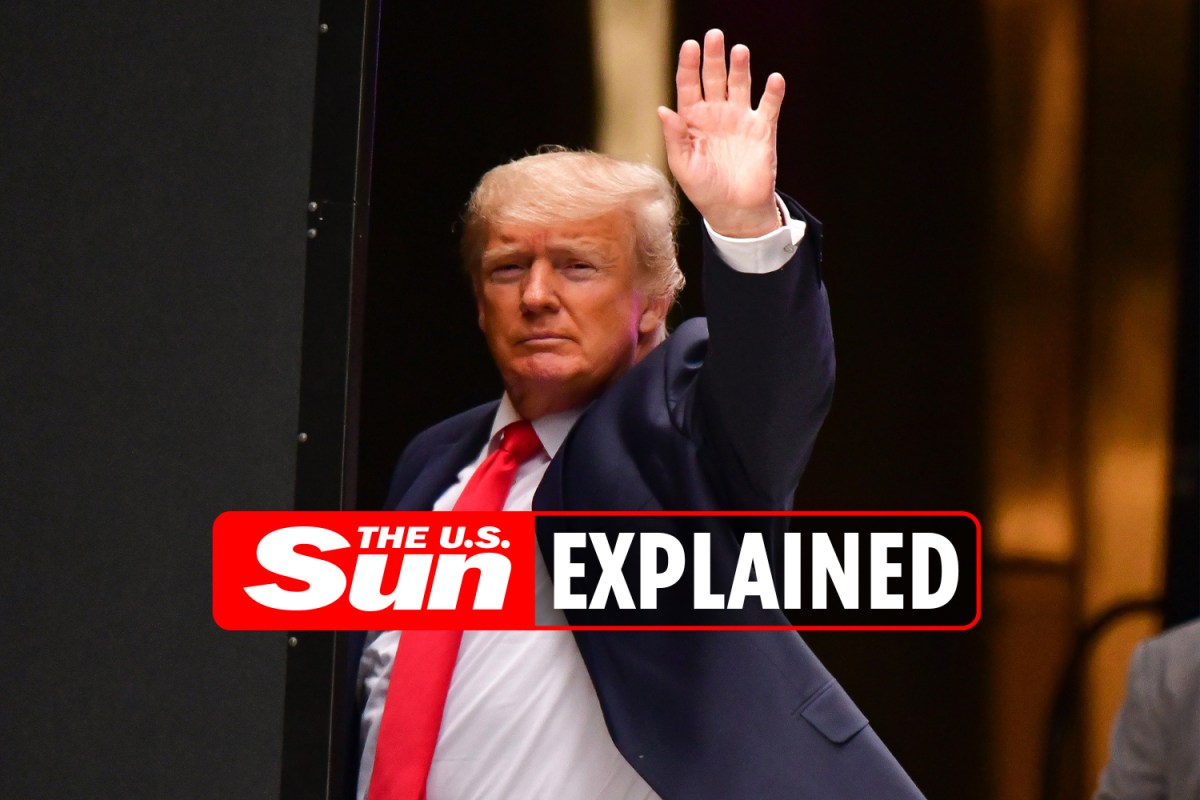 Where is Donald Trump today?
6 mins ago