ABBA have unveiled the trailer for their upcoming Voyage concert experience, and we’re relieved to say it looks out of this world.

Having teased fans for the last three years, ABBA finally confirmed earlier this year that not only would they be launching a unique residency in London in 2022, they’d also be dropping their first album of new material in 40 years.

Dubbed ABBA Voyage, the Swedish band’s “concert experience” will take place at a specially-constructed arena in East London, and will feature digital recreations of all four members performing their old favourites (as well as recent hits I Still Have Faith In You and Don’t Shut Me Down).

Explaining how it all works, producer Ludvig Andersson (yes, Benny’s son) previously explained: “Agnetha, Frida, Benny and Björn got on a stage in front of 160 cameras and almost as many VFX geniuses and they performed every song in this show to perfection over five weeks, capturing every mannerism, every emotion.

While fans have long been curious about exactly how the so-called ABBAtars would look in motion, the first trailer for Voyage was released on Thursday morning, and the whole thing just looks incredible.

The ABBAtars have been seen in action for the first time, and we can’t wait to see more

Accompanied by the ABBA classic Summer Night City, all four ABBAtars are seen performing in the 20-second clip, while dressed in neon-inspired outfits and surrounded by colourful lights.

ABBA Voyage will launch in May 2022, with tickets available until the following December.

And if the sight of the ABBAtars in motion has got you hungry for more, you’ll be excited to know that ABBA’s ninth album (also named Voyage) is released on this Friday (5 November). 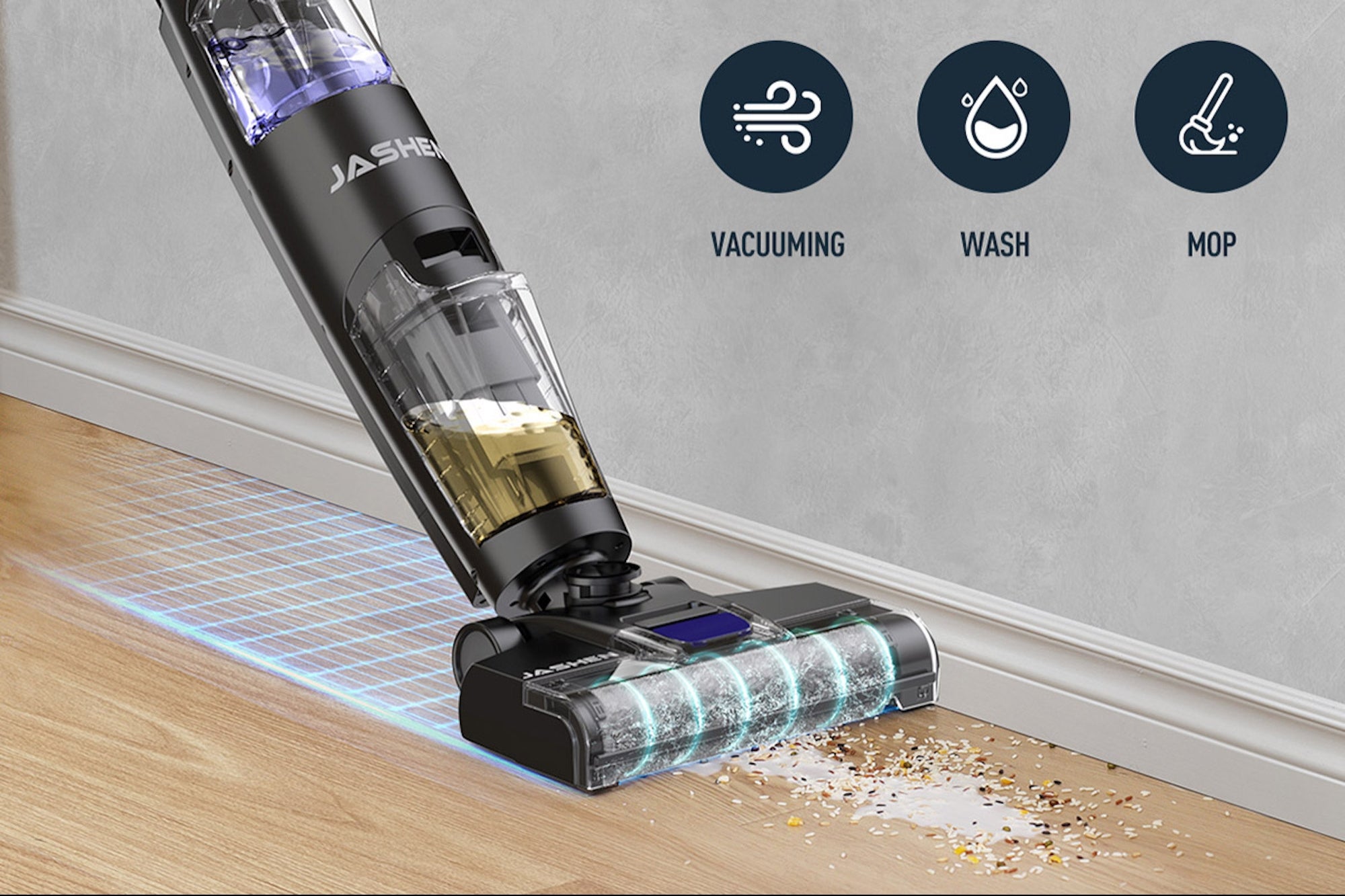 Clean Your Space More Efficiently with This 2-in-1 Vacuum 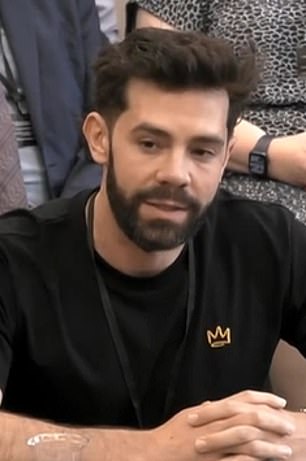