Caeleb Dressel finally got his individual gold medal. He sprinted past a Russian, an Australian and the rest of the world to win his first individual Olympic medal on Thursday in the 100-meter freestyle race at the 2020 Tokyo Summer Olympics.

Dressel touched first Thursday morning (Wednesday night in America) with a time of 47.02 seconds, a new Olympic record. He touched the wall ahead of Australia’s Kyle Chalmers (47.08) and Russia’s Kliment Kolesnikov (47.44) to claim victory. It’s the first individual gold medal for Dressel, who’s also won gold in the 4×100 freestyle relay at both these Olympics and the 2016 Rio de Janeiro Summer Games, along with a 4×100 medley relay gold in Rio.

Dressel’s family went berserk after the win, as shown by NBC.

Dressel, who was born and raised in Florida and went to the University of Florida, walked to the TV cameras for his swim-deck interview as a tape showed his family in the Sunshine State cheering and crying.

There were no family or friends in Tokyo to celebrate Dressel’s lifelong dream, per Japan’s COVID protocols of having zero fans. However, the NBC crew rewound a tape, and then showed a group of family and friends celebrating his historic moment half a world away.

Dressel, all of 6-foot-3 and built like a swimming gold, broke down in tears when he saw his family cheering him. The tape then went live.

“I love you so much, I’m so proud of you,” said his wife, Meghan, in the video chat.

“I love you, too,” Caeleb said, as his eyes cried more water than he’d just swam through at the Tokyo Aquatic Center. 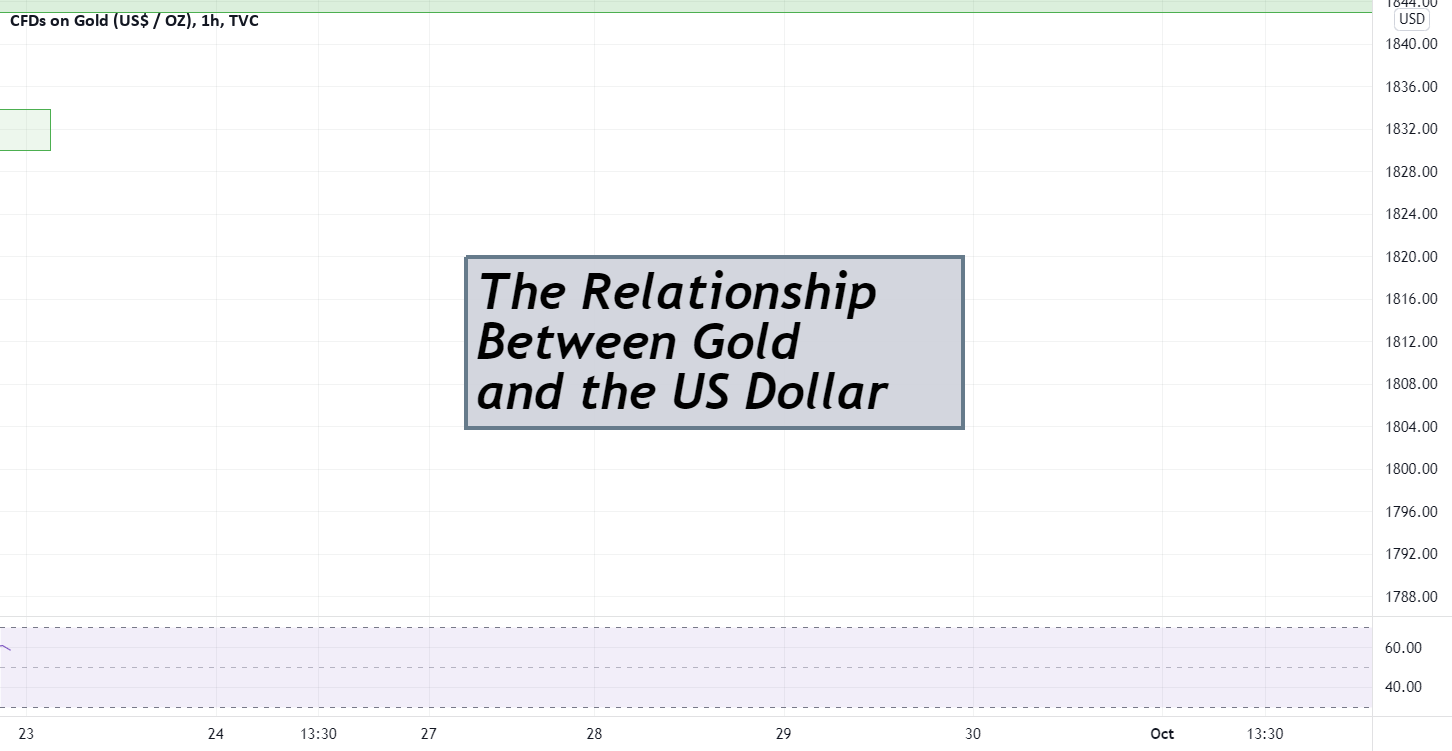 GOLD VS USD – The Relationship Between Gold and the US Dollar for TVC:GOLD by ProTradingPoint
44 seconds ago

GOLD VS USD – The Relationship Between Gold and the US Dollar for TVC:GOLD by ProTradingPoint

How to watch the Carabao Cup on TV & online 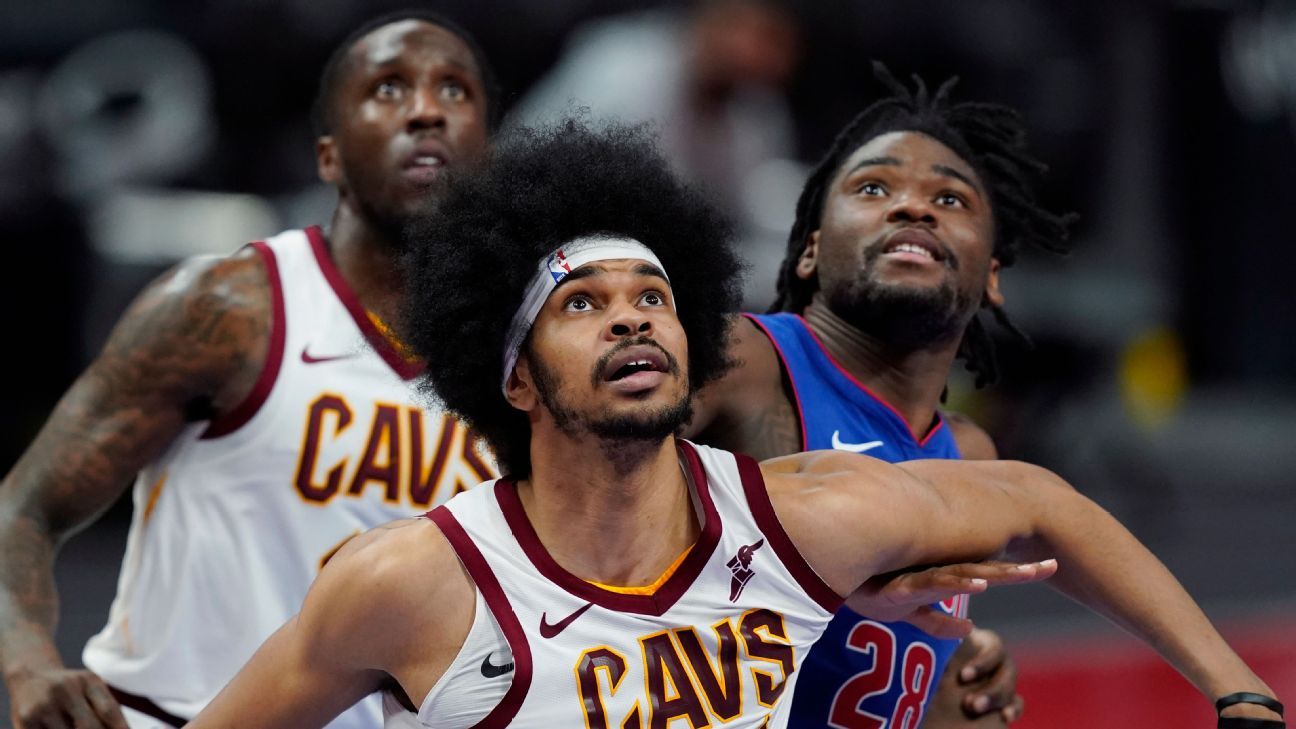 Fantasy basketball sleepers, breakouts and busts for 2021-22
4 mins ago 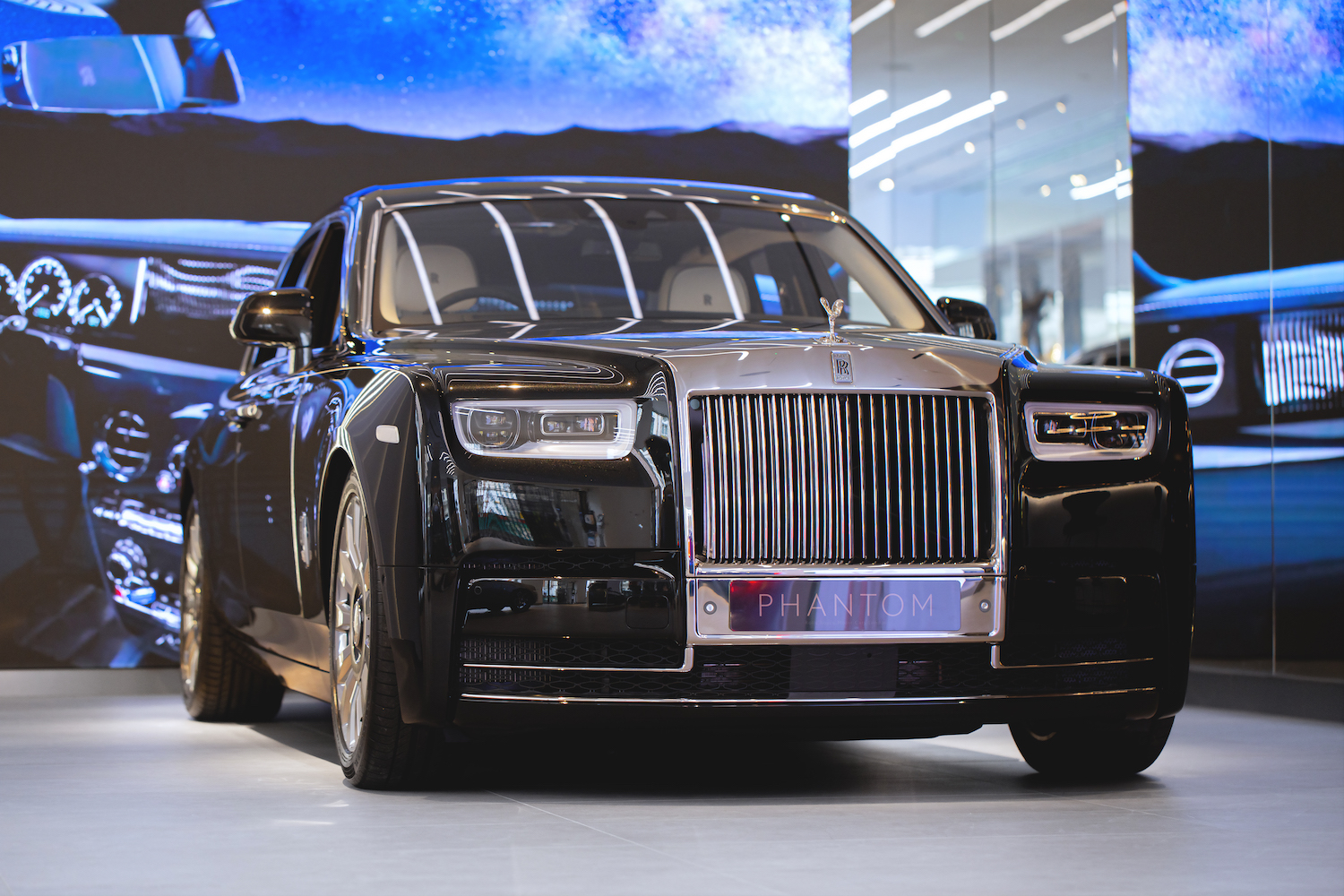 Over the Top Luxury: 2021 Rolls-Royce Phantom Versus 2021 Mercedes Maybach S-Class – MotorBiscuit
5 mins ago