Liverpool ensured the Premier League title race will go to the final day of the season by coming from behind to beat Southampton 2-1 at St Mary’s.

oel Matip’s crucial second-half winner moved the Reds a single point behind leaders Manchester City to set up a tantalising finale on Sunday.

Jurgen Klopp’s men knew they had to be victorious on the south coast to remain in contention to become top-flight champions for only the second time in 32 years and were stunned by Nathan Redmond’s superb solo opener.

But the much-changed visitors controlled proceedings for almost the entire evening and levelled through former Saints loanee Takumi Minamino before Matip completed the turnaround with the aid of a deflection off Kyle Walker-Peters.

Liverpool’s victory meant the title race will go to the final day and Reds boss Klopp told Sky Sports: “We conceded a goal out of nothing, I did not see it back but for me it was definitely like a foul.

“We already had the same situation for us a while ago against Manchester United when (Marcus) Rashford scored a goal.

RESTRICTIONS: EDITORIAL USE ONLY No use with unauthorised audio, video, data, fixture lists, club/league logos or “live” services. Online in-match use limited to 120 images, no video emulation. No use in betting, games or single club/league/player publications.

RESTRICTIONS: EDITORIAL USE ONLY No use with unauthorised audio, video, data, fixture lists, club/league logos or “live” services. Online in-match use limited to 120 images, no video emulation. No use in betting, games or single club/league/player publications.

“(It was) exactly the same and afterwards: ‘oh yes, we could have given that (as a foul)’. But who cares?

“It made it (the win) only more special and I am really proud of the boys.”

Reds midfielder Milner said that was all they could do.

“We fight to the end, keep going. We can only take it as far as we can,” he told Sky Sports.

“They (City) are an incredible team to go up against and whatever we do this season I think we’ve done ourselves proud.

“We’ve tried to keep the pressure on right until the end. Hopefully we can have two more big performances this season.”

The Reds, who remain in contention for an unprecedented quadruple, will welcome Wolves to Anfield in five days’ time, hoping Steven Gerrard’s Aston Villa can do them a major favour away to City.

Defeat for 15th-placed Southampton was an eighth in 11 games.

Klopp bemoaned the scheduling of this must-win fixture due to it coming three days after the Reds’ gruelling FA Cup final win over Chelsea.

The German opted for nine changes from that penalty shoot-out success, with goalkeeper Alisson Becker and defender Ibrahima Konate the only men retained and Sadio Mane joining injured duo Virgil van Dijk and Mohamed Salah in being given the night off.

His rejigged side enjoyed plenty of early possession but were rocked by Redmond’s fine 13th-minute effort.

After Lyanco dispossessed Diogo Jota just outside Saints’ box, Redmond received the ball from Nathan Tella and ran almost half the length of the pitch before cutting in from the left and delightfully curling home from the edge of the area via a slight deflection off James Milner.

Klopp felt the robust challenge on Jota was a foul and he had cause for further frustration minutes later as Roberto Firmino’s precise headed finish from a Kostas Tsimikas free-kick was flagged for offside.

Choruses of ‘God Save the Queen’ rang out from sections of the home support following the fallout of Liverpool fans booing the national anthem at Wembley at the weekend before the visitors soon levelled.

Japan international Minamino claimed the 27th-minute equaliser, beating recalled Southampton goalkeeper Alex McCarthy at his near post with a powerful, rising drive into the roof of the net after being expertly slipped in by Jota.

Liverpool were forced into a change at the break as captain Jordan Henderson replaced the injured Joe Gomez, pushing the versatile Milner to right-back.

The enforced alteration had little impact on the flow of the game and, after going close through Jota and Harvey Elliott, the visitors decisively edged ahead in the 67th minute.

Tsimikas’ outswinging corner from the left was inadvertently flicked on by Saints winger Mohamed Elyounoussi and Matip held off Walker-Peters to send a looping header beyond McCarthy and into the right corner in front of the delirious travelling fans.

Klopp is hopeful an injury to Joe Gomez, who was forced off with what appeared a knee problem, will not be too serious.

“I hope we are lucky. Joe himself has pain but not too much,” Klopp told his post-match press conference.

“He got a real shock to the system. He was sitting in the dressing room when I spoke to him and was in a good mood.” 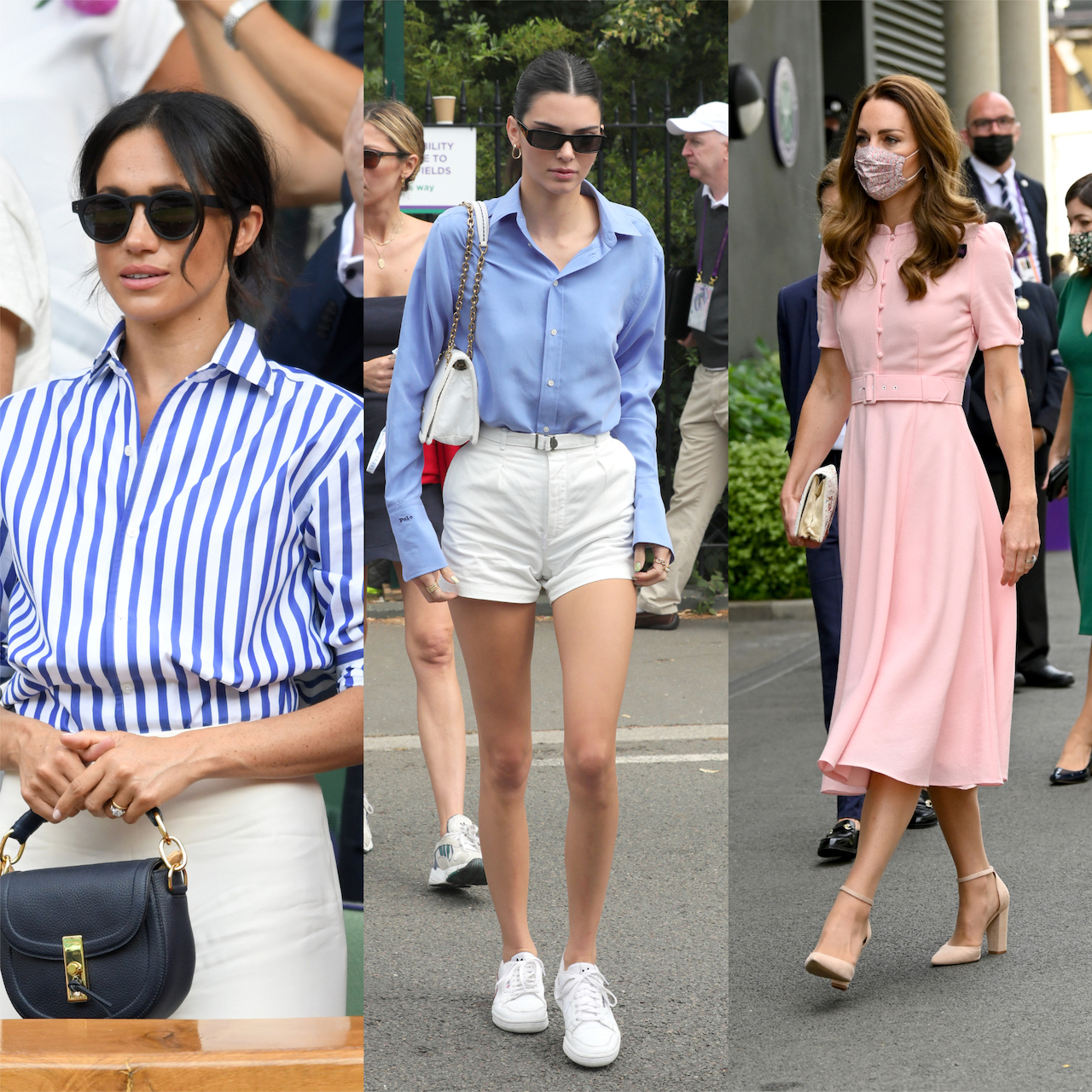 Wimbledon fashion: What the royals, actors wear to the tennis tournament
1 min ago

Wimbledon fashion: What the royals, actors wear to the tennis tournament 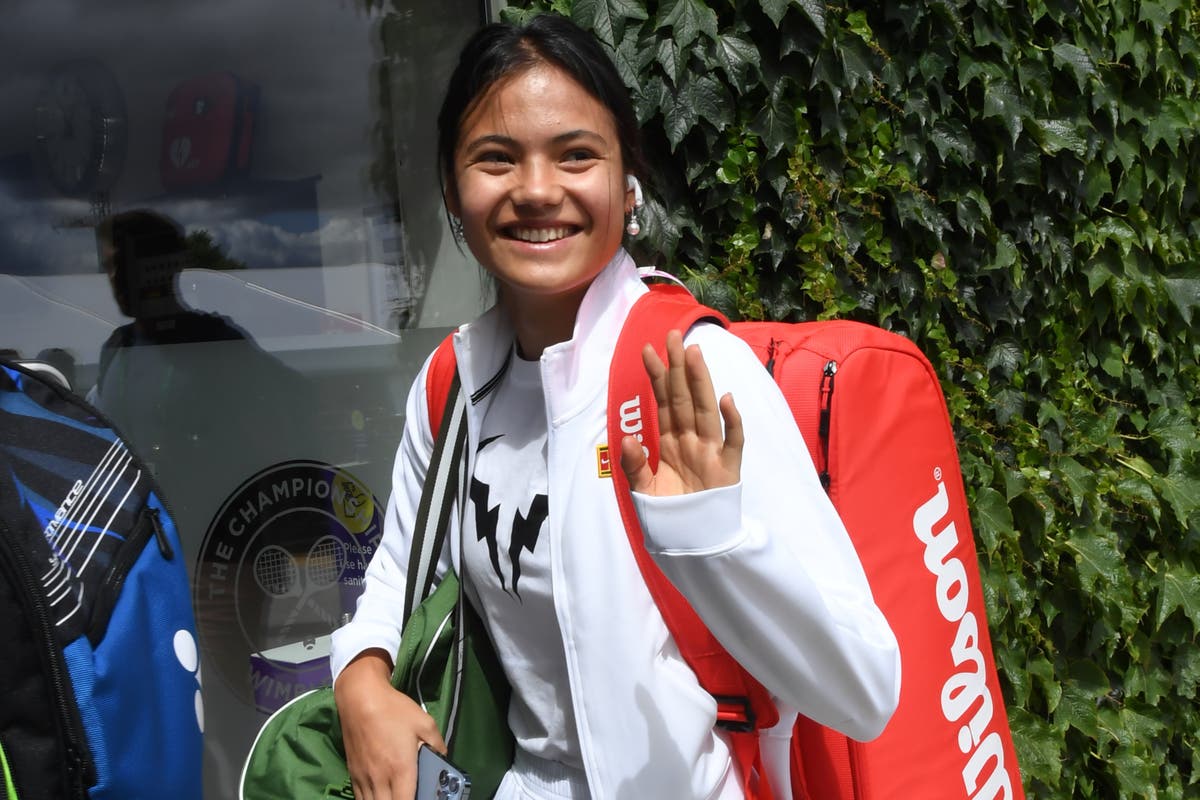 It’s nice to know some are trying tennis because of me, says Emma Raducanu
6 mins ago

It’s nice to know some are trying tennis because of me, says Emma Raducanu