Ukrainian military on Monday released a video they said shows an anti-aircraft missile system taking out a Russian target.

The missile system, which appears to be a Buk-M1, can be seen firing a missile high into the sky before it apparently hits an unknown target.

Both released a short statement saying: “For every action of the enemy, our anti-aircraft fighters have their own answer, because the fighting spirit of the Ukrainians does not die out for a moment!

“The video shows fighters from one of our anti-aircraft missile units successfully destroying an enemy target.”

Zenger News contacted the Air Command West of the Air Forces of the Armed Forces of Ukraine for further comment, as well as the Russian Defense Ministry, but had not received a reply at the time of writing.

Russia invaded Ukraine on February 24 in what the Kremlin is calling a “special military operation.” Monday marks the 131st day of the invasion.

Other developments in the Russia-Ukraine war:

The leaders of dozens of countries, as well as international organizations and companies are gathering in Switzerland to elaborate a “Marshall Plan” roadmap to rebuild Ukraine after the war is over.

Russia said that it has captured the eastern Ukrainian city of Lysychansk, in the Severodonetsk Raion of the Luhansk Oblast region. This has now also been confirmed by Ukraine’s military, who said they had withdrawn their troops from the city after heavy fighting in order to “preserve the lives of the defenders.”

Ukrainian President Volodymyr Zelensky, has claimed that Ukrainian forces would retake the city “thanks to the increase in the supply of modern weapons.”

The fall of Lysychansk comes just over a week after the nearby city of Severodonetsk fell to the Russians.

Sloviansk, an eastern Ukrainian city in the Donetsk Oblast region, was hit by shelling on Sunday, resulting in the deaths of at least six people, with 20 others injured, according to the city’s mayor, Vadim Lyakh.

The Ukrainian Governor of Luhansk, Serhiy Haidai, claimed that Russian forces are now likely to shift their focus to the neighboring Donetsk region.

Turkish authorities have detained a Russian cargo ship carrying grain allegedly stolen from Ukraine. The ship is said to contain over 7,000 tons of grain that Russian officials said would be sent to “friendly” countries.

Ukraine has dismissed Russian claims that its forces targeted civilian areas in the Russian city of Belgorod, killing three people.

Russian state media claimed that two more Britons captured by Russian troops in Ukraine have been charged with mercenary activities. They have been named as Dylan Healy, a chef who had been volunteering as an aide worker, and Andrew Hill, who was shown by Russia in military uniform.

The announcement comes after two other British men, Shaun Pinner and Aiden Aslin, were sentenced to death last month. The European Court of Human Rights intervened, demanding the sentences not be carried out, but this was rejected by Russia, saying that it would not be implementing the court’s decisions and that the decision to execute the men lies with the pro-Russian, so-called Donetsk People’s Republic. 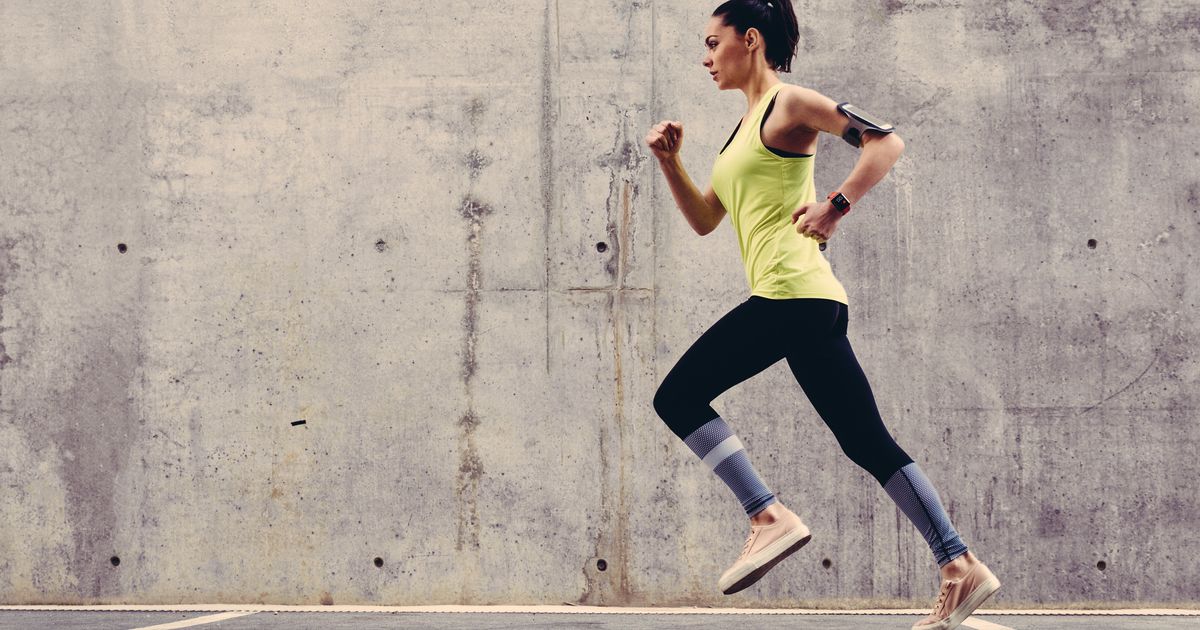 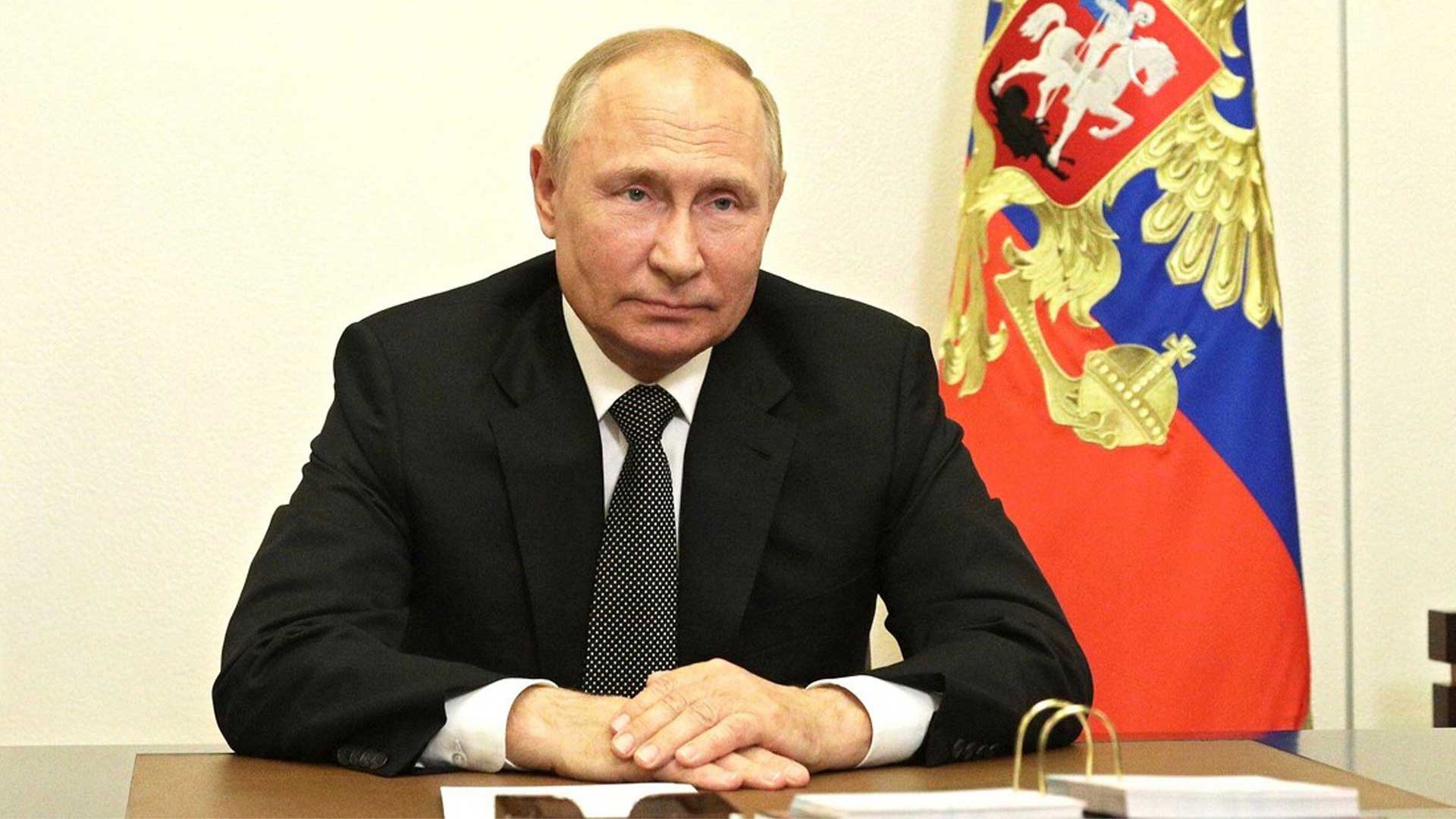 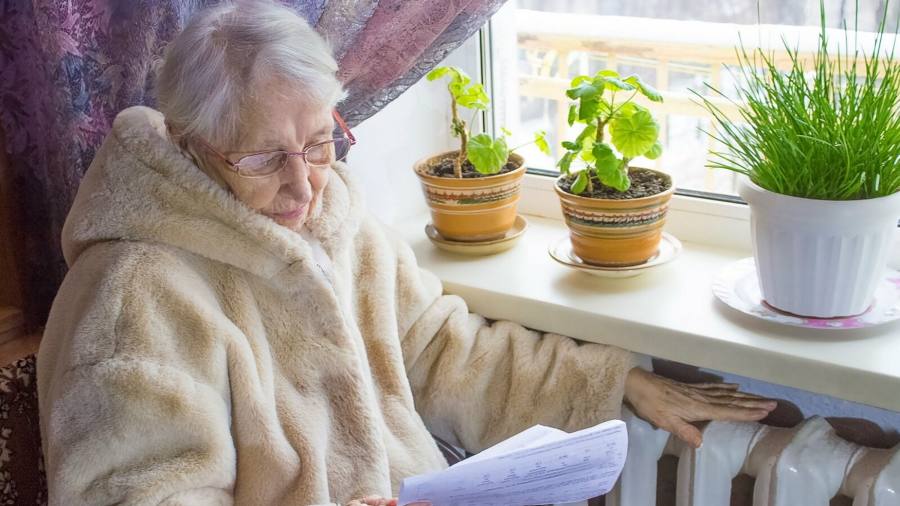 Donate the rebate: Here’s what to do
8 mins ago

Donate the rebate: Here’s what to do