Warrenpoint’s Colm Campbell might be a part-time golfer these days, but the former East of Ireland and Irish Amateur Open winner showed class is permanent as he opened with a six-under 65 to lead after the opening round of the West of Ireland Amateur Open at County Sligo.

he 34-year-old now works full-time for PING, and while he’s played just three events this year, a win in Rosses Point could propel him into consideration for a place in the Home Internationals team, which will be picked on Sunday night.

The Ulster man was in sensational form in ideal conditions in this morning’s first round as he made an eagle, six birdies and two bogeys in his 65 to lead by two strokes from Castleknock’s Paul Coughlan on a morning just six players in the 66-man field broke par.

He got off to the perfect start with birdies at the first two holes, then followed a two at the short ninth with an eagle two at the 11th, where he holed a 54-degree wedge from 118 yards to go five-under.

He then bogeyed the par-five 12th to go back to four-under before playing his last five holes in two-under as he birdied the 14th, bogeyed the tough 15th but then finished in style with birdies at the last two holes.

Leinster interprovincial Coughlan made an eagle and five birdies in a four-under 67 to sit alone in second with 2020 Irish Close champion Hugh Foley, Athenry’s David Kitt and The Island’s Sean Dowling tied for third after two-under 69s.

Malone international Matthew McClean and Galway’s Liam Nolan were the only other players under par with one-under 70s as eight players shot level par.

Belvoir Park’s Gareth Lappin shot a 73 with the highlight a hole-in-one at the ninth.

The top 39 and ties after this afternoon’s second round will qualify for tomorrow’s final 36 holes. 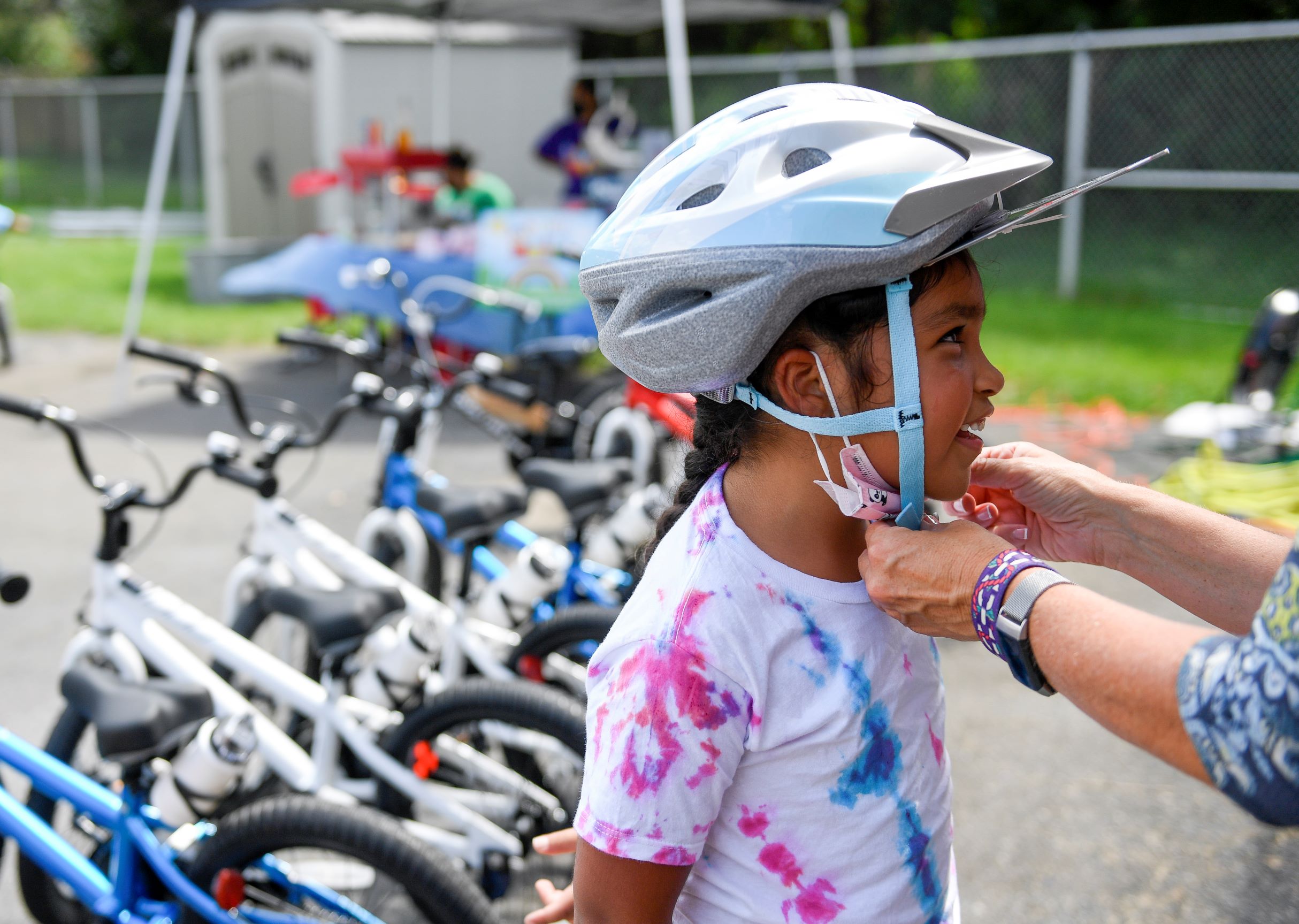 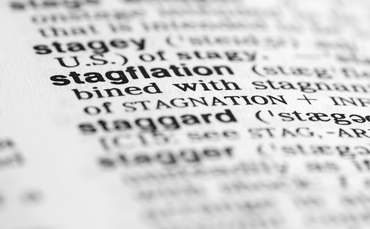 Industry argues stagflation fears based on misnomer
1 min ago 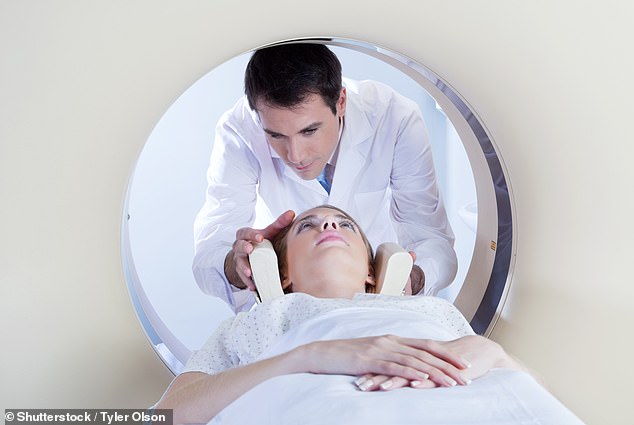