Google faces yet another regulatory probe with a group of US state attorneys general preparing to file a lawsuit against the tech giant as early as next week.

he officials are accusing the search and advertising giant of violating US antitrust law in running its mobile app store, according to sources quoted by Reuters.

The anticipated lawsuit follows complaints from app developers about Google’s management of its Play Store for Android devices, the sources say.

The investigation by the state attorneys general is being led by Utah, Tennessee, North Carolina and New York. It is unclear how many states will participate.

The move comes in the same week that the European Commission opened an anti-trust investigation into Google over advertising.

The body says it will probe whether Google is favouring its own online display advertising technology over competing advertisers and publishers.

It will also examine whether Google “is distorting competition by restricting access by third parties to user data for advertising purposes on websites and apps while reserving such data for its own use”.

It’s the clearest sign yet that Google is now regarded as a utility in daily life, not an optional service used in a sea of competitors.

Google has over 90pc usage in Europe for online search.

“Android is the only major operating system that allows people to download apps from multiple app stores,” the spokesperson said.

“In fact, most Android devices ship with two or more app stores preinstalled. They can also install additional app stores or apps directly from their browser if they choose.”

Google was originally seen as more open in how it ran its app store than Apple but has tightened rules recently and increased enforcement of those rules.

The lawsuit is expected to focus on Google’s requirement that some apps use the company’s payment tools to sell subscriptions and content and pay Google as much as 30pc of sales, according to two sources.

One is led by Texas and focused on advertising while the other targets Google’s alleged efforts to extend its dominance in search to newer markets, like voice assistants.

In Europe, the search giant has been on the receiving end of fines of over €7bn since 2015.

“Online advertising services are at the heart of how Google and publishers monetise their online services,” said executive vice-president Margrethe Vestager who is in charge of competition policy within the European Commission.

“Google collects data to be used for targeted advertising purposes, it sells advertising space and also acts as an online advertising intermediary.

“So Google is present at almost all levels of the supply chain for online display advertising. We are concerned that Google has made it harder for rival online advertising services to compete in the so-called ad tech stack.”

Ms Vestager said that the Commission would also be looking at Google’s policies on user tracking to make sure they are in line with fair competition.

“A level playing field is of the essence for everyone in the supply chain,” she said, as it allows advertisers to reach consumers and publishers to generate advertising revenues. 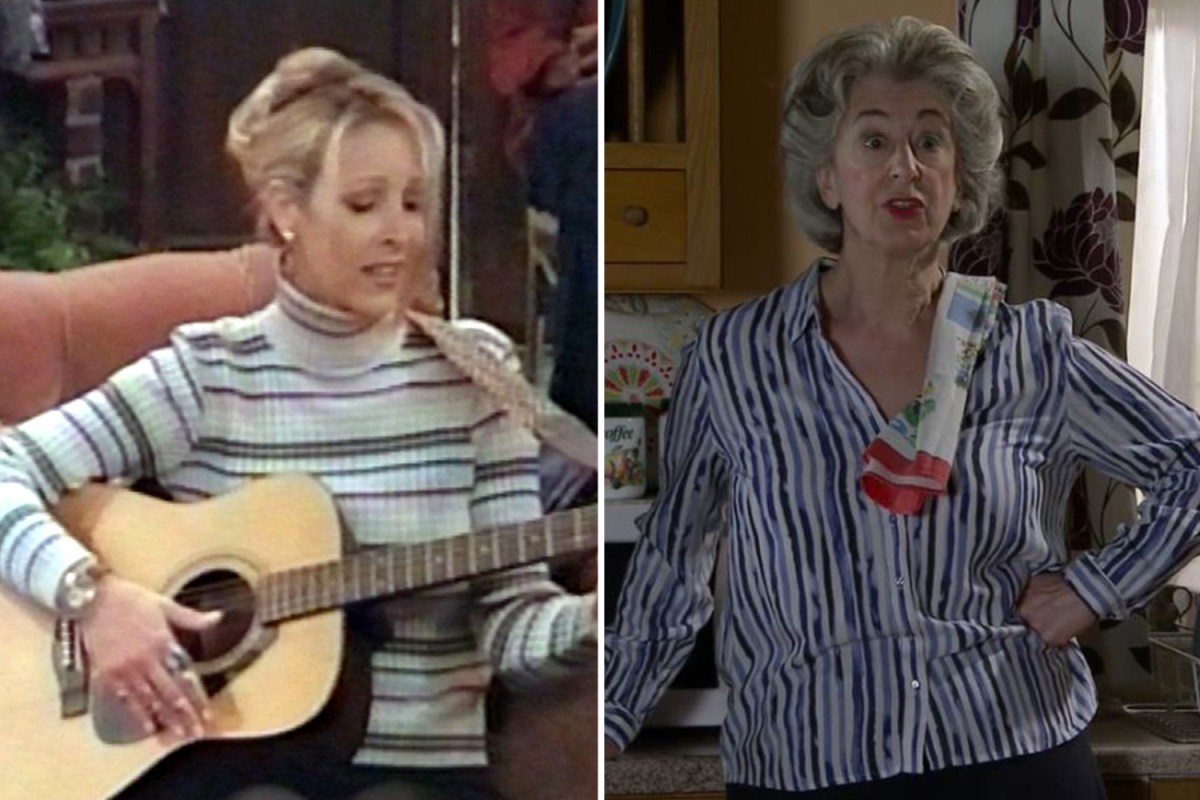 ETHUSD(4Hr) : ETH holding a strong bullish momentum for BINANCE:ETHUSD by Mudrex
4 mins ago 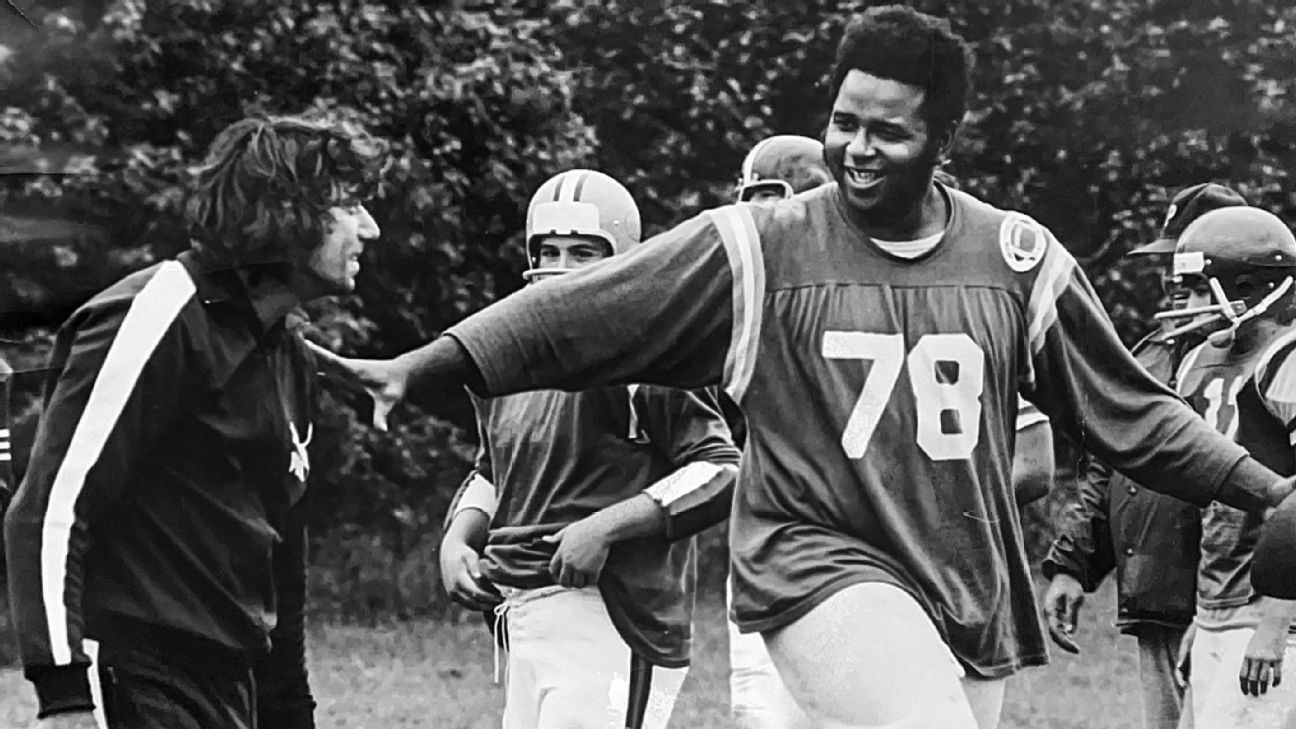 Former Jets Joe Namath and Winston Hill: A rose, a scotch and a Hall of Fame friendship
6 mins ago

Former Jets Joe Namath and Winston Hill: A rose, a scotch and a Hall of Fame friendship