I wasn’t ready for the robot. The US men’s basketball team losing? Sure. France are no mugs, after all. The idea that Kevin Durant and Damian Lillard would misfire, netting just 10 points apiece? OK, it happens. But a LeBron-sized robot shooting a half-court shot with a swishing, elegant follow-through that’d make Steph Curry look . . . well, robotic? No, I was not ready for that.

hen volunteers began to set up ball racks at the break during last night’s Olympic basketball preliminary, I rolled my eyes, wondering what in God’s name they were doing hosting a half-time show in an empty stadium.

I’d been to enough NBA Games to know the drill – take a fan from the crowd, offer them a car or a five-figure sum if they could make a free-throw, a three-pointer and a half-court shot – but this was an impressively wacky spin on it.

The robot’s free-throw hit nothing but net. Ditto the three-pointer. By then the usual mystery of the
half-court shot was gone. This is Japan, where things just . . . work.

The robot threw its arms in the air – slowly, cautiously, the way your granddad might on All-Ireland final day – after draining its third and final shot. Amid the cheers from the journalists, there lingered a feeling of unease, a knowledge, deep down, that humanity was doomed.

Anyway, I didn’t actually go to Saitama Super Arena to write about an expressionless basketball machine – Kawhi Leonard never made it to Tokyo – but to get an up-close look at the galaxy of NBA stars setting out to win the US their fourth straight Olympic gold in the event, above all, it considers its own.

Under previous coach Mike Krzyzewski, they hadn’t lost an Olympic game since 2004. They wouldn’t lose this, surely?

For all of the strength of France – with NBA stars Evan Fournier, Rudy Gobert, Nicolas Batum, Frank Ntilikina – one glance across the US roster brought you to the swift conclusion this would be one-way traffic. Standing over (well, under) them was new coach Gregg Popovich, backed up by Steve Kerr – two of the best basketball minds in the game.

They came out firing with intent, fizzing the ball around and playing with a zeal that suggested defeats in two warm-up games were nothing but anomalies. Lillard started draining three-pointers, Durant worked his way into the paint and elevated to a place no one can get to. The US were 22-15 up after the first quarter, 45-37 at the break. Cruise control, or so it seemed.

But back came France, Evan Fournier carrying the ball and carrying his team, knocking down 28 points in total. Midway through the third quarter it had become a game, the energy draining away from the US stars, the lack of atmosphere surely not helping.

With no more than a couple of hundred journalists present, and a smattering of other athletes – including the US women’s basketball team – the arena had the atmosphere of a lunchtime pick-up game.

But for those of us viewing, that had advantages. Bereft of the noise, you could eavesdrop on the soundtrack to the game that usually only the players hear: the squeaking sneakers, the thumping bodies, the tactical calls, the trash-talking.

You saw very quickly why defensive maestro Draymond Green would be the best guy to have on your team and the worst to have against you. Loud on the court, even louder on the bench.

“Take that s***,” he roared as Jrue Holiday swatted a ball out of bounds to stifle a French attack. You could also hear Fournier, in the wake of a defensive foul, tell the ref it was “a bad call, a stupid call”.

Up close, three rows from the court, I was struck by the violent physicality, the kind that doesn’t come across on TV.

At one point Lillard was checked so hard his body crashed into the hardwood floor with an almighty thump, but he bounced straight up and sprinted back to offer what little defence a man of his size can manage.

These may be some of the most gifted men on the planet, but they’re also deceptively, resolutely robust – millionaire sporting A-listers who have been anything but softened by their fame and fortune.

In the end, chronic poor shooting was what led to the US demise, the one man in their ranks who truly shone – Holiday – being the one who had a viable excuse not to, having arrived in Tokyo 24 hours before after winning the NBA title with the Milwaukee Bucks during the week.

The US will be back, of course, with two handy games against Iran and Czech Republic to iron out the kinks in their gold-medal-winning machine. And if all those offensive stars continue to misfire, well, they could think about asking the robot. 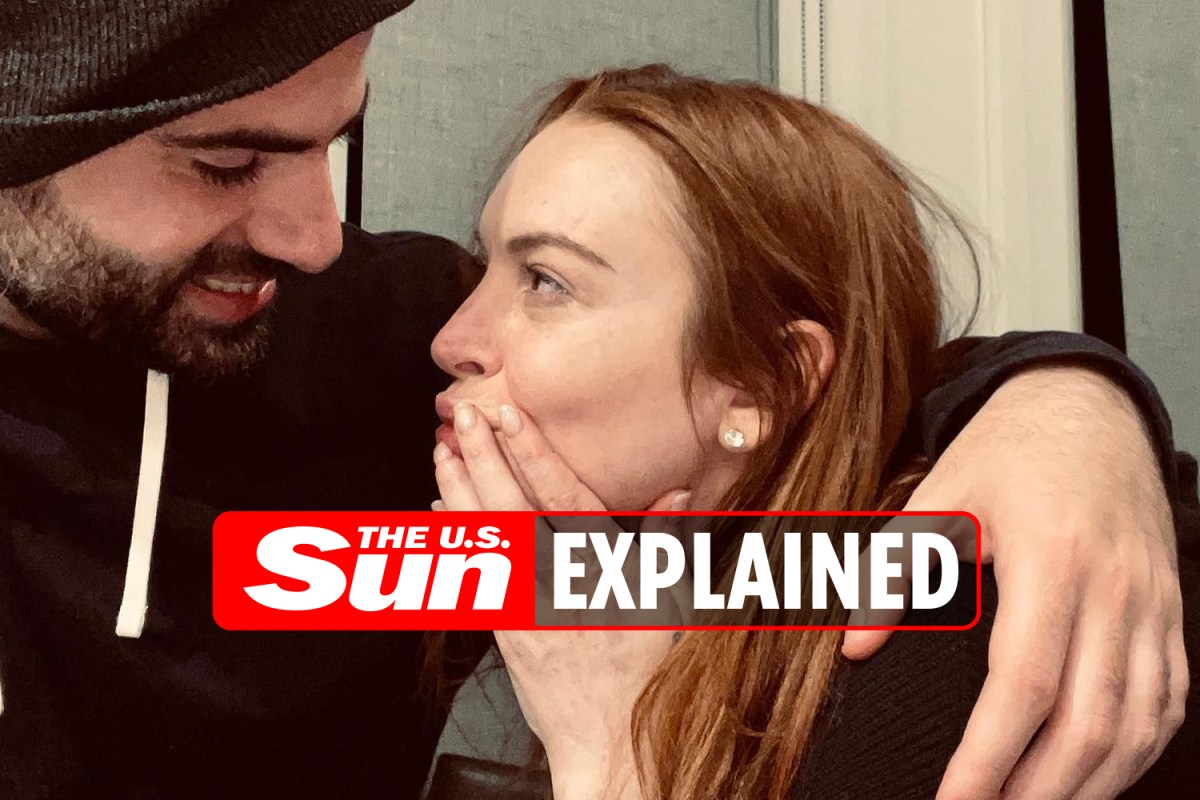 Who is Lindsay Lohan’s fiancé Bader Shammas?
7 mins ago