US border agents began expelling plane-loads of mostly Haitian migrants from a large makeshift camp they had set up after wading across the Rio Grande separating Mexico and the United States, with repatriation flights arriving in Haiti on Sunday.

he sprawling camp under the international bridge attracted more than 12,000 migrants at one point and marked a new challenge for US authorities, who have sought to reduce the flow of Central Americans and now hundreds of Haitians who have fled rampant poverty, gang violence and seemingly non-stop natural disasters back home.

US authorities have moved 3,300 migrants since Friday from Del Rio, Texas, and announced a new daily schedule of flights to the Haitian capital, Port-au-Prince, where some officials expressed concern on Sunday for a potentially large influx of returning migrants in the next few days.

US Border Patrol Chief Raul Ortiz told a news conference in Del Rio, Texas, that over the next week the government aims to “quickly” process 12,662 migrants from underneath the bridge that links Del Rio with Ciudad Acuña, Mexico.

“There’s no safety in Haiti and there’s no work,” said Rolin Petit Homme, a 35-year old Haitian who had camped out under the bridge, but says he’ll now try to eke out a living in Mexico rather than go back home.

Later on Sunday, the first three flights arrived in Haiti carrying 327 returned migrants, according to a US official. Upon arrival, some said they were never told where they were being taken.

Migrants were continuing to cross the river over the weekend despite heightened security on the US side that included horse-mounted agents, one of whom charged his horse to block migrants and swung what looked like a lariat at a person trying to climb up the U.S. embankment from the water.

At least 100 Haitians, including families with small children, crossed back into Mexico from under the bridge on Sunday evening, gripping a yellow rope stretched across the river that had risen to chest level.

Many carried backpacks and plastic bags of belongings, and several people told Reuters they planned to stay in Mexico for now because they did not want to be returned to Haiti.

Officials on both sides of the border have said most of the migrants were from Haiti, the poorest country in the Americas and hard hit by disasters in recent years, including a major earthquake last month.

Many Haitians told Reuters they had been in South America, including Brazil and Chile, before deciding to head north because they could not attain legal status or struggled with racism and landing jobs.

A bus escorted by US border agents entered the Del Rio airport earlier on Sunday, and a group could be seen boarding a Coast Guard plane. A police source said the people were migrants and a source familiar with airport operations said the aircraft was heading to El Paso, Texas.

Alejandro Mayorkas, head of the US Department of Homeland Security (DHS), told reporters on Sunday that the flights to Haiti had started earlier in the day and would continue daily.

DHS previously said it was accelerating repatriations to Haiti and sending more border agents to Del Rey, where conditions under the bridge have grown increasingly squalid.

But in his brief remarks, Mayorkas stressed that the Haitian government had “communicated quite clearly to us its ability to receive the flights” and said the US government is providing funding to Haiti to help. He did not specify the amount.

On Saturday, Haitian Prime Minister Ariel Henry said “arrangements have already been made” to receive those who were being returned to the Caribbean nation.

“We have no choice at this point but to increase repatriation flights,” said Mayorkas, adding that the flights would take migrants either to Haiti or “possibly other countries.”

A Haitian immigration official, who was not authorized to speak to media, said the country was not prepared for an influx of possibly thousands of returning migrants.

A sweeping US public health order known as Title 42, issued under the Trump administration at the beginning of the pandemic, allows most migrants to be quickly expelled without a chance to claim asylum.

President Joe Biden has kept that rule in place, although he exempted unaccompanied minors and his administration has not been expelling most families. Biden had promised a more humane immigration approach than that of his predecessor.

A US judge ruled last week the policy could not be applied to families, but the ruling does not go into effect for two weeks and the Biden administration has appealed.

Typically, migrants can turn themselves in at the border and claim asylum, triggering a long court process. But the Trump administration whittled away at protections, arguing many asylum seekers did not qualify. 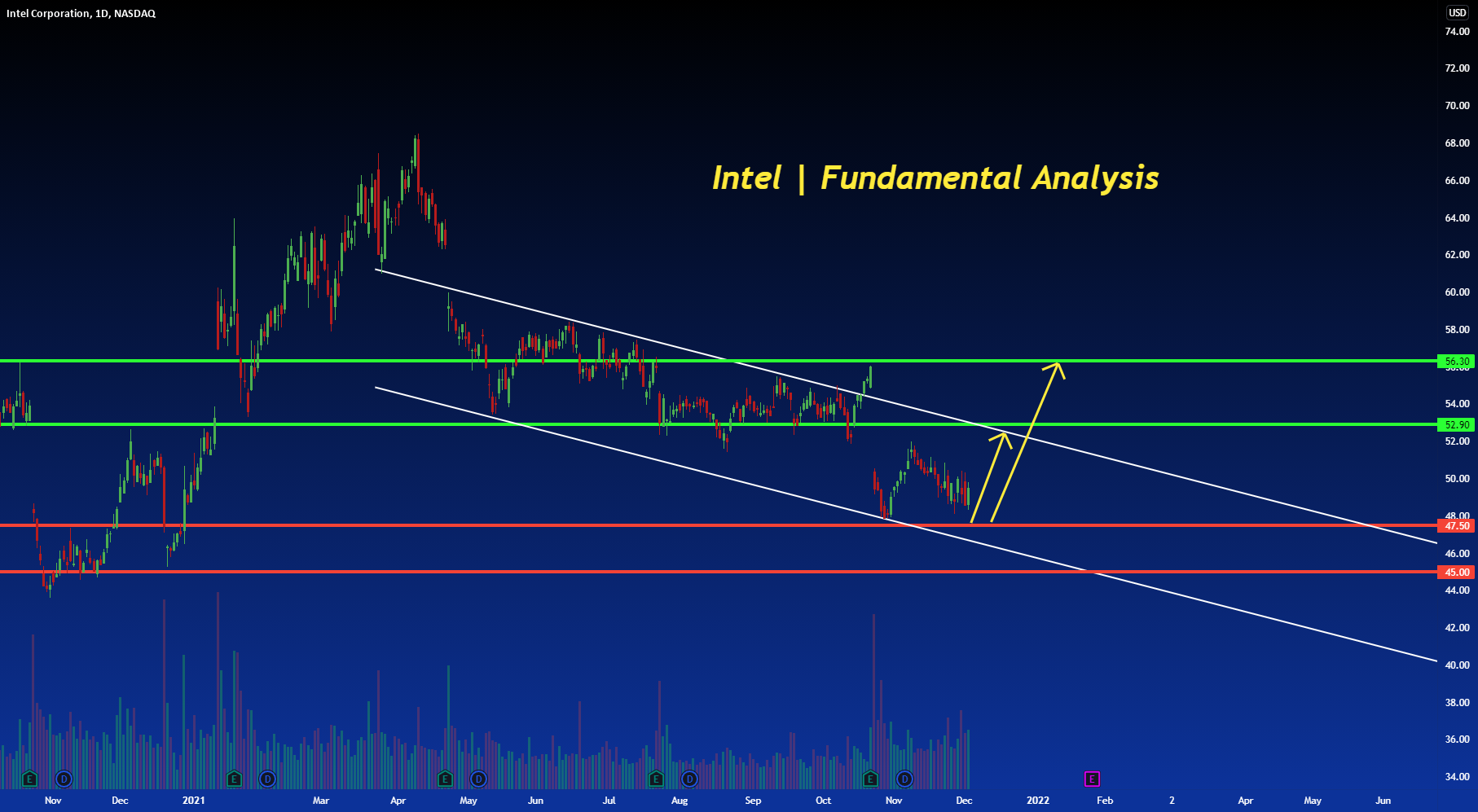