he URC will bring existing PRO14 teams and South Africa’s top clubs together to form a world-class 16 team league. In a global first for rugby, the Irish provinces will take on the best from South Africa, Italy, Scotland and Wales in this new cross-hemisphere tournament.

Every Irish Provincial game that matters (over 50 matches!) will be available to watch free-to-air on Irish television. This is all down to TG4 and RTÉ partnering to bring the world-class URC games to Irish fans. This ensures that it will be predominantly free-to-air for Irish audiences for the next four years. TG4 and RTÉ will broadcast the URC final live on alternate years.

Rugby has become part of the essential fabric of the station’s sports offering. Over the years, Rugbaí Beo has led the way on many different innovations in their coverage and analysis, including behind-the-scenes ref briefings, warm-up interviews and audio snoops with head coaches.

TG4 continue to build on their 20-year association with the league, which they broadcast first in 2001 with the Celtic League.

Máire Treasa Ní Dhubhghaill, who has presented Rugbaí Beo for over ten years, says they rely heavily on broadcasting live sport. However, throughout the last year and a half, this wasn’t always possible, so “getting to see this new Championship is very exciting”.

“This partnership is huge and brings the games to a wider audience in Ireland,” says Rugbaí Beo presenter Máire Treasa. “The fact that it is free-to-air makes it much more accessible and now it will be broadcast for the widest possible audience in the league’s history.”

With an incredibly strong line-up of South African teams from the Cell C Sharks and the DHL Stormers, to the Emirates Lions and the Vodacom Bulls, Máire Treasa says the teams from the other nations will have to be at their very best to compete with these top-tier South African teams. The new league format will see a diversity of playing styles, languages, and fan cultures, clashing at various iconic locations in rugby heartlands week-after-week. It will see a variety of world-famous rugby players: World Cup winners, icons of the Guinness Six Nations, the Rugby Championship, and stars of the British & Irish Lions tour.

As all sport is carefully manoeuvring out of the pandemic, the URC’s fixture list should ignite real competition and take it to the next level.

“Last August, we were very privileged to return to stadiums to cover the games. But it’s so different without fans there and you really do miss that atmosphere. The fact that live audiences are slowly coming back means so much and I know fans will appreciate being there now.”

Máire Treasa will be presenting Rugbaí Beo, with Eimear Considine returning as an analyst. Eimear plays for UL Bohemians, is currently Co-Captain of Munster and played full-back for Ireland in their most recent Six Nations campaign. They were both part of the all-female analysis and commentary team for the Guinness PRO14 Round 7 clash between Champions Leinster and Cardiff just last year. Máire Treasa says that this didn’t feel like anything different, as TG4 always has female sports presenters and analysts on air.

“It was only when it was mentioned that I realised it was the first time for an Irish broadcaster to do something like this. You just step back afterwards and think ‘Wow, that was something to be proud of’. The hope is that the next time it happens, no one even mentions it because it will be normalised.”

The new league is set to show off world-class rugby in iconic locations. And Máire Treasa says the fact that the South African teams will be coming up against other teams from Ireland, Italy and Scotland, Wales now will make it an incredible competition.

“The Scarlets have been very strong, and Benetton have won the Rainbow Cup, but Leinster are still eight-time champions. Something that people have been saying for a few years is that the Irish teams perhaps aren’t challenged enough. They could go the whole season without being beaten. But now I think they’re coming up against a very different challenge in the South African teams coming in.

“That’s why I’m really looking forward to champions Leinster playing host to the three-time Super Rugby champions, Vodacom Bulls tomorrow night (25 September). That will be a game to remember!”

But up first is the Cardiff Blues v Connacht game airing tonight. The last time these teams faced each other in February of this year, Connacht made it consecutive Guinness PRO14 wins with a 32-17 victory over the Cardiff Blues. Will Cardiff have revenge on their mind, or will Connacht have another victory?

With Munster also set to host South African opposition in the shape of the Sharks, Connacht v Vodacom Bulls and Ulster v Benetton all coming up in the next few weeks, there are exciting times ahead for rugby fans everywhere! 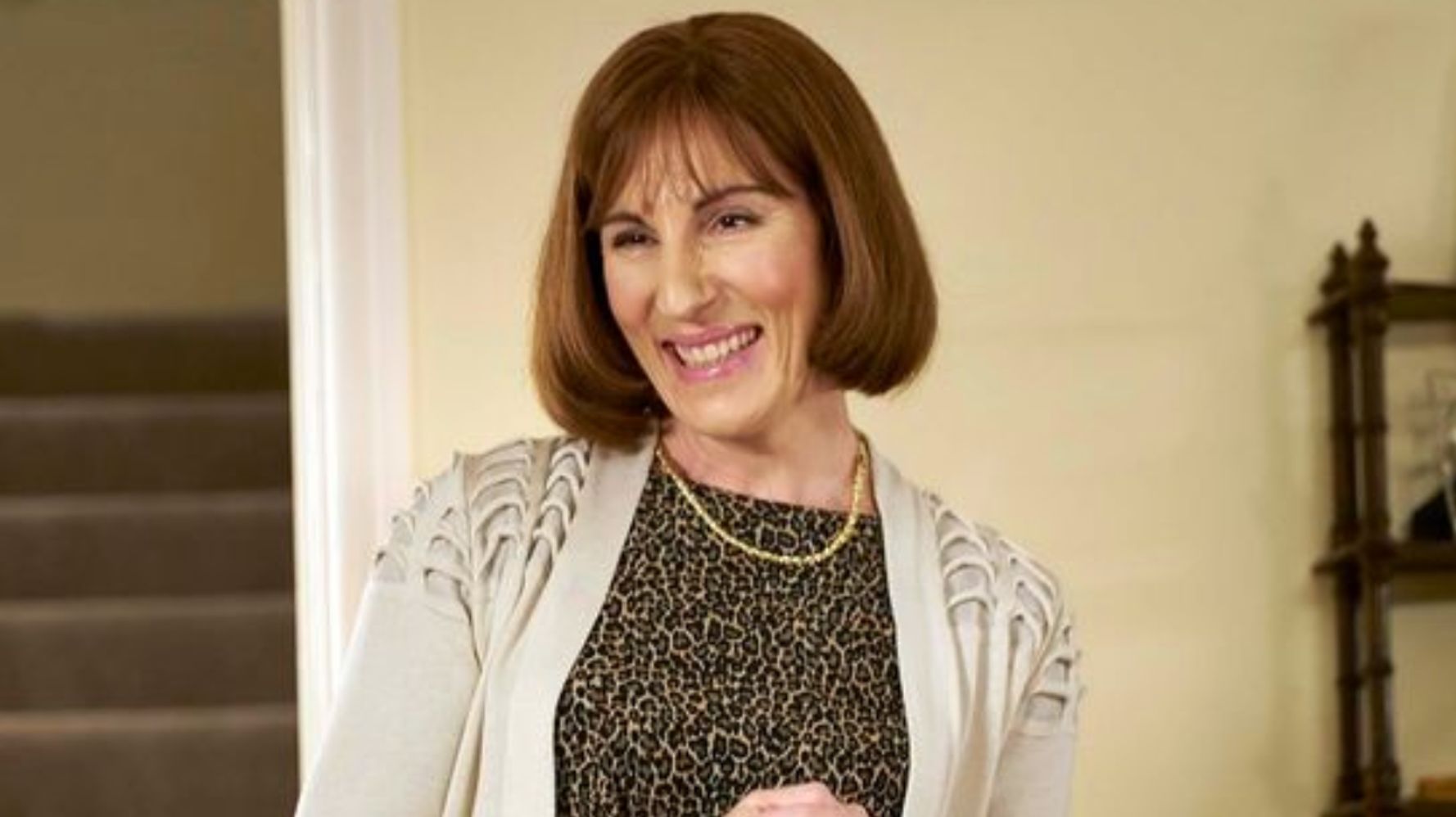 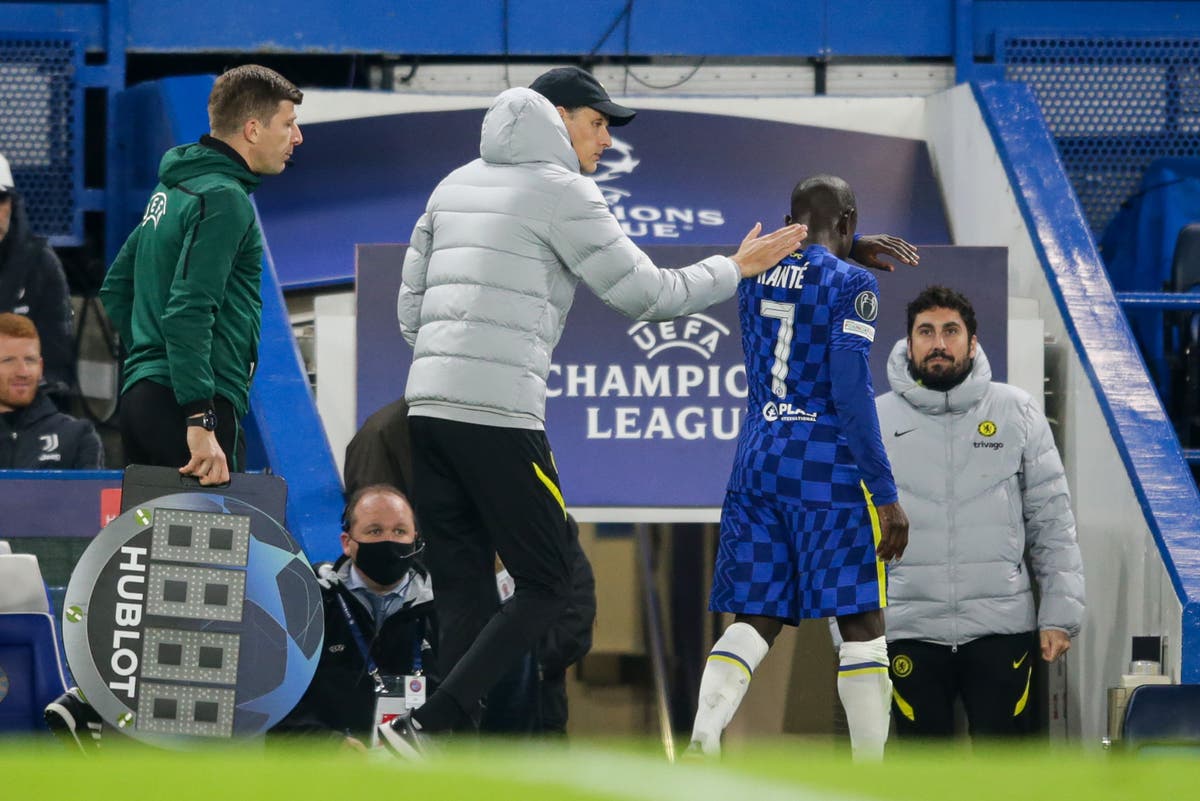 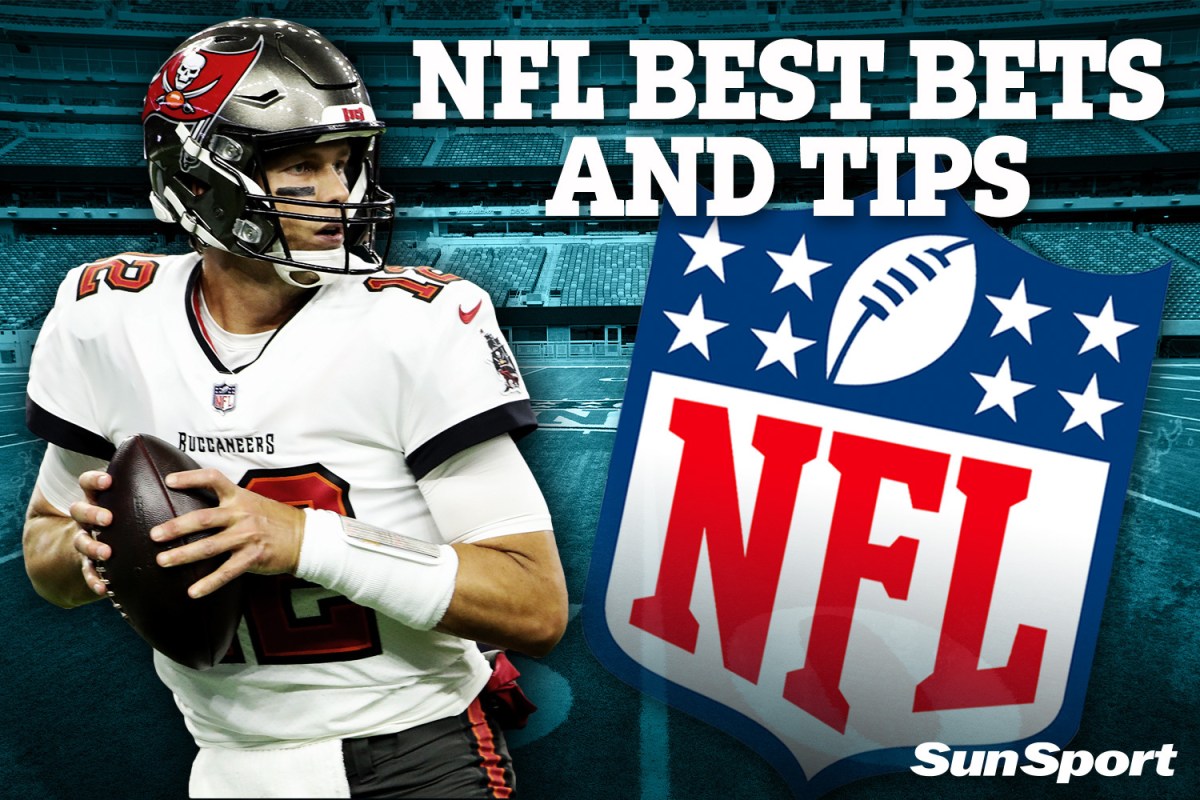