n Friday night the organisation called for “an immediate, thorough, transparent, and fair and impartial investigation” into her death.

A press statement was approved by the 15 council members after language was removed emphasising the importance of media freedom and the need for journalists working in dangerous areas to be protected at the insistence of China and Russia, diplomats said, speaking on condition of anonymity because discussions were private.

The council statement reiterated “that journalists should be protected as civilians” and also condemned the injury to Ms Abu Akleh’s colleague.

Ms Abu Akleh, 51, was a household name across the Arab world, revered for her coverage of Palestinian life under Israeli rule for the Al Jazeera satellite channel for the last 25 years.

She was shot dead on Wednesday during an Israeli military raid in the West Bank town of Jenin.

Journalists who were with her, including an Al Jazeera colleague who was shot and wounded, said Israeli forces fired upon them even though they were clearly identifiable as reporters.

Ms Abu Akleh, 51, was a household name across the Arab world (Ariel Schalit/AP)

Ms Abu Akleh, 51, was a household name across the Arab world (Ariel Schalit/AP)

Anger at Ms Abu Akleh’s killing escalated on Friday when Israeli riot police pushed and beat pallbearers, causing them to briefly drop her casket in a shocking start to her funeral procession. It turned into perhaps the largest display of Palestinian nationalism in Jerusalem in a generation.

Israel says it is investigating the incident. It initially suggested she might have been shot by Palestinian militants, without providing evidence, but has since backtracked.

Israel called for a joint investigation with the Palestinian Authority, which administers parts of the West Bank and cooperates with it on security.

Palestinian President Mahmoud Abbas blamed Israel for her killing and said he would immediately ask the International Criminal Court (ICC) to investigate. The ICC launched an investigation into possible Israeli war crimes over a year ago, a probe Israel has rejected as biased.

The Security Council did not use the word international, calling for an impartial investigation and stressing the need to ensure accountability.

Negotiations on the council statement were led by Norway, the United Arab Emirates and the United States.

Norway’s UN Ambassador Mona Juul commended the “good collaboration,” calling the protection of journalists a priority for her country.

“We are particularly concerned about the rising trend in attacks on media works, and on women journalists in particular,” Ms Juul said in a statement.

Both sides are likely to cast doubt on any conclusions reached by the other, and there did not appear to be any possibility of a third party carrying out an independent probe.

Within hours of her death, the Palestinian Authority and Al Jazeera accused Israel of deliberately killing Ms Abu Akleh.

Israel says a full investigation is needed before any conclusions can be drawn.

The 51-year-old joined Al Jazeera’s Arabic-language service in 1997 and rose to prominence covering the second Palestinian intifada, or uprising against Israeli rule, in the early 2000s. 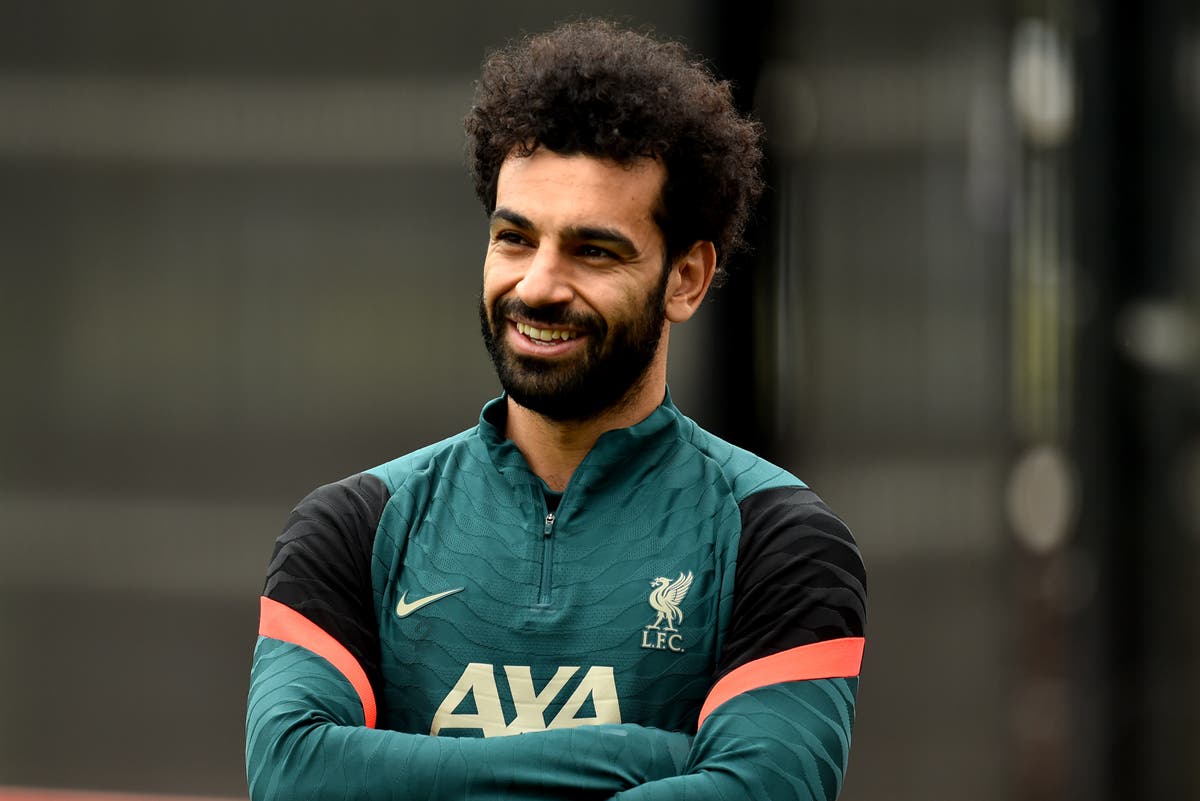 How Liverpool line up against Wolves
3 mins ago 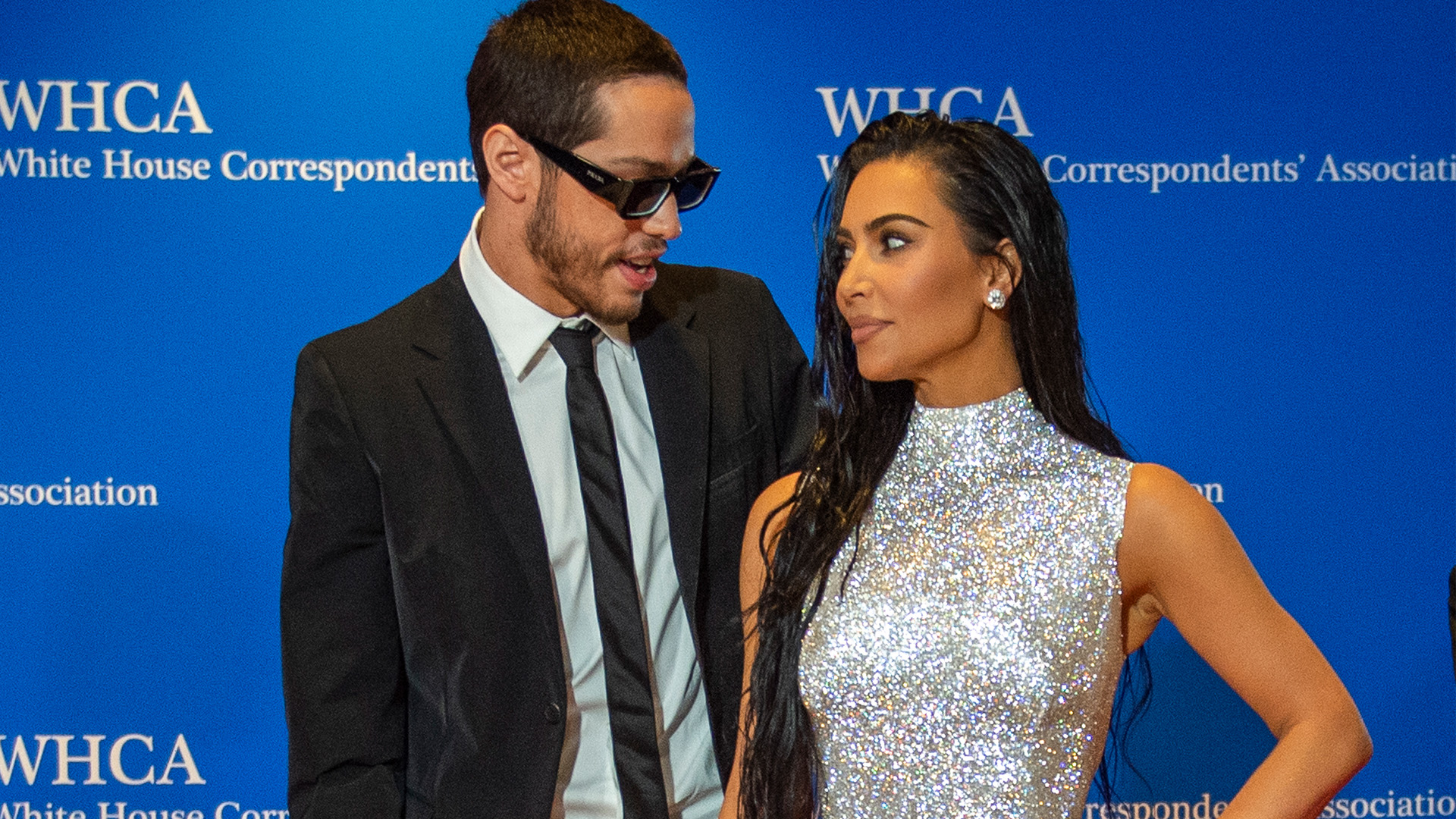 Bitcoin Held on Trading Platforms Continues to Drop Lower, Over 68% of the Total Held by 5 Exchanges – Bitcoin News
8 mins ago