Two members of Ireland’s most notorious burglary mob have been arrested and three more suspects are on the run after ramming a garda car.

asks, weapons, bleach and petrol were also recovered this morning, while gardaí are liaising with UK police as part of the investigation.

Detectives believe the five-man gang were on their way to carry out a series of raids in the east of the country when they were intercepted on a busy motorway.

At around 9.20am gardaí attempted to stop a stolen car on the N2 near Slane, Co Meath, when the vehicle sped off.

During a pursuit the gang’s car rammed gardaí before the five men fled the scene on foot and the garda Air Support Unit was called in.

Two of the suspects, aged in their 20s, were arrested a short time later and are currently being held at Navan garda station.

Independent.ie has learned that they are close associates of the ‘Cock Wall’ gang, a burglary mob that have been targeting homes across the country for decades.

One of the men is understood to be on bail in relation to an organised crime operation last year.

After searching the suspect vehicle gardaí recovered items believed to be intended for criminal use.

The other suspects, who fled in the direction of Slane Castle, have not yet been located.

Among the items seized were snoods, hats, masks, screwdrivers, a sledgehammer, bleach and petrol.

Gardaí have also established that the vehicle was stolen from the UK and are now liaising with police there.

A Garda spokeswoman said investigations are ongoing and they are appealing for anyone with information to contact them.

They added that no injuries were reported following the ramming.

One source said: “Burglaries have been down significantly because of the pandemic, but with the country opening back up and people out of their homes more than before these gangs will make up for lost time.”

The ‘Cock Wall’ mob have been a prime target for gardaí for decades and are currently led by three relatives aged in their 40s.

The gang has been linked to break-ins nationwide, travelling in groups of four or five to blitz a rural town before using the country’s motorway network to flee.

Detectives previously identified a new generation of thugs aged in their teens and 20s who they now believe are the predominant burglary team for the ‘Cock Wall’ gang.

Garda intelligence has linked around 80 direct associates to the gang, including young children and three generations of families.

Earlier this year five associates of the mob were arrested during a separate organised crime operation in the capital. Around the Districts: Rathmore to Waterville
2 mins ago 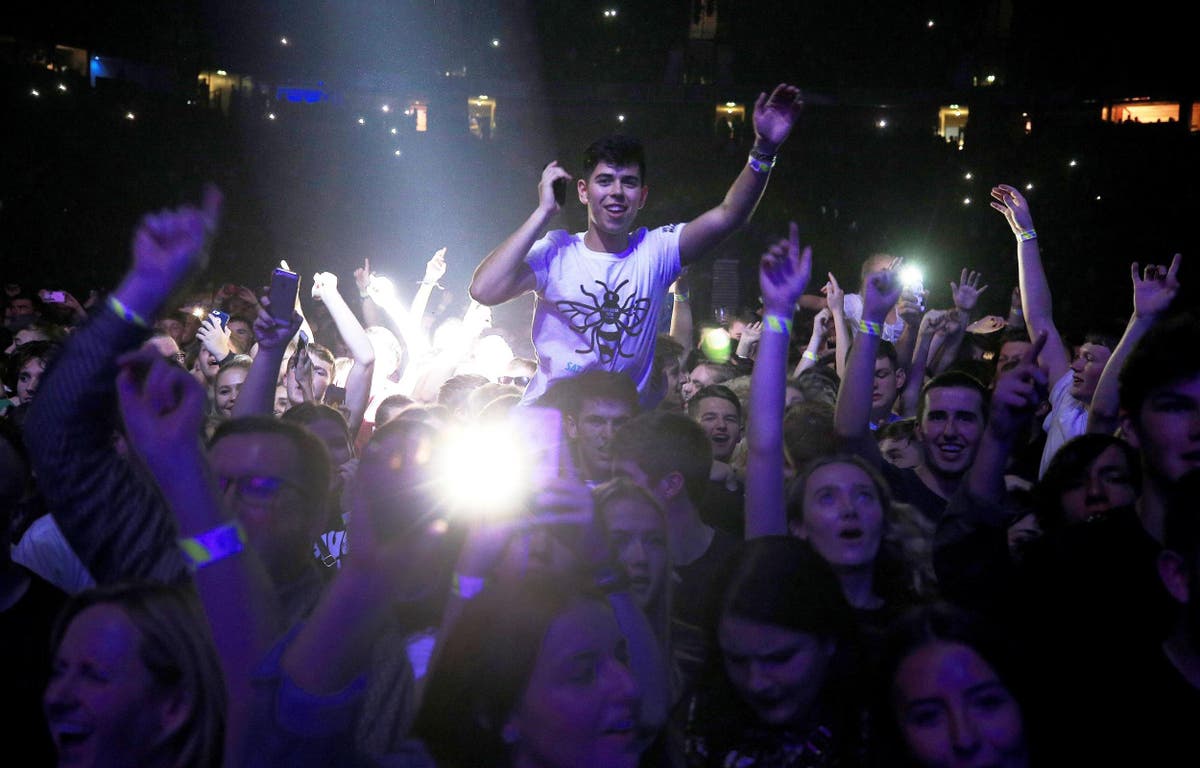