Supporters of former President Donald Trump are lashing out at a decision by the Department of Justice (DOJ) to oppose the release of an affidavit supporting the search warrant executed in last week’s Mar-a-Lago raid.

The search warrant was unsealed last Friday at the request of the DOJ, and revealed that the search was conducted as part of an investigation into potential violations of several federal laws, including the Espionage Act. The search warrant was issued after an informant told the FBI about sensitive documents in Trump’s possession.

Trump allies such as Republican Senator Lindsey Graham of South Carolina have also demanded the release of the supporting affidavit. The DOJ argued in a court filing on Monday that releasing the document publicly would “cause significant and irreparable damage to this ongoing criminal investigation,” citing concerns about the possible disclosure of information about confidential witnesses and the “potentially devastating” impact on the investigation.

“If disclosed, the affidavit would serve as a roadmap to the government’s ongoing investigation, providing specific details about its direction and likely course, in a manner that is highly likely to compromise future investigative steps,” the filing states. “Information about witnesses is particularly sensitive given the high-profile nature of this matter and the risk that the revelation of witness identities would impact their willingness to cooperate with the investigation.”

Trump supporters, already raging over the raid itself, reacted to the filing with further outrage on social media. Some suggested that the DOJ had ulterior motives for opposing the release of the affidavit.

“Trump Raid Cover-Up: The ‘criminal investigation’ the Biden admin is covering up reeks of corruption and dishonesty…” tweeted Tom Fitton, president of the conservative group Judicial Watch, which requested that the affidavit be released. “No administration should be able to raid the home of a former president and putative presidential candidate based on ‘secret’ reasons.'”

“The Biden DOJ doesn’t want its affidavit justifying the Mar-a-Lago raid be released to the public, but it does not hesitate to leak daily to its willing stenographers in the mainstream media,” filmmaker and supporter of disproven 2020 election fraud claims Dinesh D’Souza tweeted. “This way only its side of the story gets out. Some ‘transparency.’ Some ‘rule of law.'”

“The DOJ claims it wants ‘transparency’ but will then keep the Affidavit for the Mar-a-lago raid sealed while leaking Blue Anon fan fiction to the media,” tweeted digital strategist Greg Price.

“So much for transparency,” tweeted legal analyst Phil Holloway. “This is an extraordinary case that justifies making an exception. This is of immense public interest-The warrant alone is insufficient”

“What is the corrupt FBI covering up? Release the affidavit now !!” Twitter user @gem_maddie tweeted.

Others reacted in support of the filing, with most reasoning that making the affidavit pubic could compromise the identity of the witnesses involved in the investigation, potentially putting them in danger.

“No surprise,” legal analyst and former DOJ official Harry Litman tweeted. “They need not just to protect the investigation but also to keep cooperating witnesses safe from the demonstrated savagery of Trump and MAGA nation.” 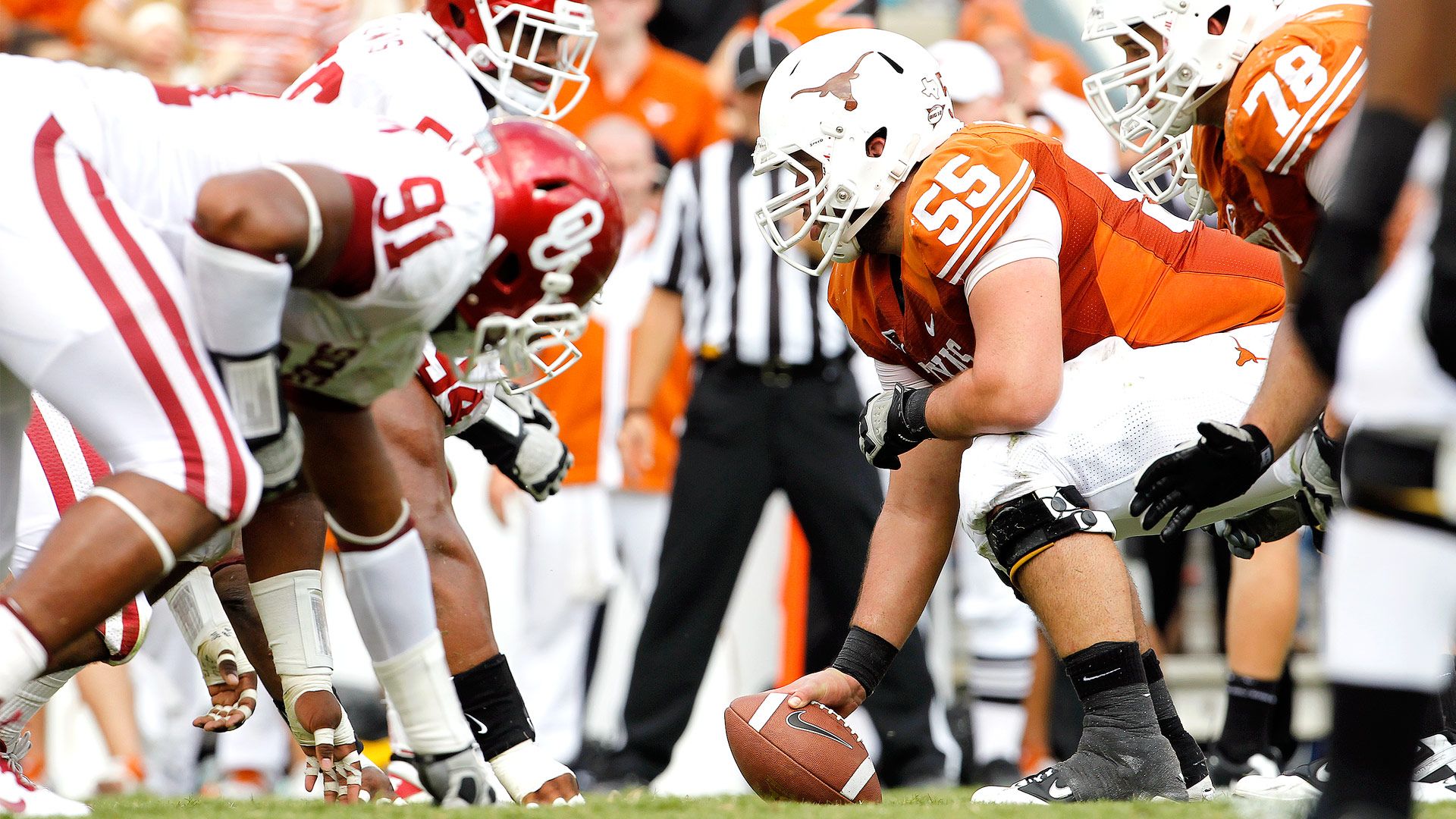 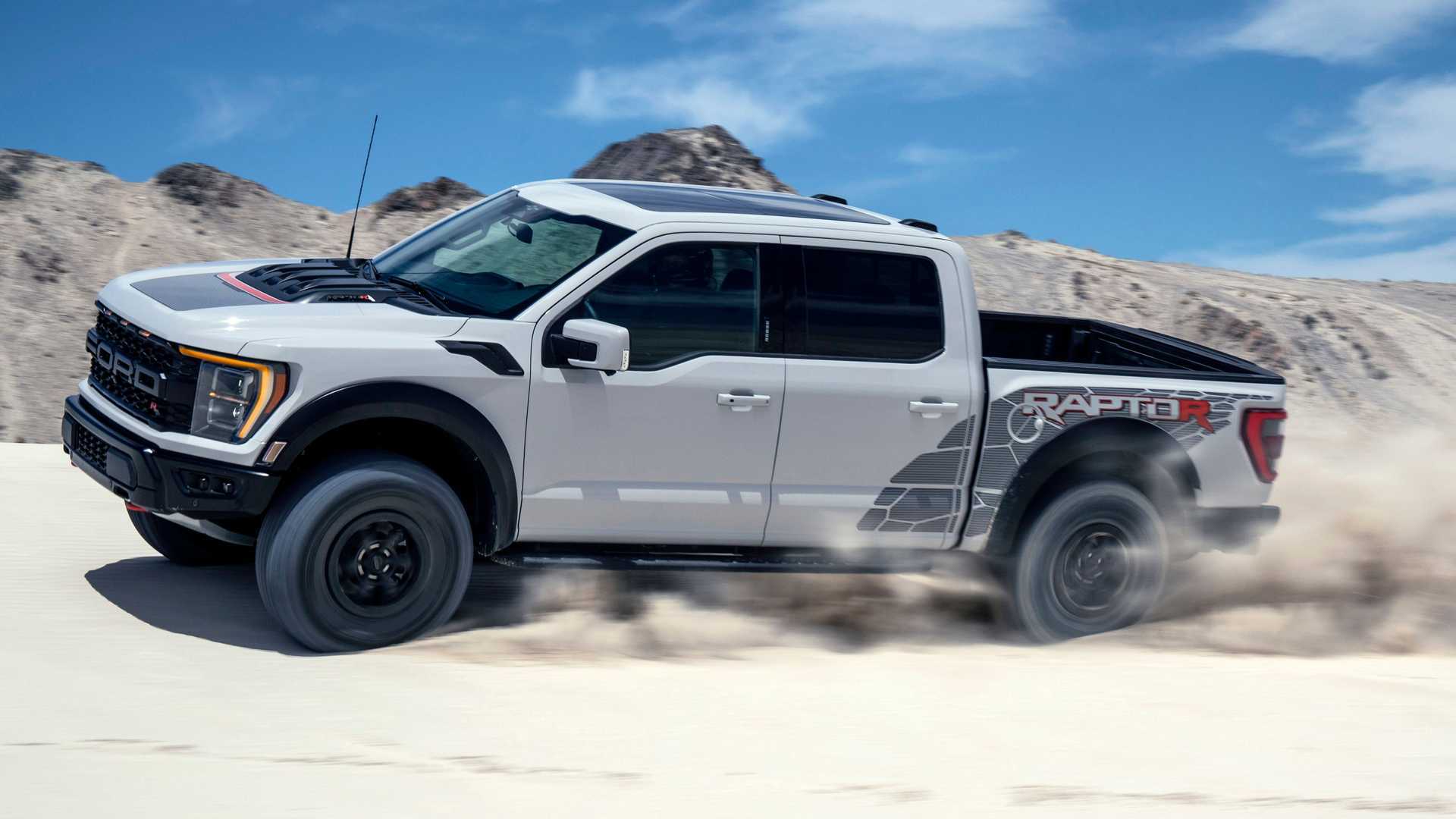 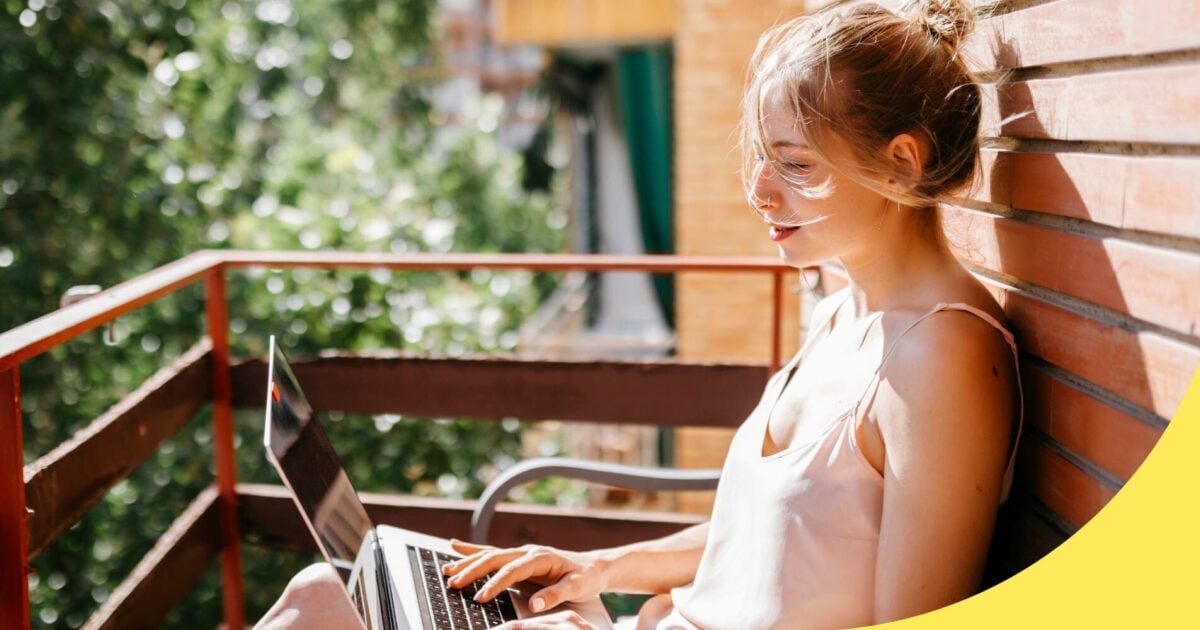 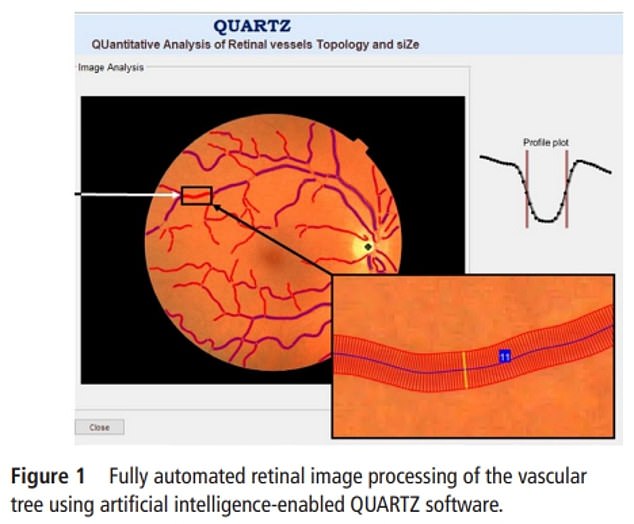