Trump defended the 60-year-old Nebraska representative for “possibly telling some lies to investigators,” following Fortenberry’s indictment by a federal grand jury for one count of scheming to falsify and conceal material facts and two counts of making false statements to federal investigators.

“Isn’t it terrible that a Republican Congressman from Nebraska just got indicted for possibly telling some lies to investigators about campaign contributions, when half of the United States Congress lied about made up scams,” Trump said in a Tuesday evening statement. “And when Mark Zuckerberg, in my opinion a criminal, is allowed to spend $500 million and therefore able to change the course of a Presidential Election, and nothing happens to them.”

“They made up fairy tales about me knowing how badly it would hurt the U.S.A.—and nothing happens to them. Is there no justice in our Country?” the statement concluded.

Trump’s comments refer to a number of politicians and former government employees who he believes tried to undermine his presidency by speaking out against him.

The former president’s statement comes only hours after Fortenberry was indicted by a federal grand jury after being accused of lying to investigators multiple times during a federal investigation surrounding a donation to the congressman’s 2016 re-election campaign by a foreign billionaire.

According to court documents, Lebanese-Nigerian businessman Gilbert Chagoury arranged for $30,000 to be contributed towards Fortenberry’s re-election through other individuals during a Los Angeles fundraiser.

Under federal law, foreign nationals are prohibited from contributing to elections in the United States, and it is illegal for the source of campaign contributions to be hidden by using third-party conduits to funnel the money. It’s also unlawful for a federal candidate to knowingly receive foreign donations or contributions through conduits.

Chagoury entered into a deferred prosecution agreement with the U.S. Attorney’s Office in 2019 and admitted to providing illegal contributions to four American candidates.

The co-host of Fortenberry’s 2016 fundraiser informed special agents about the third-party contributions and began working with federal authorities in September 2016. During the investigation, they examined whether the congressman received the funds and whether he knew about it.

In the spring of 2018, Fortenberry contacted the co-host to organize another fundraiser when the individual allegedly told him about the illegal campaign contributions provided by an associate of Chagoury.

The congressman is accused of making false and misleading statements to investigators during interviews about the funds despite being warned it’s a crime to lie to the federal government.

Each of the three felonies Fortenberry’s faces carry a maximum penalty of five years in prison. The congressman agreed to appear for a 1 p.m. virtual arraignment on October 20 in United States District Court in Los Angeles, the Department of Justice told Newsweek. 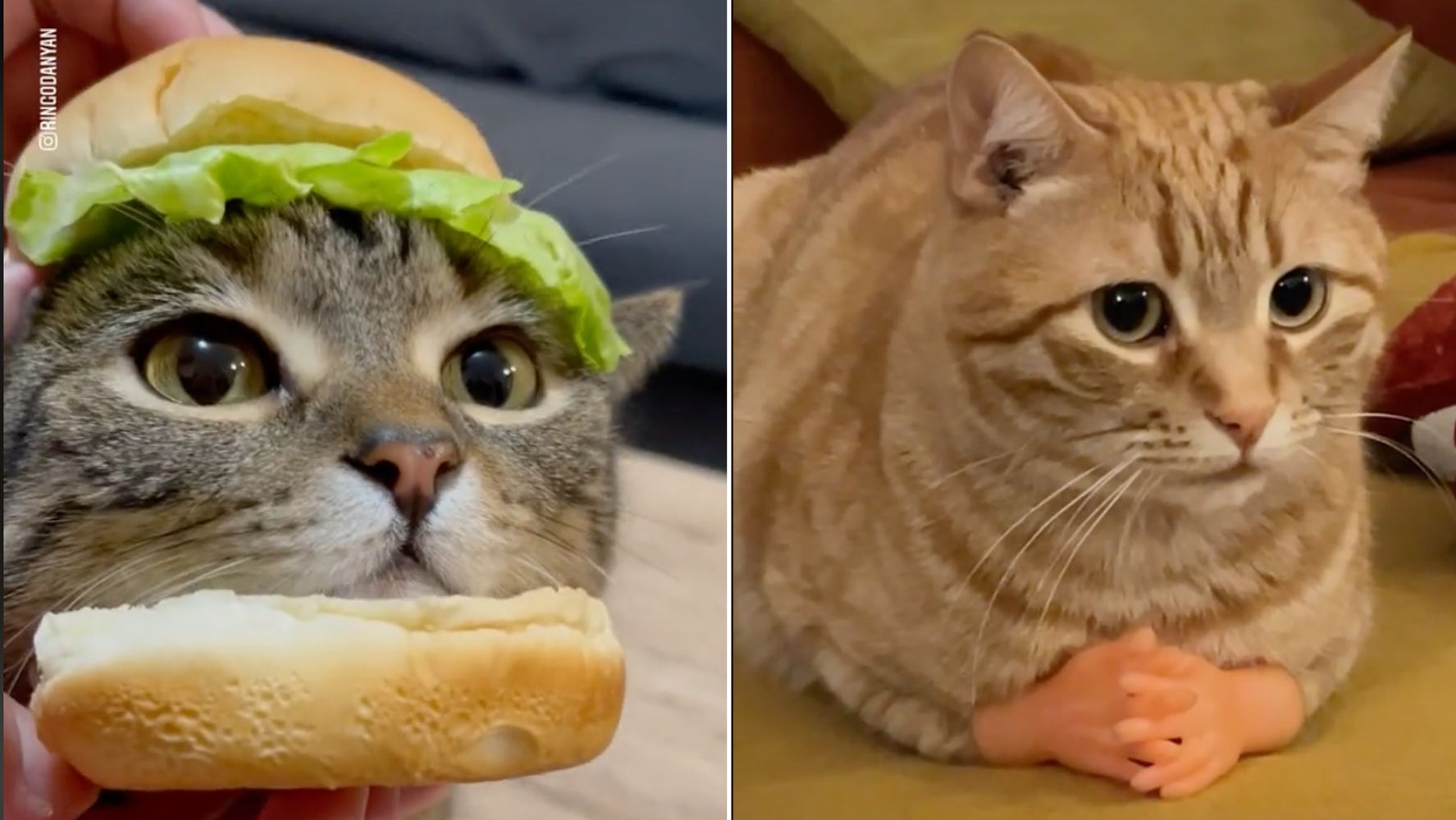 31 Funny TikToks Every Cat Owner Can Relate To 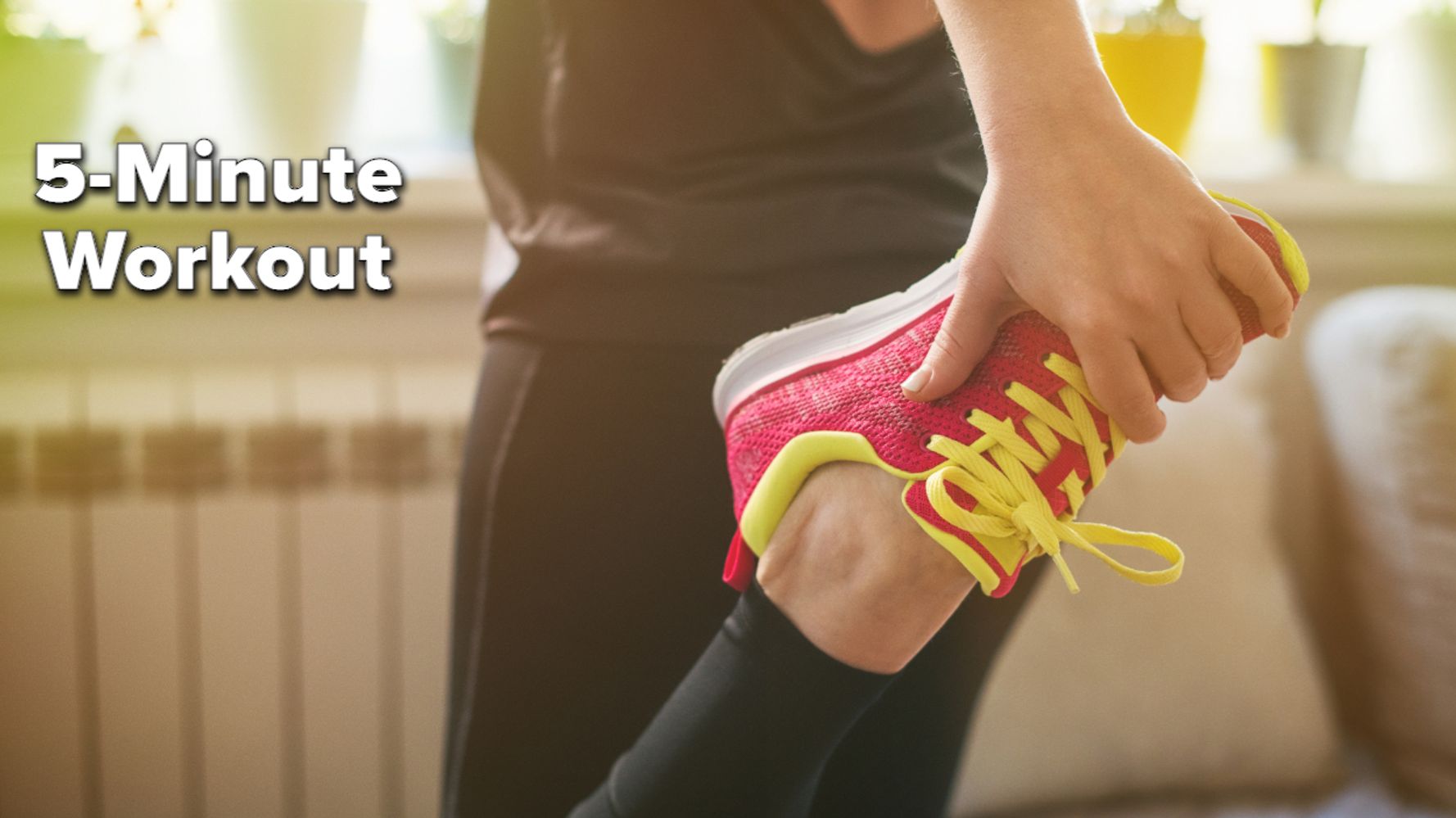 This Simple 5-Minute Core Workout Will Improve Your Balance