Three actors have played Spider-Man in the 21st century and by some weird romantic coincidence, all three have ended up dating their on-screen love interest.

Each iteration of Spider-Man has proved a hit at the box office but the movies have also made huge stars out of the actors who appear. Peter Parker is often portrayed as a forlorn love-struck teen but it seems the actors who’ve played him have had better luck off screen.

With Tom Holland and Zendaya set to star in the latest movie, Spider-Man: No Way Home on December 17, 2021, and amid rumors that the film will reunite our former Spider-Men in one movie, let’s take a look back at the love lives of the former webslingers.

Maguire and Dunst became household names after first appearing in 2002’s Spider-Man as well as Spider-Man 2 (2004) and Spider-Man 3 (2007). Their upside-down kiss in the rain has gone down in pop culture history, also bagging them an MTV Movie Award for Best Kiss at the time too.

They’ve never publicly confirmed this themselves but director of the trilogy Sam Raimi told The Sydney Morning Herald they were romantically involved during the original film. He said: “They apparently began dating with each other, I think, in the middle of the first movie but definitely they eventually broke up before the second movie.”

Maguire played Parker and Dunst was his famous love interest Mary Jane “MJ” Watson. Raimi acknowledged the pair managed to reignite the spark on screen for the remaining movies. He said: “I was concerned they wouldn’t get the same chemistry back, but it was just me worrying.”

MJ was nowhere in sight during The Amazing Spider-Man 1 and 2 (2012 and 2014) but that didn’t stop the latest Peter Parker from dating his love interest.

The pair reportedly started dating during production of the first movie in 2011 and their relationship often played out in the public eye.

They poked fun at themselves in a 2014 Saturday Night Live sketch where they played themselves but pretended not to know how to kiss properly.

Stone’s character Gwen Stacy died at the end of their second film and the franchise ended there too. Their relationship seemingly soon followed suit a year later in 2015.

In some ways, Holland and Zendaya bucked the trend by resisting getting together during the first Spider-Man movie of their series, but they’ve recently seemingly confirmed their relationship status on Instagram.

The pair first appeared in 2017’s Spider-Man: Homecoming, their characters got together in 2019’s Spider-Man: Far From Home, but they appear to have confirmed their relationship during production of Spider-Man: No Way Home, scheduled for release in 2021. 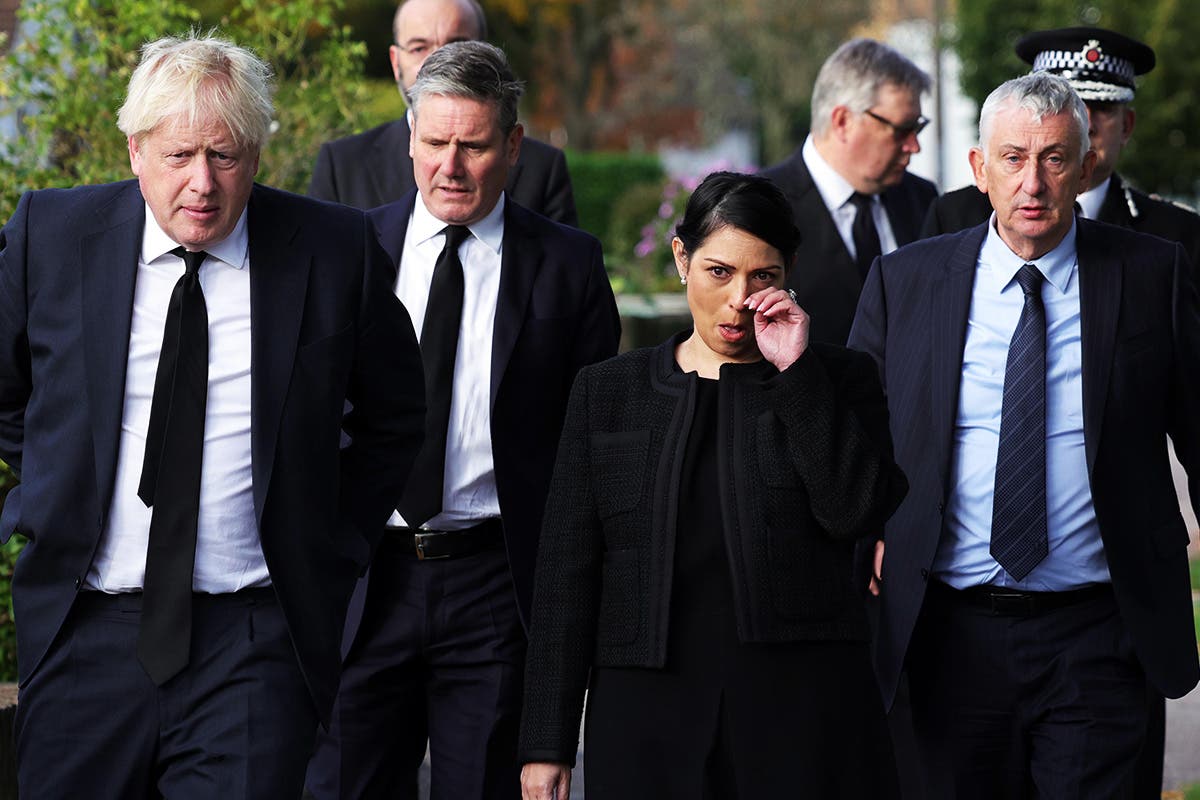