erstappen passed Hamilton on the penultimate lap to take a pulsating contest at Circuit Paul Ricard and extend his championship lead to a dozen points.

However, Hamilton should have triumphed here in the south of France. The seven-time world champion assumed control of the race after pole-sitter Verstappen ran off the track at the opening corner.

But the Dutchman was back in the lead on lap 20 when he stopped before Hamilton, using his fresher tyres to wipe out a 3.2-second deficit.

Verstappen and Hamilton then set a relentless pace making a second change of tyres inevitable. Frustrated to have fallen behind his rival, Hamilton urged the Mercedes pit wall to make sure he performed the undercut the next time around.

But Mercedes were caught napping when Red Bull blinked first. Verstappen came in for a second time and Mercedes had no choice but to leave Hamilton on track in the hope he could perform a miracle by winning on 34-lap old rubber.

Hamilton drew on all his record-breaking brilliance to tee up a thrilling finale, but he could do nothing to prevent Verstappen coming from 18 seconds back with 20 laps to run to sail by at the chicane with fewer than five miles left.

“Lewis, this one is on us,” James Vowles, the dejected Mercedes chief strategist, told Hamilton after the chequered flag dropped. “Thank you for doing everything you could to recover that race. You drove incredibly well.”

Both Hamilton and team-mate Valtteri Bottas said they told their team it might not be a one-stop race, but their warnings appeared to fall on deaf ears.

Indeed, Bottas, who lost third to Verstappen’s Red Bull team-mate Sergio Perez in the closing stages, fumed over the radio: “Why the f*** did no one listen to me when I said it was going to be a two-stop race. F****** hell.”

Hamilton tried to put a brave face on the defeat.

“It is not gut-wrenching,” he said. “But I am sure if we looked at it with hindsight, we could have stopped earlier, gone on to a two-stop strategy and it probably could have won the race.

“That would have done the job but a two-stopper was not on the cards at all for us today, so we will do some analysis and try to figure out why.

“The tyre degradation was much bigger than anybody on my team thought it would be.”

Mercedes held their hands up, admitting they were caught out by the huge advantage of the undercut at the opening round of pit stops.

They then worried that calling Hamilton in for a second time would have seen him stuck behind Perez’s Red Bull.

But it could also be argued that they were simply not aggressive enough, rattled by the toughest challenge they have faced after winning the past seven drivers’ and constructors’ championships.

Red Bull have now tasted victory at the last three rounds and Verstappen’s win comes at a track which Hamilton and Mercedes have bossed in recent seasons. Red Bull are 37 points ahead of Mercedes in the team standings.

Verstappen was quicker than Hamilton throughout the seventh round of the campaign and Hamilton will now head for two races at Austria’s Red Bull Ring, fearing the Dutchman will extend his championship advantage.

“It is a power-hungry circuit with long straights so we could see something similar to this weekend,” said Hamilton.

“But we have got three days to make adjustments and improvements and maybe if we maximise absolutely everything we can give them a run for their money.”

“When we made the call to do a two-stop strategy, it paid off,” the Dutchman said.

“We had to work hard for it but it was very rewarding. The whole race we were fighting each other so it is going to be like this for the rest of the season.”

Lando Norris continued his fine campaign by driving to fifth from eighth on the grid with Daniel Ricciardo sixth in the other McLaren. 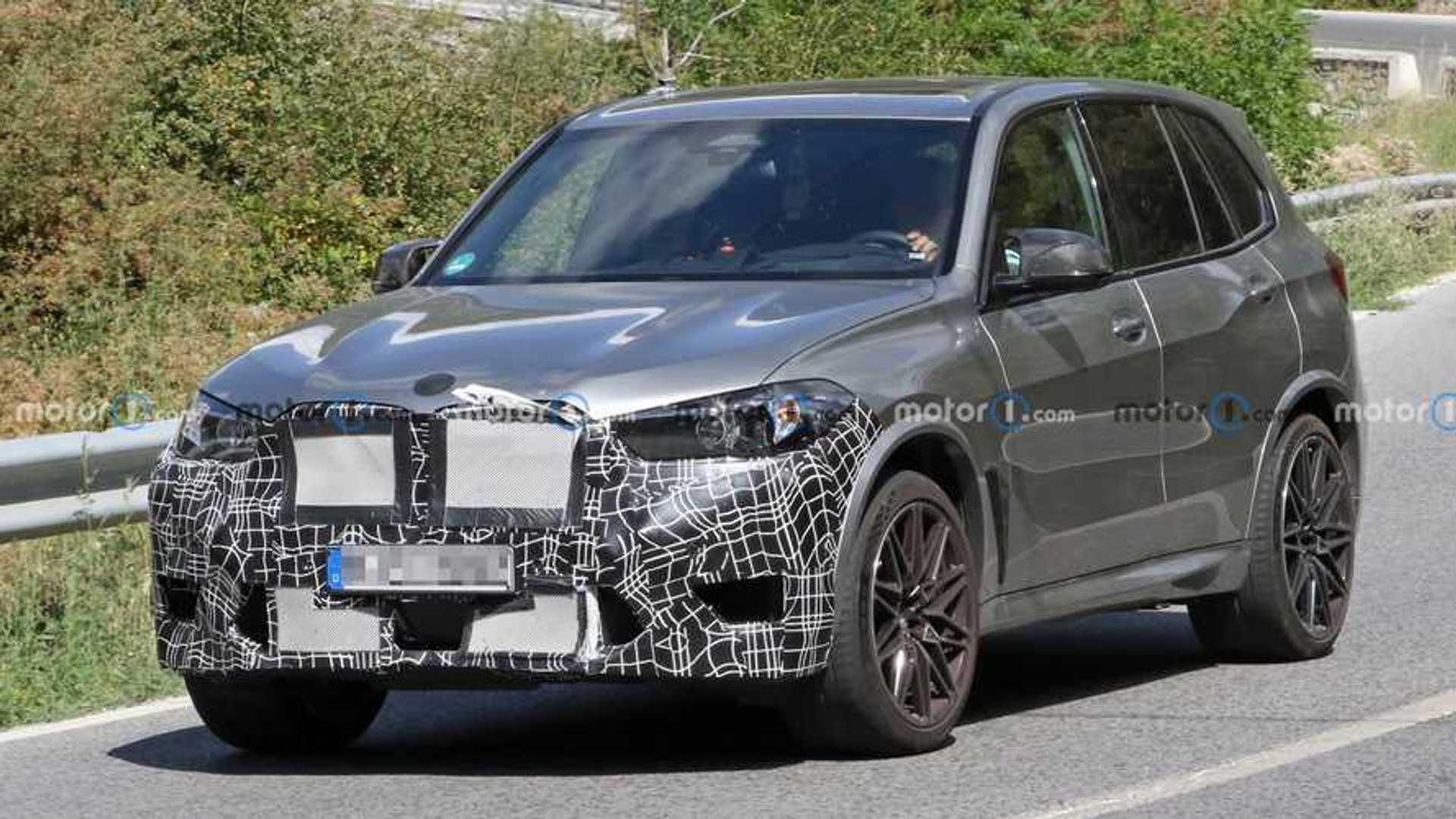 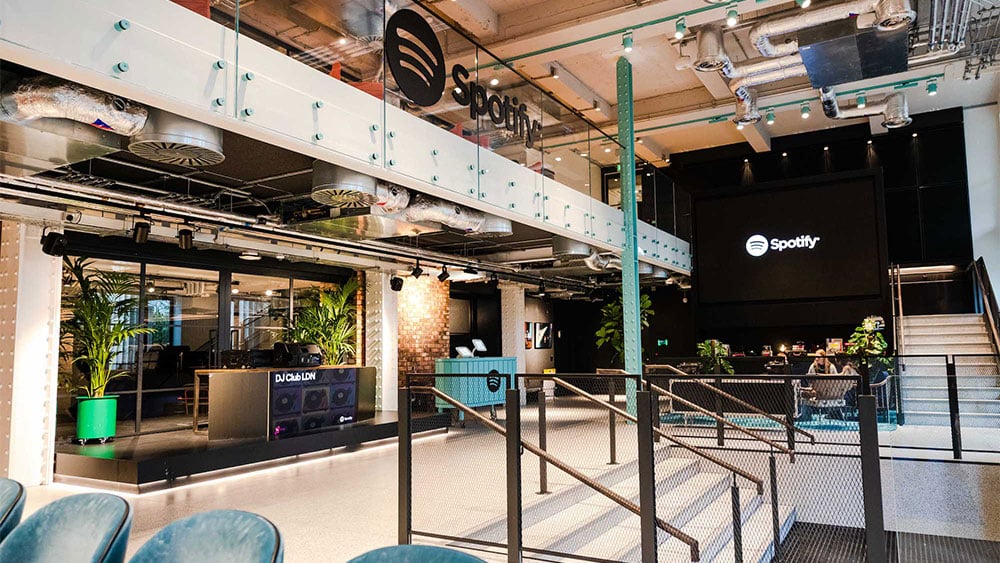 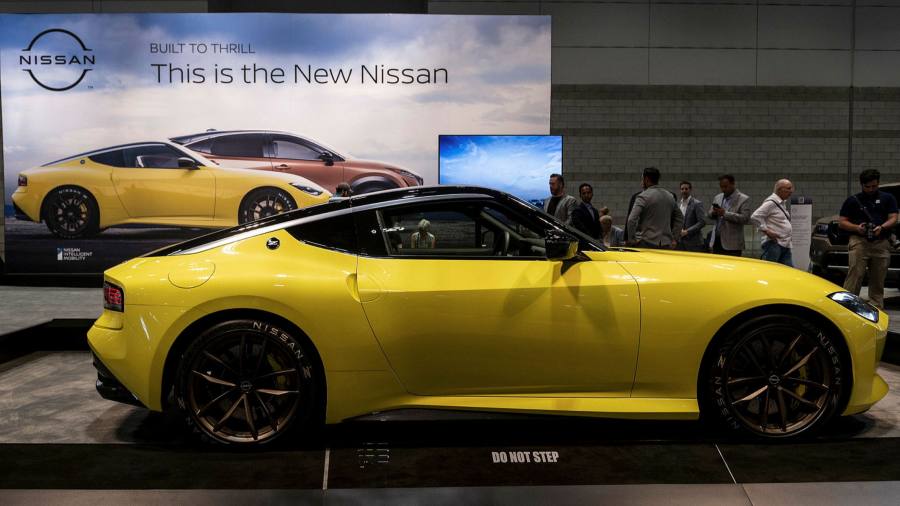