Inflation soared to new heights yet again in July – and it was mainly driven by items you pick up in your grocery shop.

With inflation now at 10.1%, rather than the predicted 9.8%, that means prices have jumped significantly. Inflation in June was at 9.4%.

The rising cost of electricity, gas and other fuels, also contributed towards the inflation, but, according to the Office for National Statistics (ONS), rising food prices made the largest upward contribution between June and July this year.

The ONS notes that grocery items increased in price up to three times more than the size of the next largest contribution to inflation – recreation and culture.

Between just June and July, the price of our groceries went up by 2.3%, meaning the annual inflation rate of food and non-alcoholic drink has increased to a whopping 12.7%.

For comparison, it hasn’t been this high since August 2008, when food and drink inflation was at 13.2%.

So which items have increased most in cost?

What does this mean?

Head of retail and consumer insight, Fraser McKevitt, said: “This means the average annual shop is set to increase by a staggering £533 or £10.25 every week if consumers buy the same product as they did last year.

“It’s not surprising that we’re seeing shoppers make lifestyle changes to deal with the extra demands on their household budgets.

“Own-label ranges are at record levels of popularity, with sales rising by 7.3% and holding 51.6% of the market compared with branded products, the biggest share we’ve ever recorded.”

What could happen next?

Inflation could reach 13.3% in October when the energy price cap increases again. The Bank of England believe this could lead to a recession within the UK.

Chancellor Nadhim Zahawi said he was aware “times are tough”, and people are “worried”.

He explained: “Getting inflation under control is my top priority, and we are taking action through strong, independent monetary policy, responsible tax and spending decisions, and reforms to boost productivity and growth.”

He also spoke about the £37bn support package the government introduced to help ease the cost of living earlier this year.

However, Rocio Concha, director of policy and advocacy at Which? told PA news agency it was clear millions face “a dire financial situation in the months ahead”.

“Ministers must now move quickly to increase the amount of support for those who are struggling, and businesses in essential sectors, such as supermarkets, energy and telecoms, must also do everything they can to make sure customers are getting a good deal and extra support if they need it.” 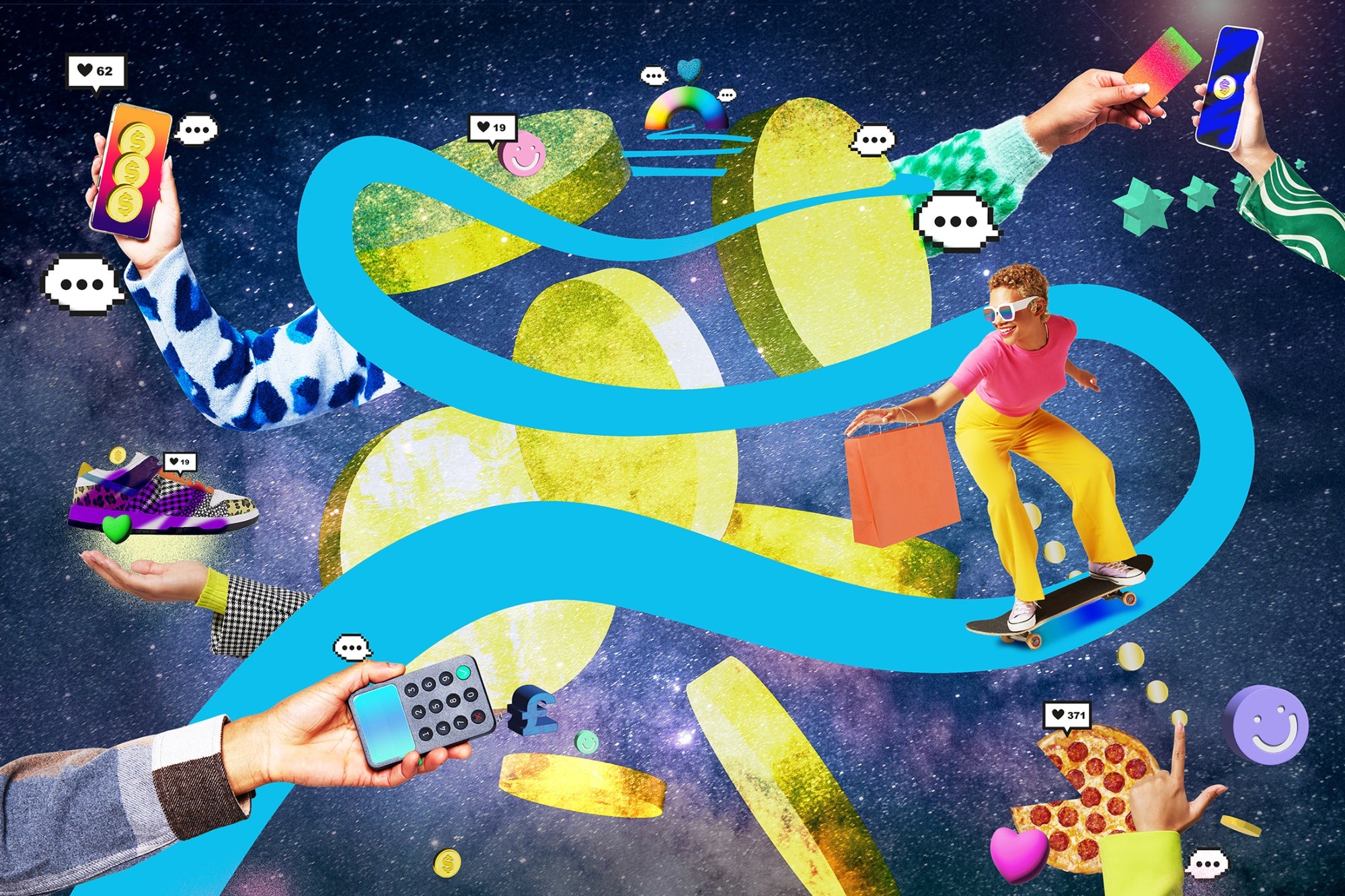 4 Ways to Revolutionize Your Customer Experience in The Metaverse 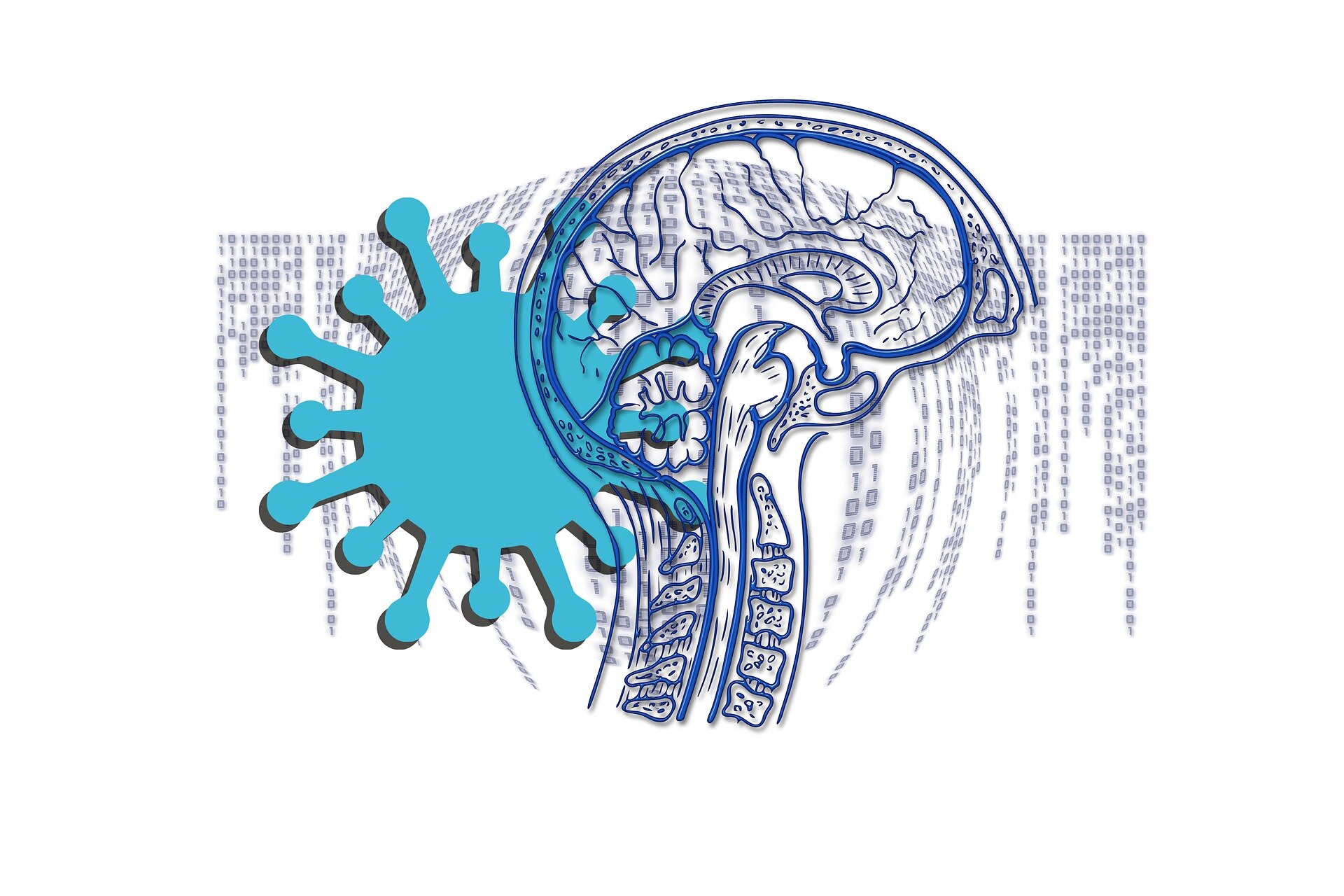 Around the Districts: Dromahair to Enniscrone-Kilglass
5 mins ago

Around the Districts: Dromahair to Enniscrone-Kilglass 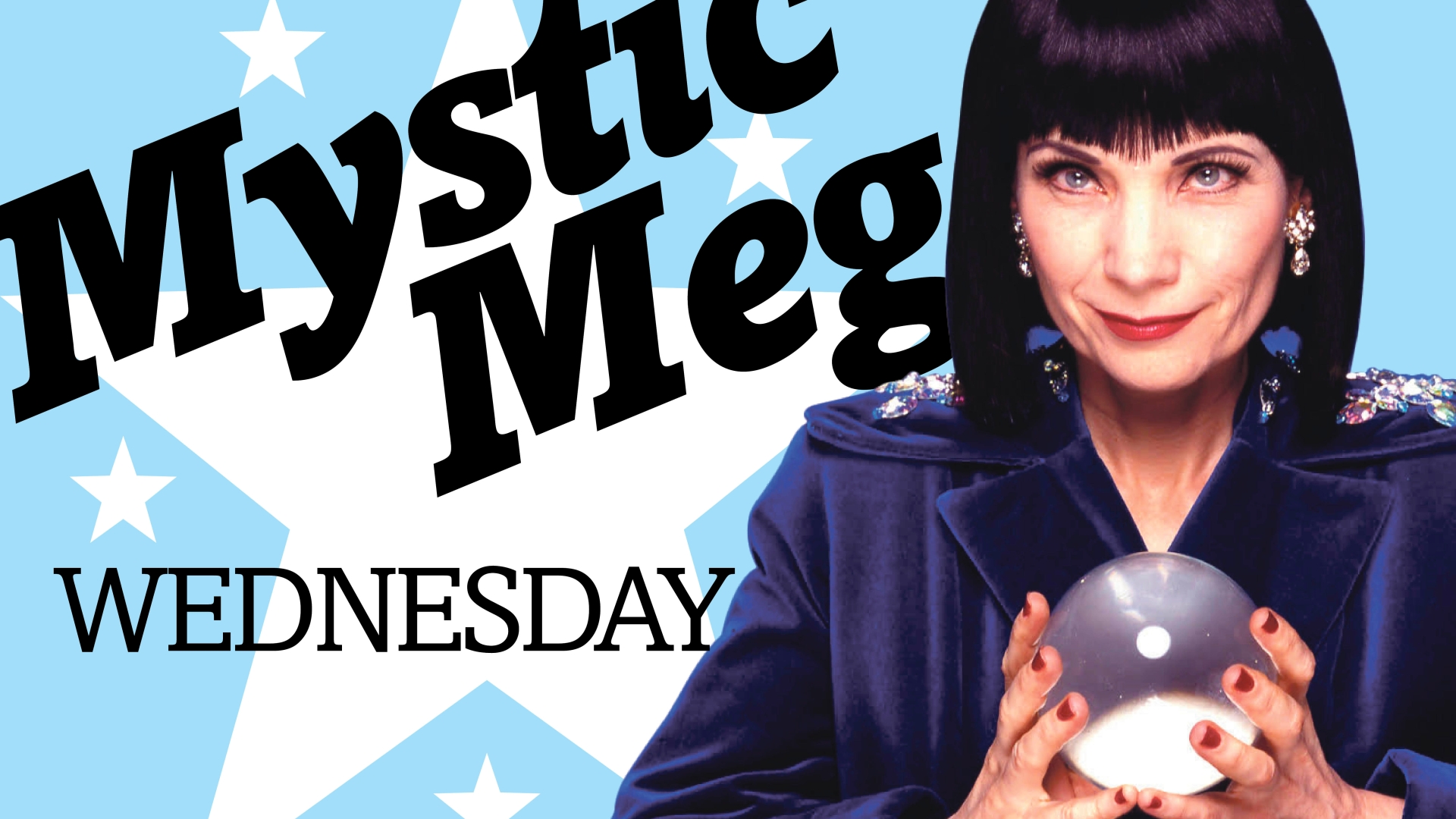