The following is a lightly edited transcript of remarks made by Zaid Jilani during a Newsweek podcast debate on the withdrawal from Afghanistan. You can listen to the podcast here:

I want to start by saying I’m not an expert on Afghanistan; I’ve never been there, I don’t speak the languages there. But I do happen to know a fair bit about policy towards it because I worked at the main think tank allied with the Obama administration in the mid-2000s—Center for American Progress—and the debates about what they felt the long-term game was in Afghanistan.

During that entire time, I had a very strong feeling that what was being presented was not realistic based on the goals and general history and strategy of the United States. The U.S. military is very good at defeating our actual security threats. Nobody has our aircraft carrier fleet, our fighting force; our men and women are among the best in the world, and I think we’re very good at fighting wars and beating enemies. But what was happening in Afghanistan was a different thing. It was nation-building.

There’s a very good report in the Special Inspector General’s report for Afghanistan reconstruction, the SIGAR report, which was released in August. It’s something I encourage everyone to read through, just to document what went wrong because I think they may be the only part of the government that has been honest about what went wrong. It says that “in many cases, the U.S. government’s very purpose was to usher in an orderly revolution that would replace existing Afghan social systems with Western or modern systems. If the intention was to build institutions from scratch, understanding and working with the country’s traditional systems was unnecessary. As one former senior USAID official told SIGAR, ‘We wanted to give them something they never had before.’ But instead of being a society deconstructed to its foundation by conflict and prime for the introduction of Western political, economic and traditional systems, it turned out Afghanistan was a complex society with ingrained traditions and an incorrigible political economy. These traditions were neither easy to uproot and replace, nor could they have been shoehorned into a Western institutional framework, as evidenced by the attempts to use strong men and warlords to build a nascent bureaucracy.”

I think that this report was obviously compiled over a very long period of time. Still, it was prescient about what happened over the past month.

We saw that the Afghan National Army and security forces basically didn’t exist. Many Afghans talking about these people as “ghost soldiers.” You’d have a commander who said, “Oh, I have 50 people under my command,” turns out, they only have 10 people and they’re not getting paid, and they don’t want to fight.

Big parts of the country, particularly in the rural areas, were sick of the war. It had over 20 years of civil war, and much longer than that, if you know anything about the history of the country. They were being pounded with airpower the past few years because America didn’t want to invest the number of troops to actually control these areas; they wanted to pass this off to the army.

I think a lot of those people just were sick of the fighting and they made deals with the Taliban to end the war in their areas. Unfortunately, I think that the best intentions that we presented ourselves with in terms of engaging in this war just didn’t quite measure up to reality.

If you recall, the debates that happen early in the Obama administration, Biden has always been a skeptic of this work, at least when he was in the executive branch of the government. He didn’t think it was worth surging troops when Obama did. And if you look back at the SIGAR report or the Afghanistan papers published in Washington Post, we probably didn’t do much to improve Afghanistan. So I would tend to lean with Biden on that. If America didn’t leave, I imagine we’d be seeing a lot more American casualties.

Zaid Jilani is a journalist who hails from Atlanta, Georgia. He has previously worked as a reporter-blogger for ThinkProgress, United Republic, the Progressive Change Campaign Committee, and Alternet. He is the cohost of the podcast “Extremely Offline.” 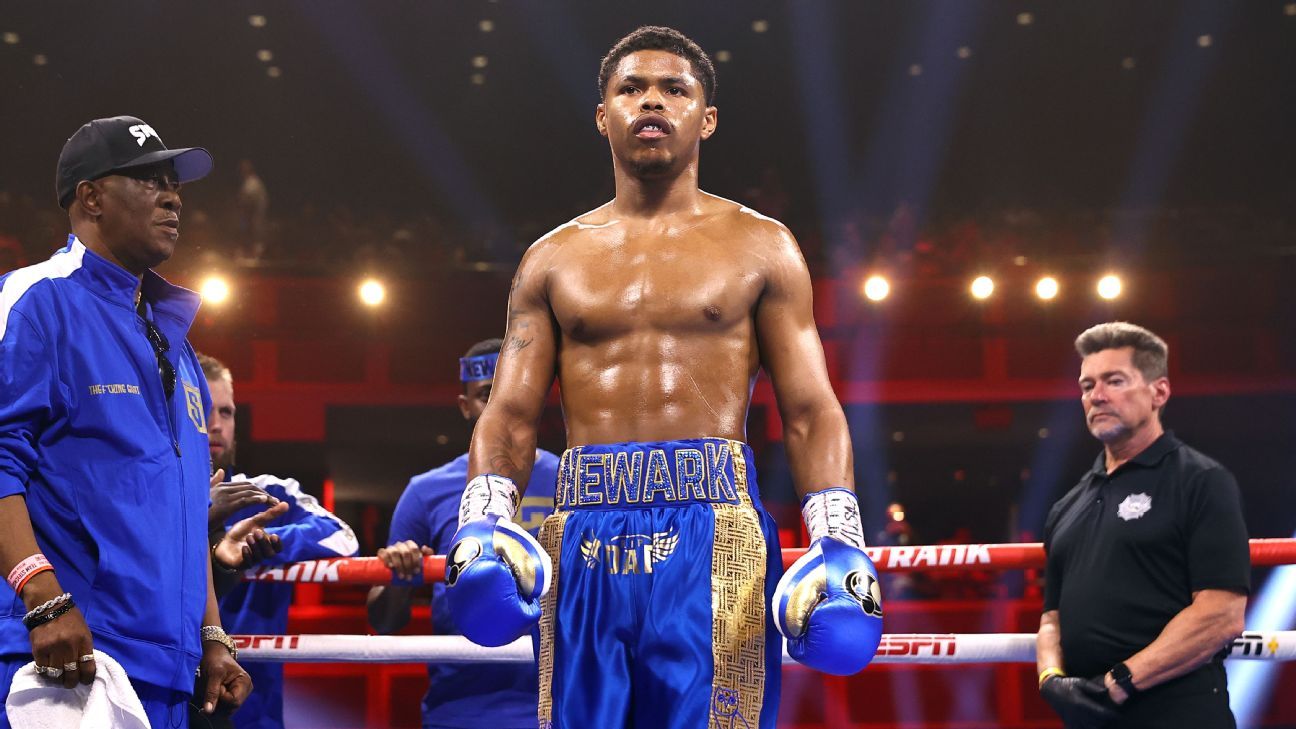 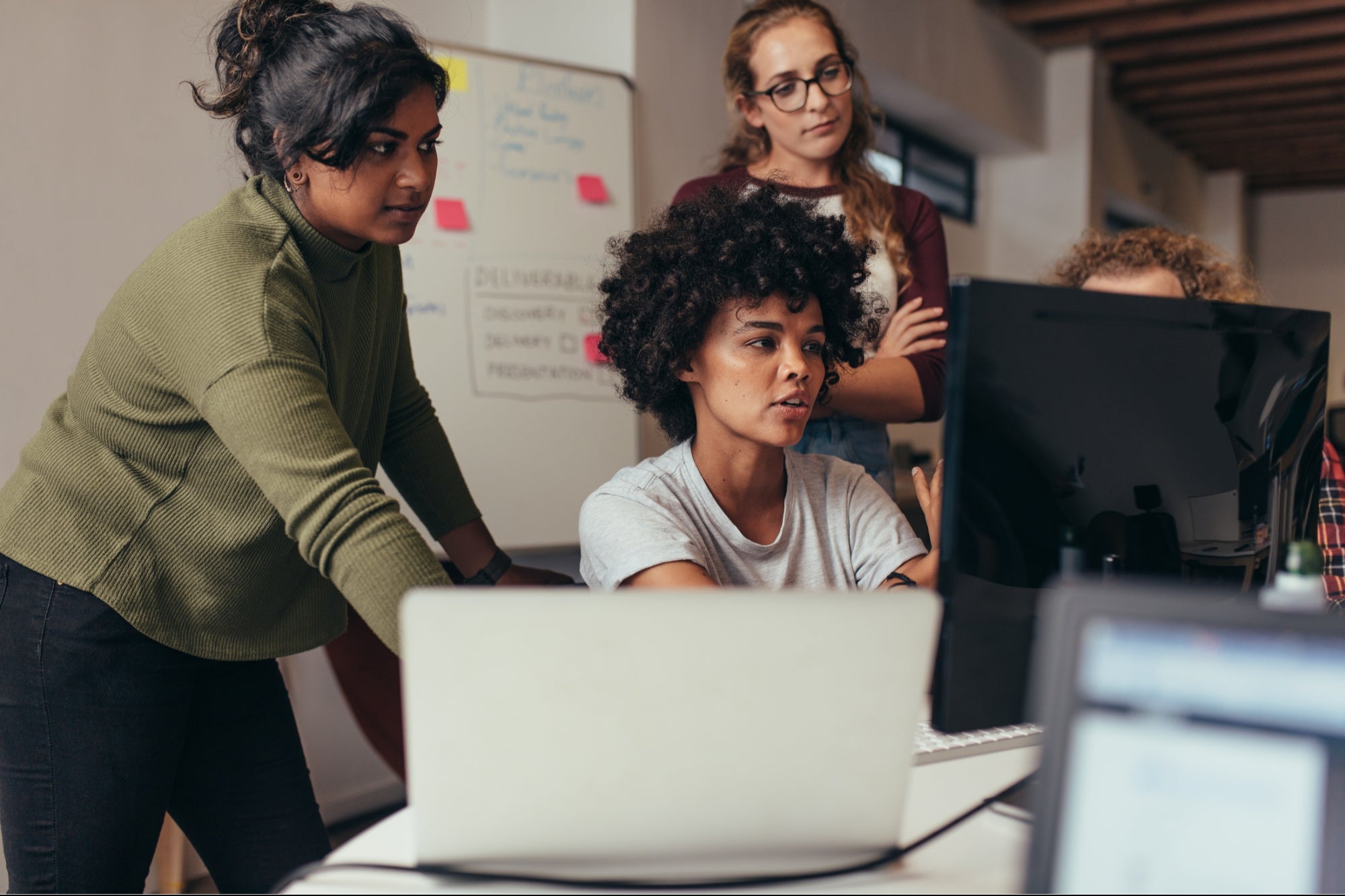 How to Find a Tech Co-Founder in 5 Steps 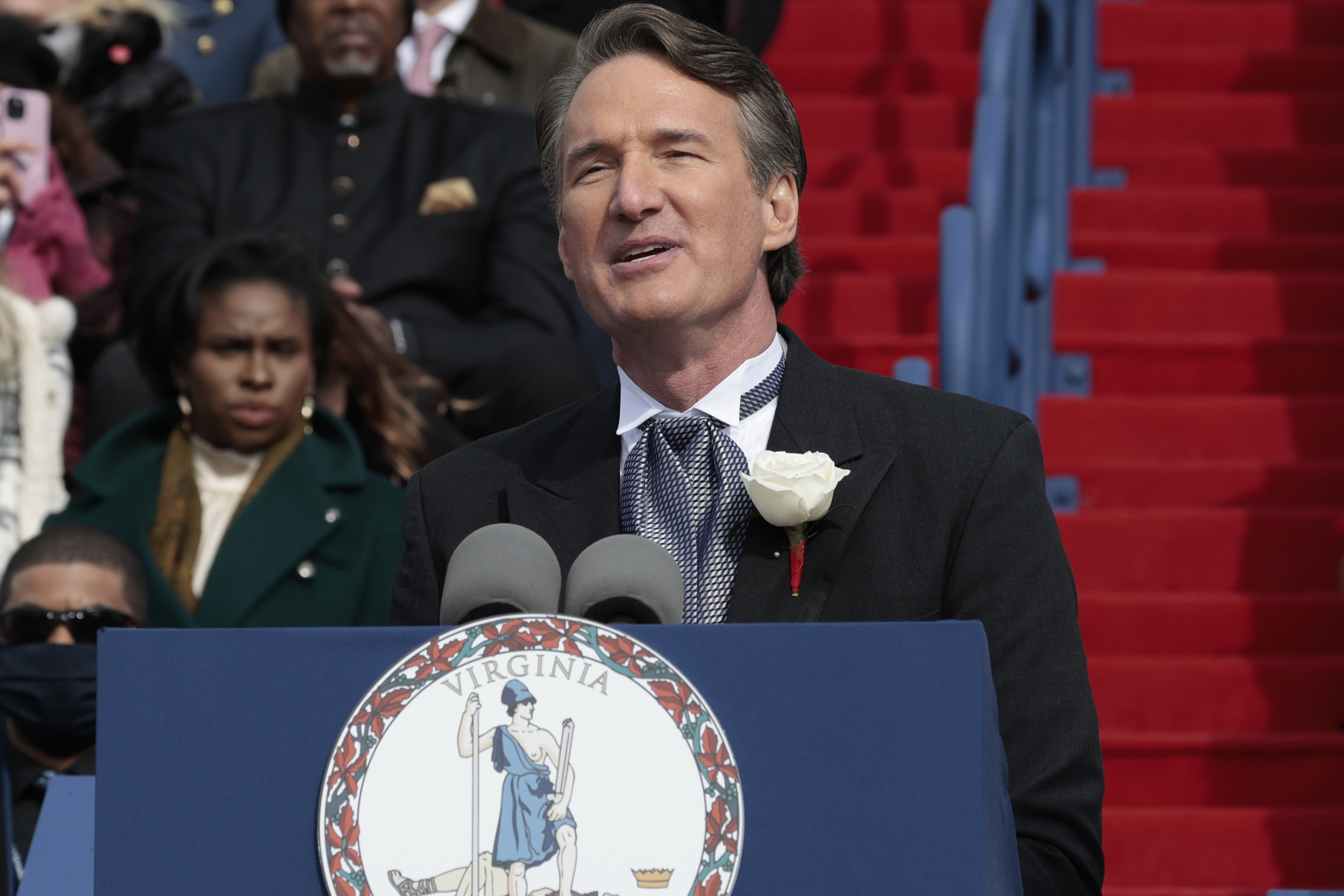