David Simon, the creator of the television show The Wire, announced on Monday that he would no longer be filming a new project in Texas over the state’s controversial anti-abortion law.

Simon took to Twitter to ask users where he should film a new miniseries, which is set in the Dallas area. He explained in a series of tweets that he would not film in Texas to protect the civil liberties of his employees.

“If an employer, this is beyond politics,” he wrote. “I’m turning in scripts next month on an HBO non-fiction miniseries based on events in Texas, but I can’t and won’t ask female cast/crew to forgo civil liberties to film there. What else looks like Dallas/Ft. Worth?”

“My response is NOT rooted in any debate about political efficacy or the utility of any boycott. My singular responsibility is to securing and maintaining the civil liberties of all those we employ during the course of a production,” Simon wrote in a separate tweet.

He received some backlash over the decision. The Dallas Film & Creative Industries Office responded to the tweets, saying that the law is not necessarily reflective of the entire state.

“Not bringing a production to Dallas (a big ‘D’) only serves to further disenfranchise those that live here. We need talent/crew/creatives to stay & vote, not get driven out by inability to make a living,” the office wrote.

Simon joins several other businesses in voicing opposition to the law, which reproductive rights advocates have slammed as extreme. The law states that an abortion cannot be performed if there is a “detectable fetal heartbeat,” which can occur as early as six weeks—when many women don’t even know they’re pregnant yet. Governor Greg Abbott signed the law in May and it took effect at the start of September.

It is among the nation’s strictest anti-abortion laws, applying to cases when a woman was impregnated by rape or incest. It only makes exceptions for medical emergencies.

The law allows private citizens to sue doctors or anyone who helps a woman get an abortion. Anyone who sues successfully would be entitled to at least $10,000.

The majority of Americans disagree with the ban, according to a Monmouth University poll released Monday.

“Restricting access to comprehensive reproductive care, including abortion, threatens the health, independence, and economic stability of our workers and customers,” the statement says. “We stand against policies that hinder people’s health, independence and ability to fully succeed in the workplace.”

The statement added that economic losses from abortion restrictions already cost Texas $14.5 billion each year, with the annual national losses adding up to $105 billion.

Newsweek reached out to Governor Abbott’s office and Warner Brothers for comment but did not hear back by publication time. 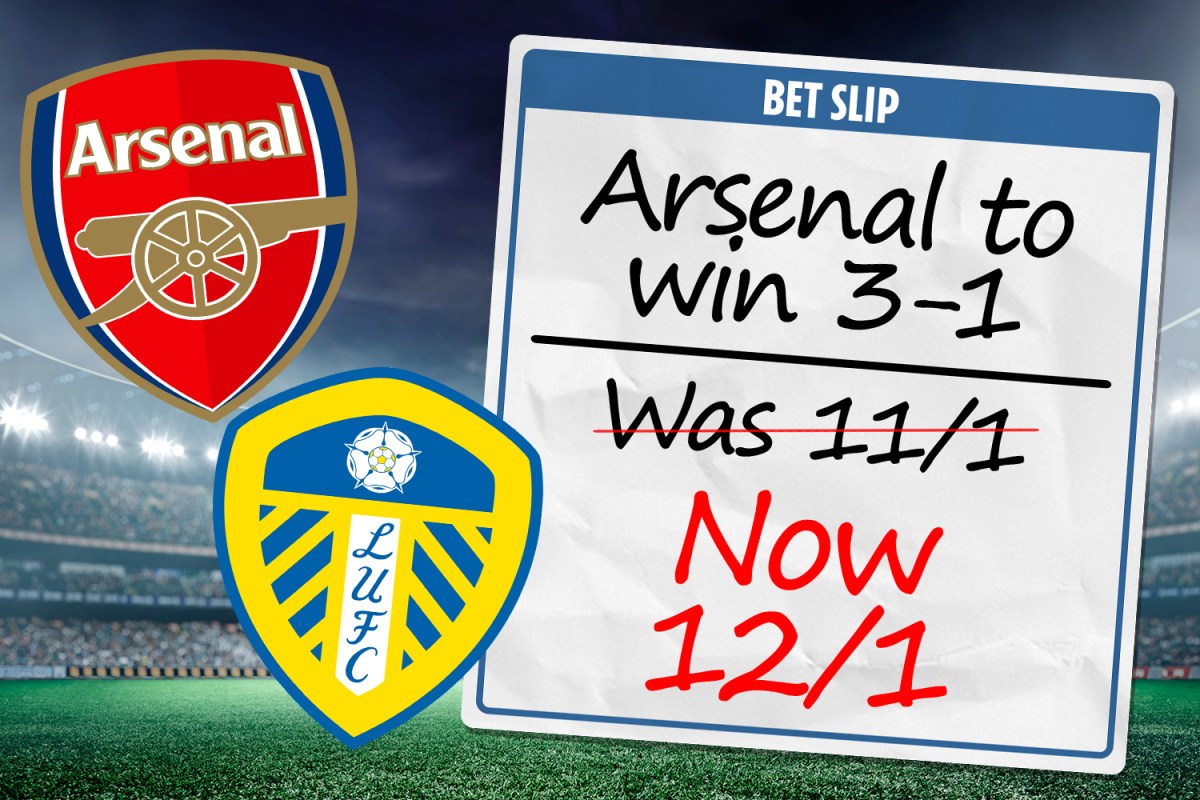 Directors caught out misusing almost £100,000 of Covid loans
4 mins ago 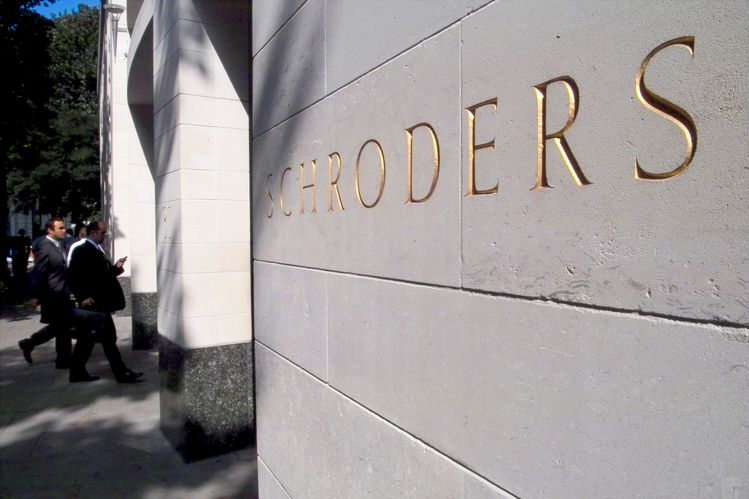