If the Supreme Court‘s longest-serving liberal and longest-serving conservative both decide to weigh in on the politicization of the Court, it’s a good sign that we ought to assess the severity of that problem and determine which side is contributing to it the most.

Stephen Breyer, 83, was installed during the Clinton administration 27 years ago. Clarence Thomas is a decade younger, but has the longest service on the Court, approaching 30 years since his installation during the George H.W. Bush presidency. A Breyer book and a recent Thomas speech find both justices weighing in on the perceptions of political motivation at the Supreme Court.

The basic function of our highest court is to assess which party in any case has the Constitution more squarely on its side. Differences of opinion have always been expected, but what happens when a justice rules not on constitutional merit but on personal political views? And how reliably can we assess the occasions when that happens?

I have spent my entire adult life asserting that the Supreme Court should overturn Roe v. Wade, not because I am pro-life, but because a right to abortion is found nowhere in the Constitution. The Warren Burger Court invented from whole cloth the federal right to terminate pregnancies. As the days tick down toward the possible extinction of Roe at the hands of the current Supreme Court, there is much discussion over the “conservative” justices who may spell its doom and the “liberals” who will fight to preserve it.

In a perfect world, the justices’ personal politics would be irrelevant. They would be willing to rule in favor of laws they personally oppose and against laws they personally favor, guided by what the Constitution says. But since that world is likely unreachable, we are left to attempt to read minds, to divine what motivates certain decisions.

In a September 16 speech at Notre Dame, Thomas properly warned of the entire federal judiciary’s wanderings into legislative territory, as nomination processes increasingly bristle with speculation as to the nominees’ personal politics. But how do we know that Thomas’ own view of Roe as “plainly wrong” is carved from constitutionalism and not from personal beliefs?

We do not. But we do know of the trail blazed by textualist heroes like the late Antonin Scalia, whose career was devoted to seeing cases through the lens of the Founders’ intent, even if it yielded a personally undesirable result. Every member of the Court’s current constitutionalist-leaning majority spoke of similar motivations during their confirmation processes.

So, what about Breyer and his two partners in the Court’s liberal wing, Sonia Sotomayor and Elena Kagan? Breyer’s new book, The Authority of the Court and the Peril of Politics, laments the injection of ideology into rulings. But what are observers to conclude about a ruling such as Obergefell v. Hodges, which in 2015 established a right for same-sex couples to demand for their unions the same legal status as heterosexual marriages in every state? Justice Anthony Kennedy wrote for the majority that the 14th Amendment affords “a liberty that includes certain specific rights that allow persons, within a lawful realm, to define and express their identity,” and that those rights “extend to certain personal choices central to individual dignity and autonomy, including intimate choices that define personal identity and beliefs.”

Those are simply not legal arguments; they are social arguments, filled with the imagery of self-worth and fairness without regard to a state’s right to make laws about marriage. That right comes from words that actually do appear in the Constitution: the ninth and tenth amendments, which essentially say that matters unaddressed in the Constitution (like gay marriage and abortion, for example) are left to the states. Kennedy’s opinion is so eager to stake a societal claim, that it skirts the actual issue, which is not whether gay individuals may marry—they surely can, anytime they wish—but whether those marriages must be viewed as the legal equivalent of marriages between men and women.

Such hot-button issues are driving the narrative that pins charges of judicial activism onto liberal jurists. Not every liberal finding is a constitutional fiction, of course; the Earl Warren Court of the 1950s and ’60s ruled correctly in reaching certain conclusions on civil rights and requiring religious neutrality in public schools. But there was constitutional text to support those rulings.

Today, all nominated justices can expect to face a Senate grilling that features inquiries into their personal feelings about various cases and their takes on endless modern controversies. It is as if some expect them to rule in an effort to bolster a favorite cause rather than to uphold a system of laws that honors our founding documents.

Democrats in particular have peppered recent hearings with questions of how nominees felt about health care or the plight of immigrants. Those are clear irrelevancies, as the Supreme Court is not supposed to rule from a foundation of empathy for any citizen’s personal struggles, but from the legal precepts that apply to a given case.

Liberal presidents and senators make no secret of their desire to achieve certain policy outcomes through rulings that empower the Supreme Court as a kind of super-legislature. Conservatives have a responsibility to avoid calling for courts to satisfy political wish lists. This is so important that I avoid referring to a desire for “conservative” justices to issue “conservative” rulings. What I want—what we should all want—is a constitutionalist focus, irrespective of whose agenda is forwarded or restrained.

The intriguing question today is why conservatives seem to be the only ones making that point.

Mark Davis is a talk show host for the Salem Media Group on 660AM The Answer in Dallas-Ft. Worth, and a columnist for the Dallas Morning News and Townhall. 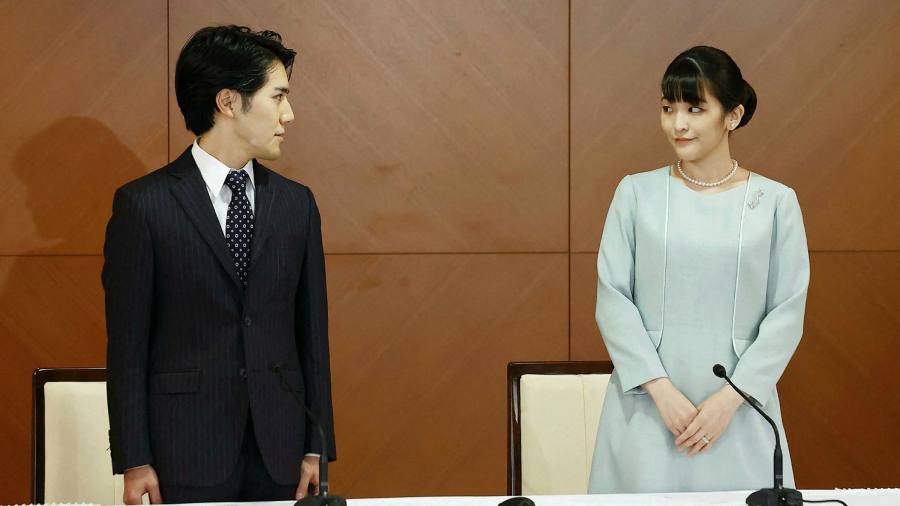 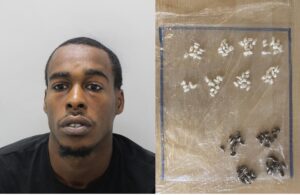