The U.S. Army wants to develop a new laser weapon that is more powerful than existing weapons by nearly three orders of magnitude, but lasts just a fraction as long.

The service posted a notice for the prospective new weapon at the Pentagon’s Small Business Investment Research website, calling the weapon the Tactical Ultrashort Pulsed Laser for Army Platforms. The Army believes it can merely aim the laser at a drone to both damage it and fry its electronic guts.

Most military lasers are continuous wave lasers, or those that blast a target with a continuous beam of energy. Continuous wave lasers need that blast because they effectively work like blowtorches, heating the surface of a target—say, a flying drone—until a part melts off, inducing aerodynamic failure and a crash, or the fuel or explosive payload explodes.

The problem? Sometimes continuous wave lasers, often in the kilowatt class, need to focus on a single point on a target for a few seconds to work properly.

Ultrashort Pulse Lasers, however, would trade duration for power, firing a 1-terawatt, 200-femtosecond-long burst of laser energy. For context, 1 terawatt is 1 trillion watts, while 1 femtosecond is the equivalent of 1 quadrillionth of a second.

[A]blation of material from the target, the blinding of sensors through broadband supercontinuum generation in the air, and the generation of a localized electronic interference used to overload a threat’s internal electronics.

The last method of threat neutralization is particularly interesting. Electromagnetic pulse (EMP) is typically considered a side effect of a nuclear detonation, a process by which an exploding nuclear bomb releases electromagnetic energy. The energy builds up in electronic devices near an explosion, shorting them out and rendering them inoperable. But natural events can cause EMPs, too: The 1859 Carrington Event, for example, saw an unusually large coronal mass ejection from the sun release electromagnetic energy that fried telegraph wires worldwide.

➡ Stuff We Love: The Best RC Planes for Aviation Enthusiasts

The EMP aspect of the Army’s laser is helpful, as it would help guarantee the downing of enemy drones. Even if the laser doesn’t burn enough material from the drone to cause it to crash, or if the drone relies on sensors that can’t be blinded by the laser beam (GPS), the EMP could knock the drone out completely.

If you happen to have an idea for an ultrashort pulse laser, the Army solicitation is open until February 26.

📸 Note: The main photo doesn’t depict the Army’s new laser weapon, but rather, shows a concept of the service’s in-development High Energy Laser Tactical Vehicle Demonstrator (HEL-TVD), which will have a power of approximately 300 kilowatts.

The symptoms of pancreatic cancer to look out for 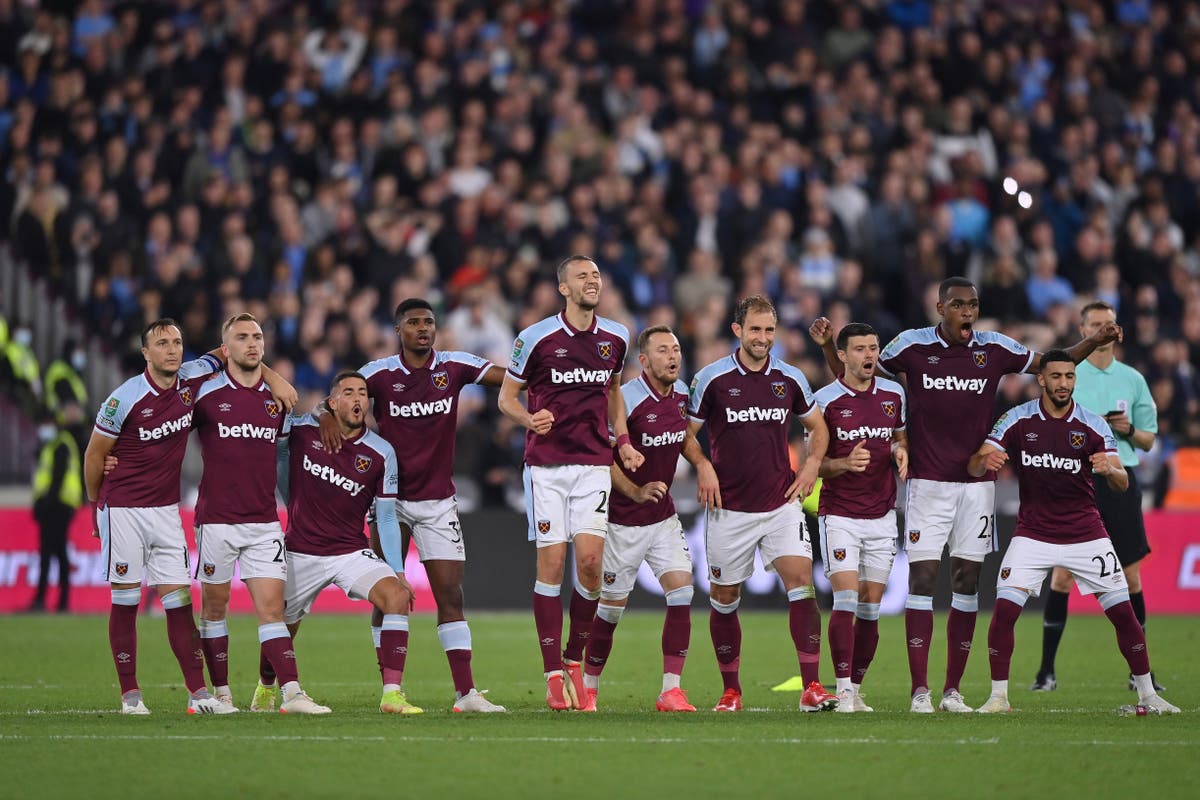 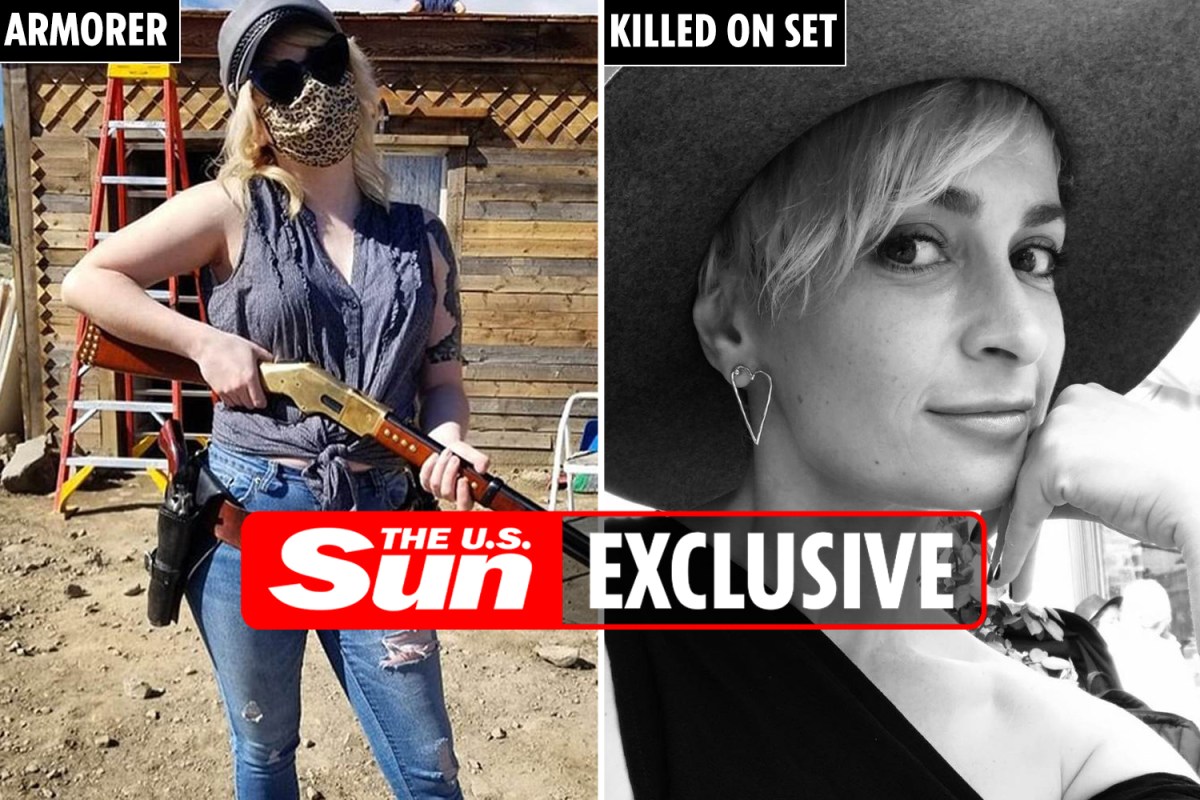 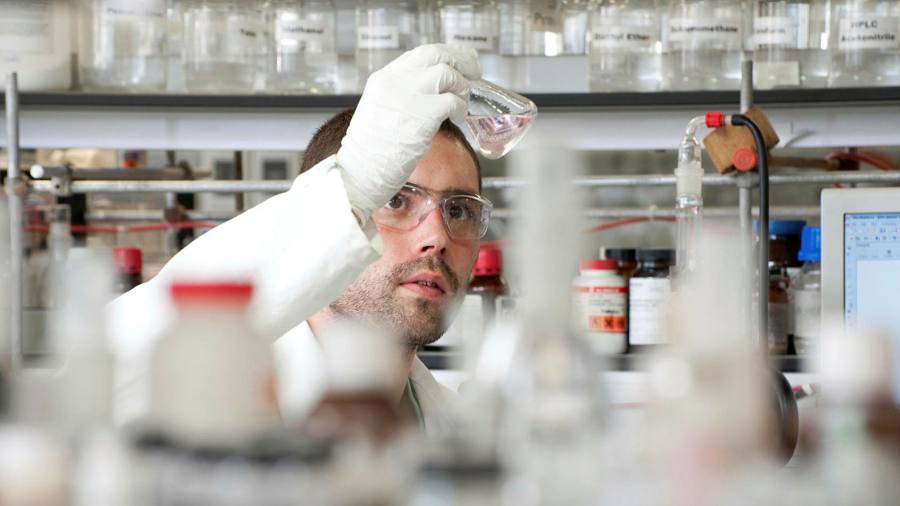 Research spending target pushed back by two years
5 mins ago