A teenager in Wales receiving treatment in hospital after contracting COVID has claimed that she has been targeted by conspiracy theorists after she urged other young people to get a vaccine.

Maisy Evans, 17, a former member of the Welsh Youth Parliament from Newport who is recovering at the Grange University Hospital in Cwmbran, urged young people to get vaccinated against the virus.

“This virus is not a joke for young people,” she wrote on social media while in her hospital bed, after being admitted to the medical facility on August 25. “Those eligible must get vaccinated.”

The teenager told Sky News that her oxygen levels “dropped dramatically” after contracting COVID and feared that she would die after suffering from “excruciating” headaches and a blood clot on her lung.

She tested positive for the virus on August 14, just three days after she received her first shot of the Pfizer vaccine, but doctors have confirmed to her that her contraction of the virus and the blood clot on her lung are not related to the vaccine.

However, shortly after Evans shared her ordeal on social media, she received hundreds of comments from conspiracy theorists, with some suggesting her illness was triggered by the vaccine and others calling her a “liar” and an “actress paid by the government,” according to Sky News.

She told the outlet: “I’ve had to deal with a lot of anti-vaxxers and conspiracy theorists which is deeply frustrating. I’ve been called a liar, an actress paid by the government to push certain agendas, Satan, a Nazi, evil, and so many more things. It’s totally uncalled for.”

Evans explained that she has received those messages while battling the virus that has caused her to have “every possible symptom. I’ve had the cough, the high temperature, the shakes, the sickness, the dizziness, the shortness of breath, the excruciating headaches, the body aches. You name a symptom—it’s hit me.”

The 17-year-old added: “Most of these symptoms have eased but the breathlessness is definitely still an issue. It was one of the last symptoms to develop.”

Despite receiving hundreds of messages disputing her illness, Evans told Sky News that she once again wants to urge people to “get the vaccine to protect yourself.”

“We are extremely lucky to have access to a COVID-19 vaccine and it’s important we take up the opportunity to receive the doses because it’s all about weighing up the risks.”

There have been various reports of misinformation being spread around COVID vaccines on social media over the past 18 months, while several media figures disputing the effectiveness of the shots have died after refusing to get the vaccine.

Marc Bernier, a Florida conservative talk radio host who was a vocal critic of vaccines, died from COVID on Saturday after a three-week battle with the illness.

Meanwhile, Dick Farrel, a conservative radio host from Florida who was vehemently outspoken about vaccinations died from COVID-19 complications in early August but recanted a number of statements and urged people to get the vaccine after being hospitalized shortly before. 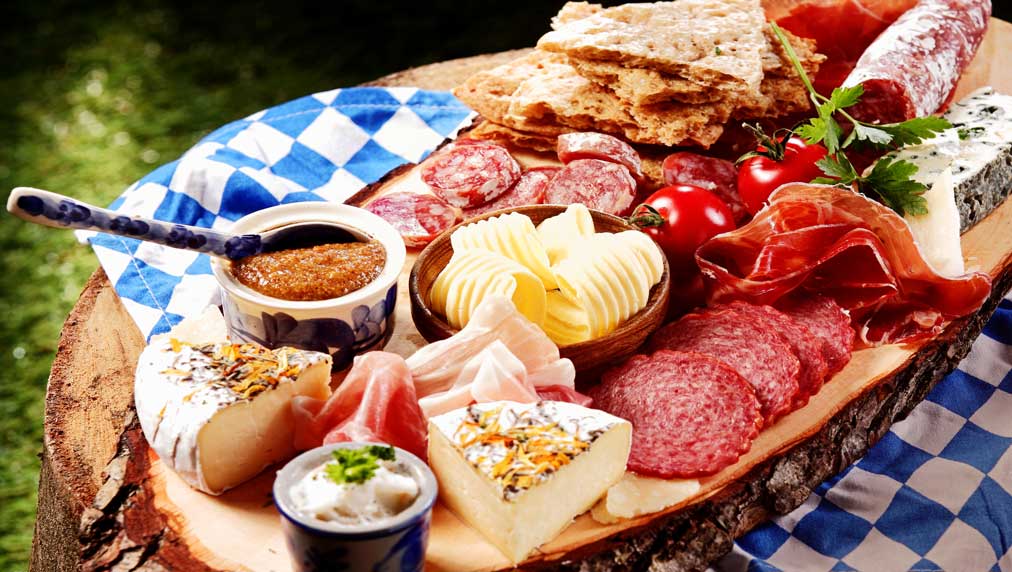 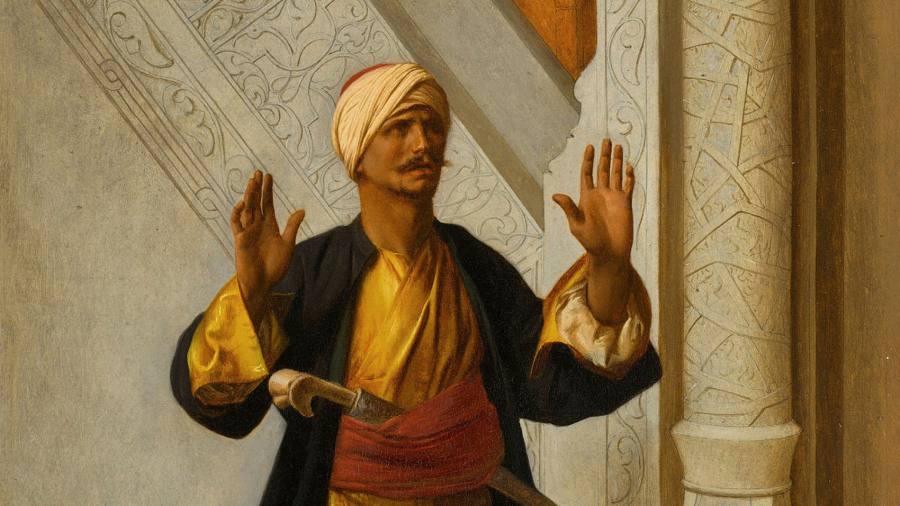 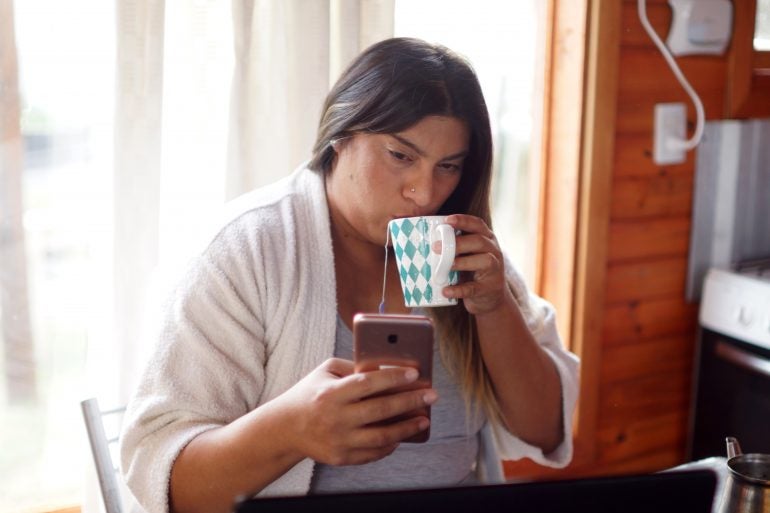 How to Bank When You Can’t Get to a Bank 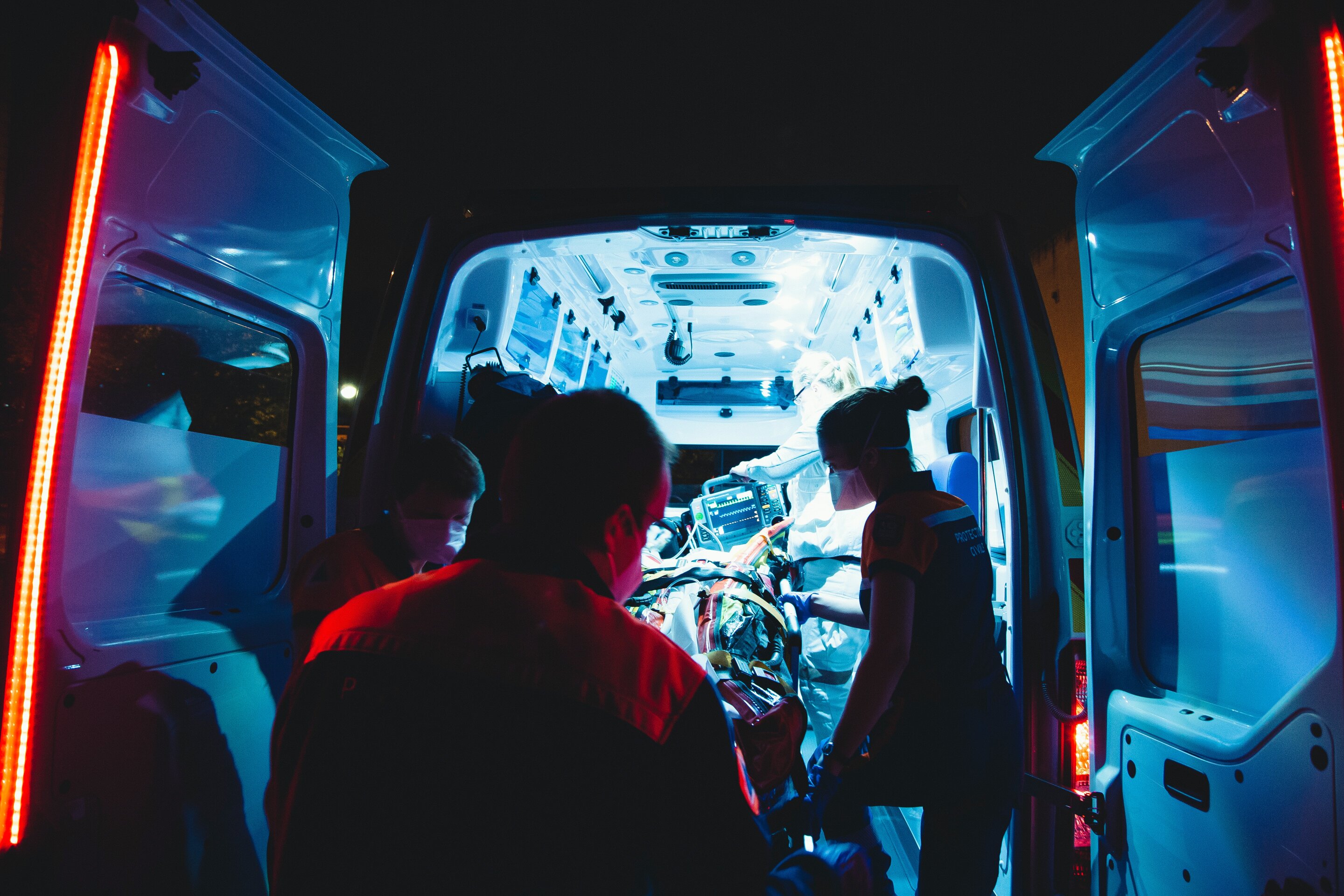