Senator Ted Cruz (R-TX) has praised Delta Airlines for not forcing a vaccine mandate onto employees after it was imposed on government contractors by President Joe Biden.

The firebrand Republican and outspoken critic of vaccine mandates shared a tweet on Saturday that said Delta Air Lines had shown respect to its employees.

Including a link to a CNBC article about Delta Air Lines’ high vaccination rates, Sen. Cruz said: “Bravo to @Delta for having the courage to say no to the federal vaccine mandate.

“It’s the right thing to do – to respect the right of their employees to make their own personal decisions about their own healthcare.”

His comment was liked on more than 20,000 occasions and was retweeted some 2,940 times.

Sen. Cruz, who has been vaccinated against COVID, previously said in a statement on his website that Americans should have “the right to exercise personal choice when it comes to their health.”

Earlier this week, Delta Air Lines CEO Ed Bastian announced that 90 percent of employees at the company had been vaccinated against COVID.

Speaking to CNBC, Bastian said he believed the number would increase to about 95 percent by early November.

In an interview on CNBC’s Squawk Box on Wednesday, Bastian said the company had achieved a high vaccine rate among employees without needing a company mandate.

He said: “We haven’t done it with a mandate. We have done it working collaboratively with our people, trusting our people to make the right decisions for themselves, respecting their decisions, but at the same time avoiding the divisiveness of what the mandate is posing to society.”

Bastian continued: “I think the spirit of the [federal] mandate was to get people vaccinated. It wasn’t to try to force people with the threat of their jobs if companies are doing the right thing.”

Delta did, however, announce in August that it would increase health insurance premiums by $200 a month for staff who are not fully vaccinated by November 1.

According to CNBC, it costs the company $50,000 on average each time an employee is hospitalized with COVID.

President Joe Biden last month ordered all federal workers and contractors to be vaccinated against COVID a move that will cover an estimated 100 million people.

It was introduced in a bid to stop the spread of the Delta variant, which has swiftly carved its way through the U.S.

Since the pandemic began last year, more than 724,000 people in the U.S. have died from the COVID, according to data published by the New York Times. 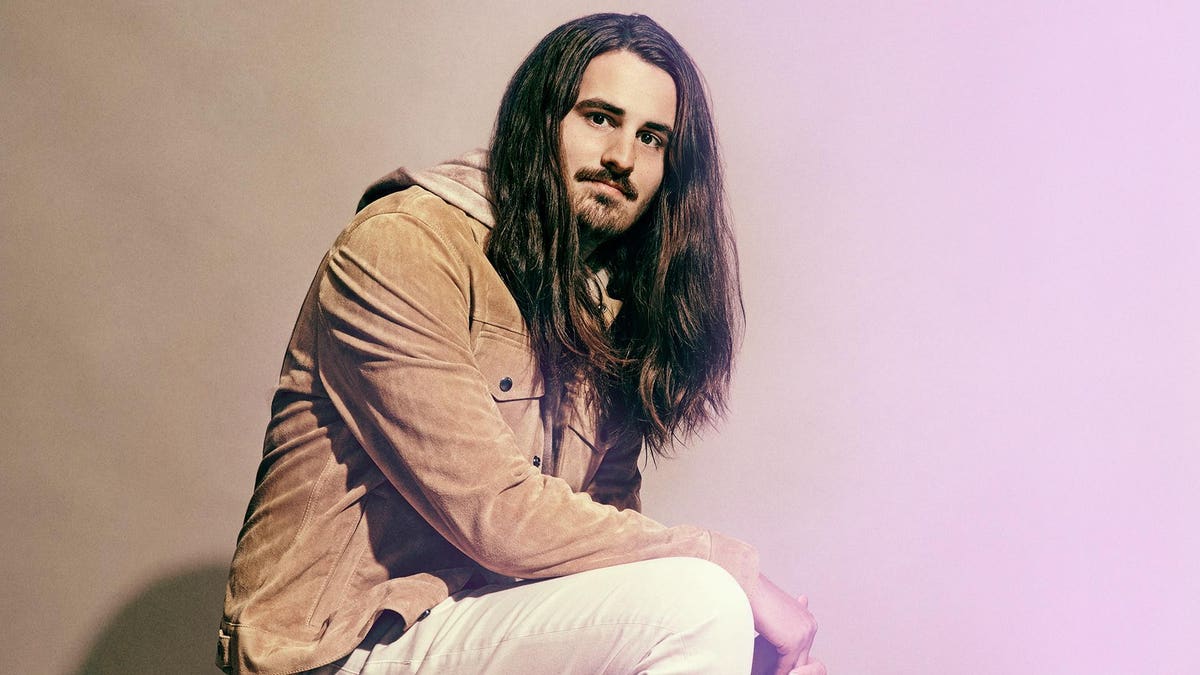 30 Under 30 Manufacturing & Industry 2022: Meet The Young Innovators Building The New World
13 seconds ago