The lightning-fast changes in Afghanistan are forcing the Biden administration to confront the prospect of a resurgent al-Qaida.

he threat comes at the same time the US is trying to stanch violent extremism at home and cyberattacks from Russia and China.

With the rapid withdrawal of US forces and rise of the Taliban in Afghanistan, “I think al-Qaida has an opportunity, and they’re going to take advantage of that opportunity,” says Chris Costa, who was senior director for counterterrorism in the Trump administration.

“This is a galvanizing event for jihadists everywhere.”

Al-Qaida’s ranks have been significantly diminished by 20 years of war in Afghanistan, and it’s far from clear that the group has the capacity in the near future to carry out catastrophic attacks on America such as the 9/11 strikes, especially given how the US has fortified itself in the past two decades with surveillance and other protective measures.

But a June report from the UN Security Council said the group’s senior leadership remains present inside Afghanistan, along with hundreds of armed operatives.

It noted that the Taliban, who sheltered al-Qaida fighters before the September 11 attacks, “remain close, based on friendship, a history of shared struggle, ideological sympathy and intermarriage.”

Pentagon spokesman John Kirby acknowledged Friday that al-Qaida remains a presence in Afghanistan, though quantifying it is hard because of a reduced intelligence-gathering capability in the country and “because it’s not like they carry identification cards and register somewhere.”

Even inside the country, al-Qaida and the Taliban represent only two of the urgent terrorism concerns, as evidenced by unease about the potential for Islamic State attacks against Americans in Afghanistan that over the weekend forced the US military to develop new ways to get evacuees to the airport in Kabul.

The Taliban and ISIS have fought each other in the past, but the worry now is that Afghanistan could again be a safe harbor for multiple extremists determined to attack the US or other countries.

President Joe Biden has spoken repeatedly of what he calls an “over-the-horizon capability” that he says will enable the US to keep track of terrorism threats from afar.

His national security adviser, Jake Sullivan, told reporters Monday that Biden has been clear that counterterrorism capabilities have evolved to the point where the threat can be suppressed without a strong boots-on-the-ground presence.

He said the intelligence community does not believe al-Qaida currently has the capability to attack the US.

The US is also presumably anticipating that strengthened airport screening and more sophisticated surveillance can be more effective than 20 years ago in thwarting an attack.

But experts worry that intelligence-gathering capabilities needed as an early-warning system against an attack will be negatively affected by the troop withdrawal.

An added complication is the sheer volume of pressing national security threats that dwarf what the US government was confronting before the September 11 attacks.

These include sophisticated cyber operations from China and Russia that can cripple critical infrastructure or pilfer sensitive secrets, nuclear ambitions in Iran and an ascendant domestic terrorism threat laid bare by the January 6 insurrection at the US Capitol.

FBI Director Chris Wray has described that home-grown threat as “metastasizing,” with the number of arrests of white supremacists and racially motivated extremists nearly tripling since his first year on the job.

“My concern is that you can’t compare 2001 to today,” said Bruce Hoffman, a terrorism expert at Georgetown University.

There’s a “much vaster and better organized bureaucracy,” he said, but it’s burdened with demands not specifically tied to terrorism.

Hoffman said that although he didn’t think al-Qaida would be able to quickly use Afghanistan as a launchpad for attacks against the US, it may re-establish “its coordinating function” in the region to work with and encourage strikes by its affiliates — a patient strategy that may yet be vindicated.

“They do things when it suits them and, as al-Qaida was doing, they quietly lay the foundation in hopes that that foundation will eventually affect or determine their success.”

The concern is resonant enough that Biden administration officials told Congress last week that, based on the evolving situation, they now believe terror groups like al-Qaida may be able to grow much faster than expected.

In June, the Pentagon’s top leaders said an extremist group like al-Qaida may be able to regenerate in Afghanistan and pose a threat to the US homeland within two years of the American military’s withdrawal.

The September 11 attacks made al-Qaida the most internationally recognizable terror group, but in the past decade at least, the most potent threat inside the US has come from individuals inspired by the Islamic State, resulting in deadly massacres like the ones in San Bernardino, California, and Orlando.

But al-Qaida hardly disappeared. US authorities alleged last year that a Saudi gunman who killed three US sailors at a military base in Florida in 2019 had communicated with al-Qaida operatives about planning and tactics.

Last December, the Justice Department charged a Kenyan man with trying to stage a 9/11-style attack on the US on behalf of the terrorist organization al-Shabab, which is linked to al-Qaida.

Now it’s possible that other extremists will find themselves inspired by al-Qaida, even if not directed by it.

“Until recently, I would have said that the threat from al-Qaida core is pretty modest. They didn’t have safe haven in Afghanistan, their senior leadership was scattered,” said Nathan Sales, former coordinator for counterterrorism at the State Department. 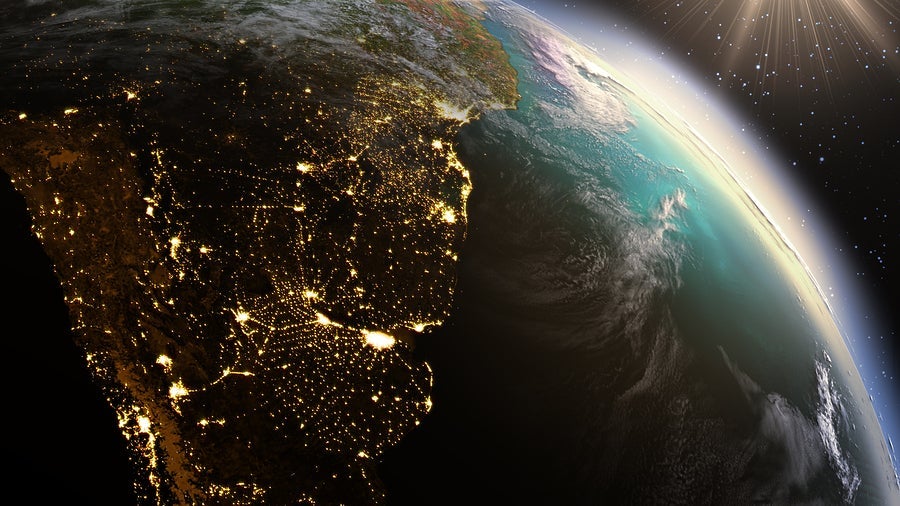 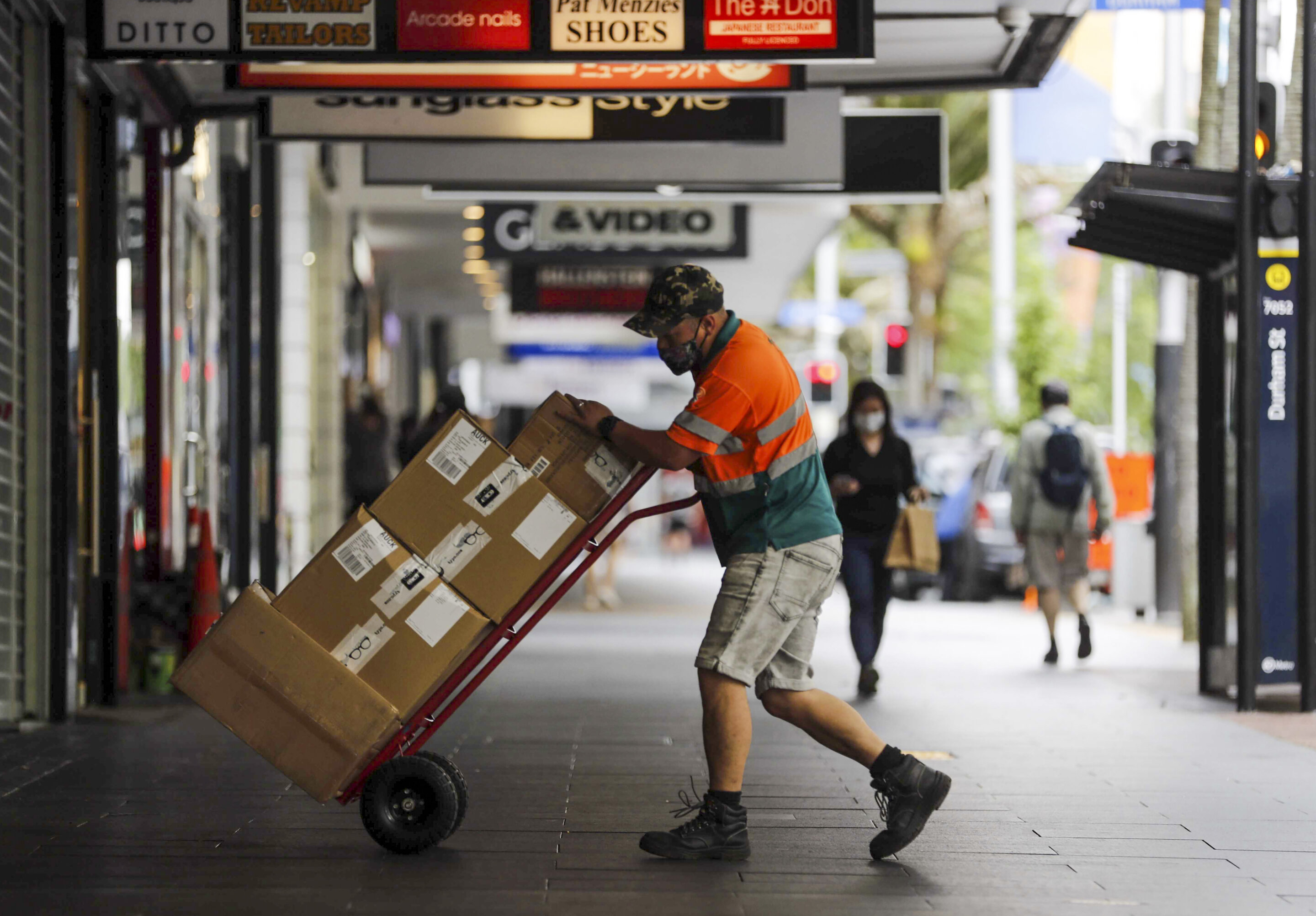