Tadhg Donnelly was toast of Drogheda & District AC as he won his first international cap at the European Junior U20 Championships in Tallinn, Estonia last Friday.

ome seriously warm temperatures and intense competition made it a tough day at the office for Donnelly who missed out on qualifying for the final of the 3000m, but it was still a thrilling experience for the talented young athlete.

Closer to home, the second day of the U14-U19 Leinster Juvenile Track and Field Championships took place at Carlow IT last Sunday and two of DDAC’s younger members took part in the 200m.

Conditions on the day made for tough running as the mercury was hitting close to 30 degrees.

Ciara O’Connor was first up in Heat 1 and stormed to a second place finish which was an automatic qualification for the final. Lili Mae Coade went in Heat 2 and ran a big PB to place third, just missing out on a place in the final.

After a tense wait, O’Connor lined up in lane 5 and after a tremendous battle down the home straight with three Ratoath athletes, she found that extra yard to take a great bronze medal, and All-Ireland qualification, in another new PB time.

The Previous day saw DDAC athletes in Carlow competing in the same scorching temperatures seen at the European Juniors in Estonia.

Star of the show was Anastasia Drakoulaki who ran an official sub-13 second PB in the Heat of the 100m and followed that up with an excellent bronze in the final.

Siofra Devine doubled up in the 100m and 400m running well in both events while Cathal Keogh placed 6th in his final.

Day 5 of the Louth Juvenile Track and Field Championships also took place recently at the Bush track, near Cooley.

These well attended Championships turned out to be a terrific day of fun for the U9/10/11 age groups and competition was intense among these race starved athletes.

With everyone delighted to finally break out and run hard after a tough year, the track was buzzing with young athletes who were raring to run jump and throw.

27 Drogheda & District juvenile athletes made the trip to Bush, many of them to their first ever track competition.

The Heats for the 60m sprints were very exciting with stacked fields and Conor Kenna, Kealan Gaughran- Rami, Seamie Sheridan and Danielle Nolan all made it through Heats to semi-finals and finals, all running their socks off.

New recruit, young Ollie Darcy made his debut with two blistering Heats and a silver in the 60m final, a bronze in the long jump, bronze also in the turbo javelin and led out his 300m race only to score silver. The future is bright for this young man who thoroughly enjoys his athletics.

Over at the field events there were PB performances galore with Seamie Sheridan and Kealan Gaughran-Rami jumping PB’s and narrowly missing out on the medals, along with great jumps from Sé Callaghan, Dylan Foley, Finn Moore, Nicole Wilson Parr, Aoife Fahy and Conor Kenna.

Taylor Gregory had a super run in the U11 600m, taking bronze which eclipsed his earlier disappointment on so narrowly missing out in his 60m Heat.

Going for the longer distance is a big ask at that age but our athletes all rose to the challenge with Danny O’Reilly placing fifth in his U9 300m race, while Seamie Sheridan had a terrific run leading out the U10 500m race, but was unfortunate in the placings as he lost out on a medal in the timing countback.

Emily Cooney was doing it for the girls with a fifth-place finish in the 500m and Eabha Ashwood pacing it perfectly to pick off four athletes in the final 50m of her 500m. Nessa Foley showed great form in the long jump and real grit in the 500m.

Thornton ran a solid 25:47 for the distance on what was a very warm day. 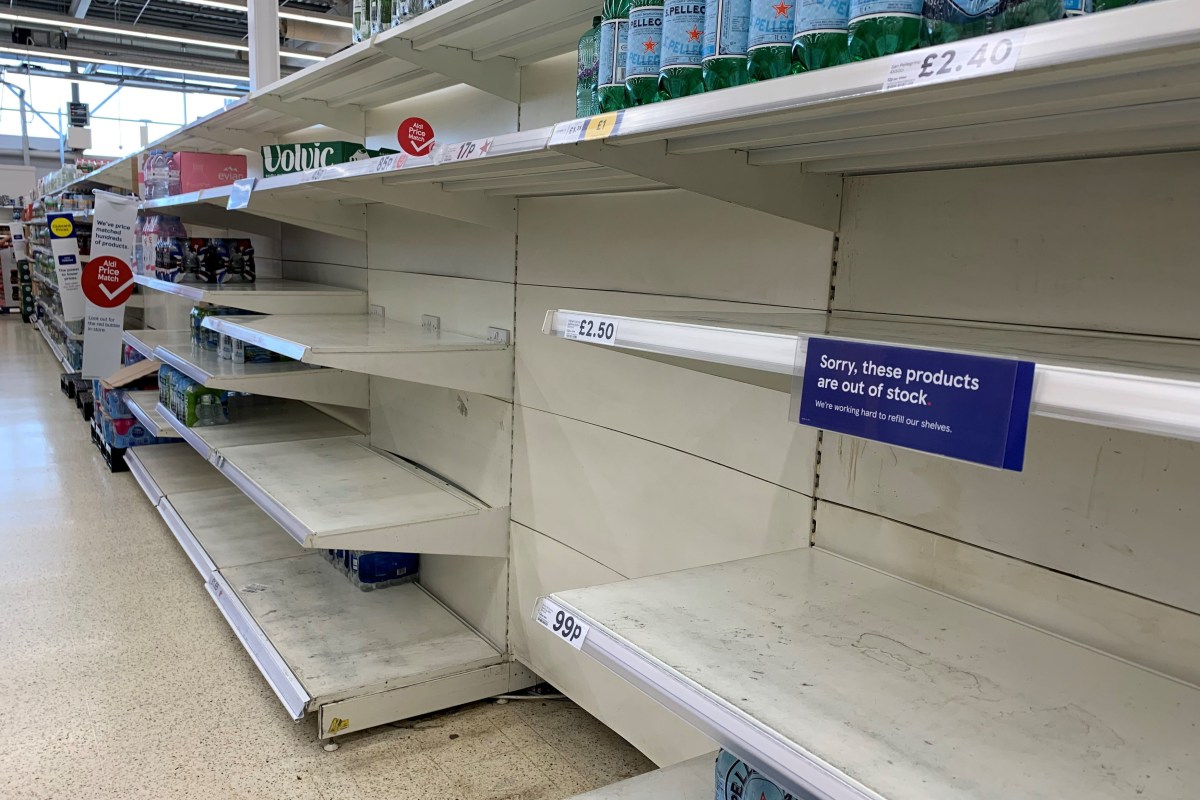 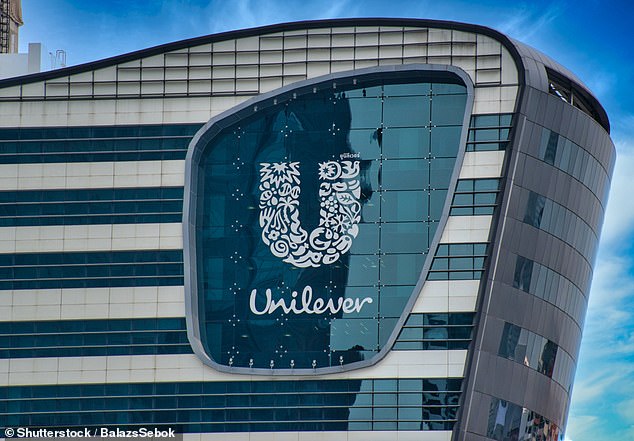 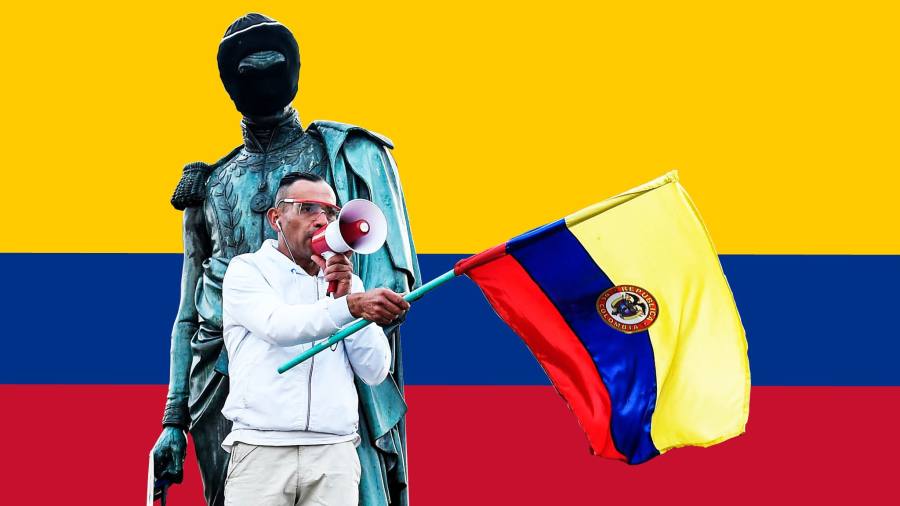