But Sullivan also is echoing concerns about women and young girls in the South Asian country, as the hard-line Islamist extremists take over.

“My heart goes out to Afghan women and girls in the country today,” he told reporters at the White House on Tuesday. “Under the Taliban, we’ve seen what they’ve done before, and that’s a very hard thing for any of us to face.”

Sullivan argued that the decision to pull out of the war that has stretched for nearly two decades was an issue of prioritizing American lives that have been put at risk.

“Because we don’t have forces in that country, doesn’t mean that we’re not going to fight on behalf of women and girls’ human rights and human dignity,” Sullivan said. “We are, as we do in many other countries where we don’t have active military participation, and we’ll do it in Afghanistan too, we will attempt to use every measure, tool and influence we have won with our international allies and partners to alleviate the burden that goes on women and girls will face in the days ahead.”

The insurgent Taliban, which swiftly conquered Afghanistan and its capital Kabul as Biden sought to pull back troops ahead of the 20th anniversary of the September 11 terrorist attacks, has set out on a publicity blitz in recent days—promising to respect women’s rights, forgive people who fought their takeover and push back against a surge in terrorists—mostly didn’t allow women to be outside of their homes during its previous rein over the country.

The U.S. war in Afghanistan after the September 11 terrorist attacks largely drove the Taliban from power, but the retreat of U.S. forces paved the way for them to reclaim control of the country.

A Taliban spokesman told reporters on Tuesday the Taliban would take a softer stance with women and girls, but critics have been skeptical and fearful for the safety of vulnerable populations still in Afghanistan.

“War has ended,” Taliban spokesman Zabihullah Mujahid said. “We are committed to letting women work in accordance with the principles of Islam.”

It’s unclear what that statement means though, as the Taliban has traditionally taken a strict interpretation of women’s roles and barred girls from schools.

“There is a chaotic situation in Kabul, where we don’t even have the establishment of a governing authority, so it’d be really premature to address that question [of what happens to women and girls],” Sullivan said. “Ultimately, it’s going to be up to the Taliban to show the rest of the world who they are and how they intend to proceed.” 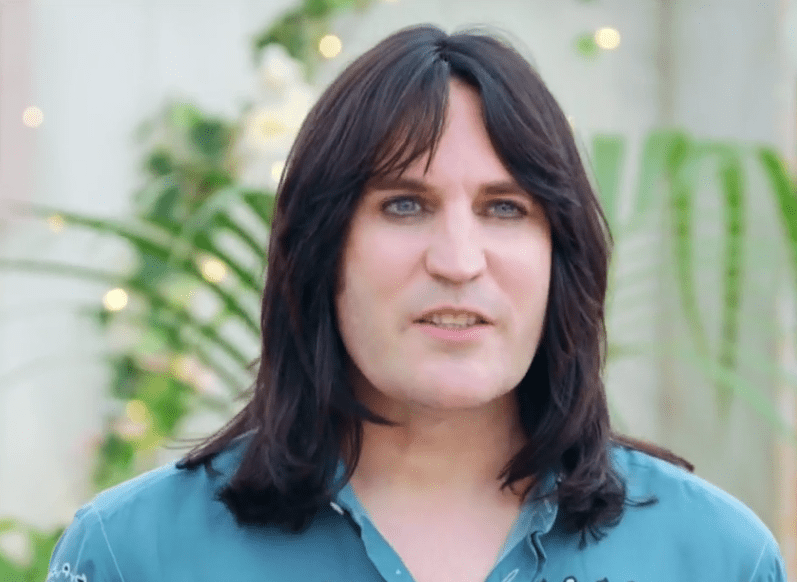