A “bomb cyclone” has triggered a state of emergency in the Californian city of Sausalito, after torrential downpours brought up to 10 inches of rain to the region, causing mudslides, property damage and power outages.

A potent combination of heavy rain falling on land cleared of trees by the summer’s wildfires has resulted in “widespread storm damage” in Sausalito.

The city issued an emergency declaration, which said: “Conditions of extreme peril to the safety of persons and property now exist in the City of Sausalito caused by significant storm events resulting in widespread flooding, a water main break, property damage, downed trees and power lines, displacement of people living at the Marinship Park tent encampment, and power outages throughout the City.”

Although the looming storm clouds were welcomed by some, wishing to end to this year’s devastating Californian wildfires, the effects of the so-called “bomb cyclone” have resulted in disaster.

However, the extreme weather event has now led the National Weather Service’s Sacramento office to issue a warning of “potentially historic rain.”

A statement on the service’s Weather Prediction Center (WPC) site, issued on Sunday evening Pacific Time, read: “A strong storm just west of the Pacific Northwest Coast will impact the West Coast over the next several days.

“Therefore, the WPC has issued a High Risk of excessive rainfall over the Sierra Nevada Mountains through Monday morning.”

“Significant and potentially life-threatening flash flooding is expected with the storm. Some areas that normally do not experience flash flooding will flood.”

The WPC’s Mark Chenard told Sky News how the “atmospheric river sweeping through Northern California” has dumped as much as 10 inches onto parts of the State.

The storm’s intense rainfall has forced closures to schools, power outages and airport delays; while multiple trucks have been swept onto their sides on the Richmond-San Rafael Bridge after powerful winds slammed into the Bay Area.

Newsweek has contacted the city of Sausalito and the National Weather Service for updates.

Mudslides have also damaged the state’s infrastructure after areas stripped of their foliage were flooded by the heavy downpour.

The NWS Sacramento tweeted: “Debris flows are currently occurring and already causing road closures. If you are near a burn scar, it may be too late to evacuate.”

And it appears mudslides have also hit regions affected by drought, rather than fire, with one dramatic aerial image showing a road blockaded on Highway 70 near Tobin, California, adjacent to a forested area.

Mary Gilbert, a meteorologist with AccuWeather, told Newsweek a “bomb cyclone” is simply the common name given to an area of low pressure, or storm undergoing “bombogenesis.”

She said: “Bombogenesis is when an area of low pressure strengthens significantly in a short amount of time.

“The technical rule of thumb is a storm’s central pressure must drop at least 24 millibars (0.71 of an inch of mercury) in 24 hours for it to be considered a ‘bomb’.”

De Minaur marches on with Broady beaten despite battling display 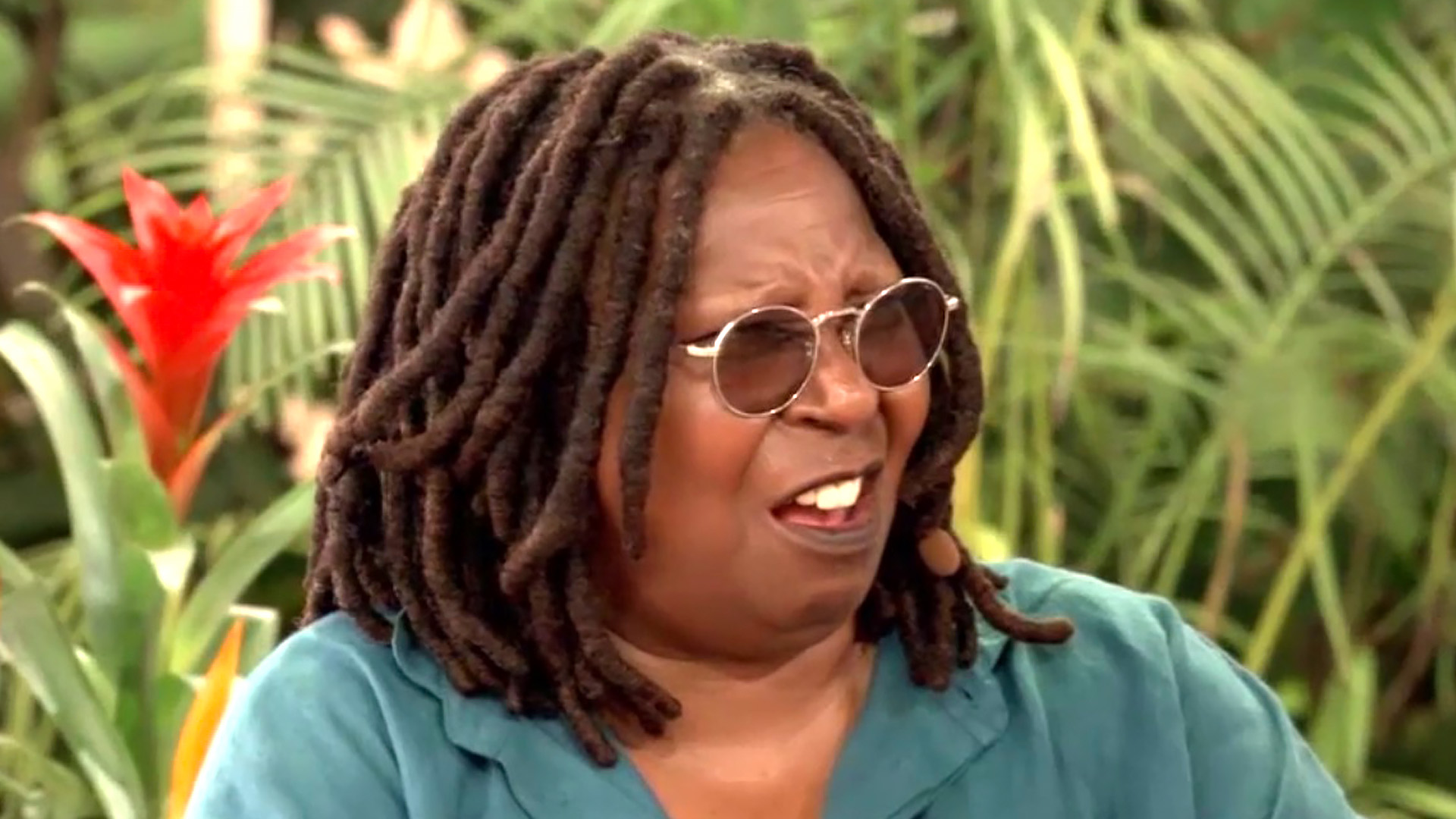 Why longevity matters to everyone: Living longer lives in the world of Web3
5 mins ago

Why longevity matters to everyone: Living longer lives in the world of Web3 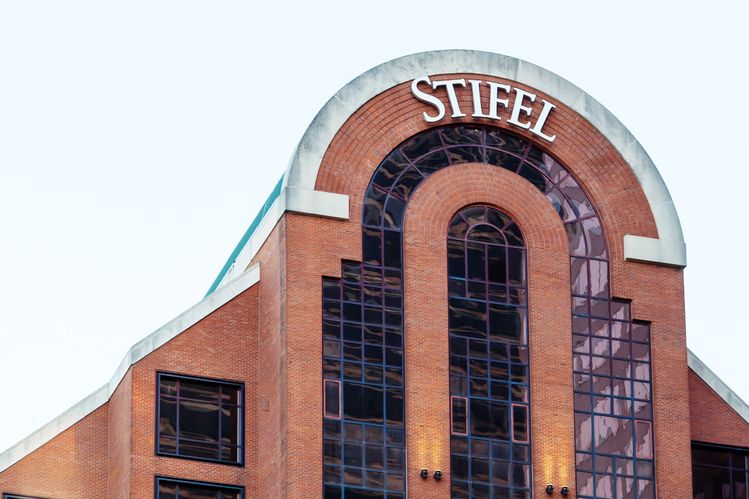 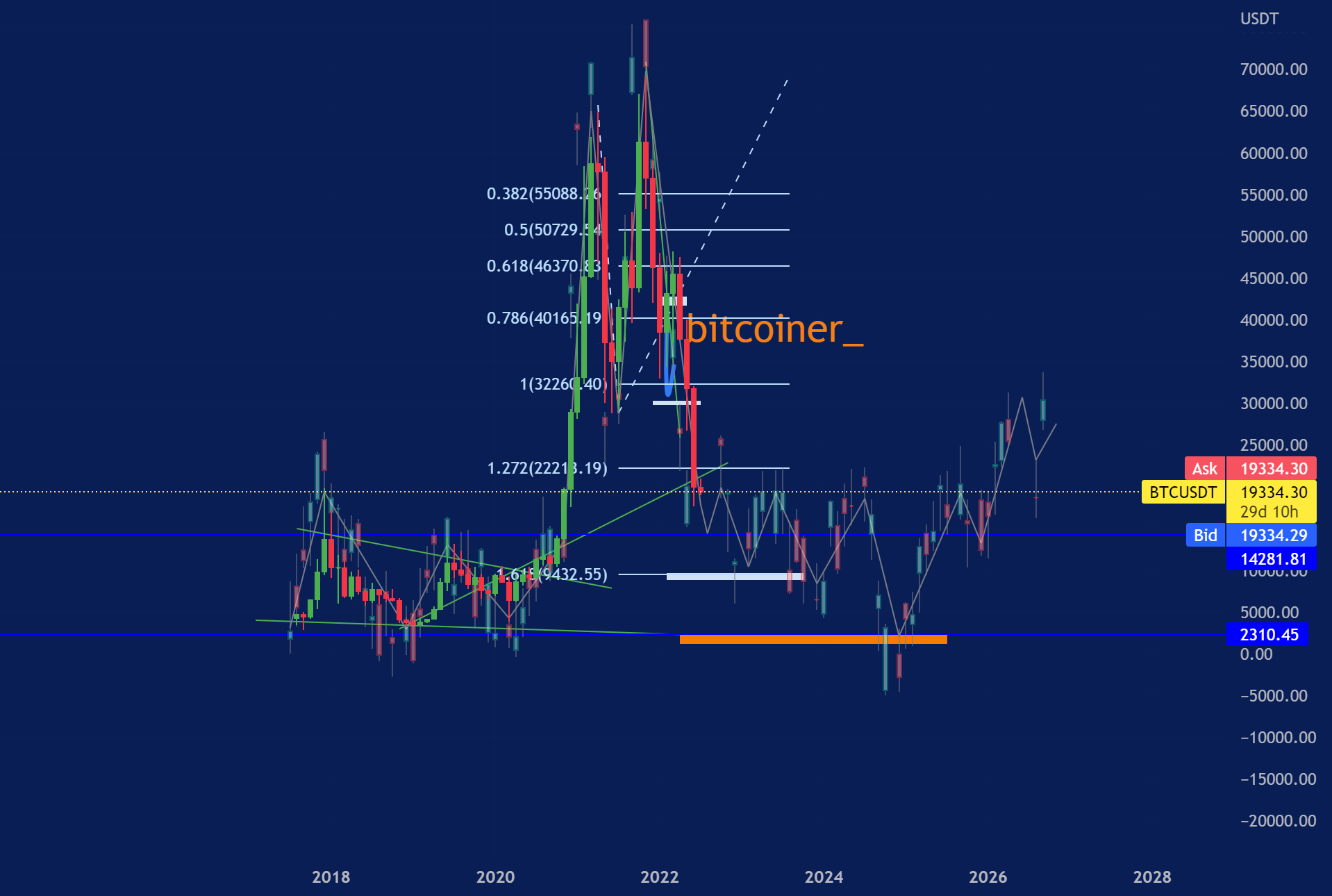