Stephen Kenny insisted he does not need a vote of confidence from the Football Association of Ireland after seeing his team cling on to their fading World Cup hopes in dramatic fashion.

n 86th-minute Nikola Milenkovic own goal at the Aviva Stadium saw the Republic of Ireland fight back to snatch a 1-1 draw with Serbia.

The result spared their under-pressure manager further punishment after an unfortunate 2-1 defeat in Portugal and a draw with Azerbaijan.

But asked if he needed assurances from his employer amid speculation that his reign could have been ended by defeat on Tuesday evening, Kenny said: “Listen, I have clear communication with a few people in the FAI and they’ve been nothing but supportive.

“It’s irrelevant if someone writes something on the back of a newspaper or whatever, I can’t get sidelined by that.

“I need to remain focused on the job in hand because ultimately people over the last few windows have seen some really talented players coming through and the experienced players have shown brilliant attitude.

“Listen, but for a 97th-minute goal in Portugal, it could have been one of the great results. It’s our only defeat in six matches, but we’ve been drawing too many. We need to start turning the draws into wins.”

Ireland were facing a fourth defeat in five qualifiers after Sergej Milinkovic-Savic’s first-half header, but rescued a point when the midfielder blasted an attempted clearance against Milenkovic from point-blank range and saw the ball fly into his own net.

Nineteen-year-old defender Andrew Omobamidele, making his first senior international start, and Shane Duffy, whose late equaliser denied Azerbaijan victory in Dublin on Saturday, might have won it amid a late flurry, but there was to be no further twist.

Kenny admitted: “Probably Serbia overall could have deserved to win tonight. They were exceptional.

“But we dug in and showed a different type of qualities, and played a lot of good football as well – and had two chances at the death to win it with Andrew’s brilliant shot and Shane Duffy’s header. But they were very good, I felt, Serbia overall.”

If the late drama ended a difficult camp on a positive note, the fact remains that Kenny is yet to taste victory in 12 competitive matches and his side stands little realistic chance of snatching even a play-off berth in the race to Qatar.

However, he has blooded a new generation of internationals with 19-year-old Gavin Bazunu, who followed up saving a Cristiano Ronaldo penalty in Faro by becoming the first keeper to prevent Serbia striker Aleksandar Mitrovic scoring in this qualifying campaign.

Kenny said: “I knew he was very good and I knew he had special qualities as a man, first and foremost. That struck me. I felt he has characteristics that are quite unique and special as a human being, and obviously he’s a very good goalkeeper.

“He hasn’t put a foot wrong, really, only the pass in Portugal, but he retrieved that and the character to actually save the penalty, it was an outstanding save, so he’s done well.” 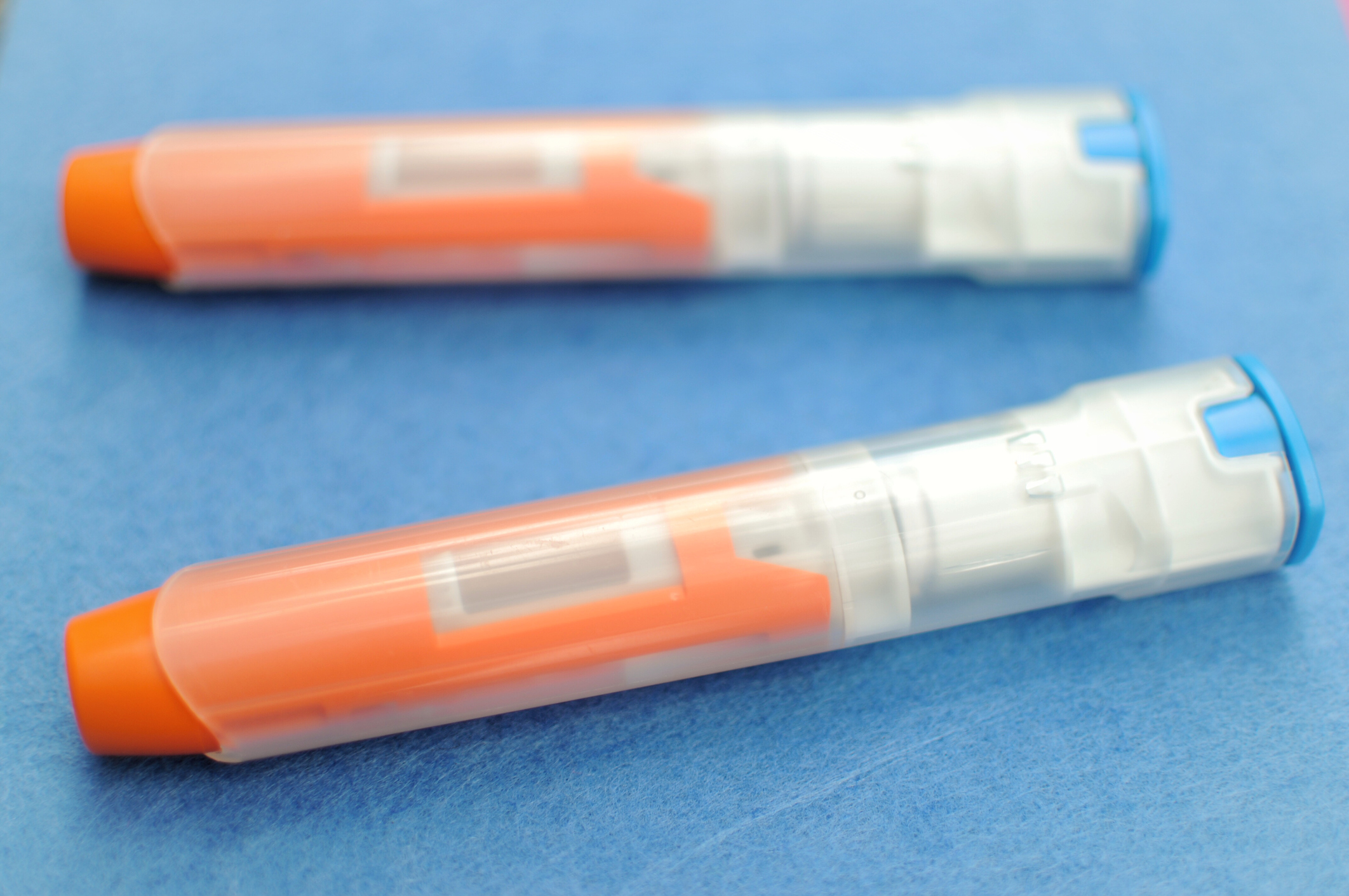