A stallion ‘covering’ 148 mares last year at the Irish National Stud helped increase ‘stud and farming’ revenues at the horse-breeding operation by 8pc to €6.17m.

he annual report for the Irish National Stud shows that 2019 Irish 2,000 Guineas winner, Phoenix of Spain was put through his paces during his first year at stud here when he ‘covered’ 148 mares at the stud’s horse breeding operation.

According to the just released annual report for the state-owned Irish National Stud, Phoenix of Spain “had an excellent first season at stud”.

In the report, chairperson of the Irish National Stud, Matt Dempsey reports that the Phoenix of Spain “covered 148 mares from some of the world’s most illustrious breeders”.

Last year, the Irish National Stud’s stable of stallions helped the national stud increase its ‘stud and farming’ revenues by 8pc from €5.73m to €6.17m in the midst of the Covid-19 pandemic.

Enthused over the first year full performance of Phoenix of Spain, Mr Dempsey states with a strong syndicate and sustained support, “hopes are very high that he can become a high class stallion”.

Phoenix of Spain was not the only stallion to impress at stud last year at the Irish National Stud.

In total, Mr Dempsey stated that this brings to 20 Group 1 winners that Invincible Spirit has sired.

Mr Dempsey said that Invincible Spirit “covered another quality book of mares at a fee of €100,000”.

The current online advertised cover fee for Invincible Spirit is €80,000.

The accounts show that the stellar performance by the stallions was not enough to prevent the Covid-19 hit National Stud from recording a pre-tax loss of €384,960.

The report does say that the stud recorded a profit of €826,465 before non-cash depreciation costs of €1.2m and tax is taken into account.

Staff costs for the organisation decreased to €2.3m. 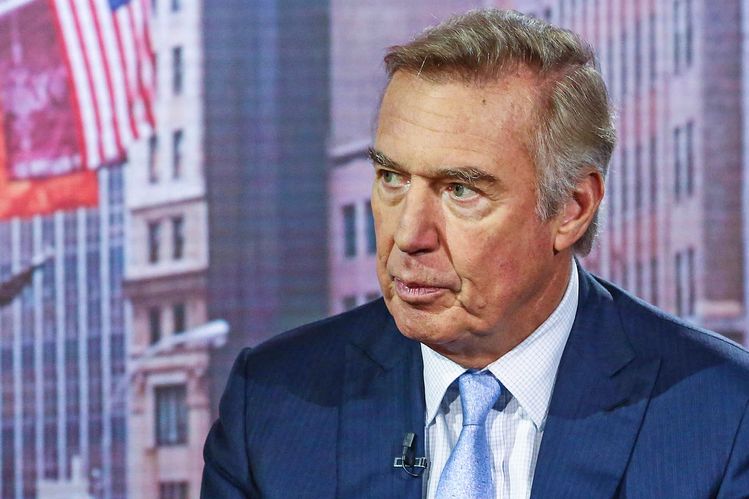 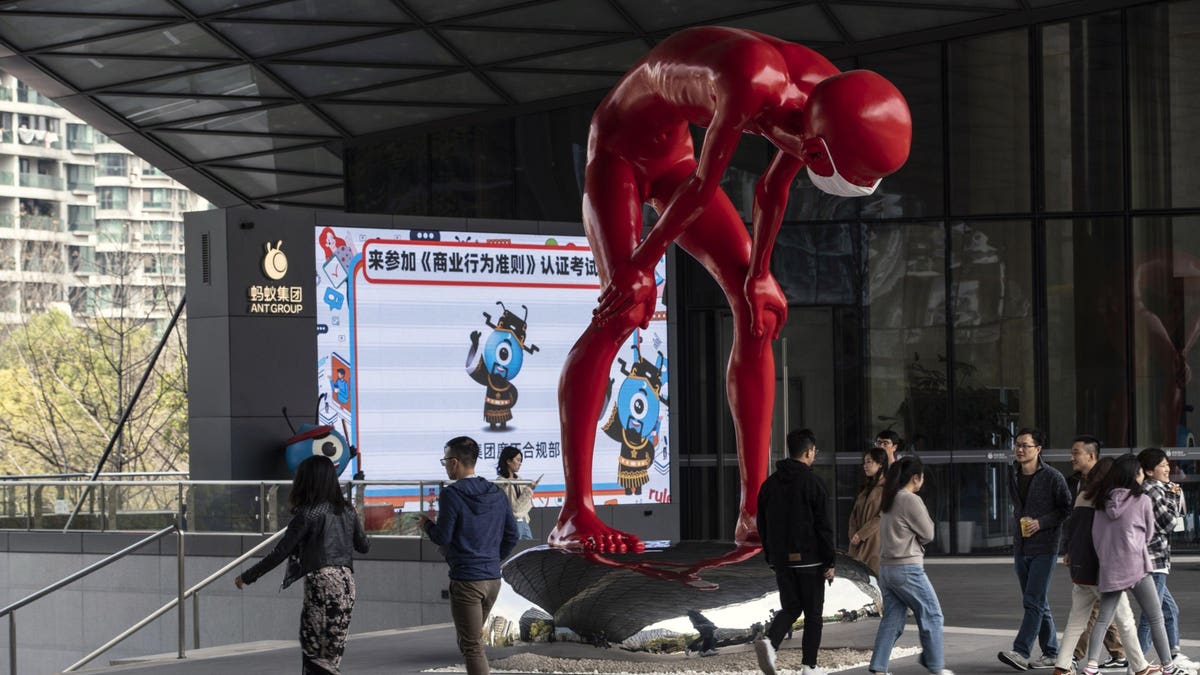