Organisers of the Tokyo Olympic Games have fixed spectator limits for the event at 50 per cent of a venue’s capacity, up to a maximum of 10,000.

he decision was taken following a meeting on Monday morning involving local organisers, the International Olympic and Paralympic Committees, the Tokyo metropolitan government and the national government.

Japan’s top coronavirus advisor had told organisers on Friday that the best way to limit the risk of spread was to hold the events behind closed doors, but organisers have opted to follow the existing government limits for sports events in the country.

“In light of the government’s restrictions on public events, the spectator limit for the Olympic Games will be set at 50 per cent of venue capacity, up to a maximum of 10,000 people at all venues,” a statement from Tokyo 2020 read.

Organisers said students in the schools’ spectator programme would not be considered within these limits, and would be treated separately.

Spectators must refrain from shouting or speaking loudly, the statement said, and must travel direct to the venue and return immediately home afterwards.

Tokyo 2020 organising committee president Seiko Hashimoto said: “We acknowledge that there is uncertainty around the pandemic so we need to be flexible.

“If there is any abrupt change in the situation, we will be holding a five-party meeting to make decisions.

“If there’s an announcement of a state of emergency, all options will be examined by the stakeholders.”

Tokyo 2020 chief executive Toshiro Muto said delegates and sponsors would be classed as organisers, and therefore not part of the spectator cap.

Muto was asked about media reports that the real attendance for the opening ceremony on July 23 could be closer to 20,000 due to VIPs and other stakeholders.

He said he thought the total number would be lower than that.

Asked why they had gone against the advice of public health expert Dr Shigeru Omi, Hashimoto said: “There are so many cases, domestically and internationally (of) sports events with spectators.

“By exercising thorough measures and based on the government criteria, we believe we can hold the Games with spectators.

“The entire world is facing the same issues and we have to work together to overcome them.” 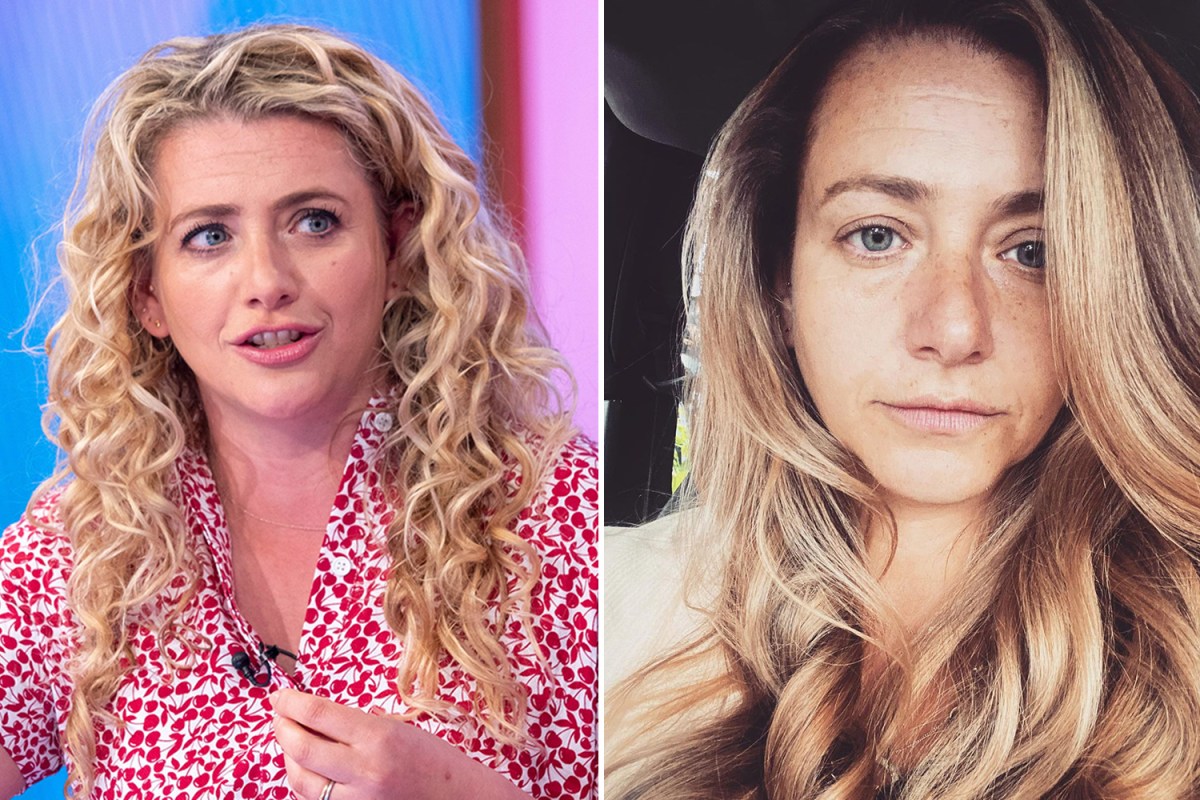 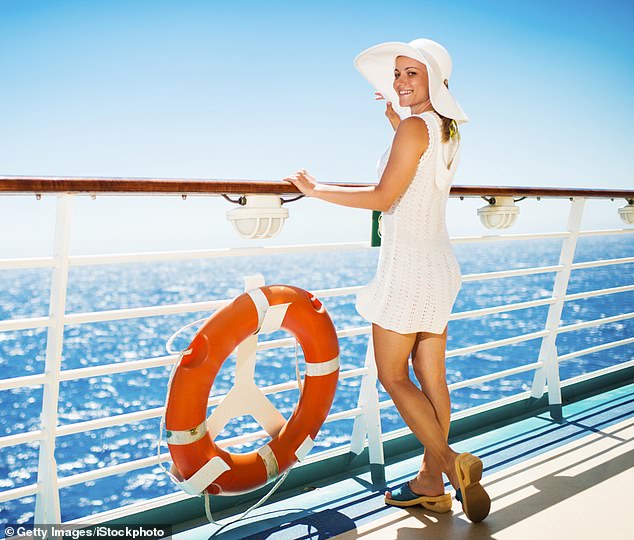 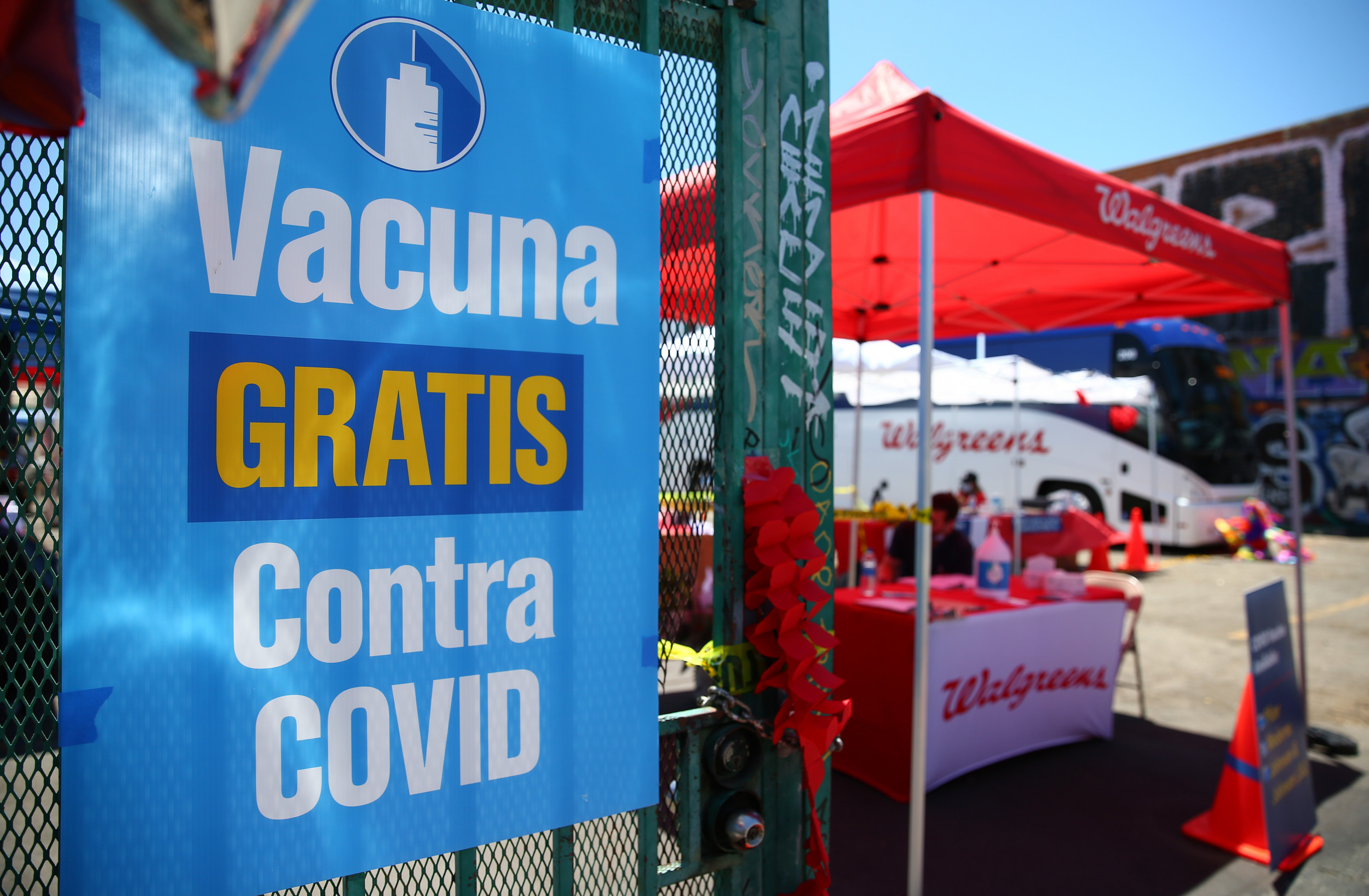 24 percent of Latina women have lost family member to COVID-19: Poll
16 mins ago