The initial diagnosis of dementia can be the most challenging time in the journey with the disease, says Dundalk woman Maeve Montgomery, a Dementia Adviser with the Alzheimers Society of Ireland.

Sometimes, an individual is so overwhelmed by the diagnosis of dementia that they just need someone to talk to,’ she adds.

Maeve’s role has led to her working with people across Louth, Monaghan and Cavan, and she highlights just how difficult the last eighteen months have been.

“The lockdowns were especially difficult for many people with dementia, especially those who were cocooning. Their whole routine, and the things they relied upon such as the stimulation of meeting other people, all those things were gone, which made it incredible difficult for them.”

Maeve revealed that some of the most heartbreaking experiences relayed to her over the last year and more included people living with dementia who thought they were ‘imprisoned’ in their own homes.

“I heard of one case where someone was banging on the windows and shouting at anyone going past to help them. They just could not understand why they were not allowed to leave home.”

She adds that in other cases the concept of social distancing was one which some people living with dementia couldn’t understand.

“If they were out for a walk, they might walk too close to someone else,which could be confusing for people who don’t know them. Dementia isn’t something you can see, so others may not realise this person doesn’t know they have to keep their distance.”

Maeve explains that in general the role of Dementia Advisers is to work with people with dementia and their families and carers to provide a “highly responsive and individualised information and signposting service.”

“We are here to provide support, information that is relevant, and tailored to the need of the person. We can work with the person with dementia or their family carer.”

Advisers work with people to provide information and advice throughout the journey with dementia, help to connect with dementia supports and services, with local groups and services and also work to help local communities to be more dementia friendly.

‘”We generally like to to work with people in the early stages, after the diagnosis. It can be very difficult to know what to do after they come out of the doctor’s office.

Although her role has changed somewhat during the pandemic, Maeve adds that the service has “adapted very well” to remote working.

The Dundalk woman even became an unintentional “You tuber” during the pandemic, posting video’s to the social media site on some of the very practical ways to cope with dementia, and tips on how to meet daily challenges.

‘The change to online support has worked well. But nothing can replace the face to face meeting with people, and we are hoping to return to in person on a phased basis in the next while.’

Although referrals to the Dementia Adviser are often done through doctors, nurses, and other agencies, Maeve adds that self referrals are always very welcome.

“Sometimes it can be just having someone to talk to, whether you are worried about your own cognitive health, or that of a loved one.  We are here to listen and help as best we can.” 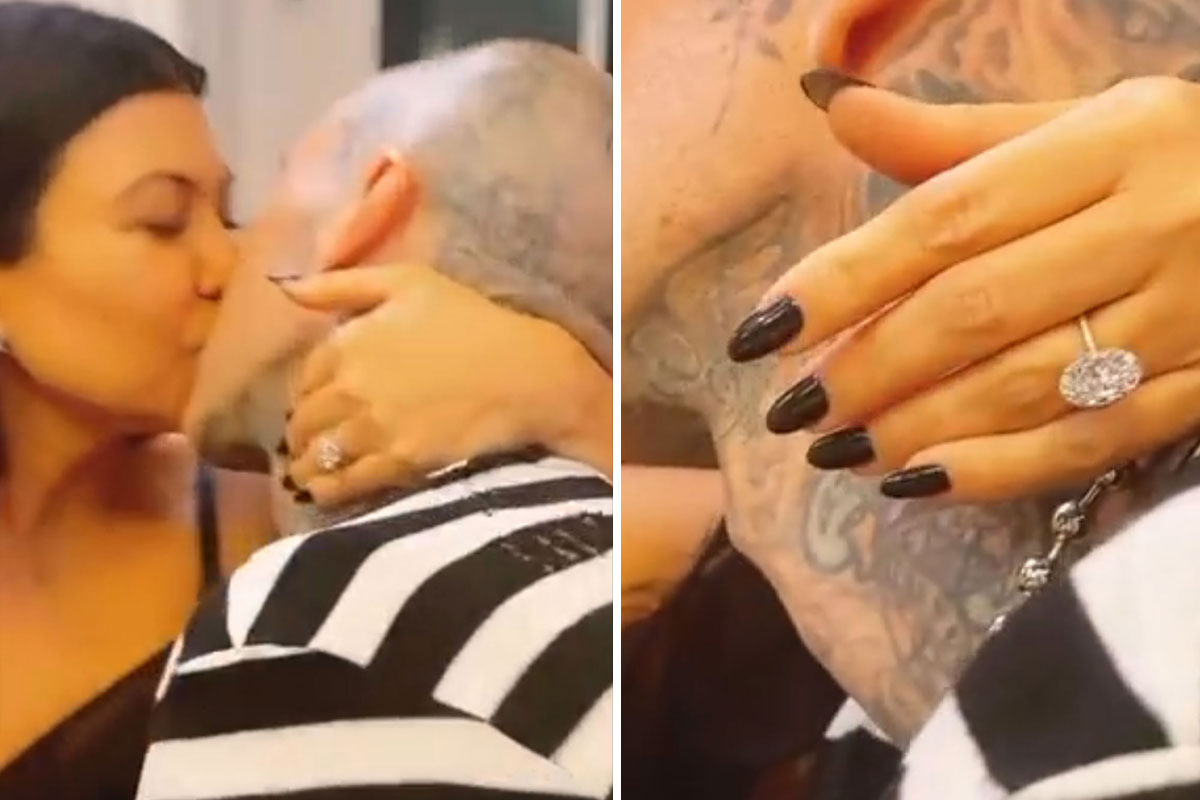 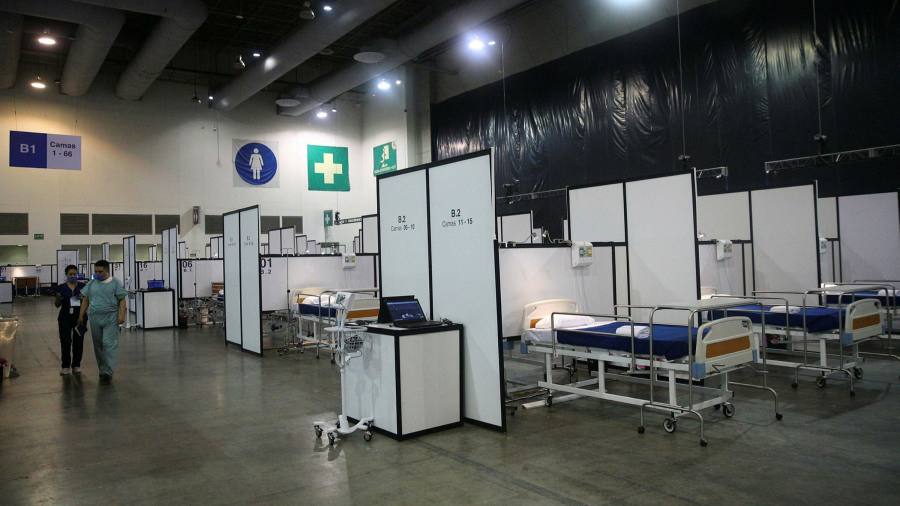