Five Bentley Mulsanne Grand Limousines were built in 2015 by Mulliner, the customization arm of the heralded British automaker. Seven years after they were delivered, the cars, which never used or registered, are available for purchase.

Each of the stretched models were originally shipped to the United Arab Emirates (UAE). Bentley Emirates recently acquired the ability to sell the five models. Shipping from the UAE to any global location is possible.

The five cars are identical in dimension but have unique styling. They have a 1,000 mm addition to the traditional body of the Mulsanne and a raised roof accommodating an additional 79 mm of headroom at the rear.

Each car seats four in the back and two up front. The four rear seats are grouped two-and-two, positioned to allow occupants to face each other.

Passengers have access to veneered folding picnic tables that allow them to work on the go. iPad docking and charging stations allow travelers to remain plugged in to the world around them while on the go.

Bentley Mulliner designed a custom heating, ventilation and air conditioning system for the model to allow two discreet climate zones with each of the four passengers able to control their own micro-climates.

Communication between the driver and passengers occurs via intercom with an electrochromic glass divider allowing privacy.

Power comes courtesy of the car’s 505-brake horsepower twin-turbo V8 that allows drivers to get off the line in a hurry thanks to 752 pound-feet of torque. The models ride on 21-inch wheels that have been treated to match the car’s paintwork.

Each wears a bespoke Flying B bonnet mascot that is engraved with the words ‘Coachbuilt by Mulliner’.

The Mulsanne was retired from the Bentley lineup earlier this year with no direct replacement show. Mulliner recently celebrated its 1000th bespoke commission since its own dedicated design team was formed in 2014.

Model pricing has not been revealed. 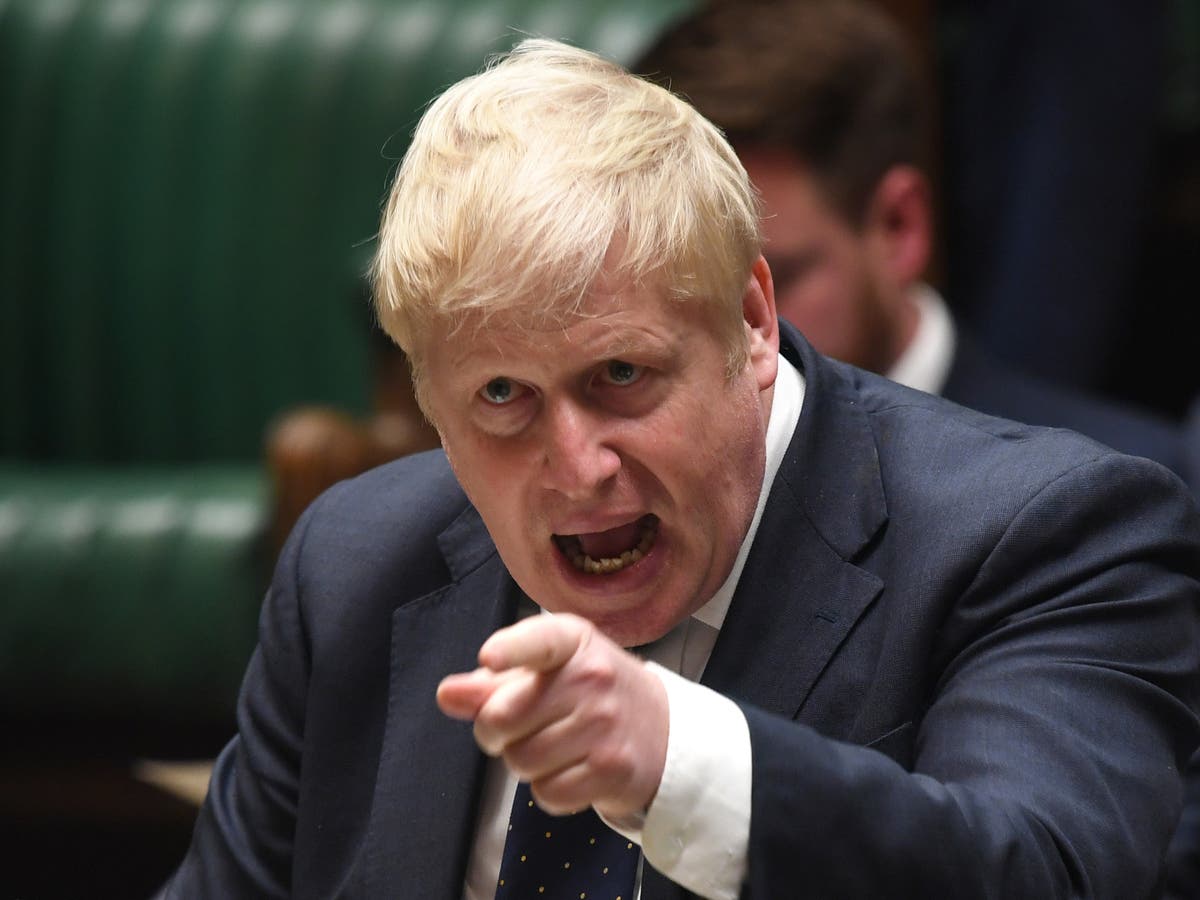 Cabinet reshuffle ‘Ask Me Anything’ hosted live by John Rentoul 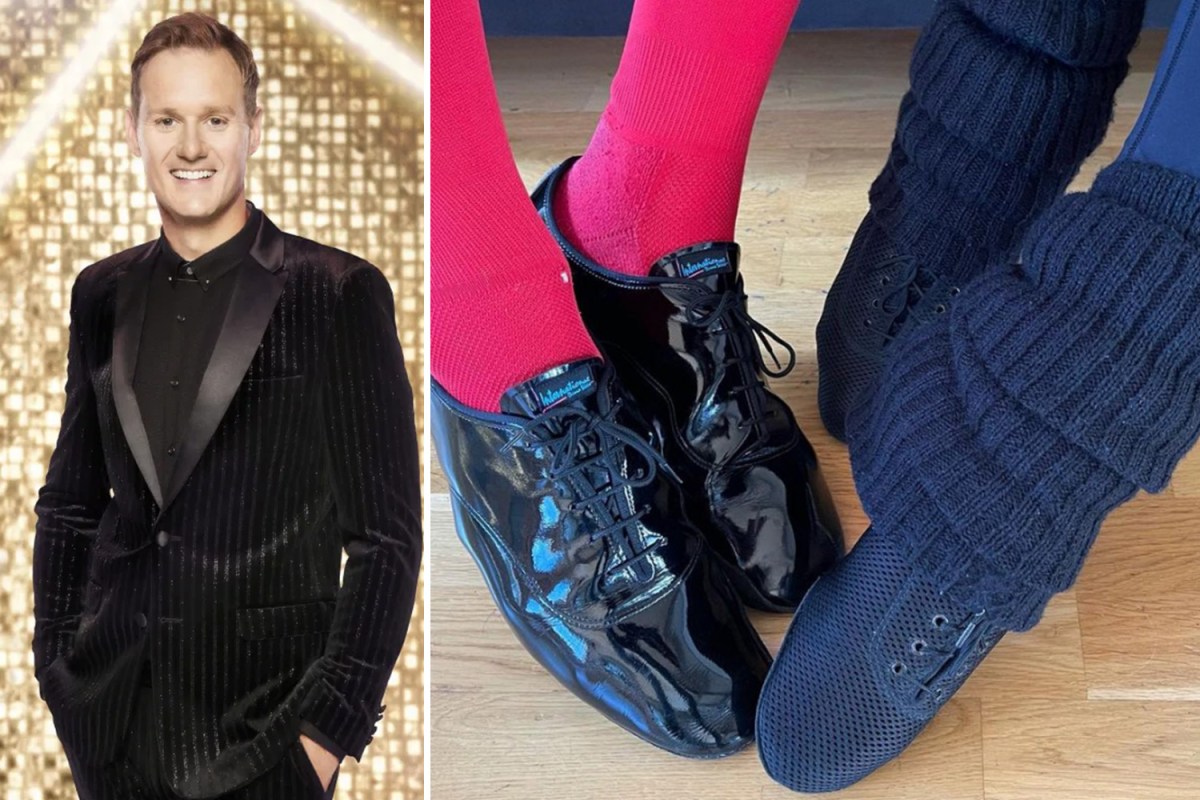