Sex Education on Netflix is known for its no-holds-barred approach to sex and sexuality. In season three, the show takes a similar approach to gender identity, shining a bright light on those who identify as non-binary.

Leading the way is a non-binary actor and musician Dua Saleh as Cal, a new student at Moordale who clashes directly with Headmistress Hope (Jemima Kirke).

Hope is determined to turn Moordale’s reputation as a “sex school” around and in doing so, she sets out to squash students’ sexual freedoms and their right to express their identity.

Cal stands up against Hope, refusing to wear the new Moordale school uniform that is deemed acceptable in Hope’s eyes. They refuse to wear the girls uniform and is reluctant to wear the tight-fighting boys uniform. Cal likes to keep their uniform loose and baggy, as it makes them feel more comfortable in who they are, but Hope just won’t listen.

Cal has also been spotted wearing a binder, a common piece of clothing for those who identify as non-binary.

In another scene, Cal fights back against gender-segregated lines, asking Hope which line she would prefer they stood in. Hope sends Cal and another non-binary student, to the girls line where they can “learn about female anatomy.”

However, Cal does not hold back, calling out Hope for making the two separate lanes “the penis and vagina line.”

Cal is deemed such a threat to Moordale’s reputation, in the penultimate episode, Hope locks them in a classroom, describing Cal as “innately disobedient” for failing to change their “behavior” — aka dress like a woman.

Sex Education fans have been sharing their love for Cal online and have praised the show’s representation of those who identify as non-binary.

A third fan shared: “finally found somewhat good trans representation in a show
third season of sex education has an amazing nonbinary character named cal
I can really relate to them and the struggles they have that are portrayed in the show I haven’t finished the season yet but so far its been good.”

“God sex education has me crying over Cal getting dysphoric over the uniforms. I felt that…” a fourth fan wrote.

Not to worry, Cal is strong in their ways and has the support of other students at Moordale, in particular, Jackson (Kedar Williams-Stirling) and Viv (Chinenye Ezeudu), and they continue to stay as strong as ever.

Speaking to Netflix, Dua Saleh, who is non-binary shared their hopes people will feel represented.

“That’s what I want the most.”

Towards the end of the series, Cal helps fellow non-binary student Layla (Robyn Holdaway) with wearing chest binders and encouraging them on their journey. Cal also has a close friendship with Jackson (‎Williams-Stirling) and they eventually admit to have feelings for each other.

However, Cal, being the inspirational person that they are, believes they and Jackson are better off as friends for now as Cal has some work to do on themselves first. 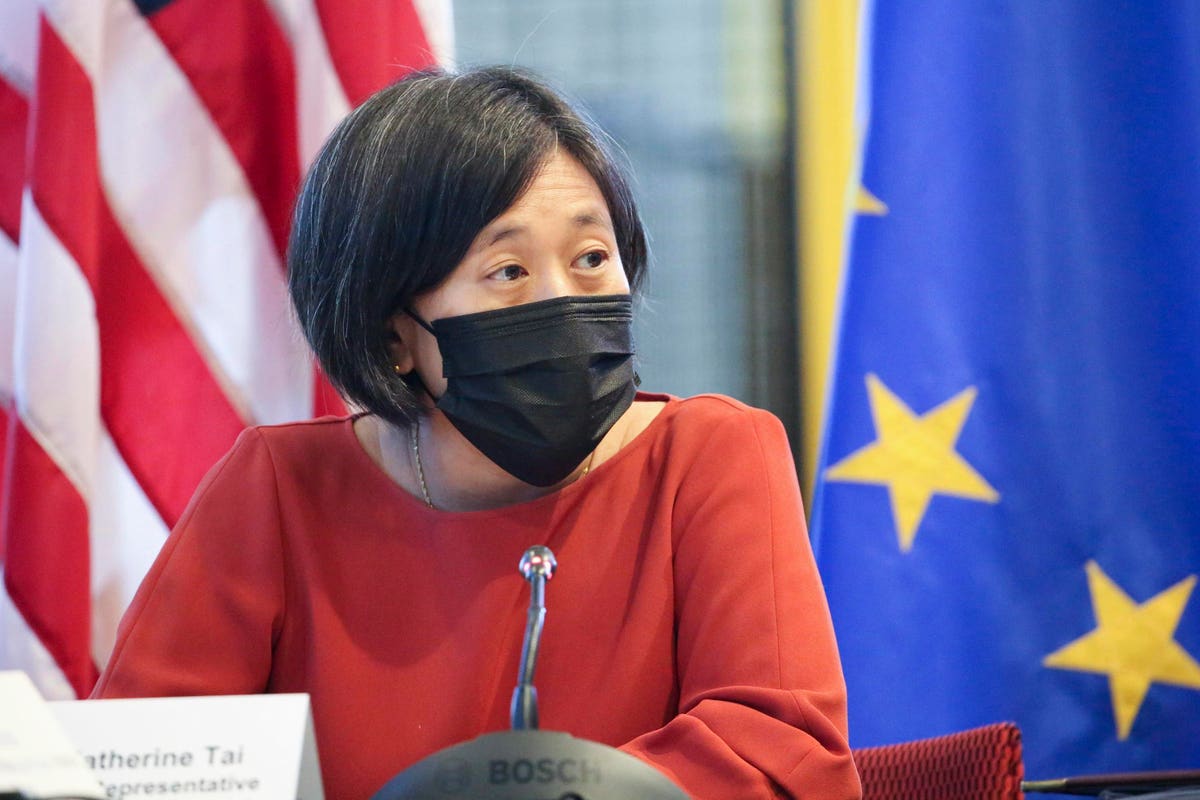 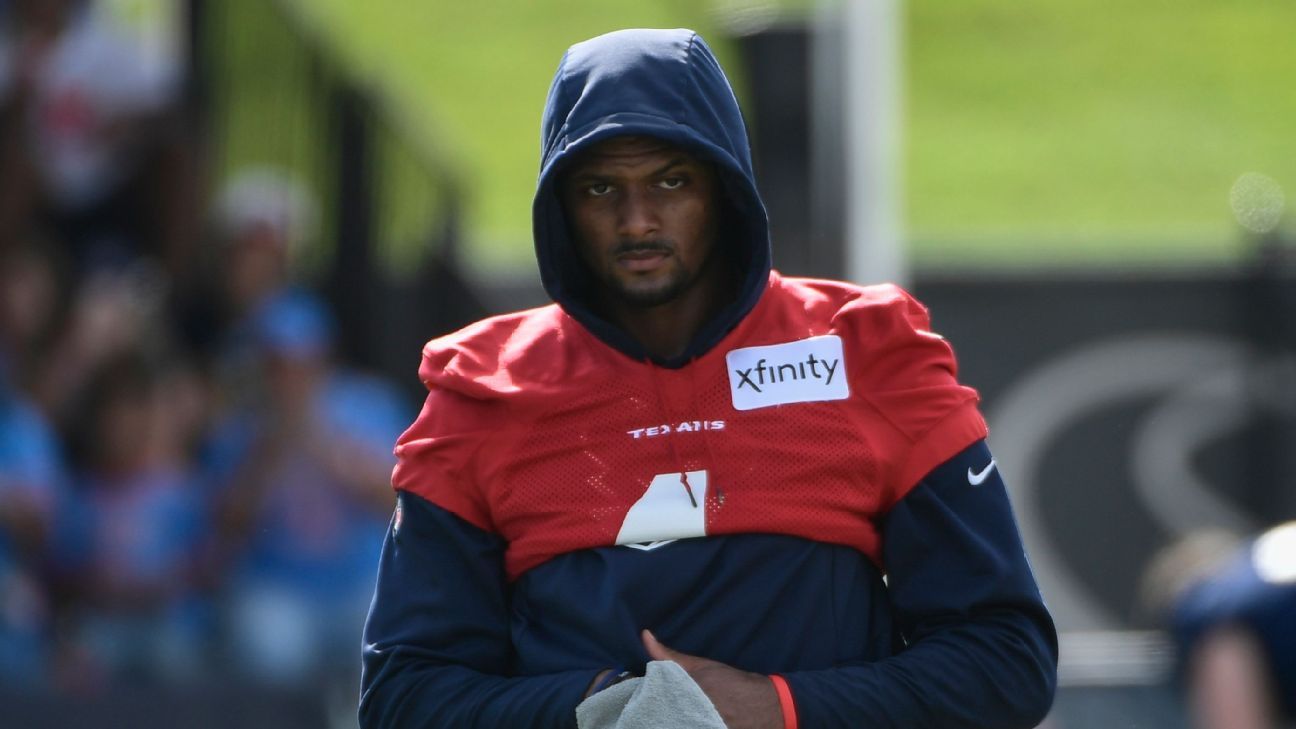 Speak To My Lawyer: When To Seek Legal Advice
2 mins ago

Speak To My Lawyer: When To Seek Legal Advice 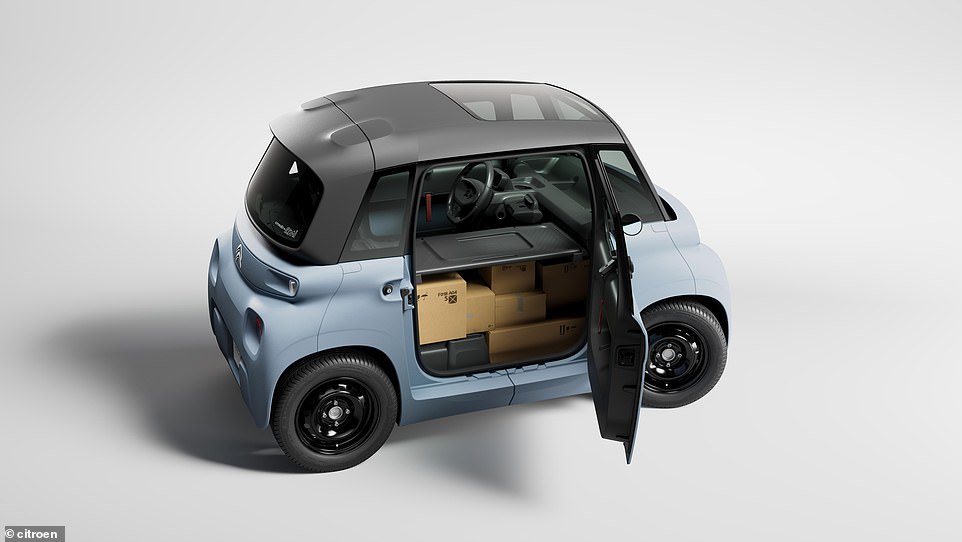