The search for missing Irish man Cian McLaughlin is being scaled back following an intensive operation in a US national park.

he 27-year-old was last seen on a hiking trail in Grand Teton National Park, Wyoming, at 3.45pm on Tuesday, June 8.

The Dubliner was reported missing on Sunday morning by Teton County Sheriff’s office after they received a missing person report late on Saturday night after he failed to show up for work on Thursday.

His vehicle was then found early on Sunday morning by park rangers in the Lupine Meadows Trailhead.

Yesterday, Grand Teton National Park said in a statement that following days of extensive ground and aerial searches, the operation will shift to a “continuous, but limited mode”.

“Over the course of the last six days, up to 70 park staff per day have conducted search operations in the Teton backcountry,” the statement read.

“Over 45 helicopter search missions have been conducted. The park used Teton County Search and Rescue’s aerial RECCO rescue technology, which assists in search and rescue incidents sending a signal which reflects off RECCO chips or clothing and sometimes cellphones.

“The investigation team spoke with over 140 people with tips and information about McLaughlin.

“The last reported sighting of a man fitting McLaughlin’s description was on the Garnet Canyon Trail, a short distance above the Garnet Canyon/Surprise Lake junction around 3:45 p.m. on Tuesday, June 8.”

After days of extensive efforts, the search for McLaughlin will shift tactics to a continuous, but limited mode. New clues will be investigated as they come forward.

Grand Teton National Park is a well-known spot for hiking in Wyoming and is 70km long and 40km wide and compromises more than 300,000 acres of mountains, lakes and rivers.

Anyone who has information regarding Mr McLaughlin’s whereabouts is being asked to contact the National Park Service Investigative Services Branch.

This can be done by calling or texting the tip line on 888-653-0009, by clicking ‘submit a tip’ online at www.nps.gov/ISB or by emailing [email protected] 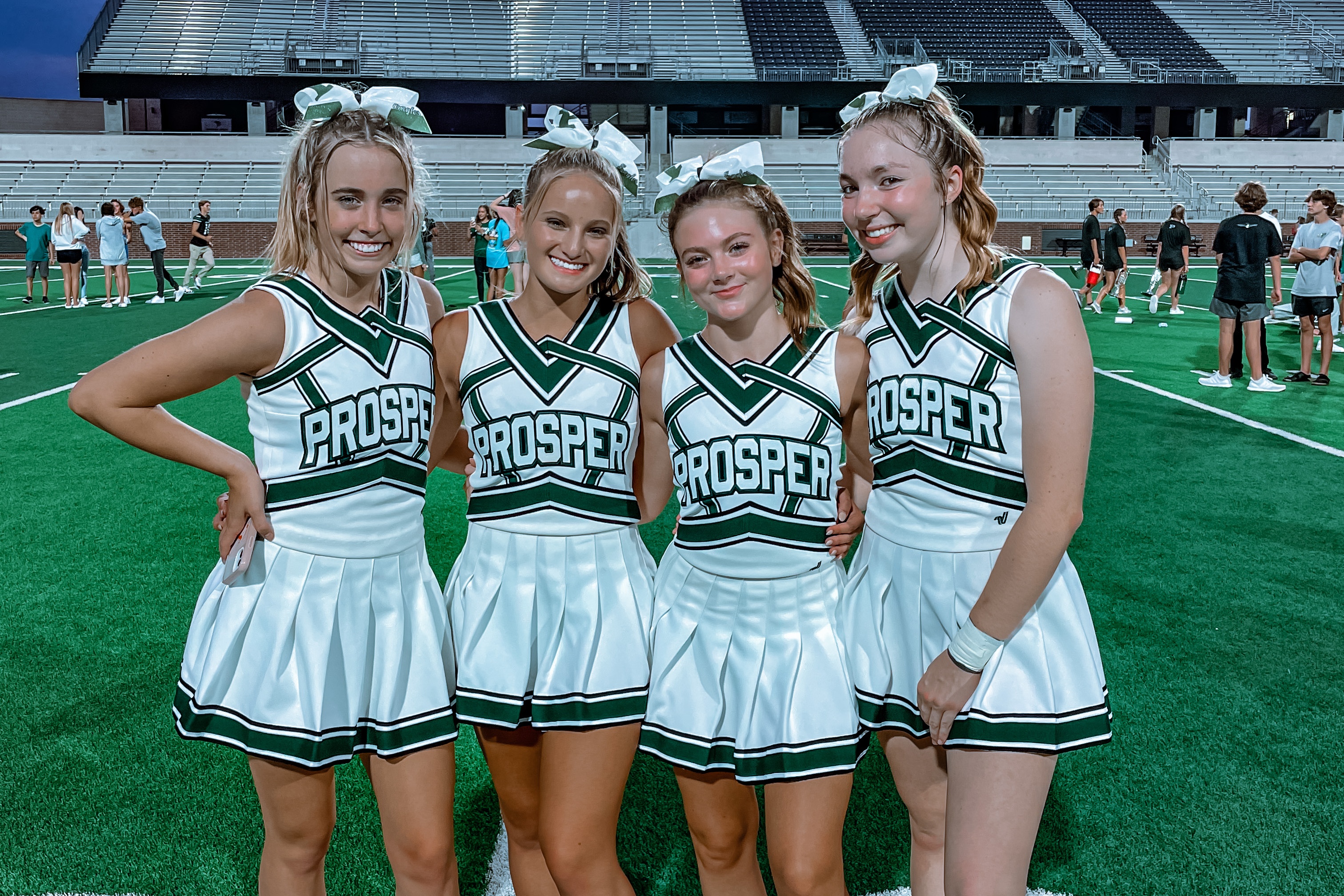 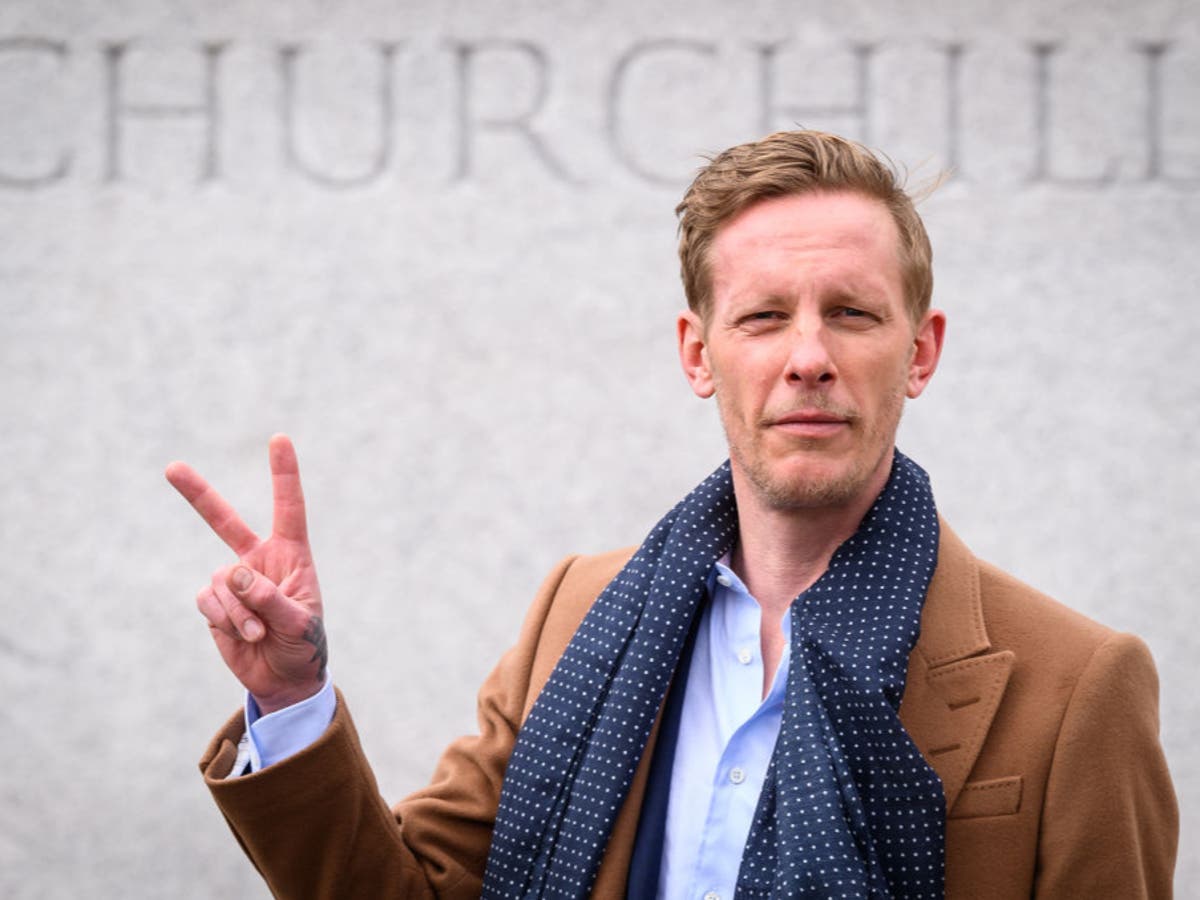 Tory defects to Laurence Fox’s party because Conservatives ‘too soft’