A school principal allegedly told one of her staff who had recently suffered a miscarriage that it was “probably for the best”, as the woman already had grown children, the Workplace Relations Commission has heard.

t was part of several incidents claimed to be part of “bullying and harassment” suffered by the special needs assistant (SNA) at St Paul’s Community College in Waterford city.

The details were outlined at a WRC sitting where Andrea Comerford, who was an SNA at the secondary school from 2005 to 2018, has taken a constructive dismissal case under section 8 of the Unfair Dismissals Act against Waterford Wexford Education and Training Board (WWETB).

She alleged she was unfairly treated by principal Noreen Reilly in a “toxic work environment” from September 2013 until she handed in her resignation notice in the summer of 2018.

Prior to her miscarriage, in December 2017, she told the hearing she received a “head injury” following an accident in the school corridor when she “walked into a pillar”.

After attending hospital later that day, she alleged that the hospital had asked “why were you not brought in an ambulance” from the school.

When asked by her representative Tom Creedon whether an accident report had been completed, Ms Comerford alleged this did not happen until “several months later”.

She told adjudicator Gaye Cunningham she met Ms Reilly when she returned to work subsequent to her miscarriage, while still presenting with two black eyes.

“She [Ms Reilly] did offer to find somewhere for me to work on the premises to not be in public, because visibly I probably would have been a curiosity,” said Ms Comerford.

She alleged the principal “told me it was probably for the best” that she suffered a miscarriage.

“She then asked me: ‘Your girls are grown up, how old are they?’ At the time I was probably in shock and on reflection at a later stage I realised how inappropriate it was.”

Ms Comerford told the WRC she had represented fellow SNAs and advocated for students with disabilities and felt she was “punished” for this.

She said she was “constantly asked what I was doing” if seen in the corridor, “followed” at other times in the school by Ms Reilly and “some teachers”.

“I really felt I was the problem,” she said.

She added: “It led to me questioning myself…I saw a GP, I saw a psychiatrist, I went to various self-help groups. I took up cognitive behavioural therapy. I joined the union. I really thought I was going crazy. I needed somebody else to tell me is this me?

“As it happens in my therapies it became very apparent I was being bullied.”

Mary Paula Guinness, counsel for the WWETB, said it is “completely denied” certain other staff were looking to leave St Paul’s at the same time as Ms Comerford and would contest other claims made at the next sitting.

Ms Comerford’s representatives, trade unionists Tom Creedon and Una Dunphy, laid out the case, alleging that staff at St Paul’s gave a petition against Ms Reilly to the WWETB while she was principal.

When the principal moved to another school – Waterford College of Further Education (WCFE) – Mr Creedon claimed many staff eventually signed a new petition in protest over management and that a staff member from WCFE was present in the court to give evidence of a “toxic work environment” in WCFE.

He added WCFE students staged a strike and walk-out over issues with management in 2020.

The hearing heard that SNAs could not act as scribes or readers for students at exam time, as management had allegedly said they “could not be trusted” to correctly help students.

SNAs “took huge issue” with this, Ms Comerford said, adding best practice indicates children with autism spectrum disorder (ASD) “work best with people they have a relationship with” for exams.

Ms Comerford claimed threats to salaries were “commonly said” at “every staff meeting” by Ms Reilly, while the 72-hour July provision for summer work with children was “dangled” over staff and used as a “stick to beat” them with.

Ms Cunningham closed the sitting following the completion of Ms Comerford’s evidence and said it would resume in the coming weeks with her cross-examination. The bond vigilantes vs Liz Truss
5 mins ago

The bond vigilantes vs Liz Truss 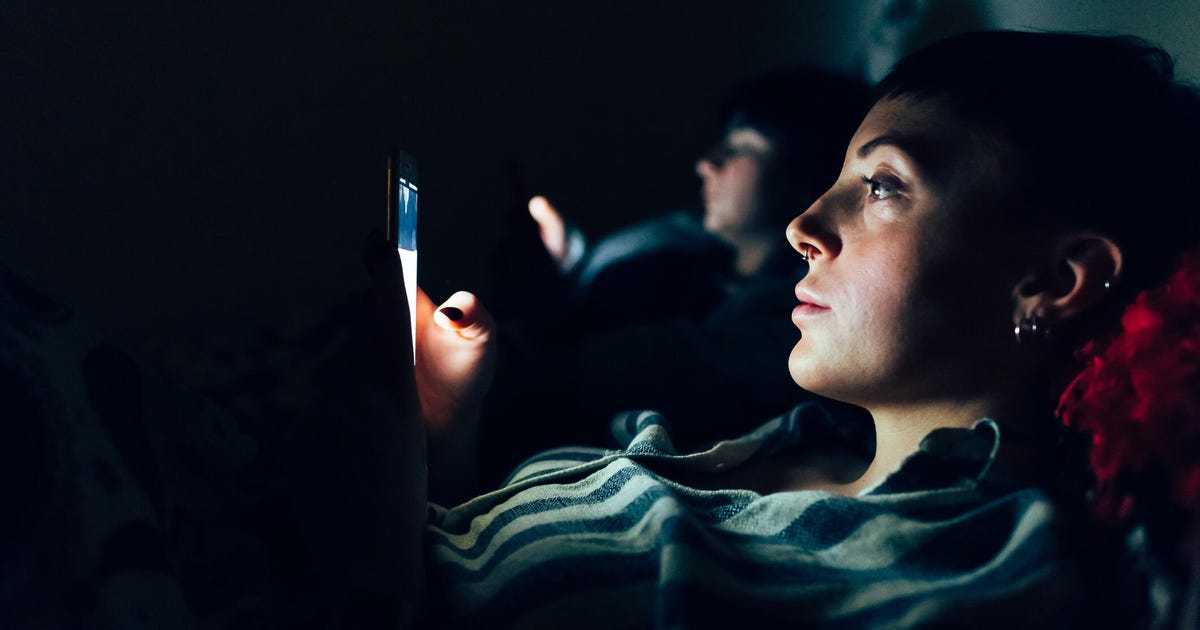 These 7 Habits Are Ruining Your Sleep
7 mins ago

These 7 Habits Are Ruining Your Sleep 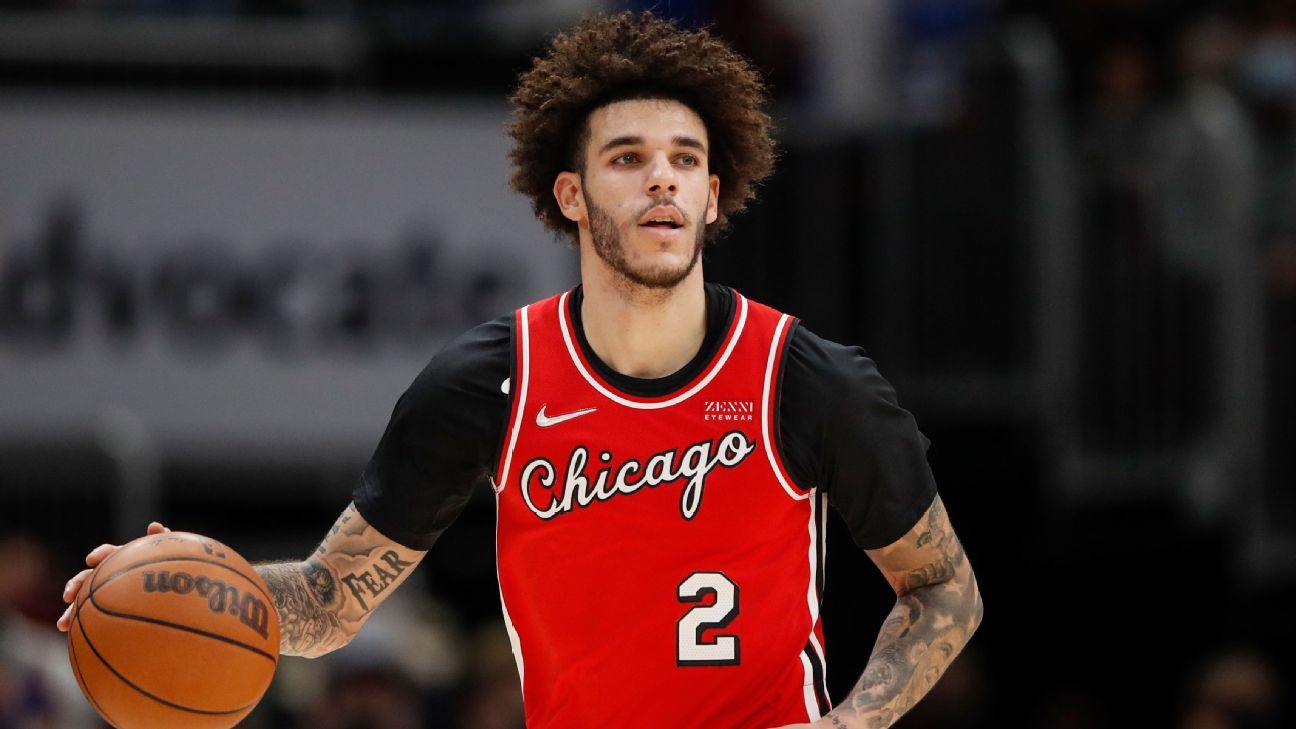 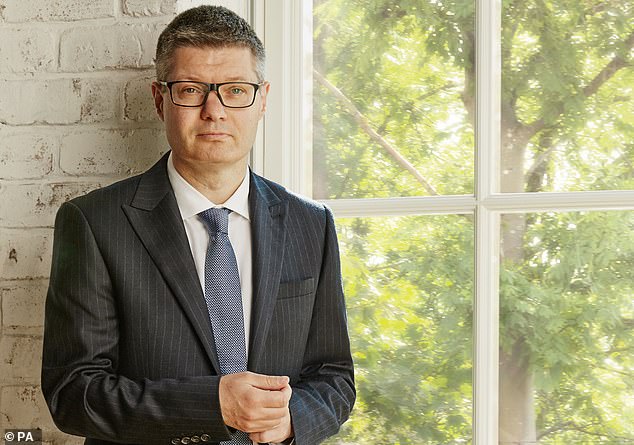