Fans of the SafeMoon cryptocurrency are trying to organize a price “squeeze” to inflate the value of the token.

The hashtag #safemoonsqueeze is currently trending 11th in the United States on Twitter, as enthusiasts tweet the term.

It is unclear whether there is a central organizer. A forum post, published around 5 p.m. EDT on Sunday on the SatoshiStreetBets cryptocurrency subreddit, is titled “The SafeMoon Squeeze has begun,” and refers to itself as “the official announcement” of the price squeeze. “This is not a short-term pump,” the post adds.

It is unclear how the SafeMoon squeeze will play out or how exactly fans will pump its price, beyond promoting the term.

The trading volume of SafeMoon, a measure of how much of a token is traded in 24 hours, is up slightly over the past 24 hours by around 0.8 percent at the time of writing. The token’s price is down 1.4 percent over the past 24 hours at $0.0000038, according to CoinMarketCap data. These figures are likely to change and it’s unclear if they’re linked to the squeeze.

Cryptocurrency prices are notorious for their volatility. Experts have previously warned Newsweek about the risks and dangers associated with cryptocurrency investing.

SafeMoon is one of many altcoins, a cryptocurrency token that is an alternative to Bitcoin, to gain popularity this year. It was launched in March and works by issuing a fee on each transaction, which is then partially distributed to the rest of the people who own the token.

In the financial world, the term “squeeze” is a broad one and generally refers to a situation in which there is some sort of market pressure.

It can be positive or negative depending on who is affected. One prominent example of a squeeze is the GameStop short squeeze, in which the Reddit community WallStreetBets bought up significant amounts of GameStop stock in an effort to put pressure on short sellers.

The SafeMoon trend is not the first time cryptocurrency fans have tried to popularize a price rise movement.

In April 2021, the Dogecoin cryptocurrency community pushed an event they called “Dogeday,” in the hopes the token’s value could increase to $1.

However, despite a flurry of media attention the token’s value actually crashed instead of rising, down around 20 percent at one point the following morning.

Meanwhile, many prominent cryptocurrency tokens are down sharply this morning. Bitcoin is currently down around 7.0 percent to a price of $32,900.

It is unclear what is causing the downturn, though Yahoo! Finance reports China’s cryptocurrency crackdown is gathering pace. 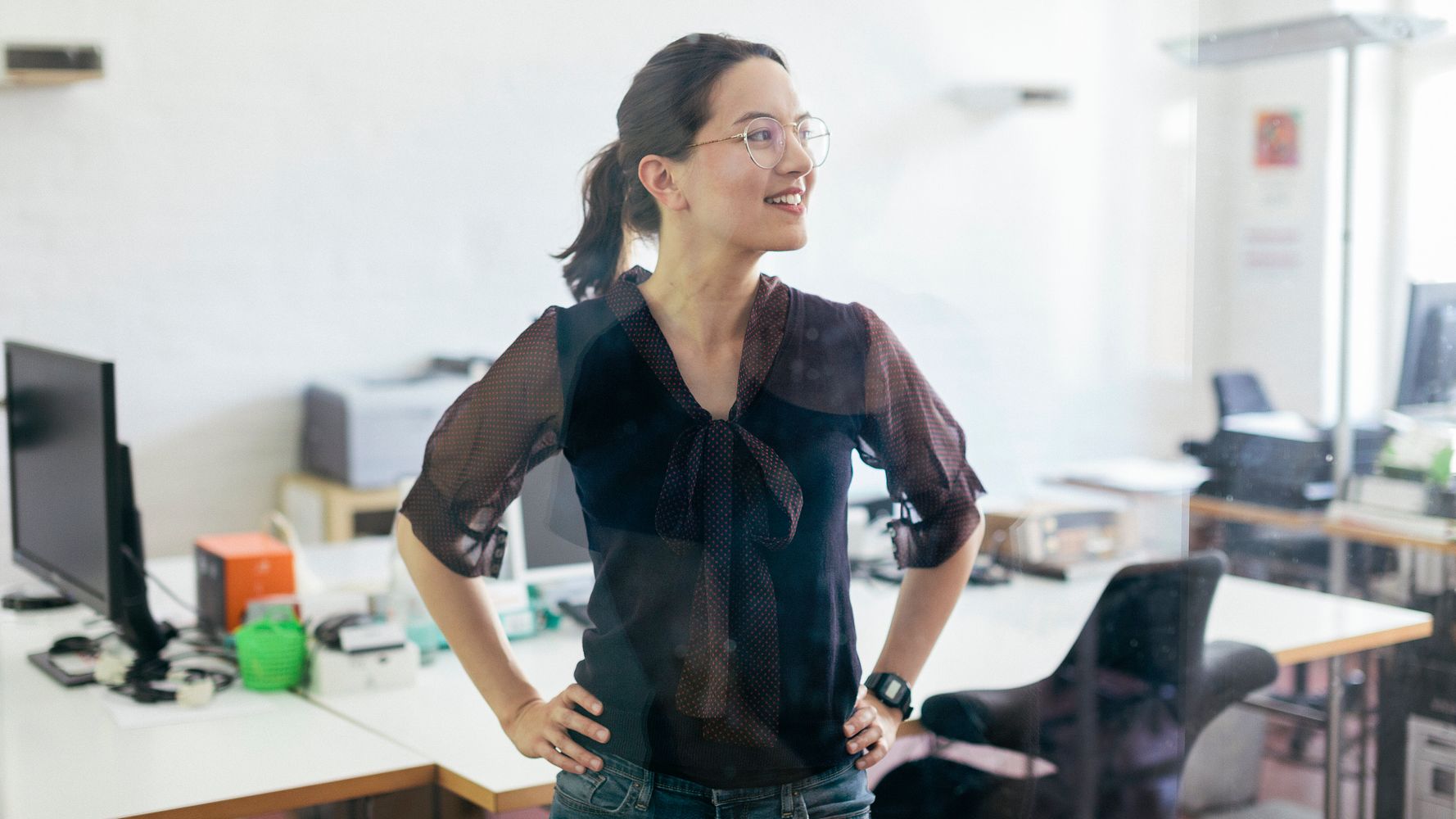 Have Imposter Syndrome At Work? Try This Viral Hack
2 mins ago

Have Imposter Syndrome At Work? Try This Viral Hack 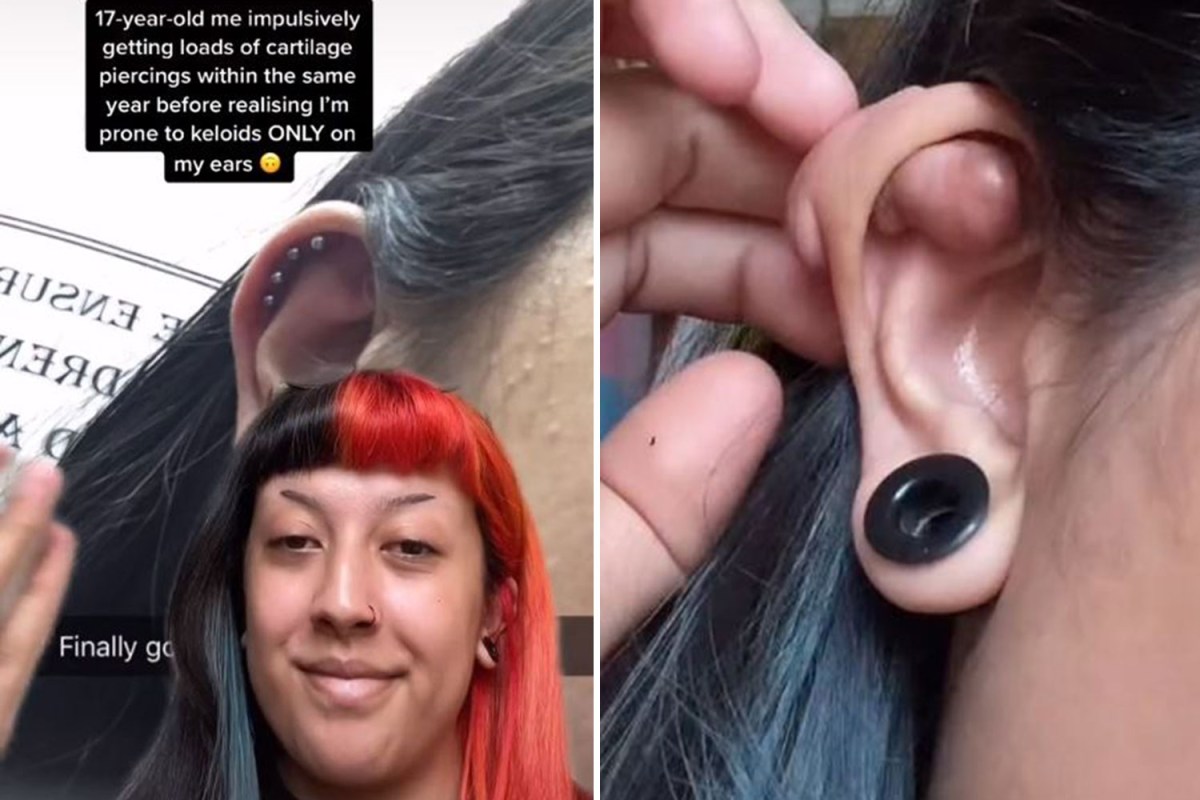