Russian officials this week escalated their rhetoric about Western support for Ukraine in the current conflict. But it is still not clear how Russia intends to respond.

“A total war has begun,” Duma deputy Oleg Morozov said on Friday during a talk show appearance on Russia’s First Channel, “and we have to make the collective West understand that they have no chance of winning this war.”

Morozov’s statement came in the wake of comments from Slovak Prime Minister Eduard Heger, who confirmed on Friday that the NATO member had donated an S-300 air defense system to Ukraine.

“I am certain that in the very near future,” Morozov said, “we will see special operations, both from our air forces and from our special units, in order to destroy weapons shipments from NATO countries.”

“The West wants this war to continue for as long as possible,” Morozov added. “They presume that this war will exhaust our military and economic resources.”

He also acknowledged, without saying so directly, that the Russia has failed to achieve its military goals.

“The war has changed, and we can only win this war by using means other than those we have been employing up to this point,” Morosov said.

Recent history provides some indication of Moscow’s possible next steps. Before the start of the current conflict, Russia had been credibly accused of employing covert operations on the territory of NATO countries in order to disrupt weapons shipments to Ukraine.

On October 16, 2014, a Czech arms depot in the town of Vrbětice exploded, killing two workers. According to an investigation by the Czech magazine Respekt, the weapons belonged to Bulgarian arms dealer Emilyan Gebrev, who was planning to send the shipments to Ukraine. At the time, Ukraine was fighting a defensive war against Russian-backed separatists in the country’s eastern Donbas region.

In April 2021, the Czech Republic expelled 18 Russian diplomats after evidence emerged that the explosion had been caused by agents of the GRU, Russia’s military intelligence division. The agents in question, Alexander Mishkin and Anatoly Chepiga, had arrived in Prague on October 13, 2014, and departed on the day of the explosion. Records show that, during their trip, they used false documents in order to request access to the arms depot where the explosion subsequently occurred.

In February 2020, Bulgarian prosecutors accused three Russian GRU agents of attempting to assassinate the arms dealer Gebrev. The attack was carried out in the Bulgarian capital of Sofia in the spring of 2015.

Although Morozov called the current conflict “a total war with the collective West,” Russia is not known to have taken any similar action on the territory of any NATO country in recent weeks.

But if his characterization of the conflict is accurate, that relative restraint may soon change.

Morozov sees the Ukraine war as an existential crisis — but for Russia, not Ukraine.

“If you imagine what would happen were Washington and Brussels to realize their plans, it would be a frightening world,” the Duma Deputy said, “a world with no place for Russia.”

“The exit of Russia from the world political stage as a result of this crisis is the dream of the collective West,” Morozov added. “We don’t have the right to allow them to achieve this aim.” 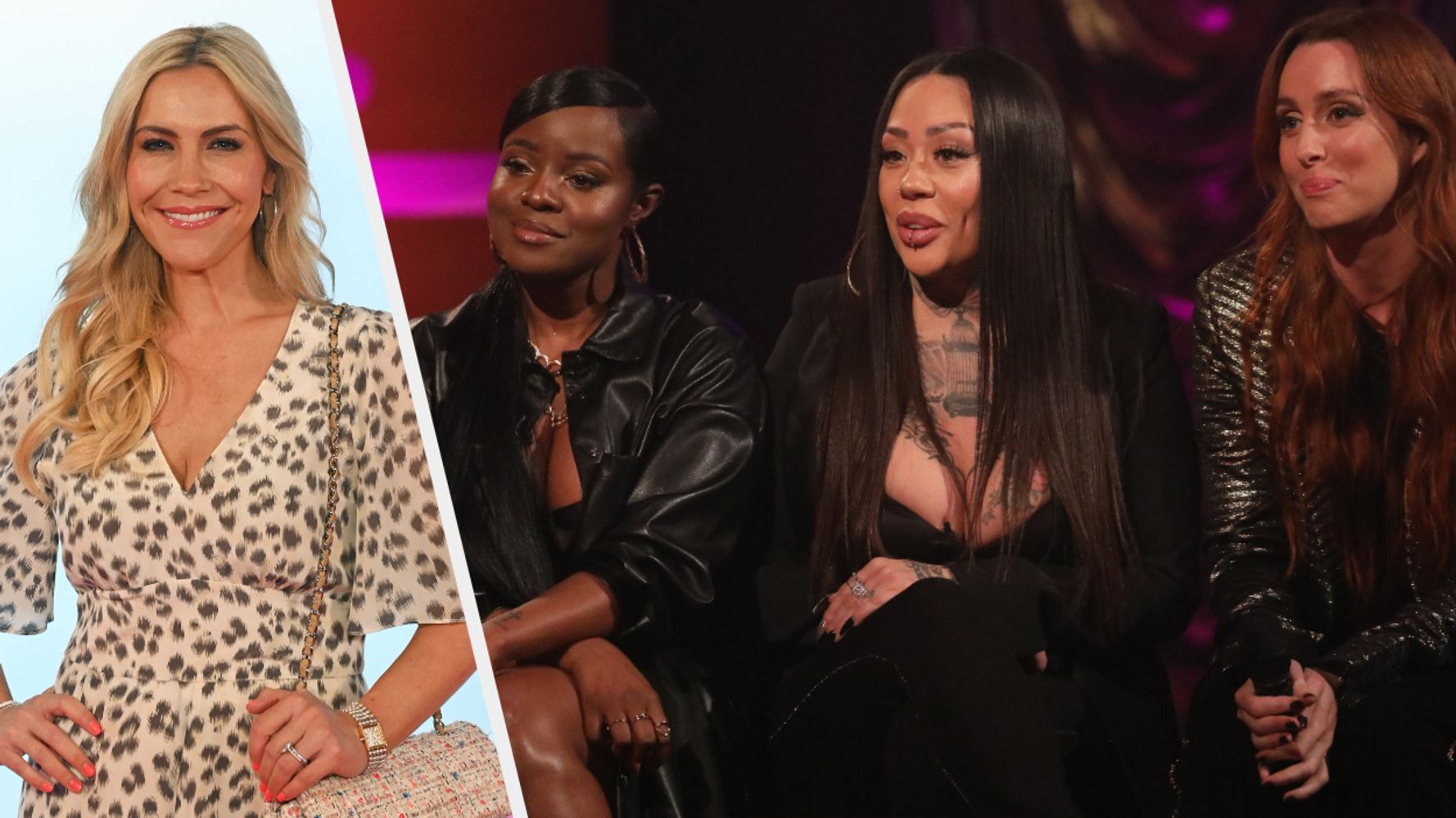 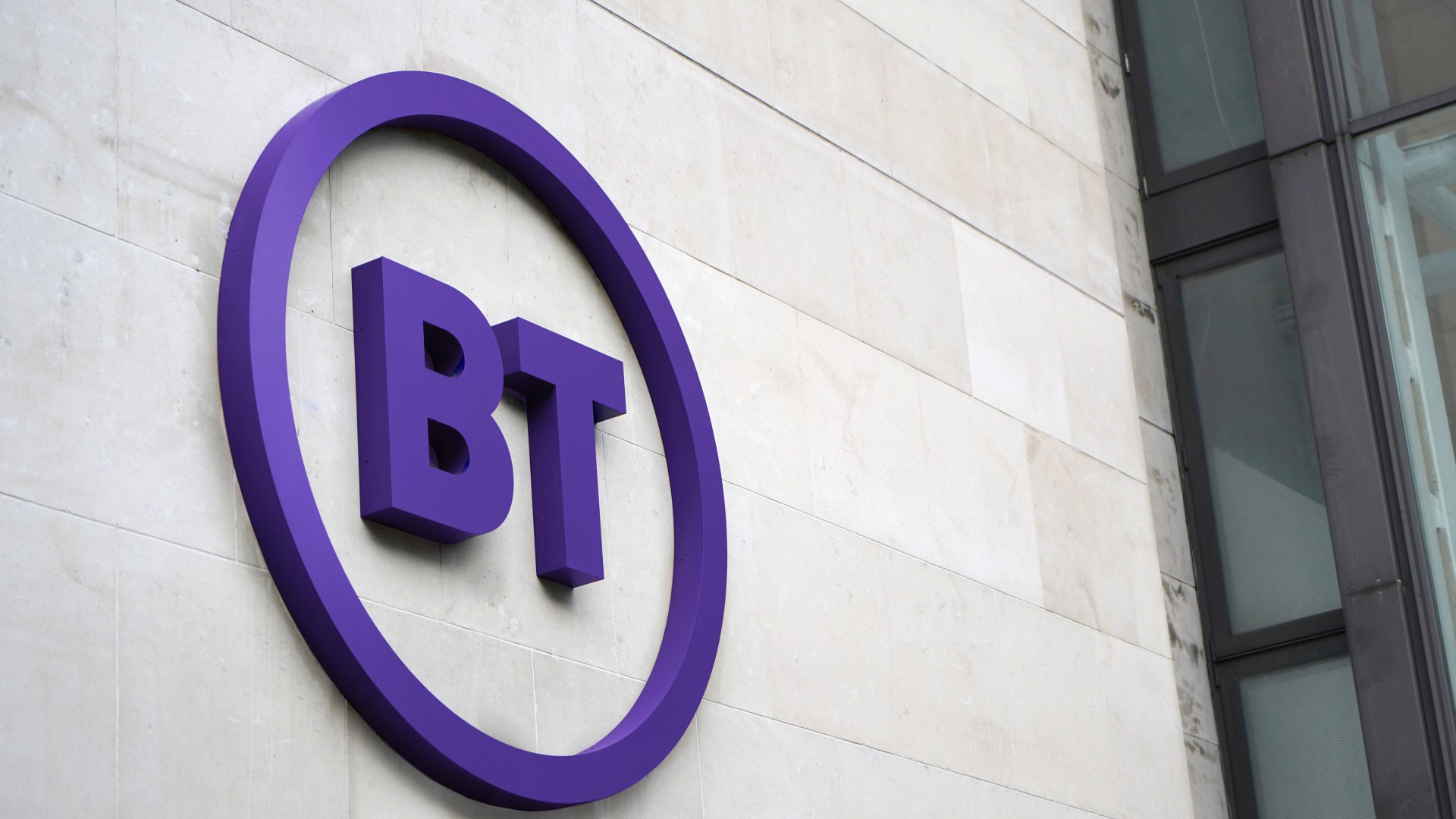 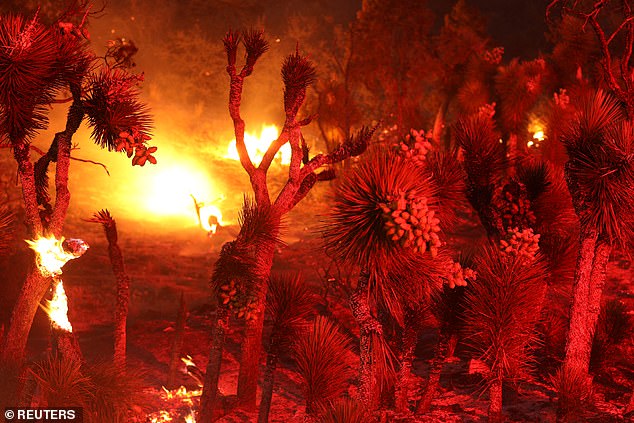 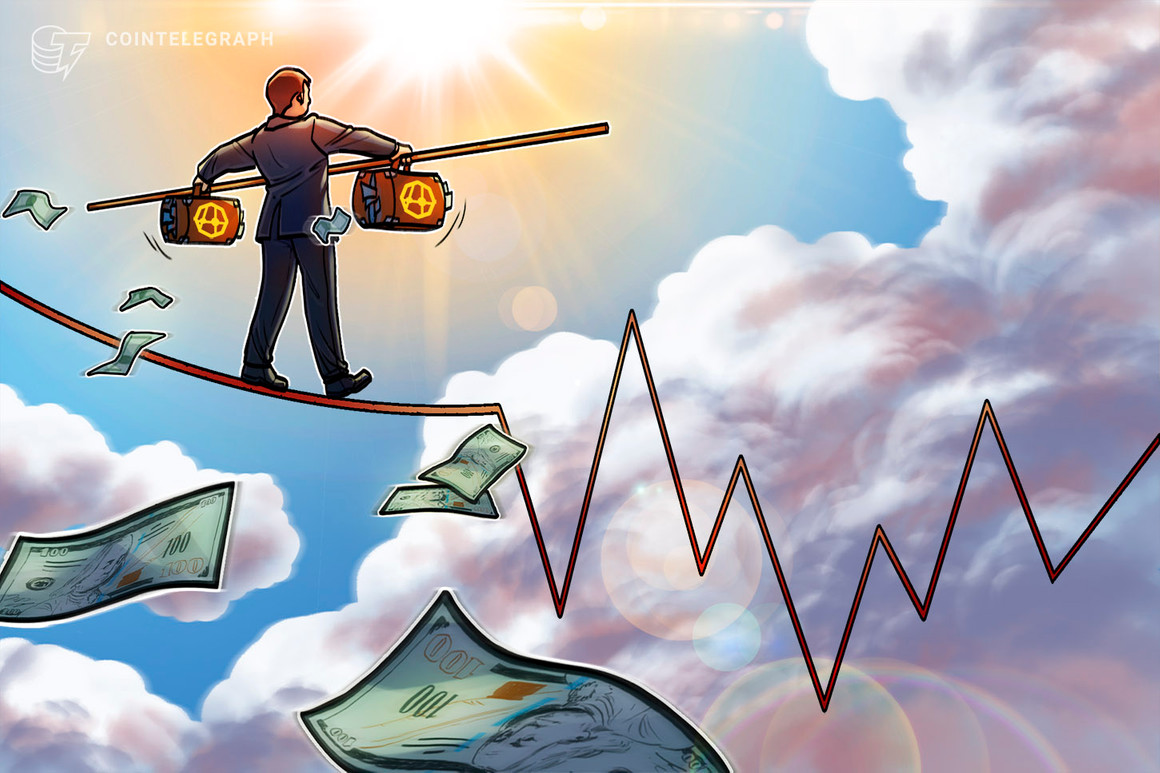