The goal is “prioritizing electing more women, as well as candidates from communities of color and diverse backgrounds,” in a national effort to diversify and grow the GOP, the network said.

“We are incredibly proud of the collection of trailblazers who have agreed to participate in the Right Leaders Network, and I know they will be critical in our continued mission to elect candidates all across the country that better represent the communities they serve,” Dee Duncan, the committee’s president, said in a statement to AP.

“Trailblazers” of the group include Rubio and Haley, as the committee wants to use former state-level politicians who worked their way into higher offices to serve as mentors to up-and-coming GOP leaders, and even potential presidential candidates.

Several in the group have already been put forth as the next generation of leaders for the GOP. Rubio—endorsed by Haley and Scott in his 2016 presidential campaign—has recently met with Republicans in Iowa, although he demurred on any future presidential bid, saying he’s focused on his 2022 Senate race.

Former President Donald Trump‘s tease of a possible 2024 presidential bid has left some Republicans with uncertainty. Haley has committed to sitting out if Trump seeks a second term, telling AP earlier this year, “I would not run if President Trump ran, and I would talk to him about it.”

In a statement to AP, Scott—who has said his 2022 reelection campaign would be his last for the Senate and has deflected questions about a presidential pursuit—said the Republican Party “stands for opportunity for Americans of all backgrounds, and we are strongest when our candidates and leaders look like America.”

Earlier this year, in the GOP response to President Joe Biden‘s first speech to Congress, Scott suggested that Democrats are wielding race as “a political weapon.”

Cyber Week Deal: Grab the Nintendo Switch for £215.99 until midnight
5 mins ago 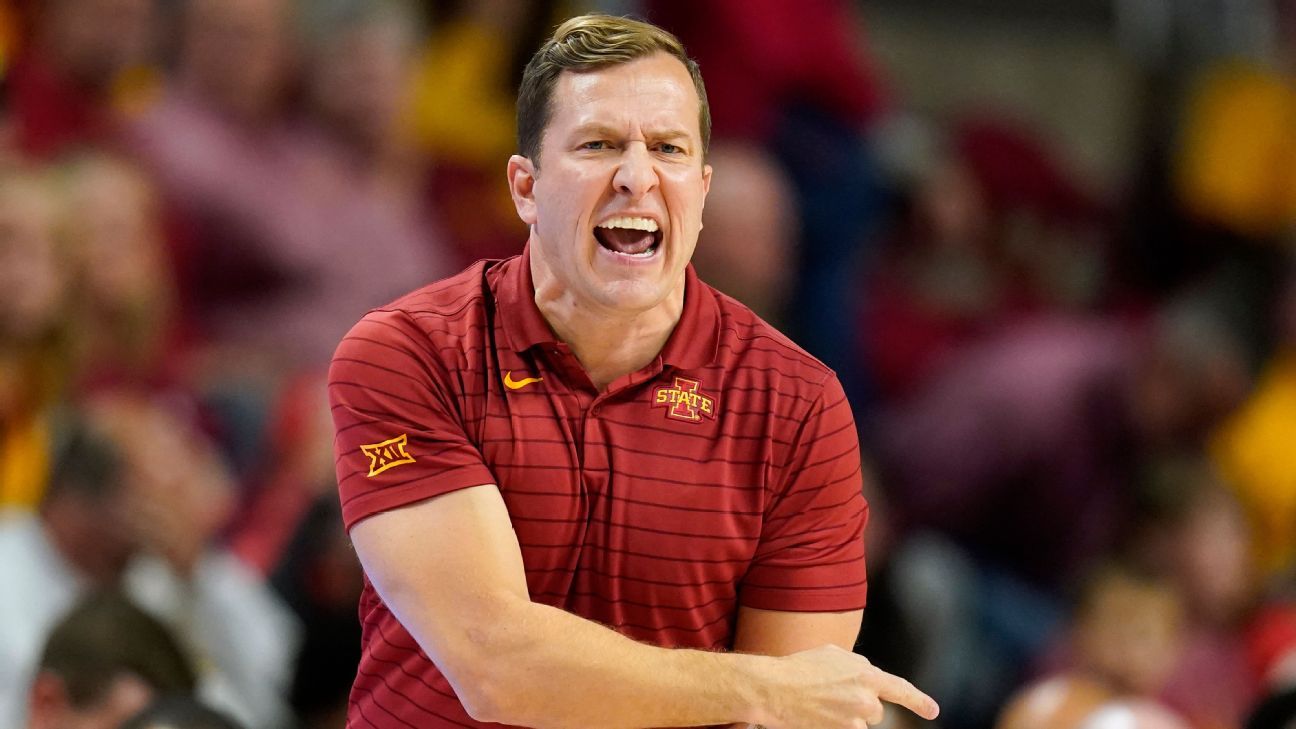