Residents objecting to the removal of up to 150 trees on Navan Road to make way for the BusConnects project, are holding a public meeting tomorrow.

he Navan Road Community Council has been objecting to the plan to remove the trees lining the lengthy road, saying: “Our community is not a motorway.”

Pat Allison, PRO for the community council said: “From Parkway Railway Station to the North Circular Road, our neighbourhood will change. But it will change for the worse if we do nothing.

“They want to cut down 150 trees on Navan Road. We are a residential area, a community, not a motorway. But they’re cutting down trees, moving bus stops.

“We are not against improving the bus services and cycle lanes, but do it in a way that doesn’t take down our trees.”

Pat said research has shown the health and environmental benefits of having trees in neighbourhoods.

“Instead of planting more trees, removing them from communities makes no sense, especially when climate change is an issue that’s so important now.”

Pat said the group is also “concerned” that the public consultation period is going on in August when more residents and local councillors will “be away” on holidays.

She also criticised the cost of submitting a response to the plan. “It’s €50 to submit and that’s too expensive,” Pat said. “This is a public highway and residents pay taxes and property tax.

“With the cost of living this makes matters even worse. This process should be free for residents.”

The group is encouraging residents to fill in the submissions on BusConnects in groups, to lower the cost. “If 10 people submit then that’s €5 each, so it’s much more affordable,” she said.

“But there is concern that some people won’t realise there’s a fee and their submission won’t be referred to because they haven’t paid the fee.”

The group said while it supports the Bus Connects project, it will not do so “at any price”.

“We are having the public meeting to inform as many people as possible, so they know exactly what’s happening,” Pat said. 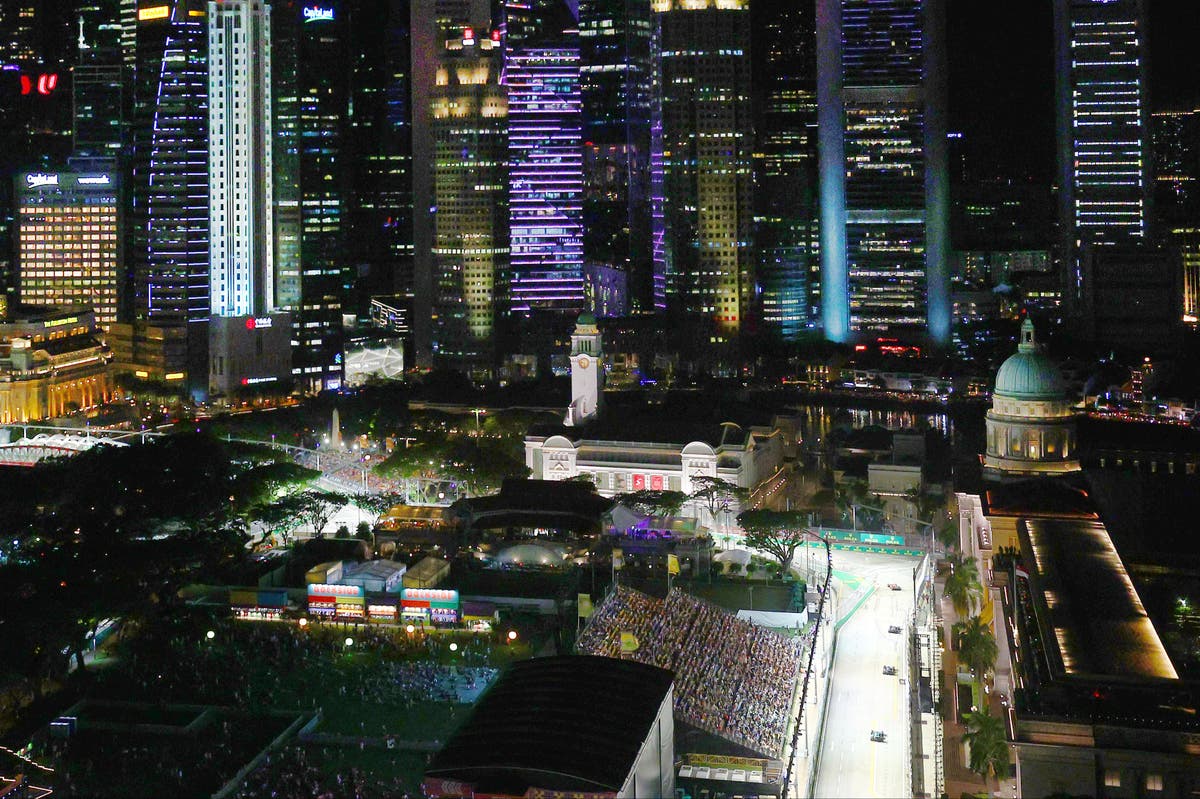 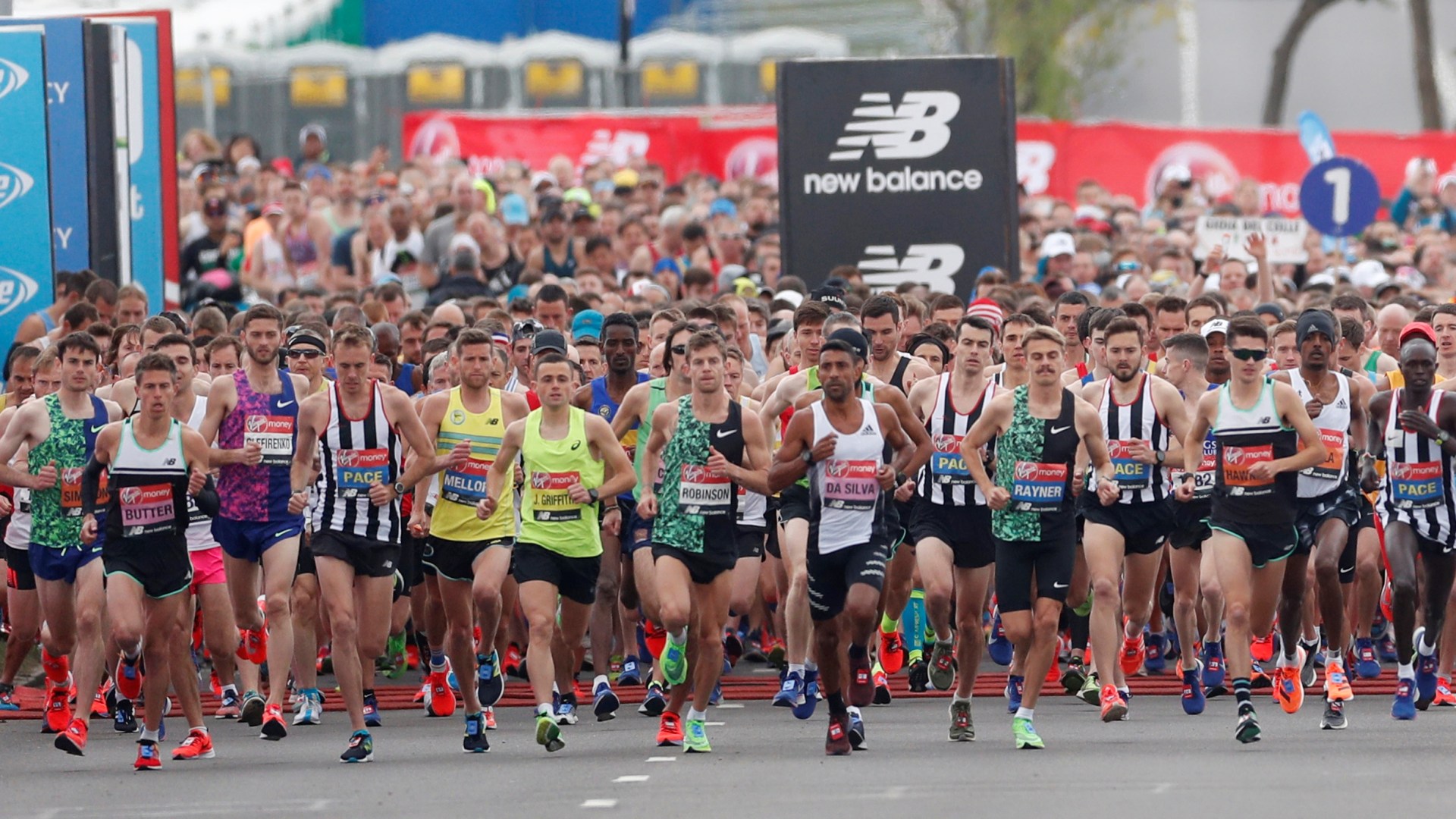 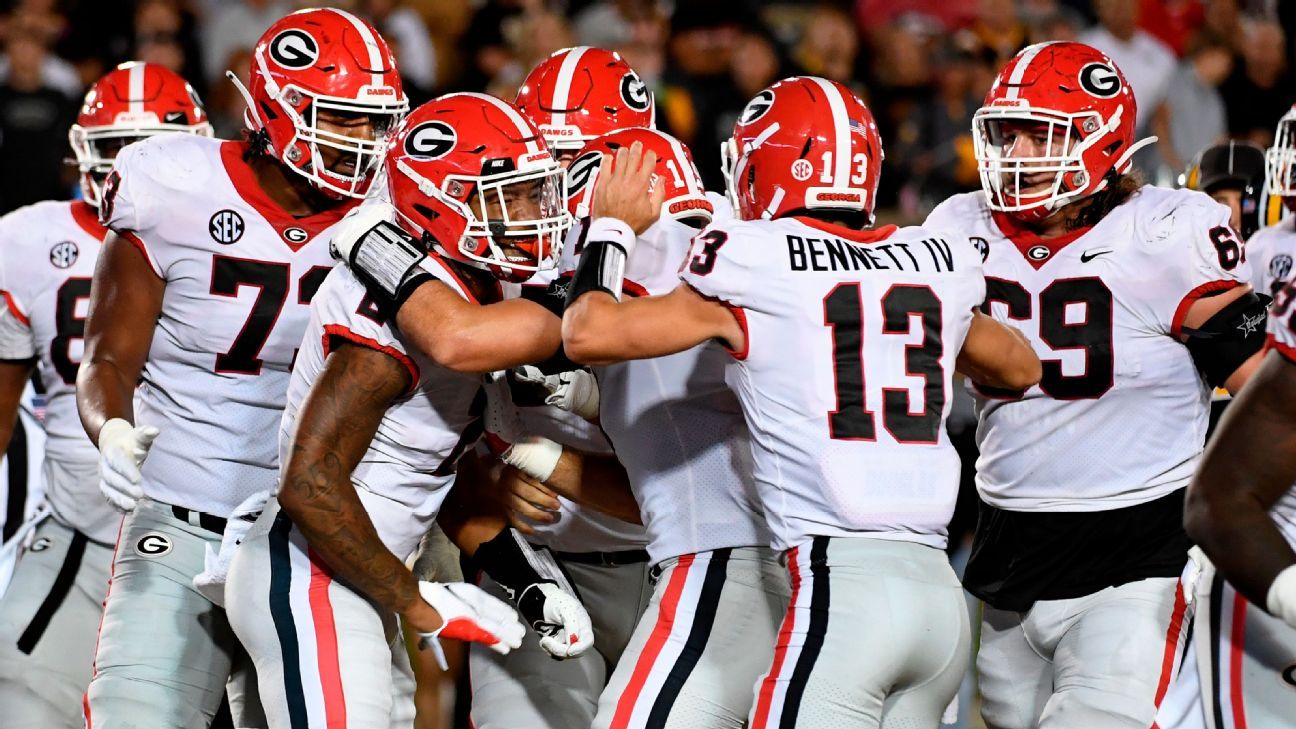