A series of attacks on random strangers is putting New Yorkers on edge.

Although assaults were commonplace in the 1980s, a crackdown on the crooks saw crime levels drop making neighborhoods that were previously known as no-go areas, safe to walk around, even at night.

But now, there are fears the city is returning to the bad old days.

Areas of the city which were generally thought to be safe, such as Midtown Manhattan, Chelsea and the leafy Upper West Side, have all been locations on random assaults in recent months.

Some are describing the assaults as proof of the return of the so-called ‘knockout game.’

Police in January released surveillance video of a man sucker punching a Catholic deacon inside a Bronx subway station in January. The first of many random attacks of 2021 In March, a 68-year-old man was left bloodied in a racially motivated attack on the subway

Two men were beaten up in the Bronx recently while one woman was knocked to the ground outside an Upper West Side subway station.

‘My friend was screaming, ran to a building on CPW (Central Park West) where doorman called police,’ an online poster explained in a Facebook group.

‘This is happening all over. I was sucker punched by a disturbed man in Chelsea and left with two black eyes,’ a man from Upper West Side responded.

In Washington Heights, a man walked into a store and slashed the nose of a female manager.

The suspect was captured on video and approaching the victim while she was sitting behind the counter. Unprovoked attacks are leaving some residents on edge and even looking for self-defense classes.

‘I carry pepper spray because we are now a lawless city and need to police ourselves,’ Upper West Side resident Jacqueline Bolier said to DailyMail.com

‘These incidents aren’t happening in front of officers. They are happening due to opportunists taking advantage of the anti-police, anti-accountability era,’ NYPD Sgt. Joseph Imperatrice, founder of Blue Lives Matter NYC told The New York Post.

‘It is a dangerous time to be out and about strolling in New York City. The combination of criminals and mentally ill individuals roaming the streets equals disaster waiting to happen.

‘The city needs to get back to old-school policing … high visibility foot posts and patrol,’ he said.

‘It might be the power of social media that makes the perception that it’s happening everywhere, but it is a real concern that shouldn’t be taken lightly.’ In March, a 65-year-old woman was pushed to floor and kicked in the head by an unidentified passer-by during the vicious daylight attack In March, an Asian woman was knocked to the ground and viciously beaten on her way to church in Manhattan.

The video shows the victim, 65, being pushed to floor and kicked in the head by an unidentified passer-by during the vicious daylight attack.

She had been walking towards the man in the moments before he attacked her. He reportedly told her: ‘F*** you, you don’t belong here.’

The suspect stomped on her head and face at least three times.

Last month, a man was arrested and charged with an assault on a 68-year-old man Asian man on the subway, accused of shouting racial insults.

The suspect had been arrested nine times before.

Another Asian man, 66, was also punched in the face in an apparent random attack.

In that incident, an unknown man believed to be homeless approached the victim, began yelling at him and then struck him in the face with a closed fist.

It comes amid national outcry over anti-Asian violence, which has skyrocketed during the coronavirus pandemic.

Last month, the NYPD revealed that it had recorded a 1,300 percent increase in anti-Asian hate crimes during the pandemic.

Many activists blame the antagonism toward Asians on former president Donald Trump, who frequently called COVID-19 the ‘China virus’. The data shows crime in the city increasing from recent years

The NYPD announced it was deploying plainclothes officers as part of their Asian Hate Crime Task Force to help tackle the recent uptick.

The department reported that New York City alone has at least 35 anti-Asian hate crime reports since January, compared to the 28 in all of 2020.

Crime does appears to be increasing in New York City as more and more people exit various stages of lockdown from the coronavirus pandemic.

So far this year, shooting incidents in NYC are up 57 percent from the same period last year. Murders are up 20 percent.

Police unions have blamed policy changes such as bail reform, which eliminated cash bail for many crimes, and last year’s move to cut the NYPD budget by $1 billion. Judith Thomas was the victim of a random attack on Easter Sunday in Harlem.

She was sucker-punched by a complete stranger, leaving her with swollen cheeks and lips, as well as a bruise on her face.

Thomas pointed towards homelessness and mental health crises in New York City as the cause of her attack, as well as racial and economic inequity. Thomas spoke to DailyMail.com about her harrowing ordeal, expressing shock about the attack while praising those who came to her aid.

‘All these wonderful people came to help me… It was really good to know New Yorkers cared,’ Thomas said.

Still, she didn’t understand the motive behind the attack.

‘This was crazy, this attack. It made no sense. He didn’t say anything to me, he didn’t go for my purse, nothing. It was just acting out in sheer anger and hostility … and I think we need resources in this city to deal with the problems so that people have hope instead of desperation.’

While the attack was frightening, Thomas has no plans to live in fear following her assault.

‘This is my city, it’s not their city. I refuse to be afraid. I just refuse to let them intimidate me.’

Why do so many vaccinated Britons still feel too frightened to leave home?
13 seconds ago 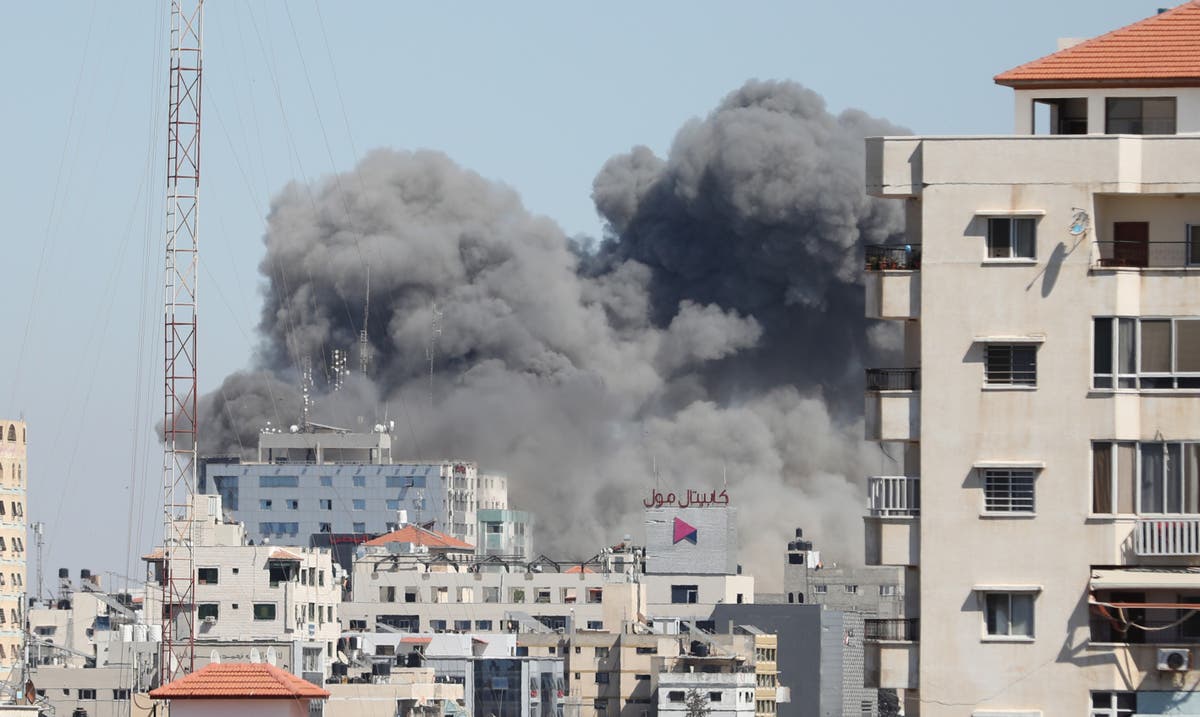 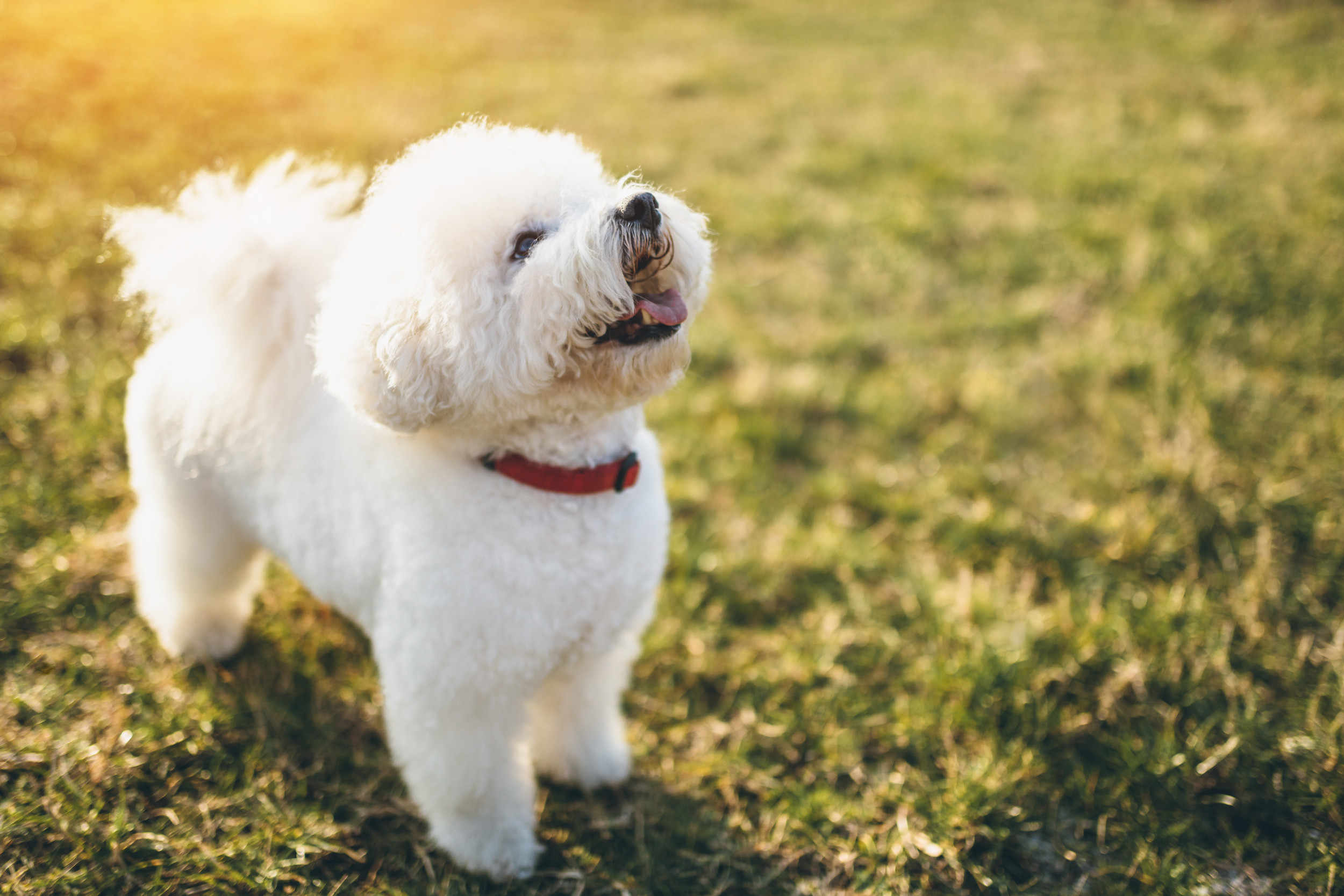 The 25 Most Obedient Small Dog Breeds
3 mins ago 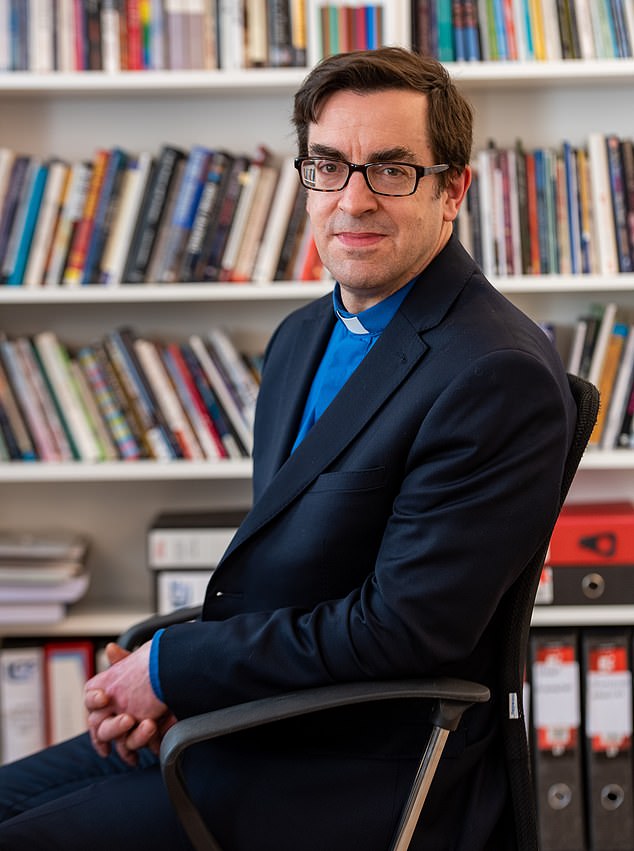 PETER HITCHENS: How long before common sense is actually illegal?
4 mins ago

PETER HITCHENS: How long before common sense is actually illegal? 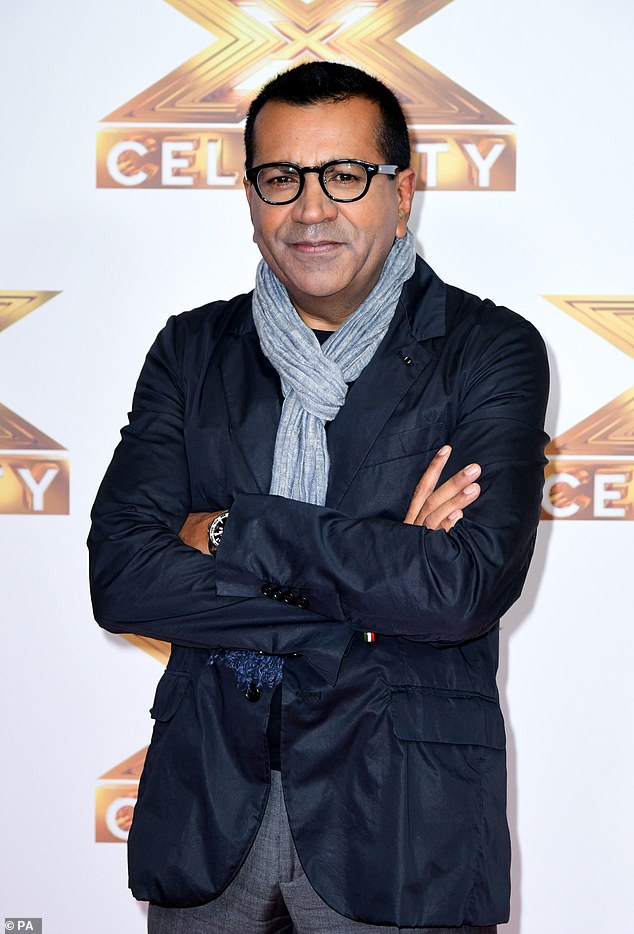